All for leopards rescue

The Chinese smartphone manufacturer Xiaomi, one of the largest in the world market, took part in the WWF Russian branch program for the rescue of the snow leopard. The company provided the Foundation with a technique to count the population of the species, provided the appropriate software and supported the initiative to hold an action aimed at drawing public attention to the problems of these beautiful animals.

Today, through the efforts of the Wildlife Fund, the irbis are no longer considered an endangered species, but this does not mean that nothing threatens it. It is very difficult to calculate the real number of snow leopards due to the peculiarities of their lifestyle and unique ability to mimic. Presumably, about 70–90 individuals live on the territory of Russia, and experts recognize that this number is still too small to not worry about the preservation of the species. Scientists say that only a tenth of the territories where snow leopards live is investigated in the world, and therefore these cats are still one of the least studied in the world. 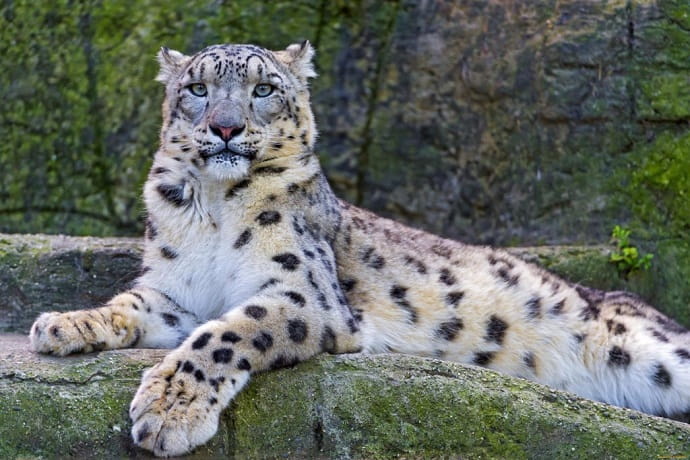 Through WWF's efforts, the irbis is no longer endangered, photo WEB

Habitat of the snow leopard - snow-capped mountains, inaccessible rocks up to 5 thousand meters above sea level. Piercing wind, snow drifts, thin air and very uncomfortable temperature for a person; these are conditions for watching a leopard. But among other things, the predator himself does everything to go unnoticed - he is active mainly in the twilight and perfectly hides against the background of his native nature, the spotted pattern of the skin makes the snow leopard almost invisible.

WWF experts usually take count of Russian leopards in the winter or early spring, and until recently the whole process was not automated. The members of the expedition simply wrote down on paper information about their observations — traces, coordinates, information about weather conditions and landscape features, and many other things. Now, thanks to Xiaomi participation in the project, all data is recorded by the usual click on the corresponding button on the phone screen. Experts believe that such an innovation will not only save time and energy, which were previously spent on paperwork, but also significantly increase the accuracy and reliability of the information collected. 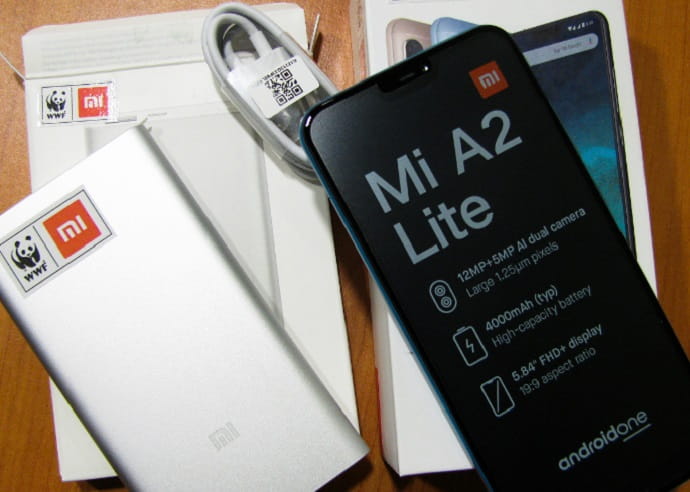 A technique that could be used for such work must have certain characteristics in order to work in difficult conditions of the expedition, and Xiaomi products were able to meet these requirements. The company handed over to the Foundation a set of Xiaomi Mi A2 Lite smartphones - the most suitable for working in the designated conditions. The large screen, high image clarity, capacious battery, the latest communication chips and a nice addition in the form of powerbank have become an excellent tool in the task of scientists.

This year’s monitoring will end around mid-March. The collected data is not only of scientific interest, but will bring real benefit to the leopard - data will tell how to continue to implement the program for its preservation, and how to adjust the plan of anti-poaching activities. All information prepared during the expedition will be uploaded to the server automatically, as soon as the smartphone connects to the mobile operator’s network. After that, the data will be in the unique database of Snow leopard in Altai-Sayan Ecoregion, which stores all the information collected over the years about the life of the “spotted treasure” - this is how WWF experts call irbis. 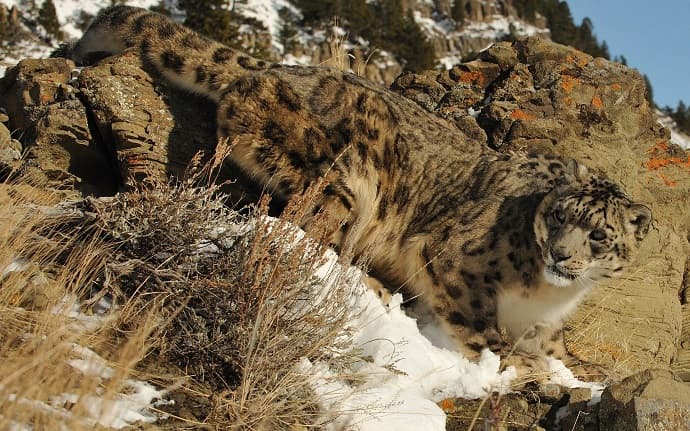 In the wild, the snow leopard is hard to notice, photo WEB

To draw attention to the problem of the snow leopard population, the Wildlife Fund together with Xiaomi also launched the project “Be like a leopard. Mimicry". The organizers of the action offered users to upload photos to the Internet, where they are almost not visible against the background of the external environment, like the leopard in the wild. Winners will be announced at the end of February and will receive valuable prizes from the manufacturer of smartphones.

“Our company motto is "Innovation for all”, and we want to show by our own example that technology can bring real benefits. Our products are already making life more comfortable for people, and the time has come to reveal its potential in terms of nature conservation. We are pleased that we can help the Wildlife Fund, and we hope to be connected to other initiatives in the future”, said E. Mosunov, Xiaomi's regional representative in Russia.

The big deal of little Greta 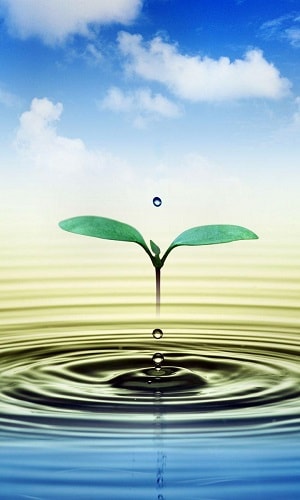