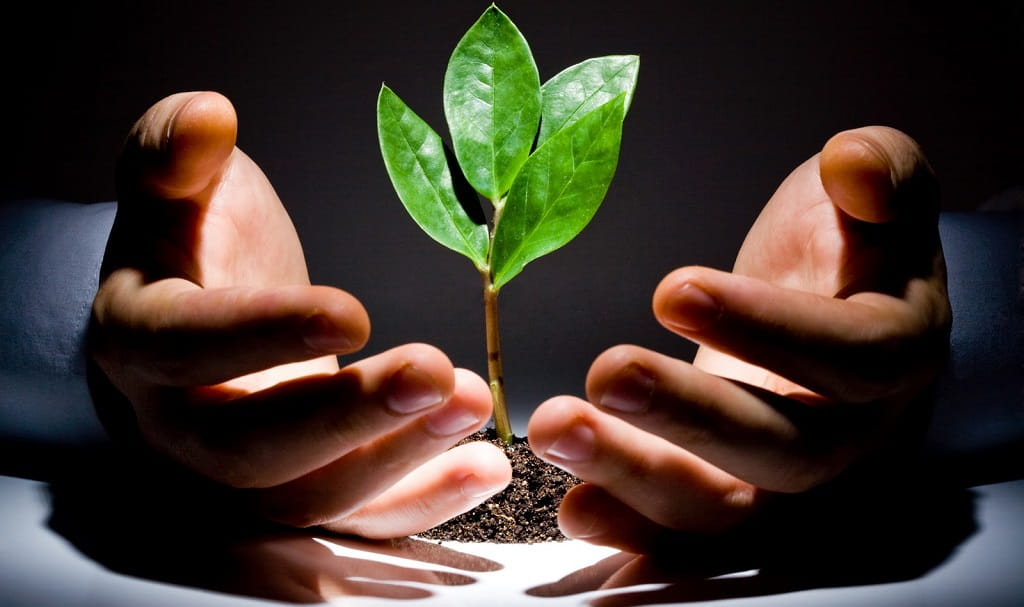 There was a landmark event for the entire environmental system of the planet on June 5, 1972. On this day, the Stockholm Conference was convened to discuss environmental issues.

Here, for the first time, the principles of the concept of sustainable development were proposed, which most countries of the world hold to this day. The result of the meeting was the United Nations Environment Program, whose importance for the Earth's ecology can not be overestimated. 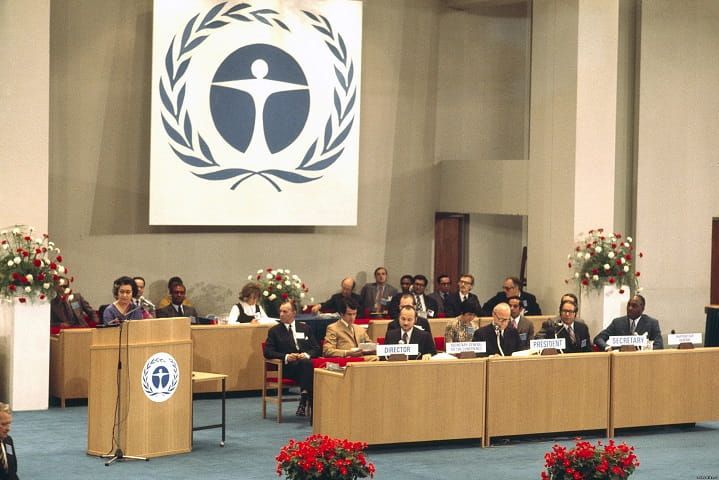 Six months later, at the regular session of the UN General Assembly, it was decided to determine the day of the Stockholm forum festive opening. Since then, on June 5, most European countries celebrate World Environment Day.

Hundreds of actions, forums, quests and flash mobs of different levels are held on this day. Traditionally, it is considered that this day is an occasion to draw public attention to the need for careful treatment of the environment. 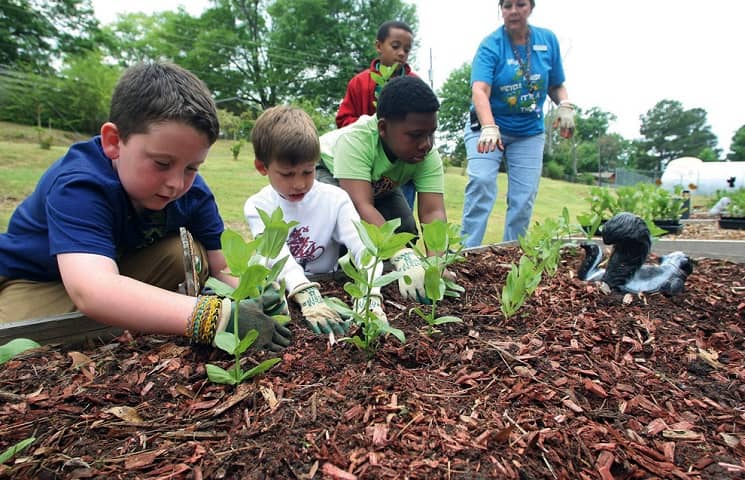 But in practice, ordinary citizens are the most indifferent layer of society. That is why, this holiday is an attempt to stimulate the interest of small and large businesses, as well as politicians, in whose hands are real opportunities to change something on a global scale.

Since 2007, Russia joined the international movement, proclaiming an Ecologist's day on its territory. So, the first holiday of ecologists of our country coincided with the main ecological date of the world. 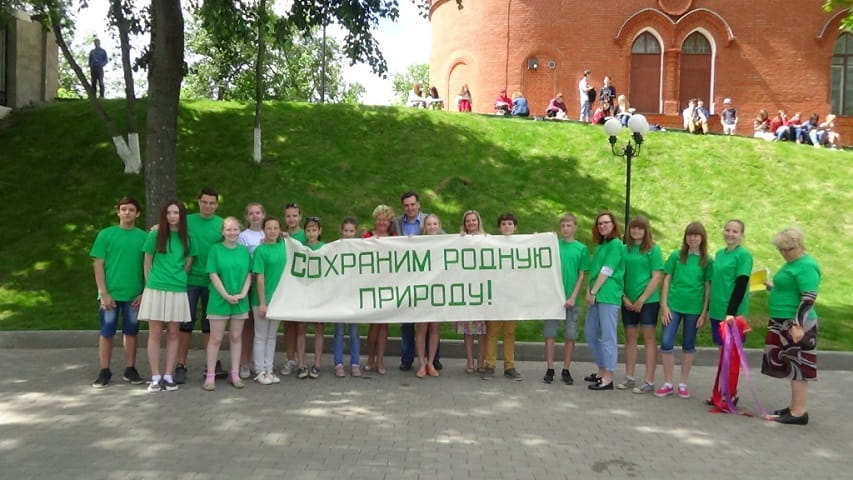 As the current day demonstrates, Russians show a lot of interest to the problems of ecology. So, Day of environmental quests was held for children in the Abakan Zoo. In the reserve "Land of the Leopard" was held the team game "Forest Watch" and flash mob, dozens of people form of a print of the leopard paw.

In Petergof, there were "Clean Games" with photo-hunting, searching for artifacts, intellectual games and a picnic. The entertainment turned out to be useful - the participants gathered more than two tons of garbage in an hour and a half. The Darwin Museum in Moscow held master classes on thematic painting and creating color models, as well as lessons of "quiet hunting" for mushrooms.

But not only for the fun people are gathered on this day. Youth with the workers of the Vanino port in the Khabarovsk Territory went to clean the beach of picnics traces and sea-scavenged garbage. Eco-squad once again expressed concern about the further fate of the spotted seals that live in these places, and about the existence of plastic debris, which causes irreparable harm.

It should be noted that it is the fight against plastic waste that was dedicated to the Environment Day. "Fight with plastic pollution!" - under this motto, all the thematic events are held today. Plastic, due to its low cost and durability, it flooded the planet, incurring harm to the environment at all stages of its existence - from manufacturing to decomposition in a landfill. 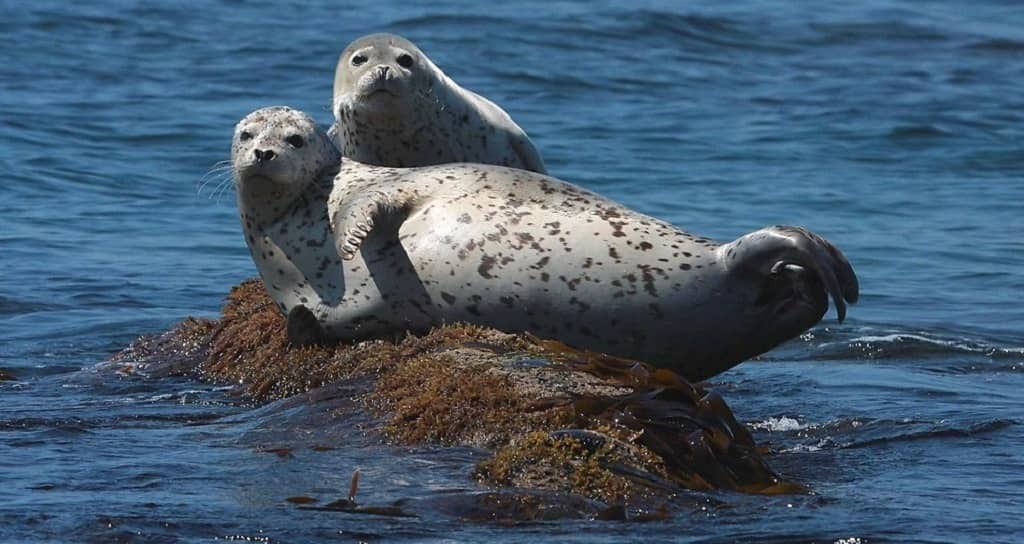 Only 1% of plastic products are used again, only 5% is sent for processing, while the rest is on landfills or at sea. If you believe the information provided at the World Economic Forum last year, then in 30 years the amount of debris in the World's oceans will exceed the number of fish by weight.

Staying indifferent is an inadmissible luxury, because person and the environment are united. We just forgot a little about it, fenced off by nature with high houses, advanced technologies and scientific achievements. However, independence and power over the world are only a dangerous illusion, and World Environment Day is an excellent occasion to rethink your attitude towards it. 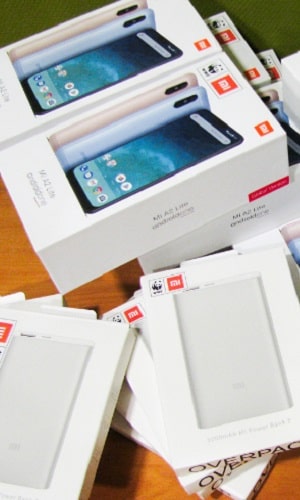 All for snow leopards rescue

Xiaomi with the WWF will count snow leopards 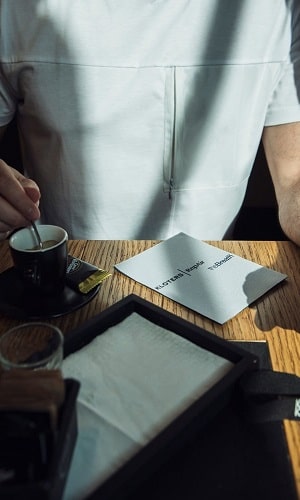 T-shirt that cleans the air

RepAir is a unique symbiosis of style, comfort and care for the environment 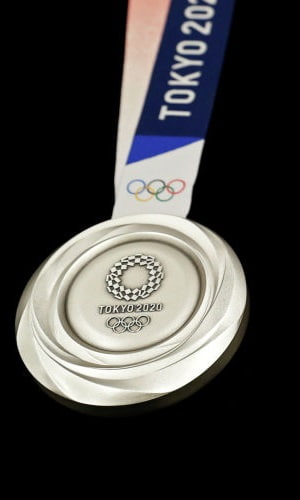