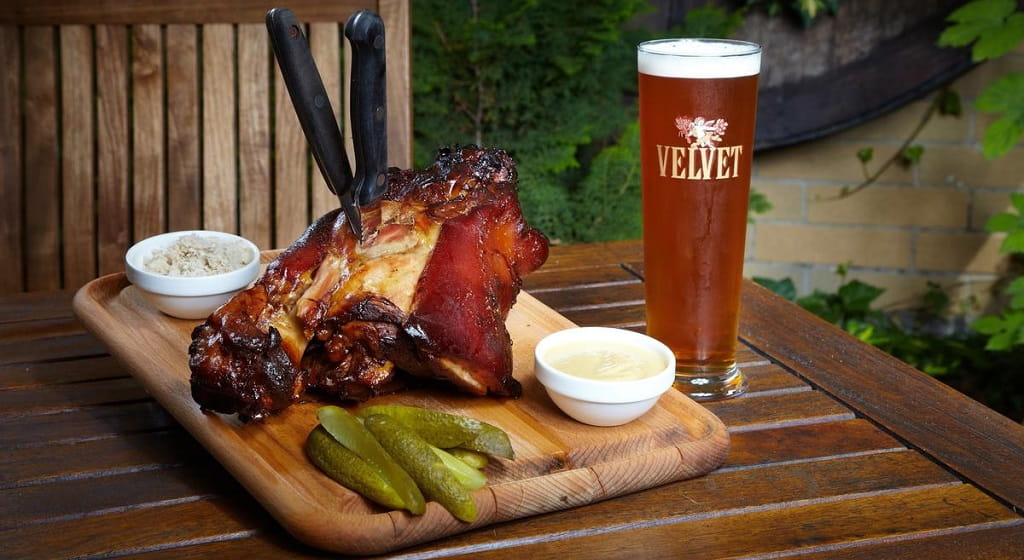 Prague is a gourmet's paradise

Ask any tourist who returned from Prague to describe his impressions. His gaze will get clouded, and his stomach snarls treacherously. Believe me, he does not recall the Charles Bridge or the Old Town Square - he thinks about the pork shank and a glass of Czech beer!

In Prague there is a lot of entertainment for guests of any temperament, preferences and level of solvency. But while you do not try the dishes of national Czech cuisine, consider that you were not in this country. After all, traditional cuisine is history, customs, culture of the nation. No wonder they say, we are what we eat. 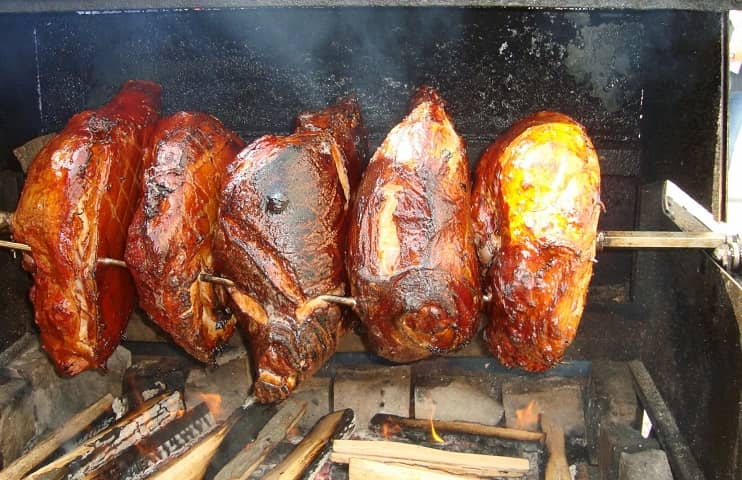 Our kitchens are very similar, but the Czech, of course, has its own color. It is necessary to serve soups on the table, which are called voles, and a lot of meat with a full garnish. In the Czech Republic prepare excellent sausages, fry wafers and bake dumplings. The menu is varied and satisfying, the portions are large and the further from the tourist route you get the bigger is the dish. But what must one definitely taste while in Prague?

Start with the soup. Czech soups are thick - mashed or creamy. When choosing the first dish, pick garlic or bramborachke. The first is prepared with a lot of garlic and smoked products, the second - with potatoes, smoked products and mushrooms, and is served in a bread plate. Chew dishes, probably mauveon, but not in this case! 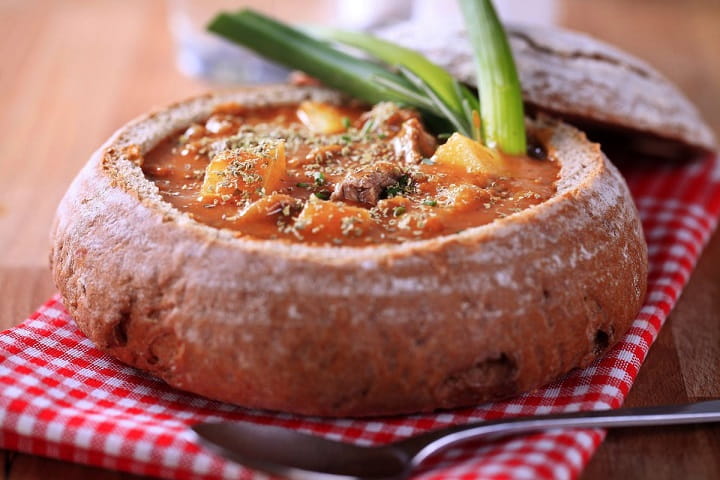 When you begin to be identified with the second course, it's good if there are friends or at least one gluttonous companion at your side. Meat is usually served with garnish, vegetables, sauces and bread, and portions are enough for two. Do not leave Prague until you try the pork knuckle and the pork ribs baked in honey! They can be found in the menu as in a budget bistro, as well as in expensive restaurants, or in street stalls. And everywhere it will be delicious, fat, juicy and ... not repeatable at home, no matter how hard you try.

Any food in Prague, in its essence, is an addition to beer - it is simply impossible to eat these dishes and not to miss a glass of beer. But any restaurant will offer a large assortment of snacks. The brawn is savory with garlic, the sausages are great, but the main dish is fried cheese with mold, which is called Harmelin. 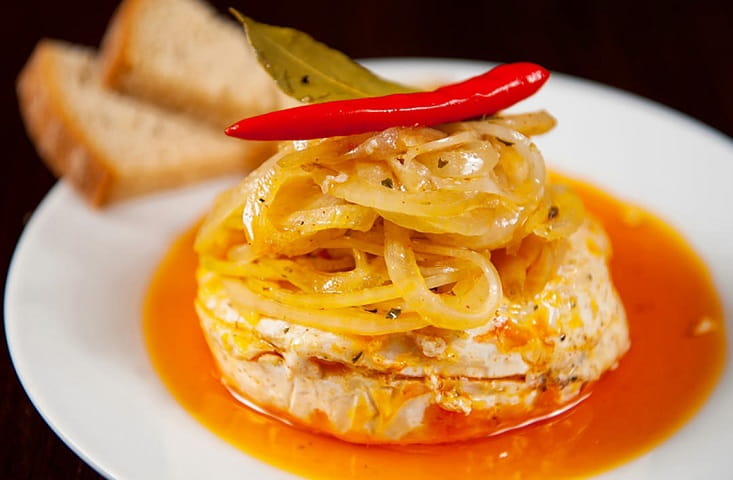 As a side dish, the Czechs prefer potatoes and cabbage, as well as dumplings - balls from a variety of dough, which simply are the best with all sorts of sauces. Also here eat a bird meat, preferably a duck. Fish is also prepared, traditionally, it's carp or trout. Everything, of course, is delicious, but not for these dishes usually go to the Czech Republic.

Whether it's beer! About the Czech beer tell the legends, in the country there are incredible number of private breweries, and the profession of the brewer is prestigious and revered. Beer types are simply not counted here, and recipes of some are passed on from generation to generation and are kept in the strictest secrecy. In the Czech Republic is brewed banana, coffee, cherry beer. And, unlike our beer cocktails, the Czech beer is not diluted with syrups, but is brewed with the addition of natural ingredients. Legislation puts forward special requirements for both the finished product and raw materials, and therefore the present Czech beer is qualitatively and unusually tasty. While the cult of beer in the Czech Republic is certainly present, it is quite difficult to meet a drunkard here - the culture of drinking causes respect. 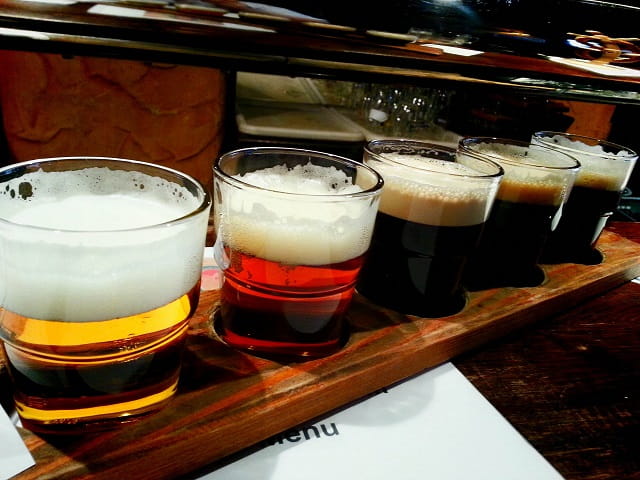 In the Czech Republic, various types of beer are brewed, with the addition of natural ingredients, photo WEB

Sweet-tooths also won't be disappointed in the Czech cuisine. There are delicious waffles, ice cream, strudels and cakes, but street dessert Trdlo deserves special attention. It's a hollow tube made of vanilla dough, stewed with cinnamon or sugar, or other additives that you choose. The simple cake smells so strong that the whole Prague is soaked with its sweet aroma.

Everyone, who visited Prague, longs for its kitchen and a sweated glass with a frothy beer. Do not deny yourself the pleasure of knowing this from your own experience - it's better to endlessly yearn for what you've tried, rather than about what you have not experienced!