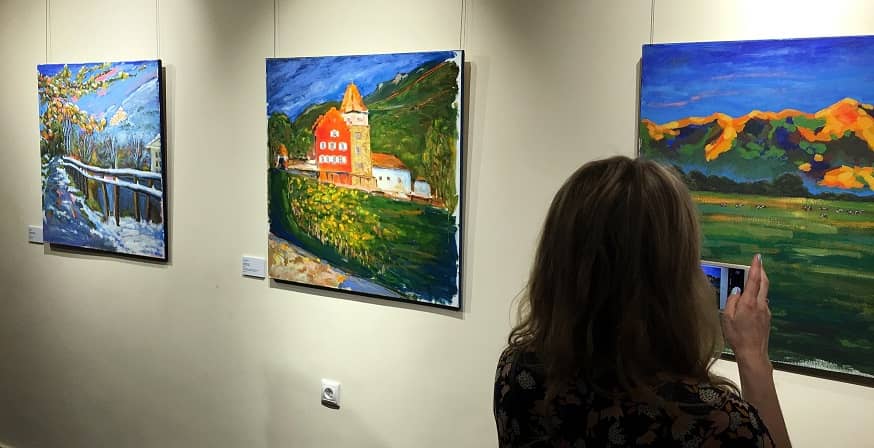 The Principality of Liechtenstein lies in the heart of Europe near Austria and Switzerland. For centuries, unbelievably beautiful landscapes of this small alpine country have been inspiring talented people to create masterpieces.

On April 7th, 2017 the Liechtenstein National Museum jointly with Glinka National Museum Consortium of Musical Culture launched a thematic exposition named Liechtenstein Phenomenon: Musical and Visual Arts. It was decided to hold the exhibition in Feodor Chaliapin House Museum on Novinsky Boulevard. Till July 3rd, 2017 citizens and visitors of the Russian capital will be able to see the exhibits for the first time transported to Moscow from the capital of Liechtenstein, Vaduz.

At the grand opening the visitors were welcomed by the director of the Liechtenstein museum Rainer Vollkommer,thehead of Glinka Museum Consortium Michail Bryzgalov, the vice-president of the Russian Academy of Arts Andrey Zolotov, the Switzerland’s    Charge d'affaires ad interim in Russia Patrick Franzen and the artist Alex Doll. The speakers noted that such events allowed for better understanding of history and cultural heritage of the countries.

The “Liechtenstein Phenomenon: Musical and Visual Arts“ consists of three parts. The first part of the exposition is dedicated to the composer and organist Josef Gabriel von Rheinberger. Born in 1839 in Liechtenstein, the starting point of his creative career, J.G. von Rheinberger is an author of piano pieces and compositions for symphonic orchestra, organ, opera and choir. Some of his works are included into curriculums of musical schools, conservatories and into concert repertoires of opera singers. Von Rheinberger’s pedagogical activity revealed the talents of many prominent conductors and composers. The musician lived in Munich for a long time.

There, in 1877 Ludwig II appointed him a court orchestra conductor. It was one of the crucial events of the composer’s life ― two his parade full-dress uniforms made specifically for the solemn occasion confirm it.  They were also delivered to Moscow from the national museum of the principality and put to display along with unique photographs from personal archives, copies of music sheets and other documents which tell Russian music enthusiasts about important events of the Liechtenstein composer’s life. 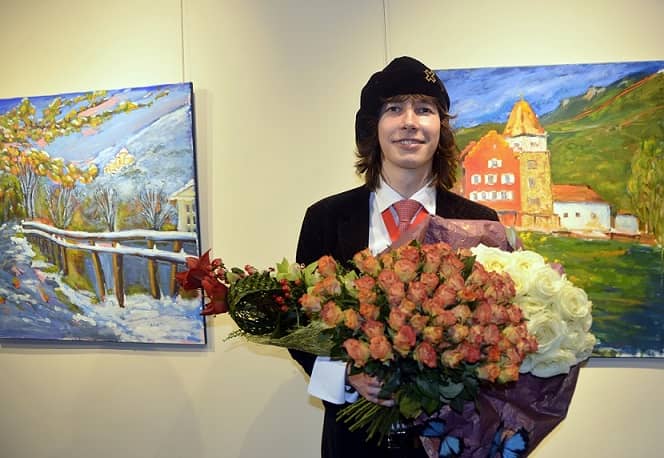 The second part of the exposition includes paintings and graphic works by the Swiss-Russian artist Alex Doll, an emeritus academician of the Russian Academy of Arts, who was also granted the highest award of the academy ― the order “For Service to Art”. Alex Doll is the author of postage stamps series “Following A. V. Suvorov’s Footsteps in Switzerland” and “Sochi-2014 Olympics” released in Liechtenstein.

The artist’s works can be found in many private and museum collections in Italy, Russia, France, Switzerland and other countries. “Liechtenstein Vistas” series of paintings belongs to the national museum of the principality. The works of art depict the nature and architecture of the small alpine state. There are images of St. Florin Cathedral, views of bridges across the picturesque Rheine, panoramas of the world-famous vineries of the principality and, of course, the Vaduz Castle — Liechtenstein’s “specialty”. 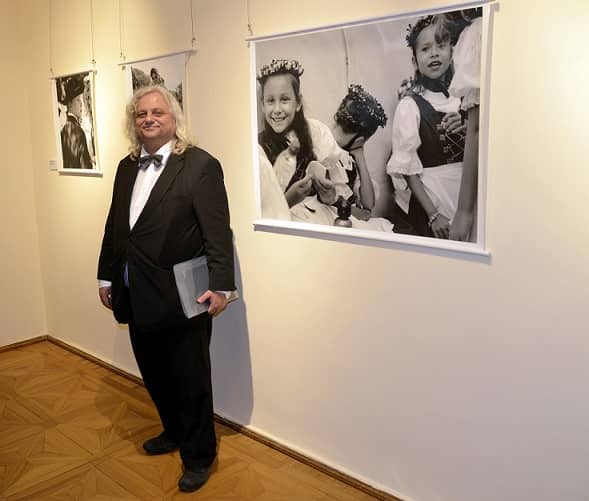 The third part of the expo is a series of black-and-white photographs of Liechtenstein people made by the famous German photo-artist Oliver Mark. 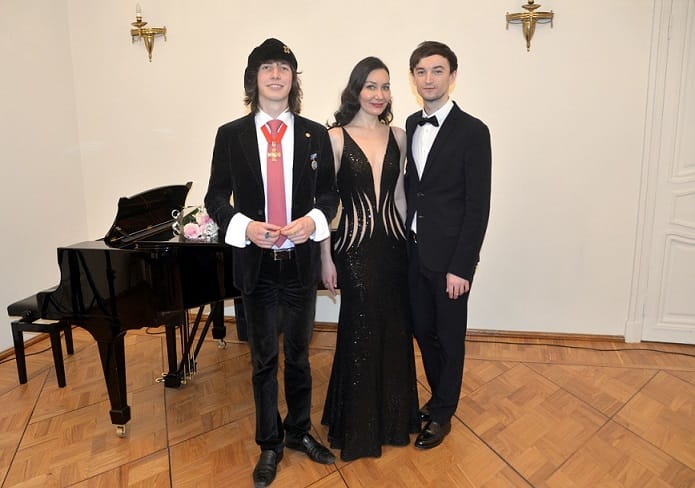 The opening of the expo also featured a concert given by Open Opera Project singers to the accompaniment of the pianist Alexander Sokolov. The music was in line with the expo theme ― the duet of Vitaly Makarenko and Maria Gridneva (baritone and soprano) performed arias of the Liechtenstein composer J.G. von Rheinberger. Among the performed compositions were the aria “Ave Maria” and the religious song “Ich bin des Herrn”.