More recently, on the radars of modern pop music fans, a new, but already bright and attractive star caught fire. The sensual vocals of a young singer are fascinating from the first note, and the penetrating lyrics can affect the most delicate strings of the soul. In December, EK_T_ presented her debut song “Non c’è più” to the Swiss public - a story about a seemingly complete love ... Which, unfortunately, or fortunately, will never end.

Catherine was an inquisitive child, who could not sit still, and, becoming older, she did not lose these wonderful qualities. Bright, stylish and temperamental, today she is still developing in various directions, looking for ways to realize her many-sided nature.

Since childhood, she has been professionally engaged in figure skating, actively continues to play sports now, and, in an effort to keep abreast of the main events of world and Russian culture, she actively collaborates with the VLVmag portal. 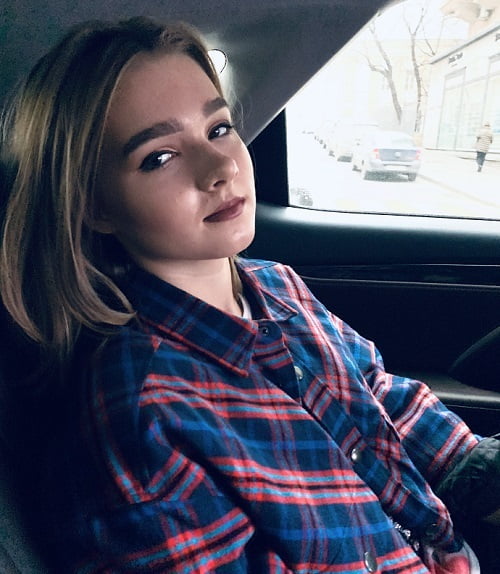 It is thanks to her that the Russian-Swiss eco-information portal is constantly updated with the latest, exclusive interviews with the stars of Russian and foreign pop scenes. Olga Buzova, Christian Kostov, Diana Melison, Marco Dinelli, Artik & Asti, PLC, Disco Crash and other popular artists share with her creative plans, stories of triumphal victories and secrets of success. 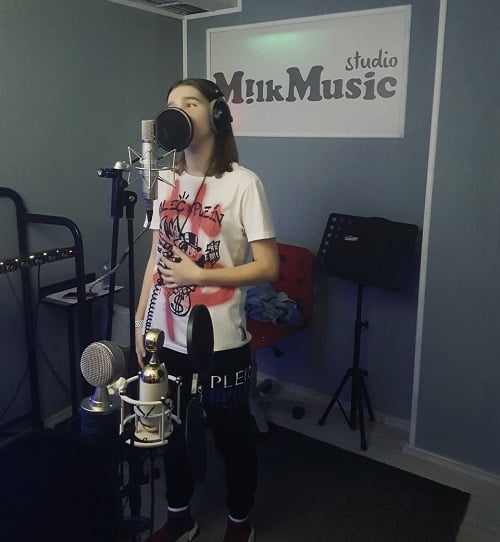 And now, giving in to a creative impulse and opening her heart for a new dream, Katya goes on a journey through the expanses of the music industry. In the winter of 2019, the solo vocal project EK_T_ begins a confident path to the heights of the musical world of Switzerland!

In her work, drawing inspiration from the vent of a volcano of seething emotions, EK_ T raises problems that are close to every person who is trying only to find his faithful and true love in modern reality. With already mature sensuality, the girl sings about the difficulties of relationships between people who are still boldly young, but who have already grown-up realized the imperfection of the structure of this life.

EK_ T_ is sure that love should fairly return to its true, dominant place in music, despite the constant "competition" from other, most common themes that have recently been trying to dominate the music field.

A true love of music, the ability to compose and create something new, to think about creativity in an adult way, to sing, move and appreciate what you do ... Katya learned all this thanks to her wonderful teachers, whom she met at Alla Pugacheva’s school, under the leadership of which the whole process of her training went. 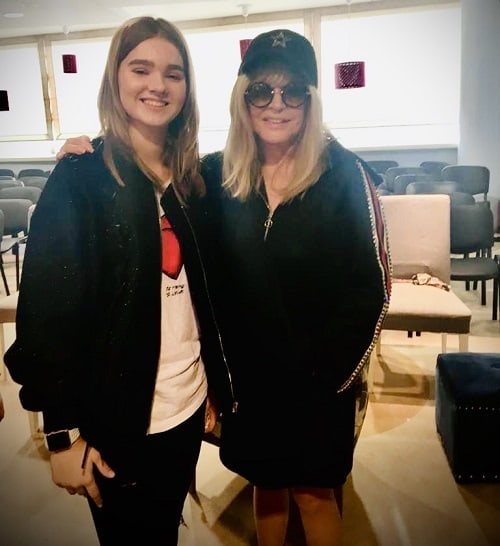 And a year and a half later, the debut song EK_ T_ - “Non c’è più” (translated from Italian - “No More”) was released, in which her own personal story is revealed. The avant-garde mix of hip-hop and pop music, still not so familiar to the European listener, filled with sensuality and genuine emotions + the charm of the Italian language in the voice of EK_ T_ ...

All this gives the song a special flavor, which fills the composition with a hypnotic sound and gives it its own, unique style. The track was recorded in the native and beloved city of EK_ T_ - the capital of Russia, Moscow - in the beloved by many TOP artists of the star Milk Music studio!

Why the Italian language is chosen for the composition? The answer to this question can be found in the debut video for the track “Non c’è più”, which was shot on the territory of two countries and more than ten beautiful locations with truly bewitching landscapes and incredible historical objects ...

“I am honored to present my European debut song to my European audience. Just listen to this track, I'm sure this work will not leave you indifferent, because in the composition everyone can find a reflection of their own feelings and parts of themselves. Indeed, love sounds the same in any language, in any country, and captivates everyone, regardless of lifestyle and musical preferences! Continuation will inevitably do. In the meantime, “Io sono da sola. Io sono EK_ T_ ". 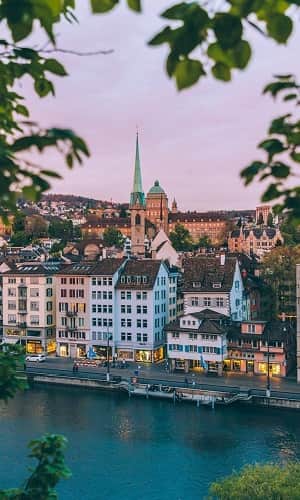