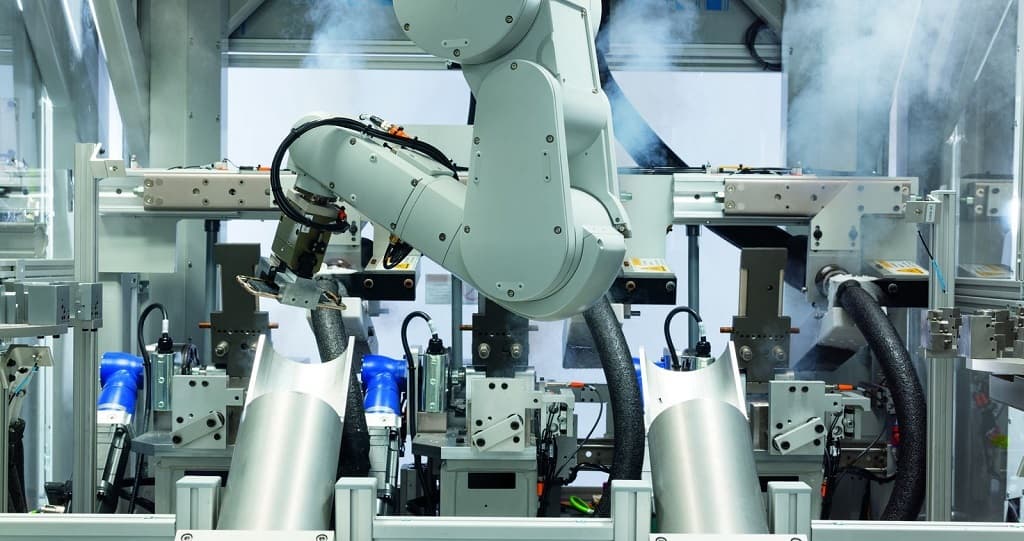 Just two years ago, at the beginning of 2016, the industrial giant Apple announced the launch of a special robot. It received the name Liam and until recently successfully extracted some materials from the old equipment, thus reducing the company's need for new raw materials.

In the spring of 2018, Apple introduced a new robot, created on the basis of Liam, which overtook its "parent" in all respects. The mechanism, which got the name Daisy, can dispose nine models of iPhones and does it at a speed of ... 200 units per hour! 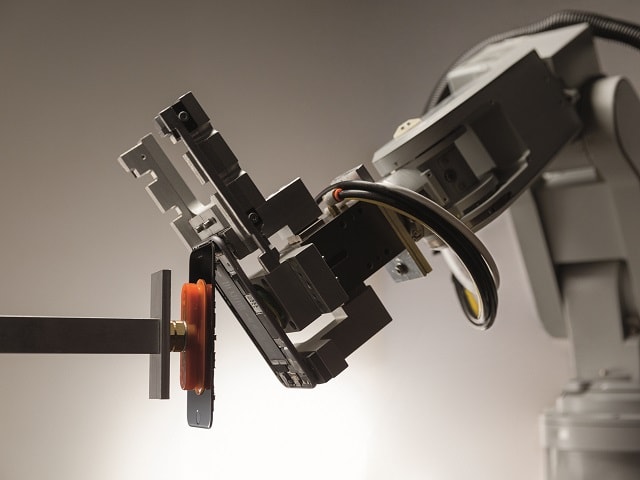 "Mining less from the Earth and more from old devices", say the developers of the smart robot Apple. In old devices there are many metals that can be used for a second time, but the process of their extraction until recently was impossible. Today, the skillful "hands" of Daisy can restore many materials without worsening its quality.

For example, the innovative mechanism is able to extract tungsten, as well as rare earth metals and unique aluminum alloys, which are used only in the Apple technique. Each of them can be used in the production of new products or returned to the market, so that they could be used by someone else. Out of every hundred thousand iPhones Daisy extracts almost two tons of aluminum, seven centners of copper and cobalt, almost 8 kg of silver, almost a kilogram of gold.

Daisy can dispose of 200 iPhones per hour, photo © apple.com

Today, the Daisy robot is installed at one of the factories in Austin, Texas, but in the very near future Apple will equip all the systems located in the United States.

Meanwhile, the world's largest manufacturer of electronic devices and software tries to maximally protect the environment and human health from the impact of its production. So, the company works under the motto "We develop, produce, test and start again". 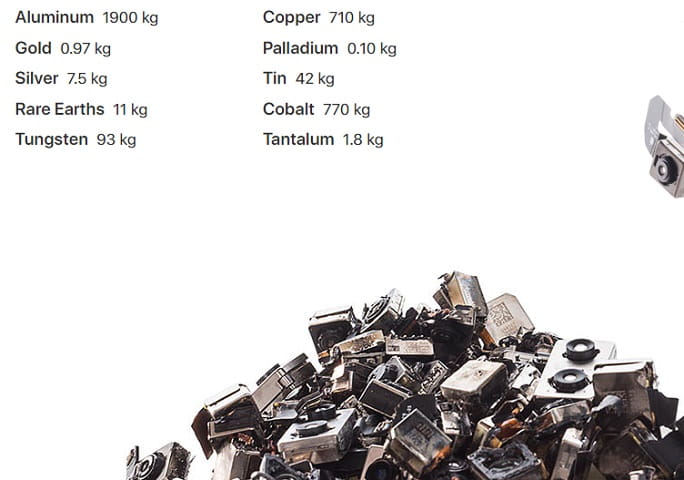 A list of materials that Daisy extracts from every 100,000 iPhone, photo © apple.com

Apple evaluates its products according to 18 criteria, including carcinogenicity, mutagenicity and so on. The company has its own laboratory of environmental safety, which assesses the impact of its products on human health and the environment.

And this is not the only environmental initiative from Apple. For example, the entire package, in which its products enter the market, is made from paper obtained by recycling or from controlled sources. The company has already saved nearly 15 thousand hectares of forest in the US and today, together with WWF, is working on a project for the rational use of 300 thousand hectares of forest in China.

The whole package is made of paper, obtained by recycling, photo WEB

"We hope that due to effective technologies of recycling and processing, as well as other innovations, Apple will bring the day when it will be possible not to extract the resources of our planet", says the company's management.

Today, Apple calls on all users of its products to take the old devices for recycling. It's simple, completely free and benefits the environment. To do this, it is necessary to make a backup copy of the data, to clear the memory of the device and transfer it to the processing partner. The list of partners can be found on the manufacturer's website.