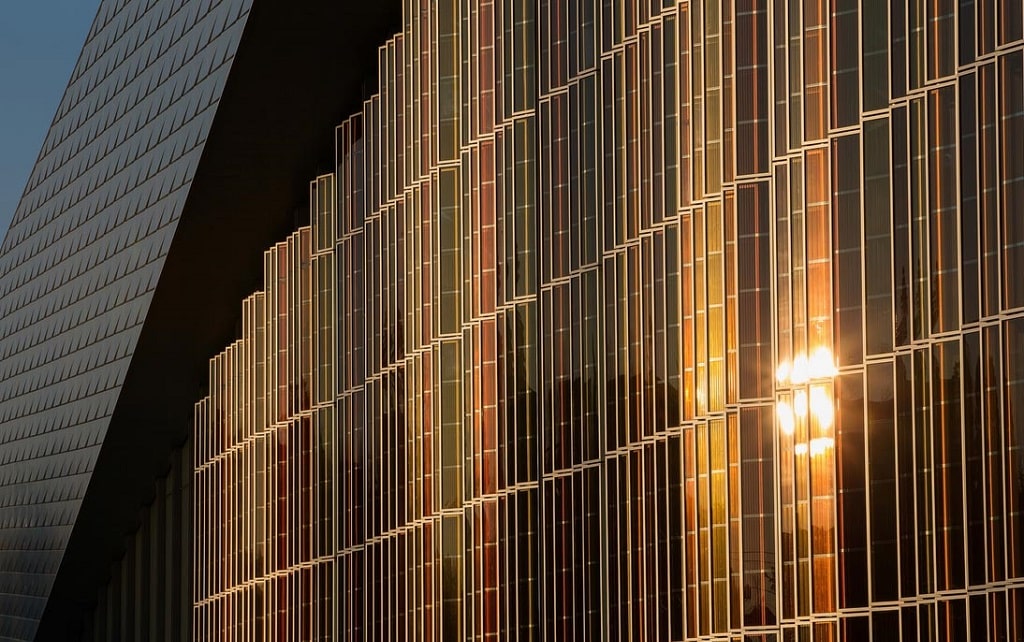 Once the invention of solar cells was a revolutionary discovery, and now it is brewing a breakthrough. For a long time, it seemed that silicon in this industry had no alternatives, but today perovskite is replacing it, a cheaper and more efficient material that opens up new horizons in the production of clean energy.

Perovskite is known for more than a hundred years, but only today its potential has been discovered, as a material for creating solar-to-electric energy converters. This mineral was found as early as 1839 in the Ural Mountains, and until recently was used primarily as a dielectric, but now it turned out that it absorbs light perfectly, and due to its properties it is able to compete with silicon as the main element for the production of solar cells. 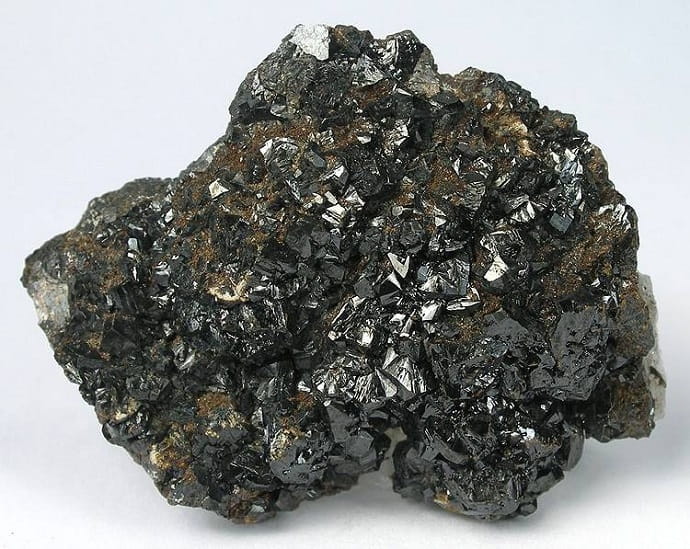 Perovskite was found by German geologist Gustav Rose in 1839 in the Ural Mountains, photo WEB

Traditional silicon panels with a thickness of 180 microns and a new perovskite panels with thickness of 1 micron absorb the same amount of light. In this case, the efficiency of electric charge transfer in the latter is significantly higher, the spectrum of the converted light is wider, and the cost of 1 kW of energy is 5–7 times lower. The benefits are obvious! However, there are pitfalls - in terms of reliability and service life, perovskite elements are far inferior to silicon ones.

Any new technology goes a long way from the laboratory to the market, and perovskite access to the electric power industry may take another ten years. When in 2009, scientists first spoke about the potential use of the mineral in solar energy, its efficiency was only 3.5%. It took seven years to raise the coefficient seven times. Today, experts in different parts of the world report an increase in efficiency up to 26 and even up to 31% - by comparison, the efficiency of a silicon battery is only 18%. 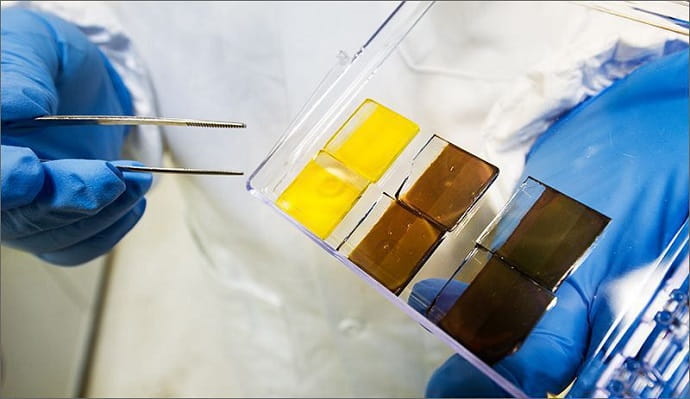 It may take another ten years for the perovskite to enter the electric power market, photo WEB

Seeing the enormous potential of the material, many countries are working to improve batteries based on it. Scientists from Australia, Switzerland, Belgium, England, the Netherlands, the United States, Korea, and more are offering new ways to improve their efficiency and durability. Specialists from the Australian National University have found a solution in combining perovskite elements with silicon. Belgian physicists from the IMEC center changed the architecture of the structure by placing a reflective liquid between the silicon and perovskite layers. A team of scientists from Stanford has changed the structure of the elements of perovskite, by analogy with the insect's facet eye. Such a solution is not aimed at improving efficiency, but at protecting the converter from wear, as well as the effects of heat and moisture. 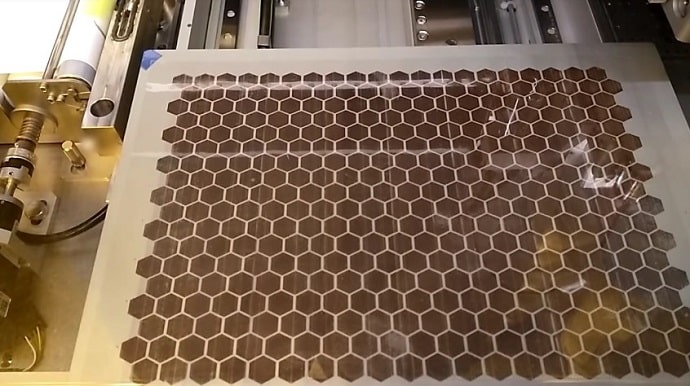 Scientists have changed the structure of elements from perovskite, by analogy with the insect's facet eye, photo WEB

Understanding the need for further research, all scientists are already talking about the unconditional cheapness and high efficiency of the new technology. In their opinion, perovskite has properties that will make solar energy cheaper, and its production is cleaner and simpler. “More efficient and inexpensive solar cells will take the global energy industry out of crisis and help preserve the planet for our children,” says Dr. Yanfa Yan, who received a million-dollar grant from the US Department of Energy to improve perovskite panels. Despite the support of the state, the scientist does not speak loud words and notes that there are still enough obstacles on the way to the goal. “We will work until we can guarantee that the batteries based on the new material are not only cheap and effective, but also subject to recycling, which will not harm the environment,” says Yan. 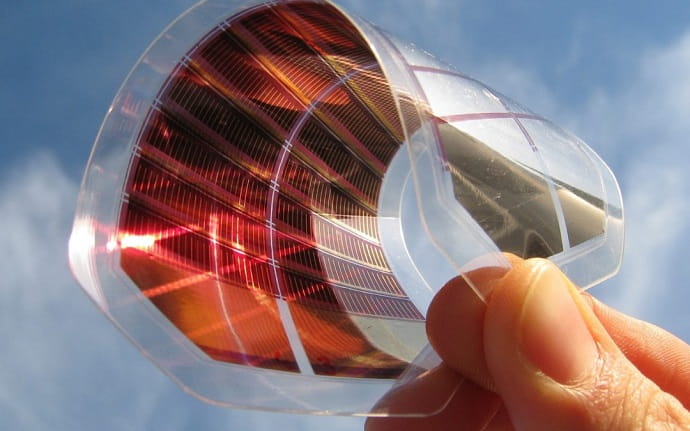 Meanwhile, perovskite is used not only in the power industry. The mineral is tested in communication systems, in the creation of HD-displays and not only. Its prospects are enormous, and who knows with what else will surprise this material, that has not found wide application in any industry for a century.