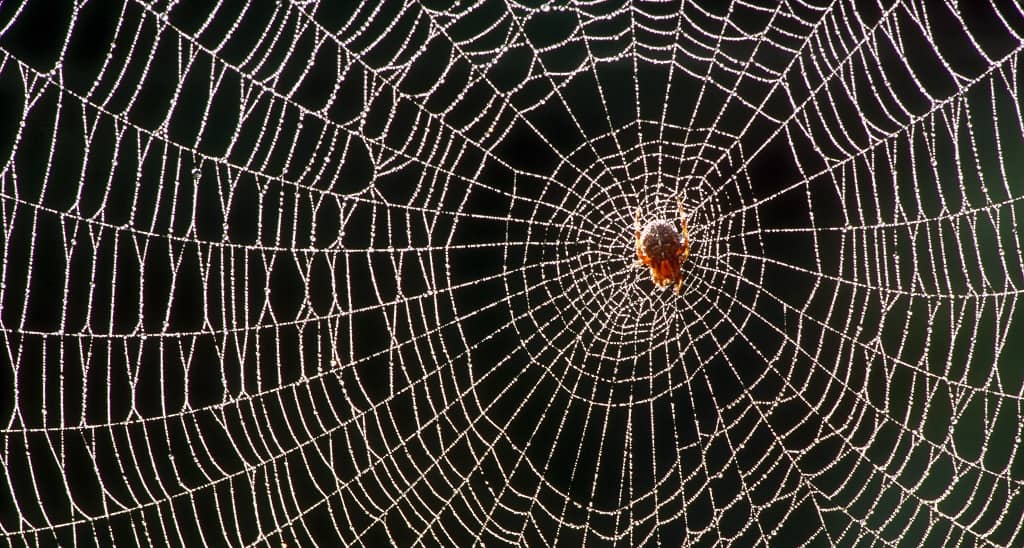 There are many examples in the science's history when revolutionary discoveries were made by chance. One of them happened recently at the Massachusetts Institute of Technology, where scientists investigated the properties of spider silk. As a result of experiments, a previously unknown feature was discovered that can be used to create new biomaterials, control systems, and even synthetic muscles.

Spider silk is one of the most incredible materials created by wildlife, which has repeatedly inspired scientists to develop its artificial counterpart. The peculiarity of these finest threads in an amazing balance of strength and tensile properties, high thermal conductivity, a kind of torsion dynamics and exceptional properties of vibration propagation. And it turns out, it is not all ... 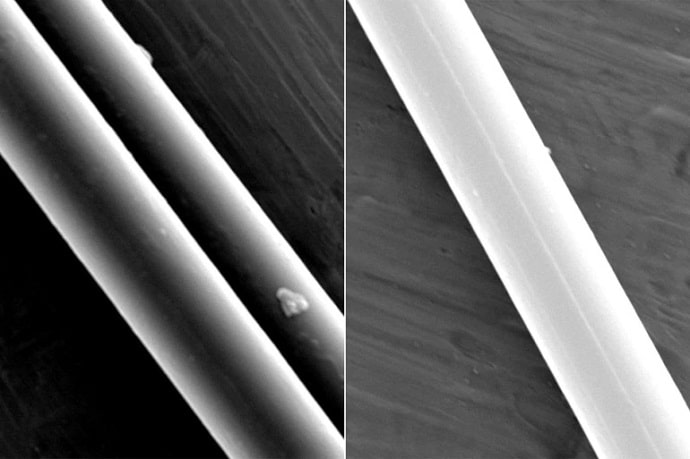 Studying the effect of moisture on the properties of spider silk, MIT scientists conducted a series of experiments. So, they hung a load on its thread, which was supposed to serve as a pendulum, and the whole “structure” was placed in a special setup with an adjustable humidity level. When its rate reached 70%, the weight suddenly began to rotate. “For us, this turned out to be an absolute surprise!”, commented Professor Markus Buehler, the author of the research.

A new property of the studied material was called by the team of experts as super-compressibility - the ability to shrink to 50% in length simultaneously with radial swelling (double the diameter). Powerful cyclic reductions / relaxation of silk allow it to act as a highly efficient “muscle”, producing mechanical work 50 times greater than that of a human muscle of equivalent mass. The detected feature can be unusually useful: “Now we can manipulate the movements of the systems with tremendous precision, adjusting the humidity,” says Buehler. 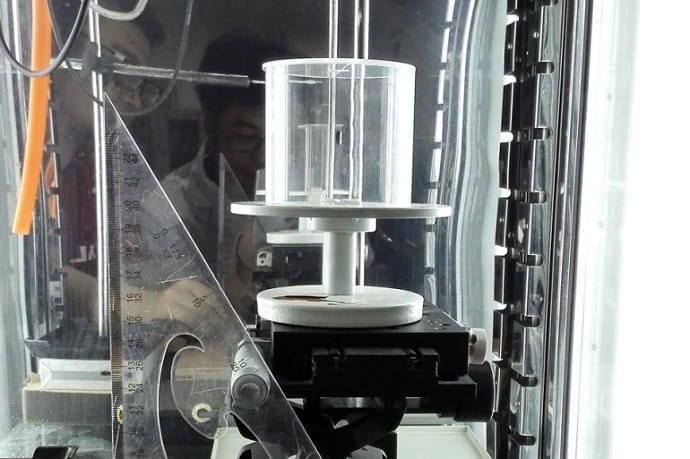 Today, such studies are of particular interest to science. So, in recent times, several promising models of twisted artificial muscles made of synthetic polymers, carbon nanotubes and graphene fibers, which are controlled by electrical impulse, humidity or temperature, have appeared. Now experts are confident that it is possible to create a new polymeric material that simulates the "behavior" of spider silk, which has a high sensitivity to the "settings" at the nano level. Interestingly, other materials (silkworm silk, Kevlar fiber, human hair) did not show similar properties during the experiments.

An international group of scientists under the leadership of Buehler conducted tests with silk threads of spiders from the necrophorous orbital genus, but later it turned out that the detected feature was characteristic of all spiders, regardless of their type. It is possible that supercompressibility allows the web in conditions of high humidity to preserve the properties of the propagation of vibration, due to which the spider feels that prey has fallen into the net.

In search of a substance responsible for the discovered property, scientists plunged into the study of the spider's silk molecular structure. The dragline of the web is a protein fiber consisting of two main proteins: MaSp1 and MaSp2. As part of the latter, the “culprit” of the rotation was discovered - the amino acid proline. Under the influence of water, its hydrogen bonds are destroyed asymmetrically, which causes torsion - strictly in the same direction and at a certain humidity. 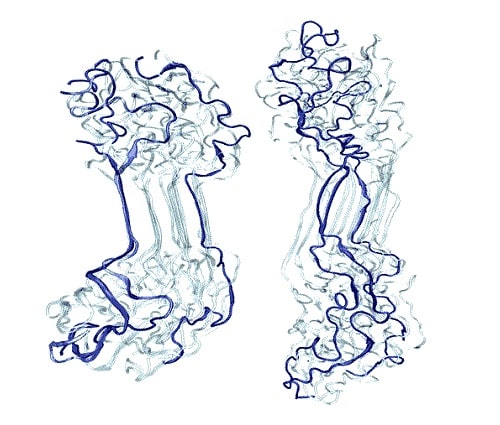 Medicine is also seriously interested in the research of the spider's silk properties. So, for example, tests are being conducted on how to connect nerves and ligaments with them, restore deep burns and treat some neurological diseases. Scientists studying the characteristics of this material, note that two dozen spiders can produce up to 800 meters of filament per hour. It can be taken from them once a week, manually, and this procedure does not harm the arthropods. 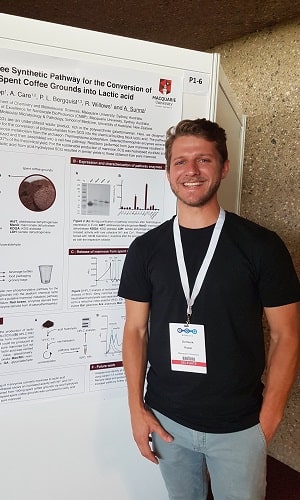 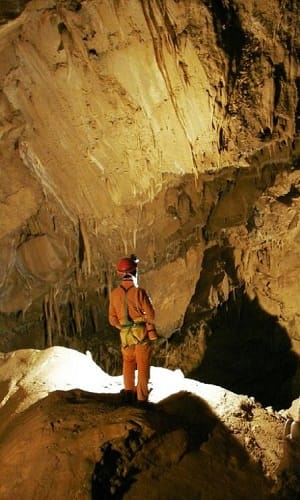 Symposium of speleology in Italy

There was speleological symposium of memory Salvatore Dell'Oca in Italy