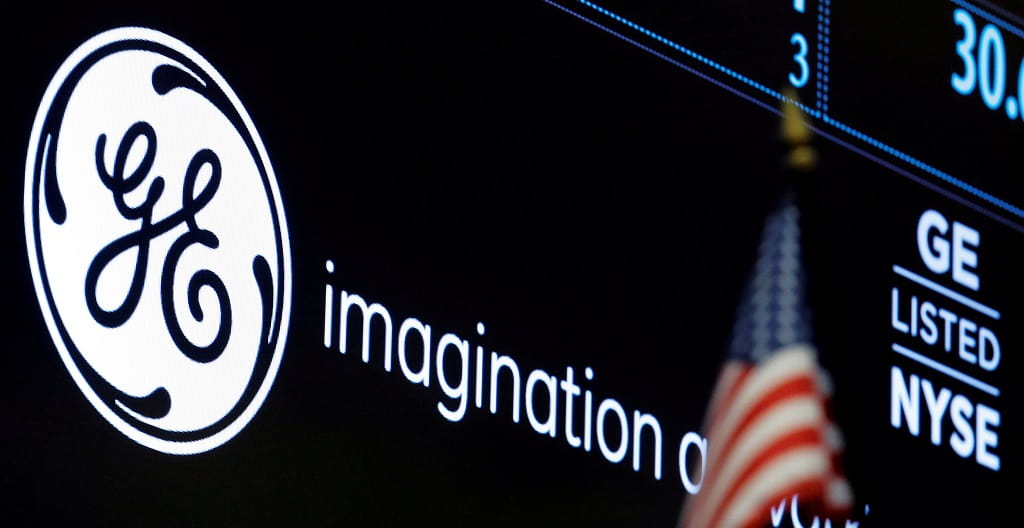 Signed by George Bush in 2007, the Energy Independence and Security Act requires the transition of American industry to a more environmentally friendly and efficient traffic vector.

The program provides for an increase in the production of clean and safe fuel for the atmosphere, reducing the consumption of electric energy, increasing the efficiency of transport, etc. General Electric, almost 10 years after the signing of the Act, announced the discontinuation of the fluorescent lamps production, which occupy the lion's share of the US market - about 30%. This is the most popular type of lamp among the population of the North and South Continents. 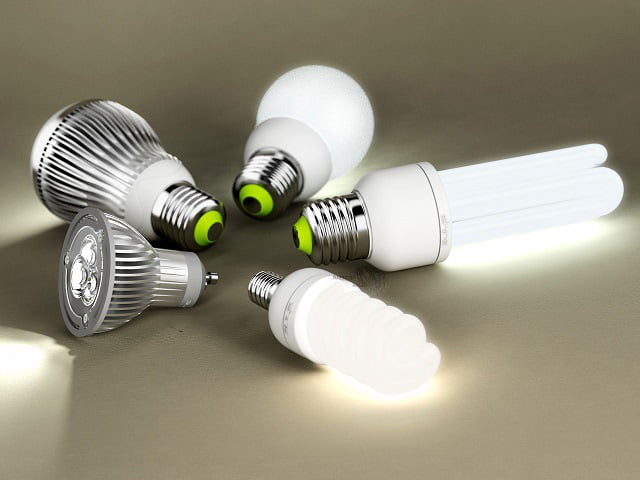 Fluorescent lamps are the most popular type, photo WEB

GE management has decided to close the production line after analyzing the market of light products. It turns out that, despite the obvious energy efficiency of fluorescent lamps in comparison with incandescent lamps, they have a number of drawbacks:

With the withdrawal of LED bulbs to the consumer market, as replacements for incandescent lamps, fluorescent lamps began to recede into the background, in 2015, sales declined by 15%. This was the last "call" to stop the production of inefficient and unsafe light sources.

Fluorescent lamps have a number of disadvantages, photo WEB

The new course of General Electric is the development of the LED lamps production. They correspond to the new international standard for energy efficiency Energy Star, according to which lamps with an index of color rendition CRT of more than 90 should give no less than 70 lumens per W. In addition, the LEDs produce a light that is comfortable for the human eye, close to the radiation from incandescent lamps.

The decision to stop the production of fluorescent lamps was made by General Electric in a letter-statement that ended with the words: "CFL, we will always remember the first time we saw your spiral form. It's bitter to admit, but our relationship is over, and we now see our future with LEDs, and our future will be bright." 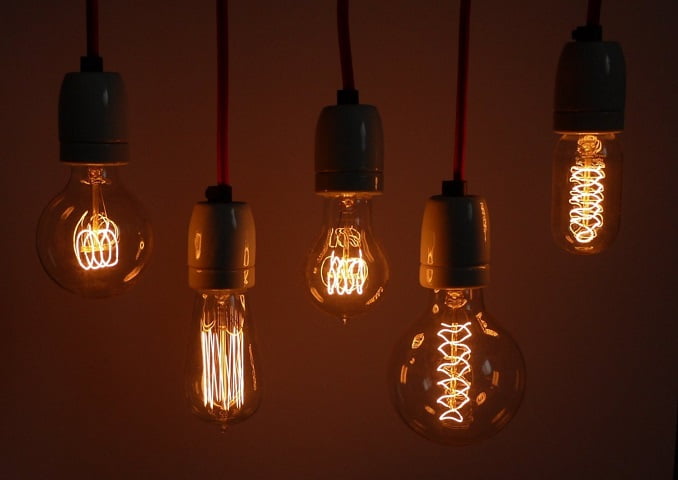 The future is behind LED lamps, photo WEB

CFL (compact fluorescent lamps) will no longer qualify for the high positions of the Energy Star rating, therefore, following GE, most likely, other specialized companies will also turn off production.