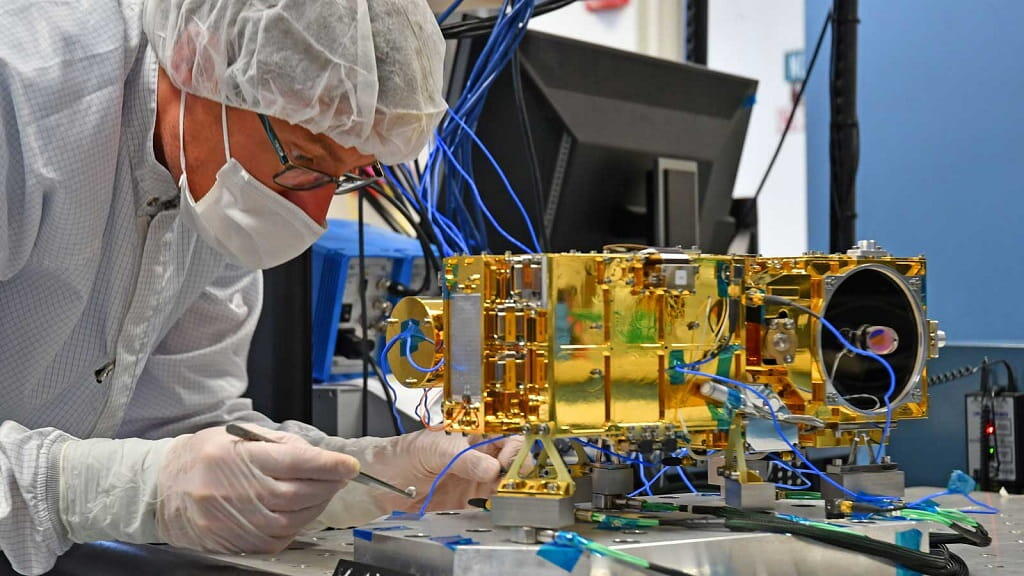 Grand discoveries take place every year, and the world becomes more and more perfect. However, judging by the science fiction of the last century, mankind has not yet met the expectations of its predecessors - we still have not conquered space, we have not learned how to teleport and even unmanned vehicles have not mastered ... However, some events in the world of science and technology in 2020 promise to surprise everyone.

NASA will send a unique rover to the Red Planet. The project Mars 2020 will launch the spacecraft of the same name next summer, however, it will land on the surface of Mars only next February. NASA is so actively popularizing the project, as if it had no doubt in its success! 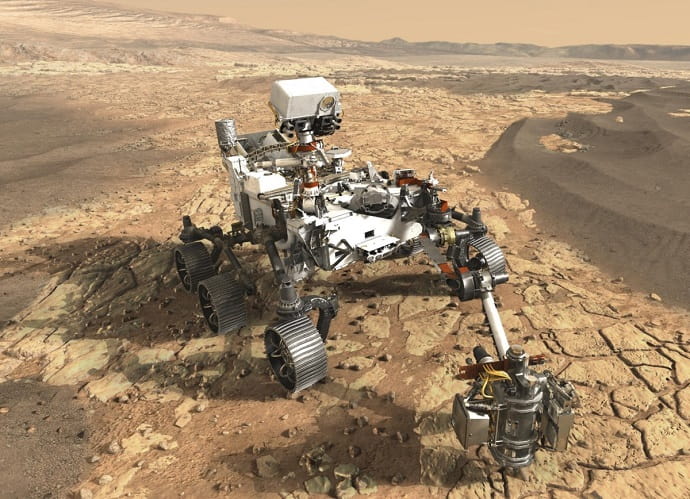 NASA will send a unique rover to the Red Planet, photo © NASA

The rover will be able to move around, collect soil specimens with a special “hand” and launch its own satellite, which will do panoramic video recordings. A chip with the names of people who wished to conquer space at least in this way will also be installed at the station - the colonies on Mars have not yet been built, but the Red Planet will soon see the names of its hypothetical guests of the future.

The latest science and space news in 2020 also reports that a dark matter spectroscopic telescope will be installed in Arizona. Dark matter is one of the main mysteries of the Universe, inaccessible to direct observation. It can explain many of the processes taking place in space, and the next step in its study will be the installation of a special telescope at the Kitt Peak Observatory. 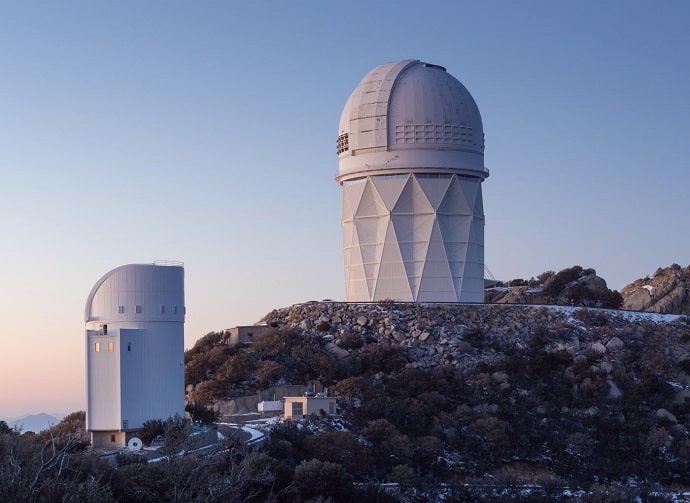 This will happen in April, and in a few years, on the basis of the data obtained, scientists will draw up maps of outer space, receive accurate data on its expansion, and this new information will help to understand the nature of dark matter. A feature of the new telescope is an improved detector, which is an underground tank with liquid xenon. It is protected from external stimuli and is designed to emit light upon contact with a dark matter particle.

In the meantime, scientists have turned their eyes to space, and society - to the news feed of science and technology in 2020, politicians who will soon determine the fate of climate agreements will also decide their questions. Global climate change has become one of the most discussed topics, which was largely facilitated by the active speeches of Greta Tunberg. The validity of her calls for the reduction of harmful emissions into the atmosphere is also confirmed by recent UN reports. 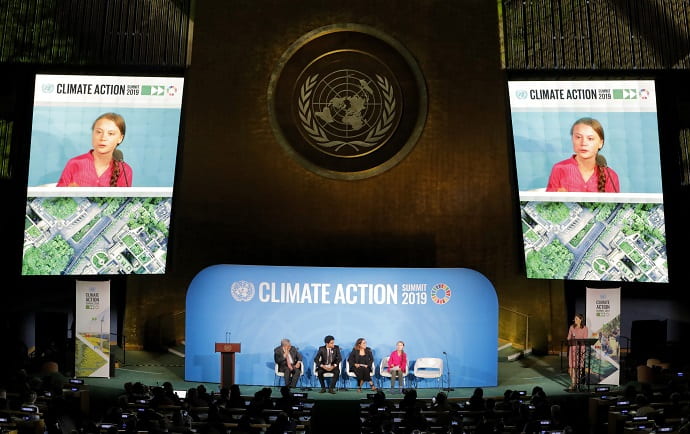 The Paris agreement signed in 2015 do not seem to meet expectations, and the document does not provide for sanctions for states that have not fulfilled their obligations. The United States, for example, has withdrawn from the agreement, and now it’s difficult to guess the country's policy on climate change ... Whatever the case, the fate of the Paris Agreement will be determined in November at the Glasgow Climate Conference.

In 2020, genetics also promise discoveries in science - scientists are seriously discussing the creation of human organs copies. Chiromitsu Nakauchi, a researcher from Tokyo, in the near future plans to grow tissue from human stem cells in laboratory mouse embryos. In the future, the developed method will allow to grow organs simply in the laboratory, and even earlier, the scientist reported the possibility of growing human stem cells in the embryos of pigs and sheep. 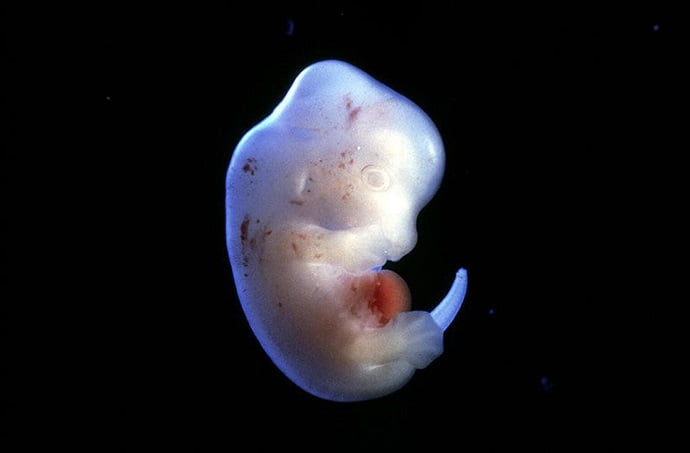 Such a breakthrough was made possible thanks to the CRISPR / Cas9 genome editing technique - by learning how to change the structure of DNA, cutting out some elements from it and inserting others, scientists opened new horizons for medicine. However, such experiments (even on animals) today are still considered to be potentially dangerous, and therefore the active introduction of CRISPR / Cas9 technology has been delayed until all moral and ethical contradictions are resolved.

Also among the expected upcoming events in science, is the launch of the lunar mission of the Japanese space agency JAXA - the company's engineers this year will create a robotic base on the moon. Advanced automatic equipment will be able to independently explore the surface of the Earth's satellite without physical human intervention or with the help of commands from the control center. 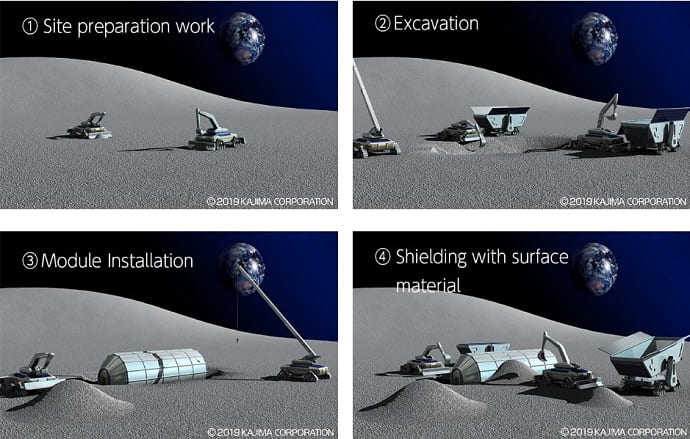 The project of a robotic base on the moon, photo © orensmi56

JAXA promised to launch this mission five years ago, but postponed the start to 2020. Let's see how things go with the Japanese engineers, and if their idea is realized, then the first colonizers of the moon will be robots, not people. 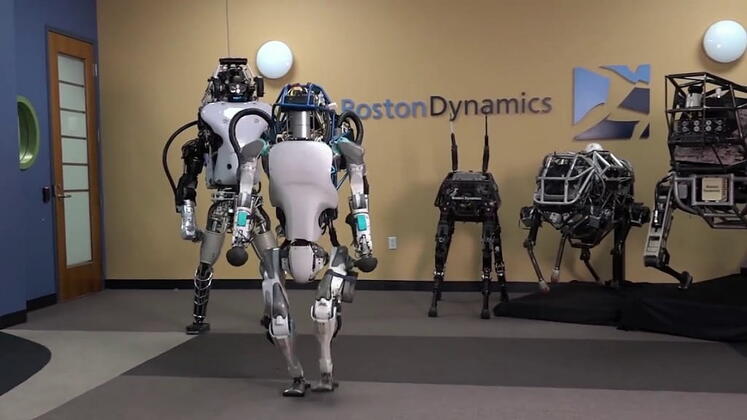 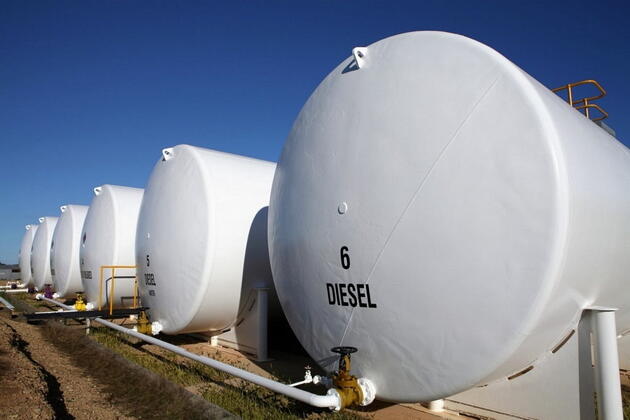