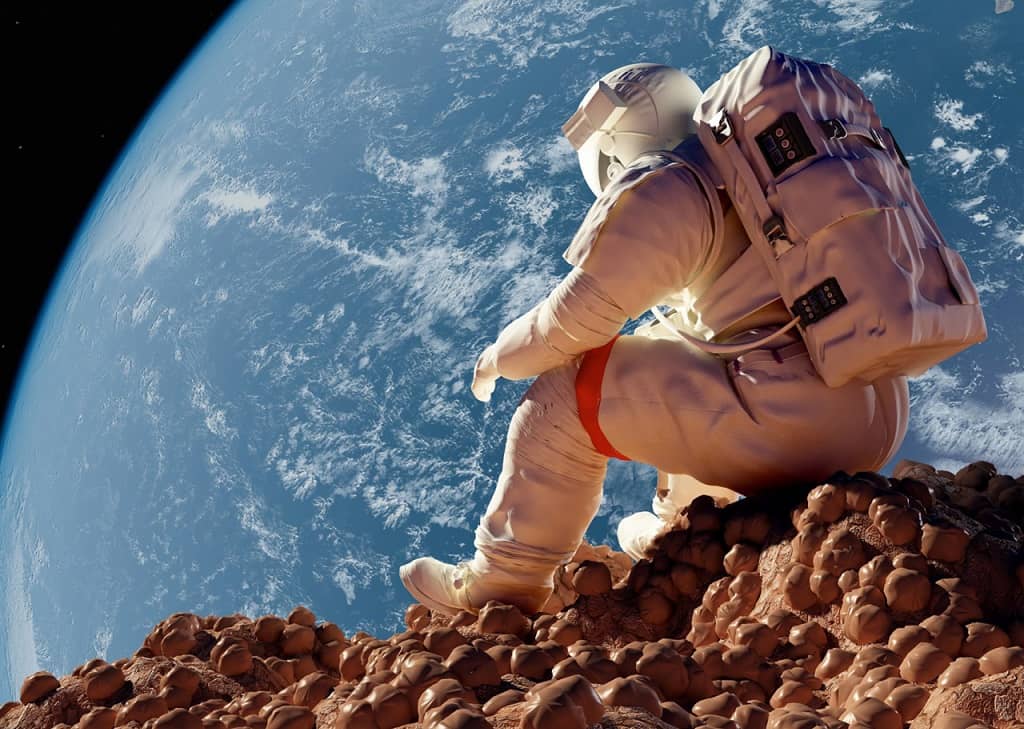 Will we ever live in space?

For many decades science fiction writers have been addressing the subject of space exploration and the life of people on other planets. Today scientists are already talking about such an opportunity, relying on real scientific facts and knowledge about the Universe. However, the more information mankind draws about space, the more questions it gives rise ... So can humanity master other planets, and what does our biological species need for this?

Space exploration does not inspire the development of intergalactic taxis. And although more than 4,000 exoplanets have been found, more than 30 of them are potentially viable, none has yet been able to replace the Earth. So does a person actually have a chance to literally break away from the Earth and its resources to become an independent species outside of its borders? 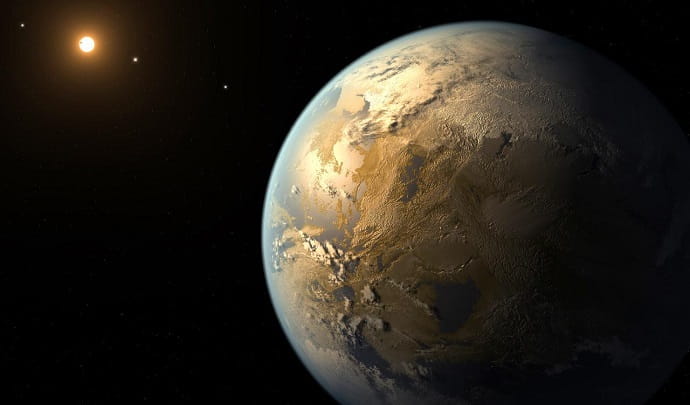 We need a lot of conditions for survival in space. First of all, we will have to figure out where to get materials for the construction of settlements, from where and how to get a sufficient amount of energy, and to eat. And these are only superficial problems, their solution will give birth to many smaller ones. Scientists are increasingly talking about the need to build a working colony on Mars in the next half century, so that further space exploration has become possible.

The moon in this regard has a special role as a transit point, where it would be possible to replenish resources without returning to Earth. Today, several companies from different countries are actively working in this direction. For example, the Chinese interplanetary station Chang'e-4 in January of this year was able to grow cotton seeds on the dark side of the earth satellite. Despite the fact that the shoots soon died, this is an amazing breakthrough, revealing global perspectives. 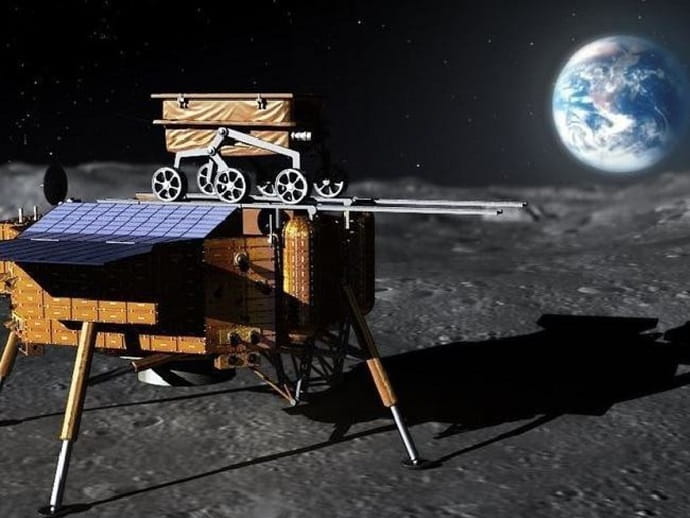 On the ISS, in the meantime, they are growing vegetables and have even tried the first harvest. The space garden at the station is essentially a greenhouse, watering and lighting are carried out automatically. In other conditions (low pressure, rarefied air, abnormal temperatures, etc.), in order to survive, the plants will need completely different characteristics with which genetic engineering will help. It is this science that will largely determine the future of humanity on other planets, allowing not only to grow plants there, but also to create fuel, medicines and other necessary substances.

Mars today seems to be the most convenient for the first attempt at planet's colonization. Scientists are sure that there used to be a habitable atmosphere here, water flowed in rivers, precipitation fell from the sky ... Even today, in certain conditions at the equator of Mars, it is quite comfortable - +30 degrees Celsius. True, the average temperature of the planet is still 50 - 60 degrees below zero. Nevertheless, experts put forward many ideas about how to "launch" the core of Mars, so that it again becomes habitable. Against this background, the idea of creating a space ark already seems not so much fantastic. Who knows which way is easier, and which one we will choose to save humanity... 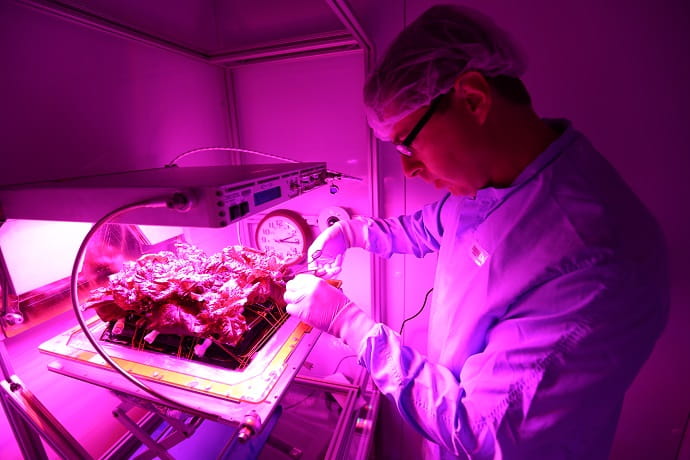 The ISS has its own greenhouse, photo WEB

The conquest of space - the most mysterious and amazing journey for all mankind. We are standing at the beginning of a tremendous journey, like the once great navigators preparing an expedition to New Land. Let it be full of amazing discoveries and allow people to colonize other planets, but it is important to remember that for now our home is Earth. And it needs to be kept beautiful and healthy as long as possible. 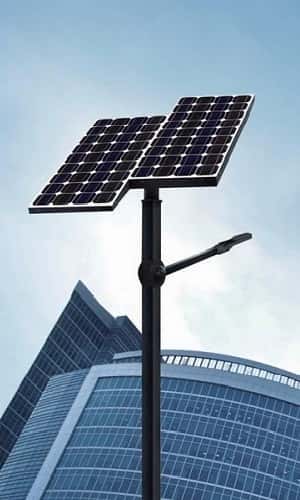 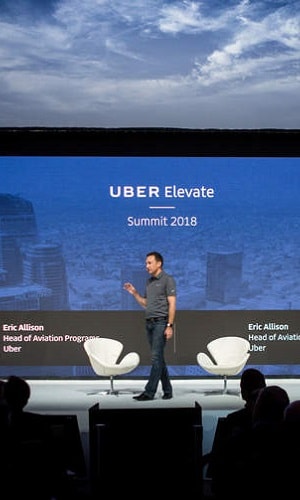 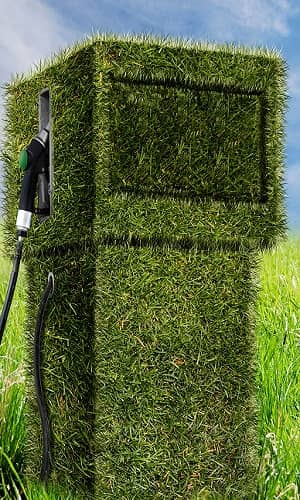 Biofuel from garbage and mushrooms

Bacteria, fermented from mushrooms, will help in the production of biofuels