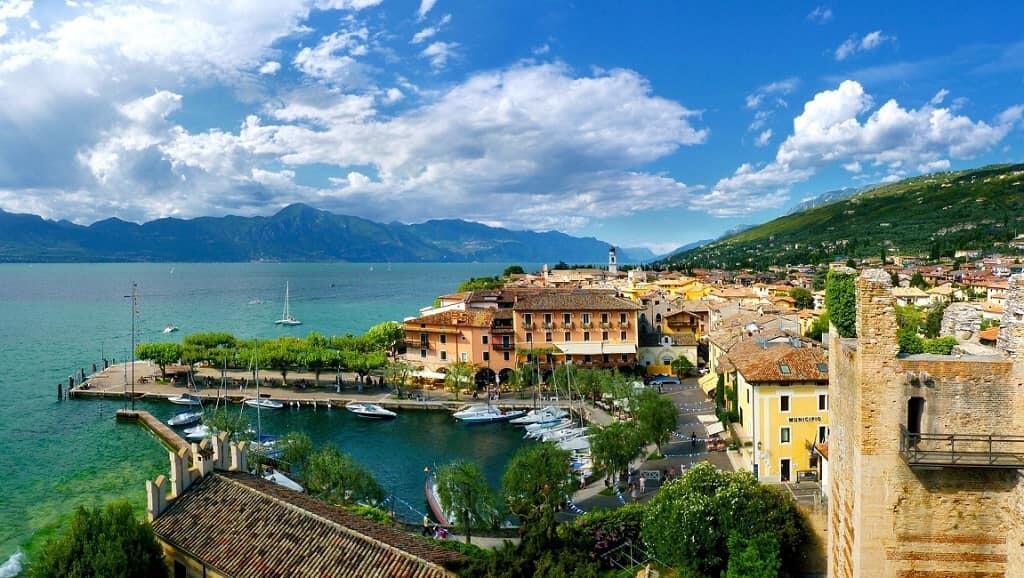 In northern Italy lies the Veneto region - beautiful region of the country and one of the most visited. It owes its popularity not from skillful marketing, it’s just here is collected the best with what the Italian lands are rich. Manors and medieval monasteries, wines and fine cuisine, narrow streets and thermal springs attract more than 70 million tourists a year.

Once the territory between the Dolomites, the Carnian Alps and the Adriatic Sea was an independent state, but at the beginning of the 19th century it was transferred to Austria, and in 1866 to Italy. Over the past one and a half hundred years, this area has become one of the most developed in the country - having a rich cultural, historical and natural heritage, it attracts guests with thalassotherapy centers, spa resorts, architecture and Michelin-starred restaurants. 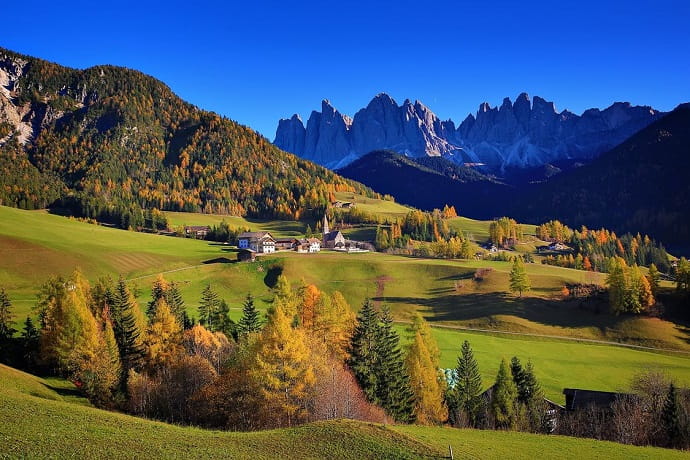 Veneto is a beautiful region in northern Italy, photo WEB

And also, here are located Venice, Padua and Verona - cities that are definitely worth visiting at least once. And this is another good reason to go to Veneto on occasion. Regardless of where you stop, you must visit sights.

The love story of Romeo and Juliet attracts Verona guests - tourists traditionally visit the girl’s house and the church where she rests. Nearby is the Museum of Frescoes collected across the country, and the grandiose pink marble Roman amphitheater. 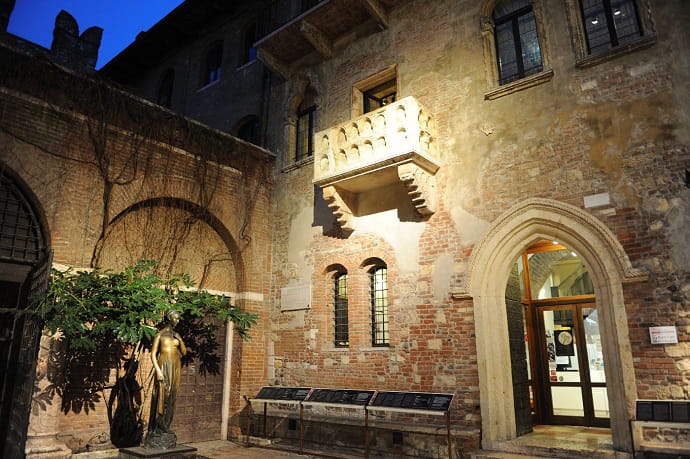 Venice is interesting for canals and bridges, but having plenty of walks along it, it is worth visiting the Doge's Palace, decorated with gilded stucco moldings, paintings and statues. The heart of the city is St. Mark's Square and the cathedral of the same name, where the golden altar is located, as well as the most valuable icons and mosaics. The city of Padua is also interesting to visit, and its main attraction is the Scrovegni Chapel, painted inside with frescoes on a religious theme.

The landscapes of the region are amazing - its mountainous part, covered with forests and lakes, is replaced by hills, on which chic vineyards and orchards are planted. But local spa resorts can be called a real paradise for body and soul. Thermal waters and healing fango mud in this area have amazing result.

According to legend, Hercules was treated with fango, and it is reliably known that the terms were discovered here in antiquity. Over the past centuries, the Veneto health industry has reached impressive heights - specialists use massages and body wraps with therapeutic muds in rehabilitation therapy, they are used to treat gastrointestinal tract diseases and the musculoskeletal system, as well as to solve cosmetic problems and lose weight.

Losing weight here, however, is not easy. Local cuisine is a separate fairy tale story, which was helped by Arab merchants. They brought to this once majestic country their own and others culinary traditions, which the region has actively absorbed and retains to this day. That is why today Eastern spices, Baltic fish and local ingredients - beans, rice and corn coexist on the Venetian table.

Four dozens of rice dishes are prepared here, but many tourists still associate the region's culinary with baccala - dried cod. By the way, the popular tiramisu dessert was born precisely in Veneto. In these places, hundreds of years ago, the Romans began to develop winemaking, but at the beginning of the XVIII century, the vineyards were frozen and were restored no more than half a century ago.

Now the region ranks third in terms of the country's wine production, and 80 grape varieties are grown here. The best local wine is Great Soave, and only the red Valpolicella competes with it. 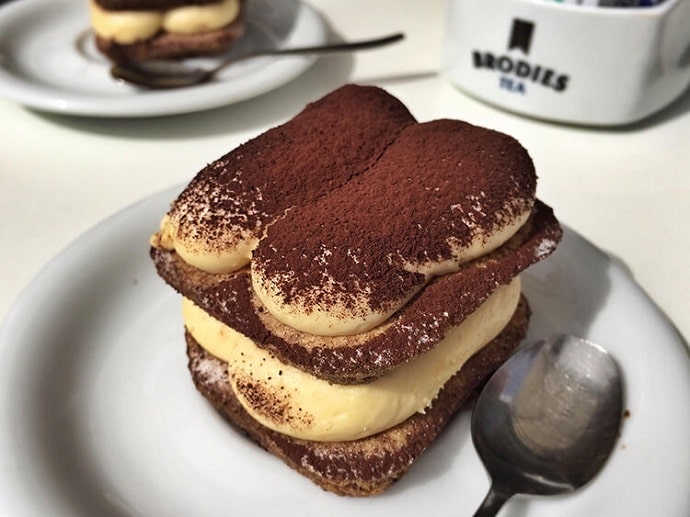 It is impossible to return from a trip to Veneto without gifts. The main souvenir of the region is Murano glass, from which jewelry, animal figures and original interior items are made. The manufacture is kept secret, therefore it is better to purchase such products on the island of Murano itself.

Also in this part of Italy people buy Venetian gold and Burano lace, the latter being very valuable, therefore it is not cheap, and it is often faked. If there is a desire to buy branded things, then it is better to go to Padua for shopping - it will be cheaper. 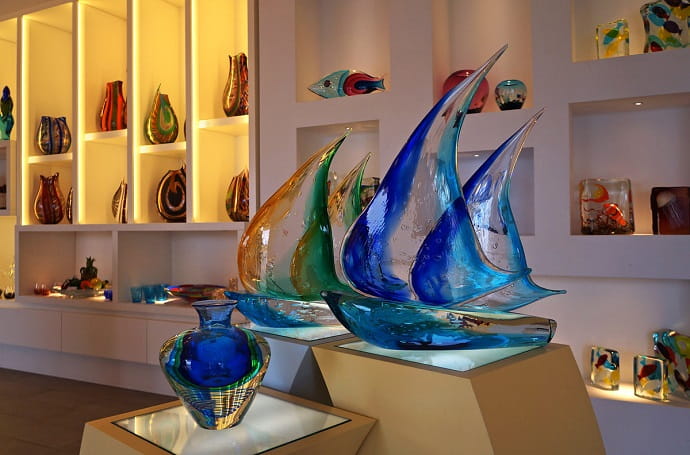 In September-October, Veneto pleases with a rich cultural program. The Venice Biennale, the Grand Canal regatta, the Verona Opera Festival, the exhibition of collectible cars in Padua, the air show in Jesolo and other events attract thousands of tourists to the region every fall. Join those who are in the deal! 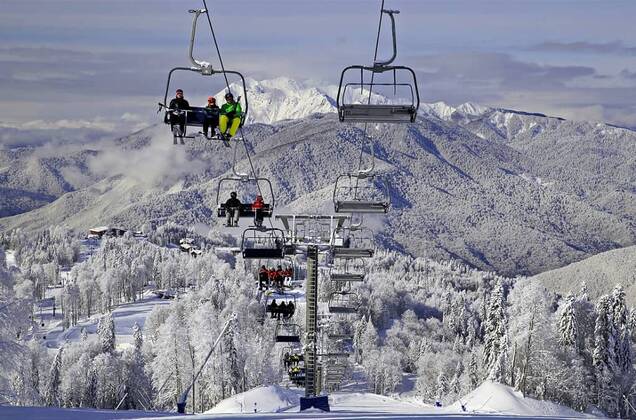 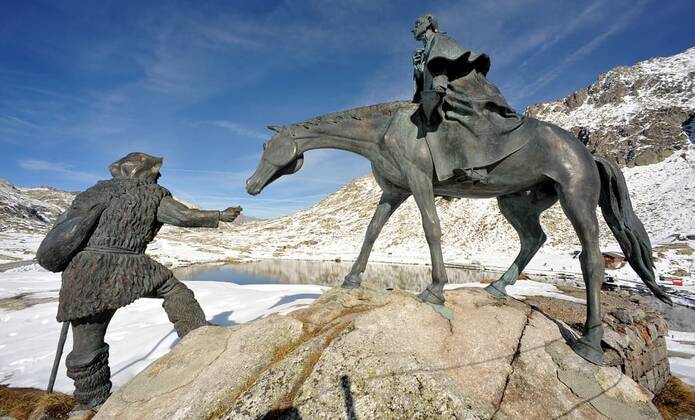