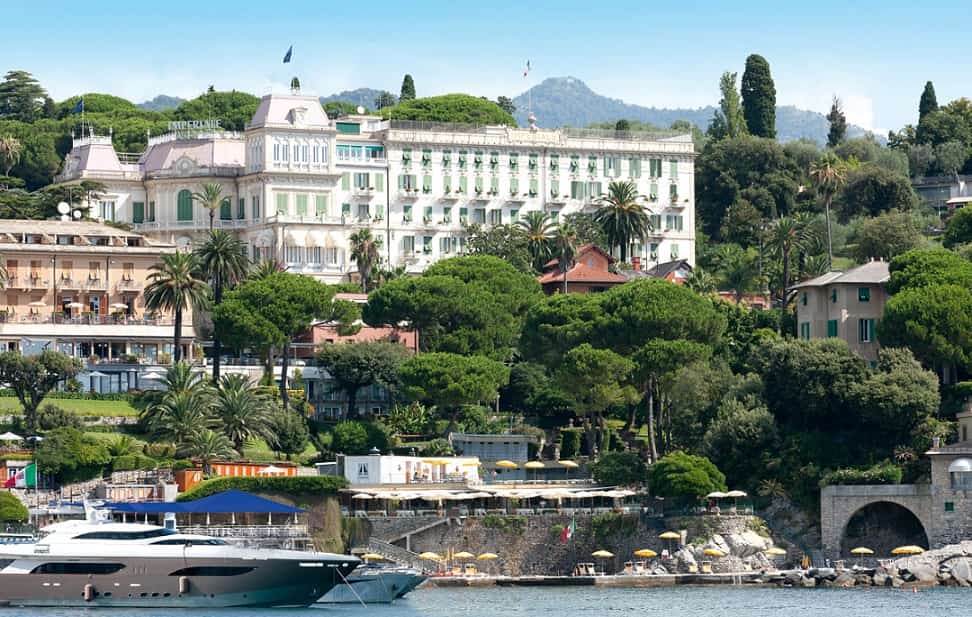 Grand Hotel of the Ligurian Coast

There are beautiful and very beautiful hotels. But there is a separate category - beautiful hotels with a history. This is the Imperiale Palace Hotel, located on the Ligurian coast of Italy near Rapallo.

Ligurian coast has attracted tourists thanks to the mild climate and picturesque landscape. The railway laid in the XIX century made accessible the picturesque towns, so wealthy holidaymakers came not only from Milan and Genoa, but also from all over Europe. Also the Russian nobility loved Liguria. 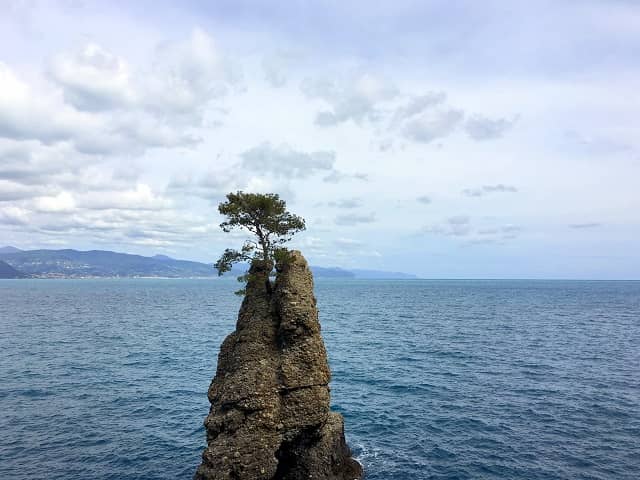 A well-known story about the Empress Maria Alexandrovna, the wife of Tsar Alexander II, who lived in San Remo and how the Cathedral of Christ the Savior was erected with the initiative of Russian tourists. A little to the east of San Remo is the Gulf of Tigullio, where the world famous towns like Rapallo, Santa Margarita and Portofino are located.

The beauty of these places inspired and inspires creativity. For example, in Rapallo Friedrich Nietzsche worked on the heads of "So Spoke Zarathustra," composers Franz Liszt and Ian Sibelius composed, and Wassily Kandinsky painted.

On the border of Rapallo and Santa Margherita, Imperiale Palace Hotel rises, rightly considered to be the "pearl of the coast". Buildings in the style of artnuvo, beautiful panorama, Mediterranean garden with roses, oleanders and hydrangeas, the smell of tuja, rosemary and boxwood, gusts of light sea wind - everything sets for a relaxed summer holiday, away from the bustle and everyday stress. 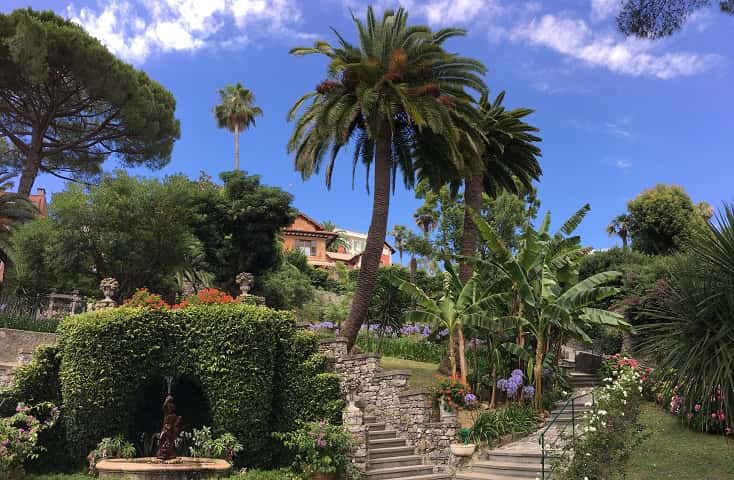 The hotel, built in 1889, was originally the summer residence of a noble family from Corsica, then from 1910, after reconstruction, became the favorite resting place for the crowned persons and aristocracy of Europe.

Elena Savoiskaya, "Slavic beauty" from Montenegro, the wife of the Italian King Victor Emmanuel III, spent a lot of time in Liguria in the imperial chambers of the hotel and often invited famous writers and actors. Among her guests was the writer Luigi Pirandello and the legendary actress Eleanor Duz.

Among the ancient rooms of the hotel, which retained the charm and luxury of the past, there is a small hall. Around the sunlit desk, there are white chairs. Here, on April 16, 1922, the Rapall Treaty was signed between Soviet Russia and the Weimar Republic (Germany), putting the diplomatic end to the First World War and the international diplomatic isolation of Russia. The future of modern Europe was largely solved in this bright room with the sea view.

On the left, the Rapallo Treaty Hall at the Imperial Palace Hotel; on the right, meeting of the Russian and German delegations, photo WEB

In the early 20-ies of XX century Europe left hope for the collapse of the Soviet regime. The governments of France, Britain, and America understood that the restoration and development of Russia would bring significant economic benefits. Germany also benefited from this agreement to settle payments and debts for the First World War.

Russia needed equipment and technology to restore the destroyed economy of the country. In addition, the Soviet government, headed by Georgy Chicherin, the National Commissar for Foreign Affairs of the RSFSR, sought to establish relations between Soviet Russia and the rest of the world. Such were the prerequisites for an international conference in Genoa in 1922. 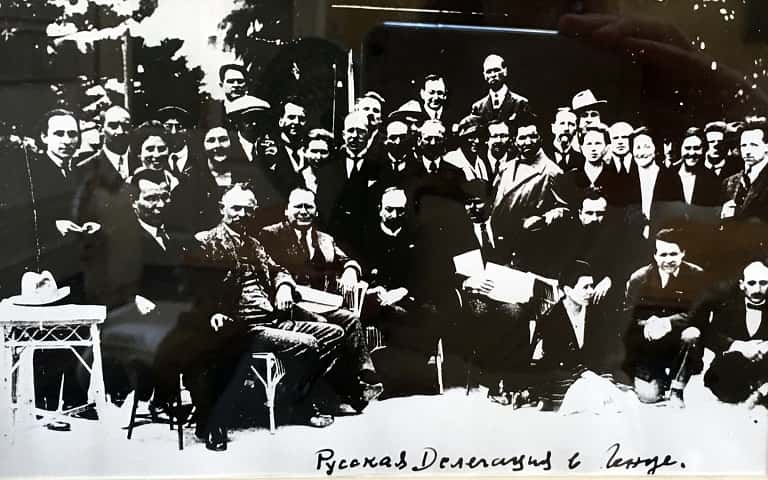 The Russian delegation in Genoa, 1922, photo from the archive of Imperiale Palace Hotel

In Genoa, the Allies raised questions about Russia's payment of state and private pre-war and military debts (their Russia had never recognized), as well as the problems of the Soviet companies nationalization by foreign companies. For its part, Russia reminded Germany that it also intends to demand military debts. It is assumed that the argument of mutual settlements was agreed in advance on the sidelines between the Russian and German delegations.

Indeed, in the castle of San Giorgio, towering over Portofino, there is a photo of Christian Rakovsky Chairman of UkraineSNK, a Bulgarian with a Romanian passport. He was the guest of honor of the castle owner, the German diplomat Alphonse Mumm von Schwarzenstein, a native of the richest family, the owner of the famous champagne Mumm. It is interesting to note that Alfons Mumm was the representative of the German government in Kiev in 1918, and Christian Rakovsky was called by some sources "the father of the Rapallo Treaty".

Time will pass and the Second World War will begin. One of the best diplomats in Russia, Christian Rakovsky,on Stalin's orders, will be shot in the fall of 1941. Manuscripts of G. Chicherin will be burned at the bombing, among them an unpublished book on Mozart. The Russian diplomat has been fond of music since childhood, he was removed from diplomatic work in 1930. The family of German diplomats Mumm will save Portofino from the destruction by the Germans, and in their honor grateful residents will erect a memorial plaque, and a museun will be opened in the castle.

A ray of sun falls from the open window into the "room of the Rapala Treaty". The sounds of music are heard. We are invited to an aperitif - to drink champagne Mumm.