The magical charm of Como

The famous Hollywood actor George Clooney once said: "Lake Como taught me to look at everything with different eyes." Indeed, the lake and this ancient Italian city, located at the crossing of European roads connecting the North and the South, have always attracted many travelers fascinating them with its magical beauty.

Gauls, Celts, Etruscans - they and many other peoples happened to live in these beautiful places throughout the ancient times. The Historical Museum of Como stores exhibits dating back to the Bronze Age and the Iron Age. In the times of the Roman Empire Julius Caesar turned the city of Como into a major commercial hub. By the emperor's decree 5,000 Greeks were settled here and charged with cultivation of vineyards and olive plantations. Hence the famous local wines! It’s utterly surprising that so many unusual and dramatic events connect this city with famous historical figures that influenced the development of Europe! 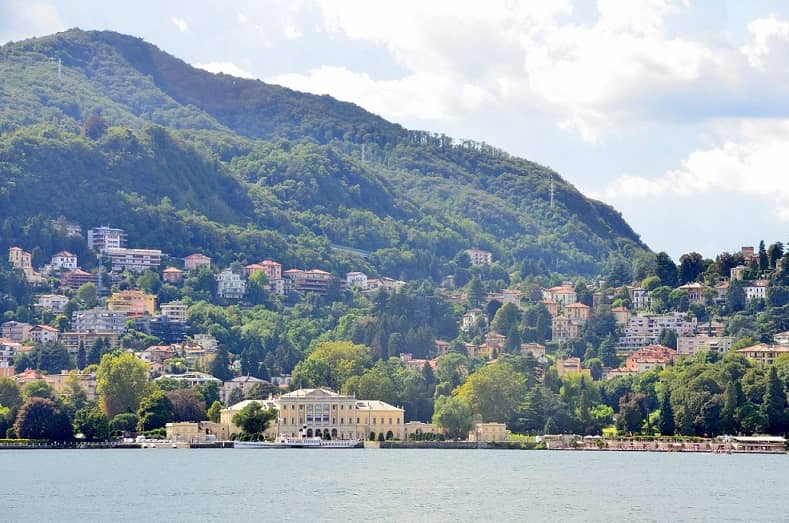 During the 17th and 18th centuries royalty, heads of states, writers, artists and musicians spent leisure time in aristocratic villas along the entire coast of the lake. Operas were performed at the Como theater, diamonds of silk-garbed beauties sparkled. Fascinating balls and charity concerts were held here. Napoleon and Garibaldi lived here as well as composers Verdi and Liszt, whose daughter – Wagner’s future wife - was born in the town of Bellagio on Lake Como. Here the famous Russian artist Karl Bryullov painted. 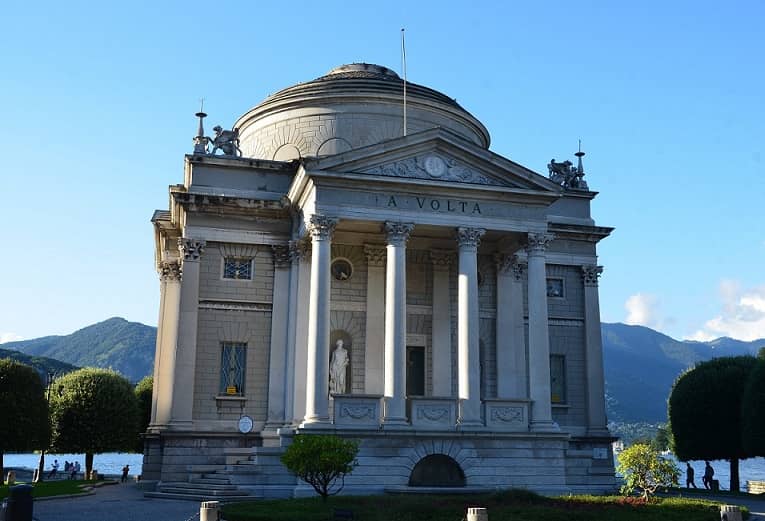 The city of Como is the birthplace of Alexander Volt, the inventor of an electric bulb. In the city there is a museum dedicated to him, and once  Albert Einstein visited this museum. And the famous American architect Daniel Libeskind, the author of the New York memorial in memory of September 11th terrorist attack victims, created the "Electric Life" monument in honor of this great scientist.

The city of Como is the birthplace of Antonio Sant'Elia and Giuseppe Terragna, the most prominent representatives of  rationalism architectural style. Within a mere 13 years of his professional career, Terragna created the buildings that influenced the Italian architecture of the 20th century. Almost all of them are in Como. On the shores of Lake Como, the mysterious murder of Mussolini was committed and the locals are still looking for his mythical treasure. Who knows, maybe not so mythical after all... 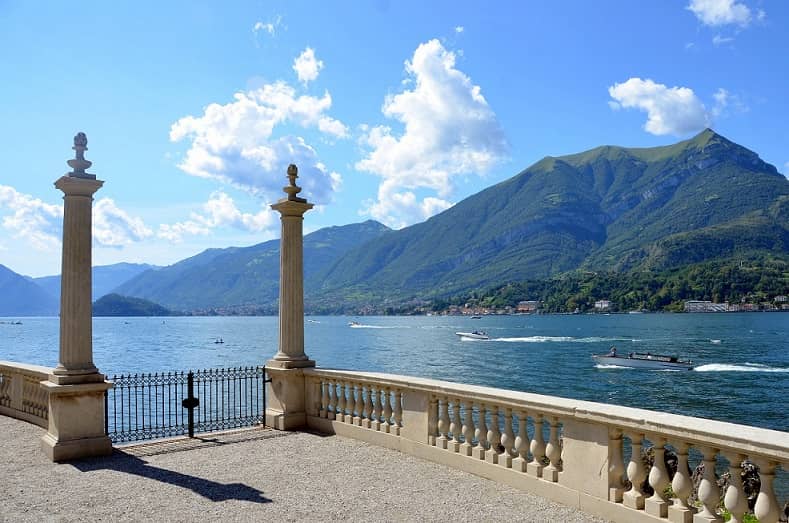 Today Como is the world-famous center of exclusive tourism. Its pleasant microclimate and magnificent landscapes attract many celebrities from different countries. No wonder that the most fashionable hotel in Las Vegas, US is called "Bellagio" in honor of a small town on the shores of Lake Como, where under the canopy of cypresses and lemon trees the famous Rockefeller Foundation is located. "Star Wars", James Bond "Casino Royal " and "Ocean's Twelve" were shot here.

In 2002, while riding with friends on motorcycles, the Hollywood actor George Cloony accidentally came here from Milan. He was struck by the Mediterranean vegetation surrounded by the snowy silence of the Alps and immediately decided to purchase the Villa Oleandra to rest there from the city bustle. Gianni Versace, the famous Italian stylist, was very fond of Lake Como. He was buried in Moltrasio. 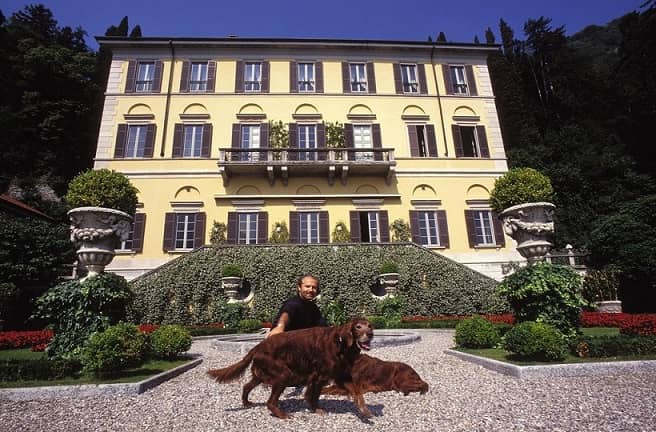 The famous Italian stylist Gianni Versace in the villa in Moltrasio, foto WEB

In 2014 the Internet edition of The Huffington Post recognized Lake Como as the most beautiful lake in the world. The decision was influenced by several factors: unique microclimate, exclusive villas and picturesque fishing villages. So come to Como in person to appreciate the beauty of these places.