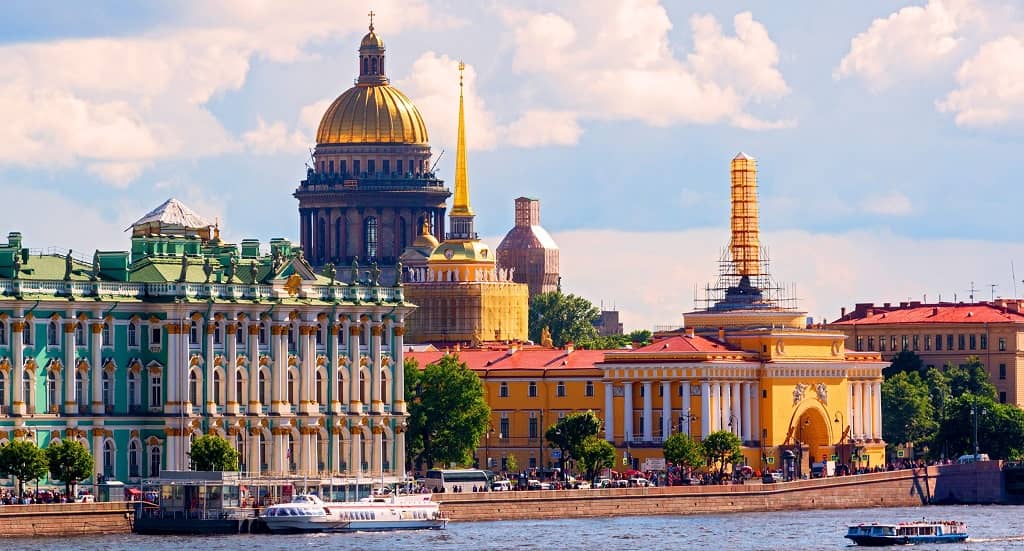 St. Petersburg is the main city for Europe

St. Petersburg is the most attractive city for European tourists. And not only because it is built by many Italian architects and is similar to European cities.

Due to the abundance of canals it is called the Northern Venice. In this city the Hermitage is located - the world's largest art museum, the third most visited in the world. However, the city itself according to Tripadvisor in 2016 ranked first in the world as the Leading Cultural City Destination. 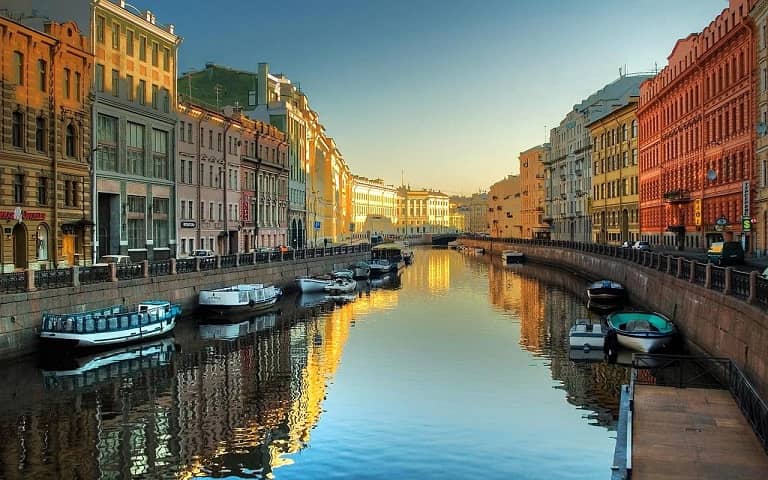 St. Petersburg is called the North Venice because of the canals abundance, photo WEB

There are 36 objects of UNESCO cultural heritage, 7783 historical monuments, more than 110 museums. Annually, about 7 million tourists visit the city, about 3 million of them are foreigners. 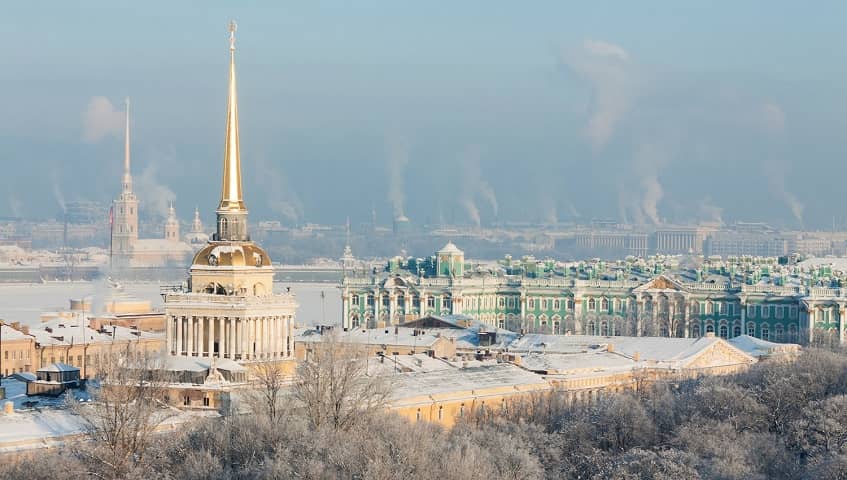 In St. Petersburg there are 36 objects of cultural heritage of UNESCO, photo WEB

Of course, mostly St. Petersburg is visited in the summer, especially during the white nights, when the festival "Scarlet Sails". But in this period the city is crowded, the hotels are filled, and to get to the museums, you need to stand the big lines. In autumn and winter, the flow of tourists is slightly reduced. 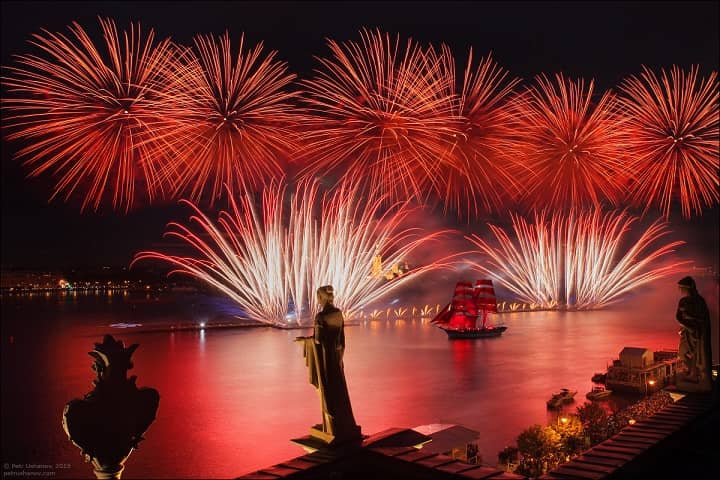 At the festival "Scarlet Sails" there is always a very beautiful salute, photo WEB

Therefore, the St. Petersburg Committee for Tourism Development thought about how to attract foreign tourists in more peaceful periods, and organized a series of meetings with journalists and tour operators in the autumn.

For example, Italians are terribly afraid of Russian frosts - but if they still decide to visit Russia in winter, they remain fascinated by the snow-covered city and its huge suburban parks such as Peterhof, Tsarskoe Selo, Pavlovsk. Palaces in winter are quite free, no lines, and in the parks you can enjoy the silence and beautiful winter views. 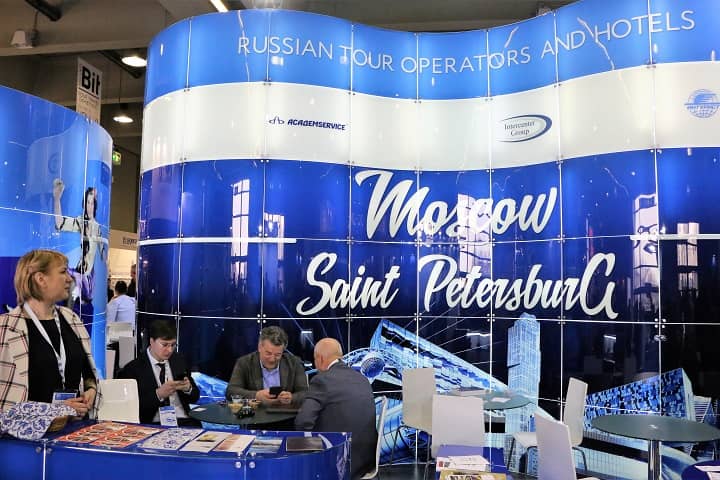 And there are much fewer people in the city at winter, you can get to the Hermitage almost without waiting. It must be visited on the first visit. And also the Faberge Museum in Shuvalov Palace. Very interesting private museum of entrepreneur Sergei Morozov "Grand Maket Rossiya", the largest in Russia and the second largest in the world, where cities and regions of Russia are represented. In November 2017, the world's largest planetarium with the biggest projection dome in the world – 37 meters in diameter was opened. 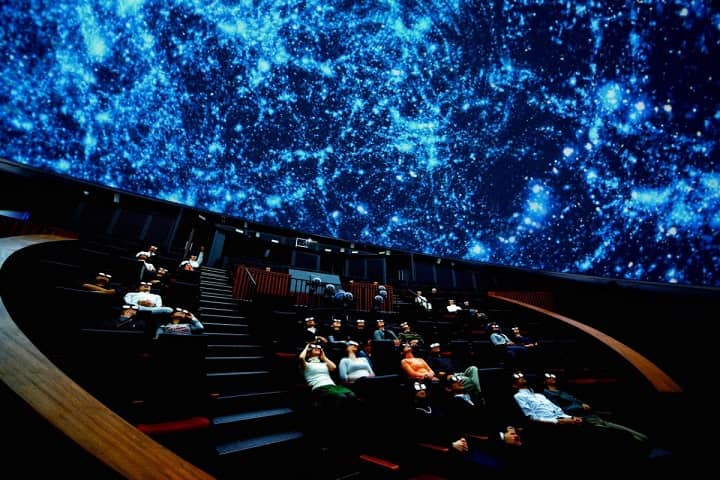 Planetarium with the biggest projection dome in the world – 37 meters in diameter, photo WEB

In the sea city ships are for every taste. Here is the world famous cruiser Aurora, and the icebreaker Krasin, and a submarine. By the way, about a million tourists sail to St. Petersburg by sea. They can visit the city, taking advantage of the 72-hour visa-free regime. 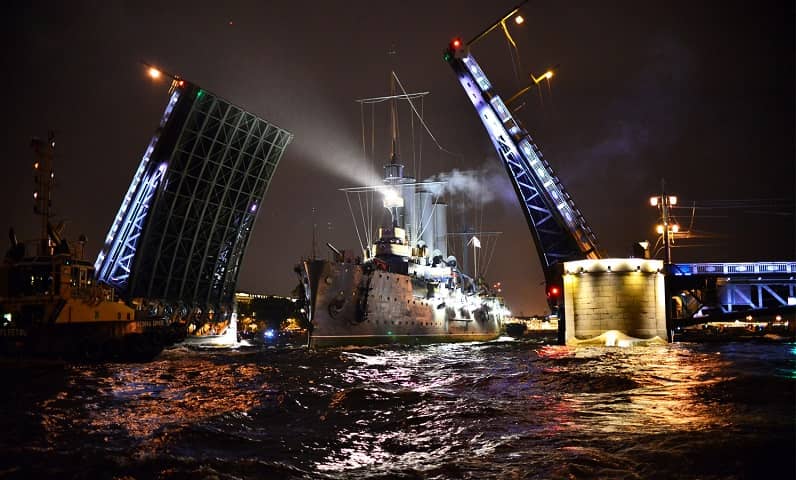 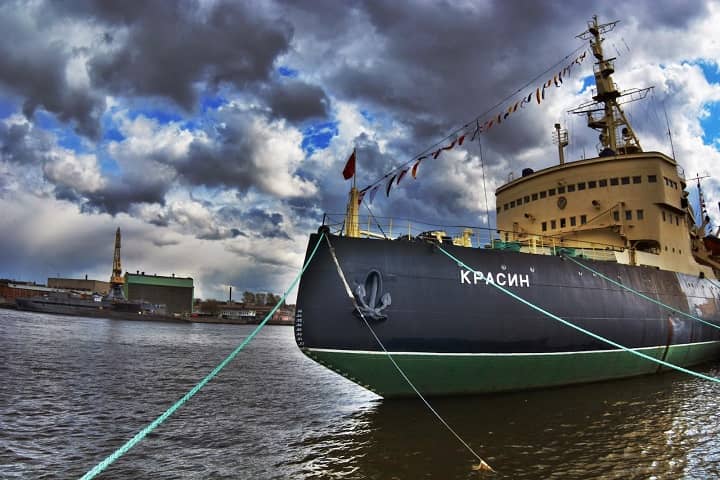 Last year, in connection with the centenary of the Great October Revolution, there was a surge of "revolutionary" tourism, especially from China, but also from Europe. Special revolutionary routes were drawn, thematic exhibitions were held in the Hermitage and other museums.

The project "Winter Palace and the Hermitage in 1917. History was created here ", photo WEB

However, for those who did not have time to visit the city in 2017, these routes can be repeated. Of course, there is expected an influx of tourists, fans of the World Cup 2018. The whole country, in particular, St. Petersburg, is preparing for this date. In 2017, the stadium "Zenith Arena" was built with 68 thousand seats, hundreds of volunteers who speak foreign languages will work here.

And in European countries, there are express courses of the Russian language for all interested fans who plan to visit Russia. This year, both Sankt-Petersburg and Russia must beat all records of attendance by foreign tourists. 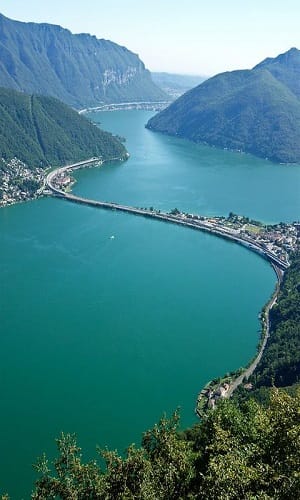 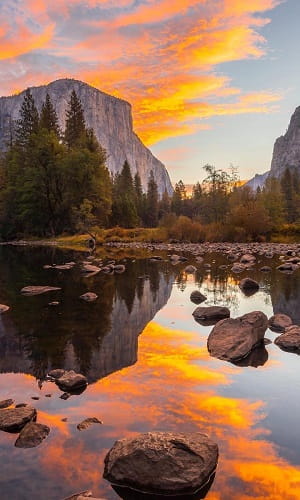