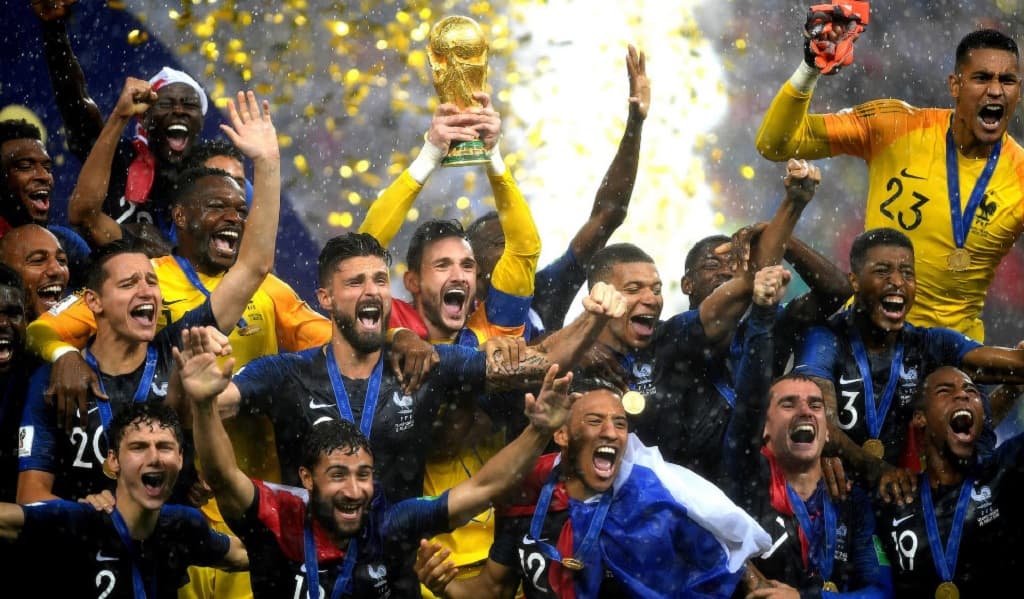 Gradually the agiotage subsides. The whole world did not sleep until the morning, celebrating the end of the FIFA World Cup 2018. The Eiffel Tower was all in the fireworks lights, and fans of different countries are trying to pronounce "La France est championne du monde!" After all, a final whistle sounded yesterday, and France took the first place in the football!

Courage gradually gives way to sadness and some feeling of devastation - the apogee of the action, which lasted with ever-increasing tension for a whole month, is achieved, completed and left in the past. 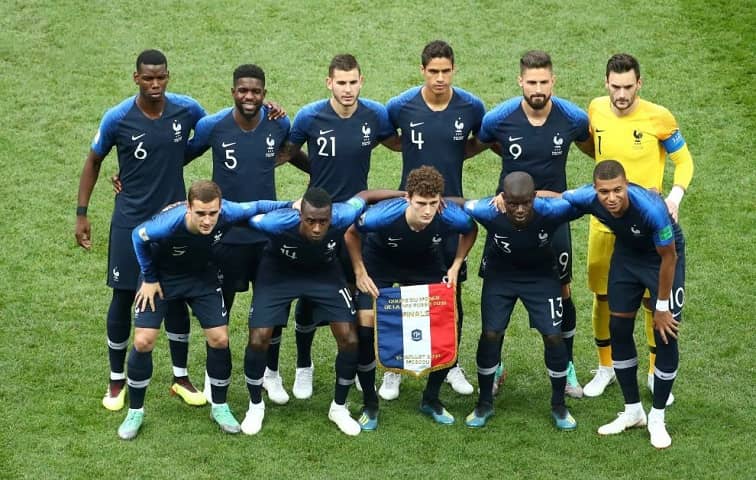 The new stars are lit up, the whole world saw the shameful collapse of the former favorites, evaluated the entrance to the finals of the Balkan dark-horse candidate and noted with the vice-president of FIFA that the last mundial was "... the best World Championship in history!" And while the football community recalls bright moments, "Tricolor" takes home the Cup of Champions, and the Croatian team, unable to gather strength for the last jerk, leaves the Russian capital, having the silver of the World Cup in 2018.

The path to the final was difficult and full of surprises. At least for the Croats, which no one saw as possible finalists and even holders of bronze at the beginning of the tournament. And yet the Balkans showed an outstanding football. They flew as a bird at group stage, beating Nigeria, Argentina and Iceland, but the playoffs for Croatia turned out to be difficult. 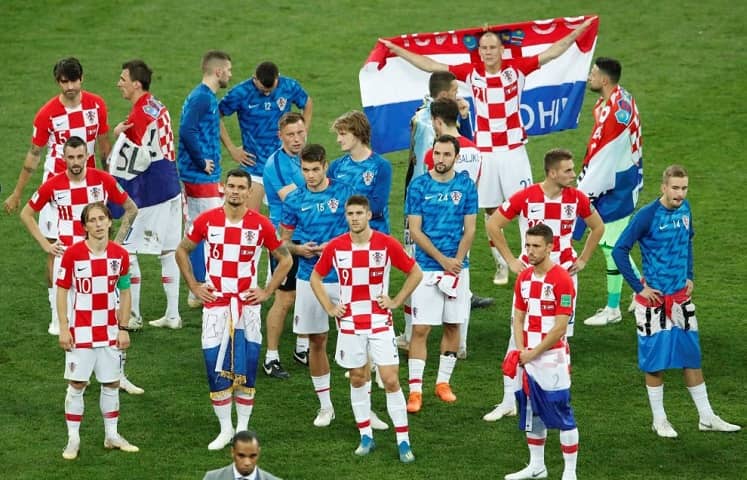 All three matches the athletes won in extra time or a series of penalties - in 1/8 finals with the Danes, in ¼ - with the Russian national team, and in the semifinals - with the English. In total, if we count all minutes played, the players of Croatia played one extra game on the field!

The French national team went to the finals purposefully and confidently. Being one of the first favorites of the mundial, unlike Brazil and Germany, France proved that the experts were right at its expense. Exactly going through the group stage, "tricolor" in one eighth knocked out the Argentines and Uruguayans of the tournament. 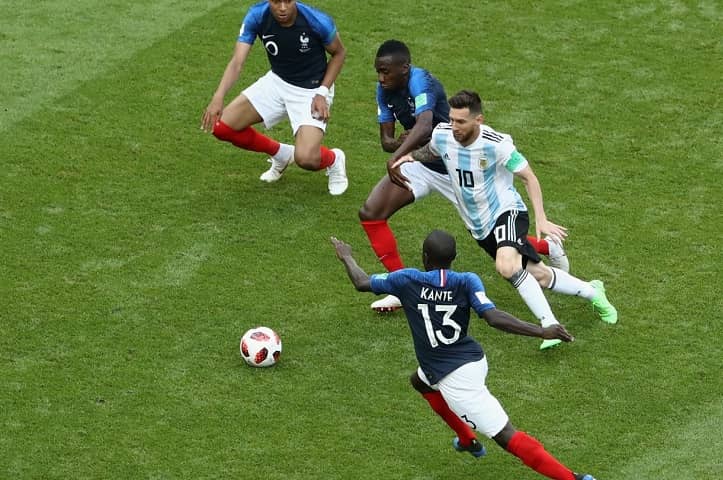 However, in the semi-finals a meeting with the most productive team of the Championship was held - the team of Belgium. However, the "Red Devils" also got from the wards of Didier Deschamps. By the way, the coach of the team became the third in the football chronicle who won the World Cup both on the field and on the coaching bench.

For the match on July 15 in the Luzhniki stadium, both teams came with the same difference of scored and conceded goals (10 and 4, respectively). In each team were star and dangerous players. And the last significant championship for both teams was the 1998 World Cup. Then the Croats showed their best result, reaching the semi-finals, and the French first became champions. 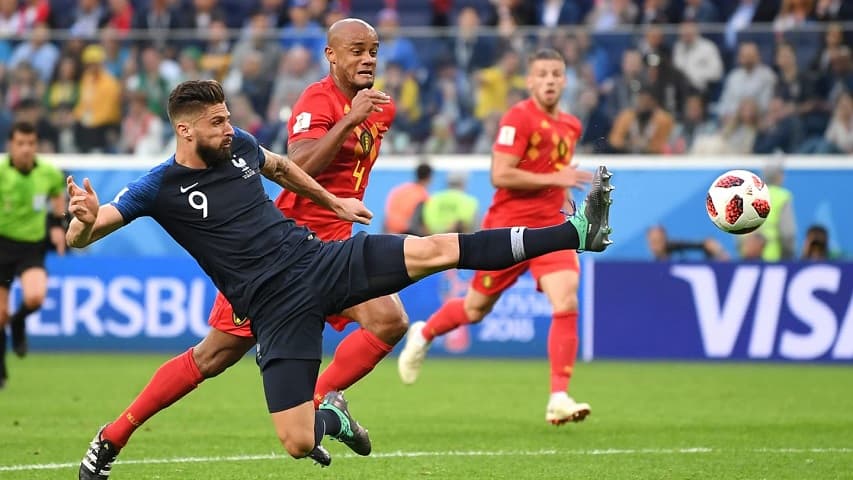 On the eve of the last game, the bookmakers noted that the victory of the French national team was predicted by the majority of the fans. However, only a few managed to get gold bags - the lion's share of forecasts was shy to assess the battle more than three goals. So, the most expected result was 1: 0 in favor of "three-color", the coefficient of bookmakers on this score was approximately 1,9. On the wards of Zlatko Dalich was bet with a coefficient of 4.5. The blame for this scenario was ruthless statistics - of the five meetings on the field in its history, the Croats lost to the French three times and tied twice.

Despite not the best forecast, the Croatian team entered the final battle aggressively, encouraged by the crowds of fans waiting for the latest sensation of World Cup 2018. However, the miracle did not happen. Scoring the first goal in the 20th minute, after another 10 France missed the ball into their own net ... 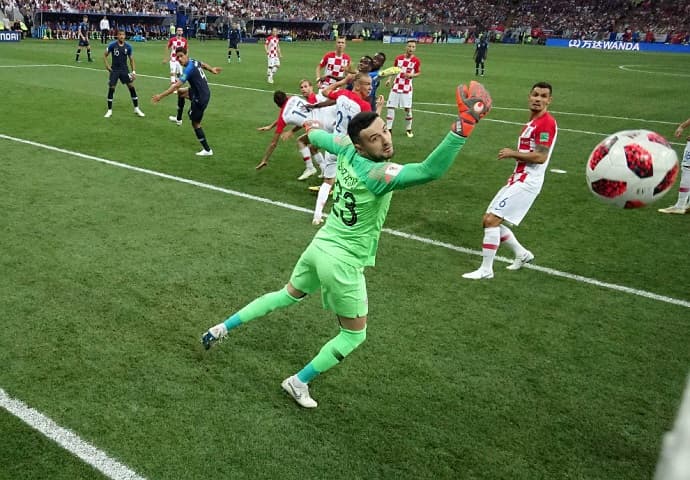 The first goal was scored in the 20th minute, photo WEB

By the end of the next 10 minutes Croats caught the second evil goal of "tricolor", on the 60th - the third, and after another five minutes the score was 4: 1. The French were relaxed and failed to beat off the Croatian pitch, diluting the score to 4: 2 in the 70th minute.

The French national team became the first since the 70th year of the last century, which scored four goals in the World Cup final. The best player of the Championship is Grizman. Now France, 20 years later, again gets the long-awaited cup, the Croatian president in his video message in Russian thanks Russia for the warm welcome, and the World Cup says goodbye to the fans for 4 years. See you in 2022, in Qatar! 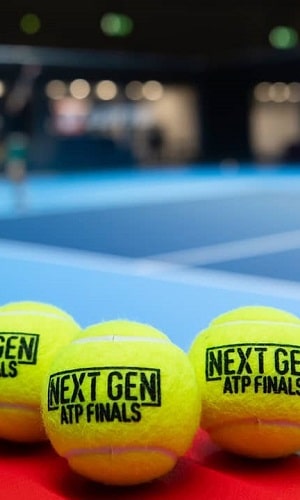 The World Tennis Tournament among Youths was held in Milan for second year, NEXT GEN ATP Finals 2018. 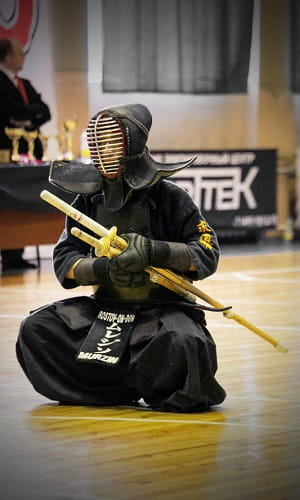 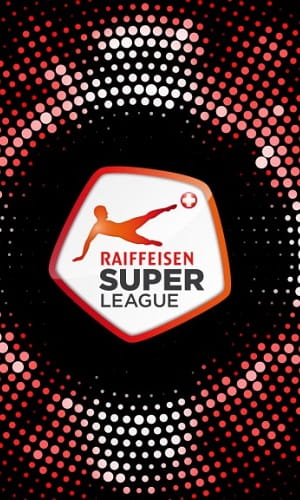 About the Swiss football TOP clubs results in the League