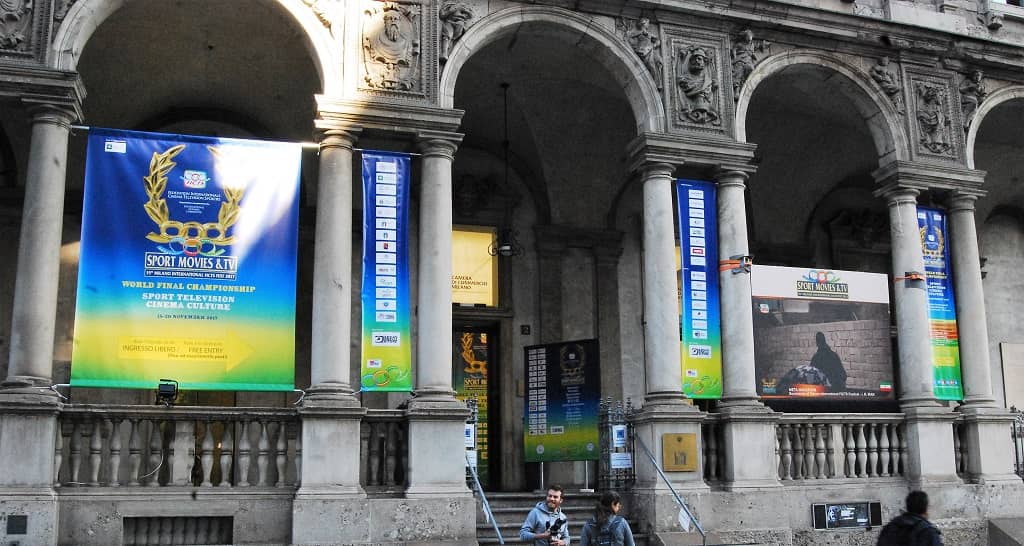 It is conducted by the Federation Internationale Cinema Television Sportifs (FICTS), which includes 116 countries. It is headed by Professor Franco Askani. Fest gathered more than 5,000 experts, there were 140 shows selected from 63 countries (including 25 world and European premieres), 4 exhibitions, 8 meetings, 2 seminars, 20 sports and cultural events that took place in 10 different locations in Milan.

The main place was the Giureconsulti Palace, near the Dome of Milan, where on Saturday a seminar dedicated to the Russian sport "Russian Olympic Sports, Industry and Television: Problems, Evolution, Future" was held, in which the head of FICTS Franco Ascani, Francesco Ricci Bitti (he is responsible for Olympic summer sports), representatives of Japan, France, Switzerland and Norway. 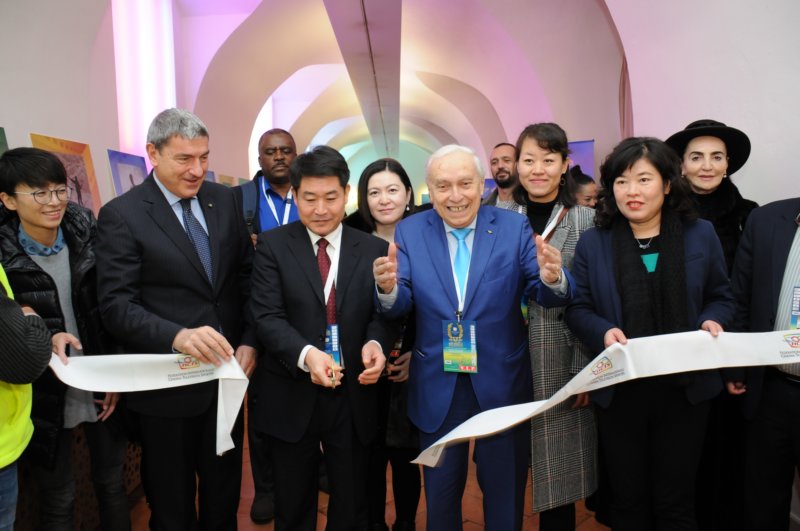 Tina Kandelaki, general producer of Match TV, talked about how Russia is preparing for the FIFA World Cup. Alina Kabaeva, Olympic champion, chairman of the board of directors of NMG, shared her opinion on the development of rhythmic gymnastics in Russia and in the world. She told the international audience about the children's festival of rhythmic gymnastics "Alina".

For 9 years it has been uniting young talented gymnasts from Russia and other countries. She particularly noted the Italian athletes: "At the last World Rhythmic Gymnastics Championships in Pesaro, the Italian team won a gold medal, and we are going to invite your athletes to our festival." By the way, Russians in Pesaro received 7 gold medals out of 8 (Italian women took one).

Recalling that the Italian national football team did not make it to the finals of the World Cup in Russia, Kabaeva, referring to the Italian representatives, remarked: "Maybe this is the time to rest from football and think more seriously about rhythmic gymnastics? You just have to do it, and do it with pleasure. " 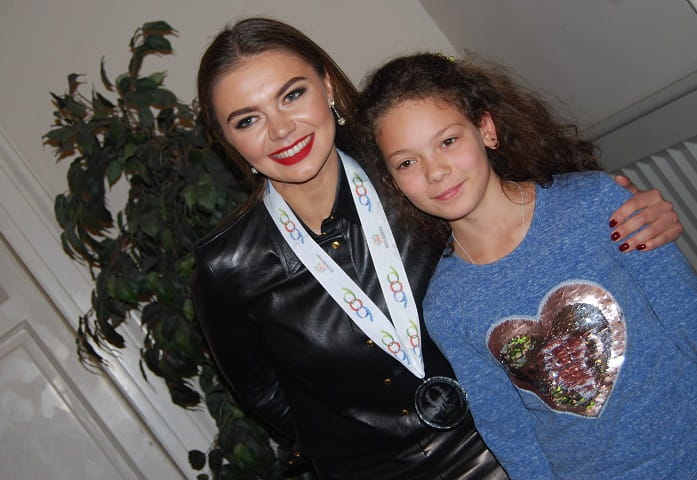 At the seminar, doping theme was not affected, but Tina Kandelaki noticed that she was ready to answer the most stringent questions. Francesco Ricci Bitti, on the sidelines of the festival, said that he is concerned about the current situation with the Russian team. Apply the principle of collective responsibility to the entire national team, to the whole country - this is contrary to the principles of the Olympic movement and the dead-end road that does not benefit the sport, he said in a conversation with us. And in an unprecedented pressure on Russian athletes, probably, are seen political motives.

Finally, the Russian channel Match TV was awarded the first prize of the "TV Sport Emotion Award 2017", which received Tina Kandelaki. "This award is to the entire channel team. We believed in success, and we are very pleased with this recognition." The second prize was received by the Japanese channel NHK, the third - the Norwegian Fatstone TV. 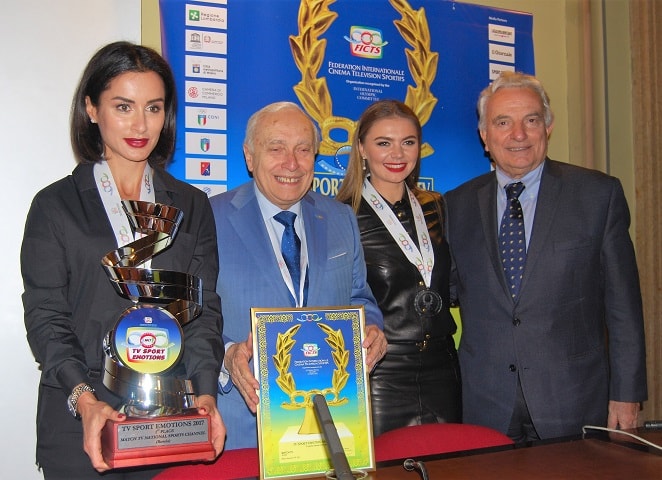 Alina Kabaeva received Crystal medal for the festival of rhythmic gymnastics "Alina". So the Festival in Milan has become generous for Russia in awards, and we hope that in international competitions of any level our athletes will not let their fans down.