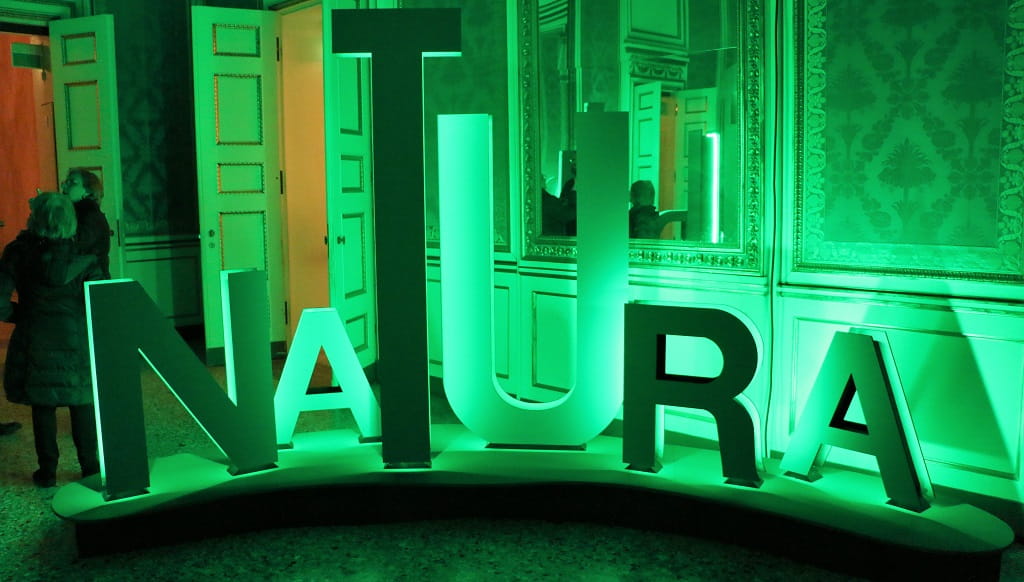 The wonderful world of nature

“This century has become the century of cities, and our city chose the theme of nature as the most relevant”, said Filippo Del Corno, deputy mayor of Milan for culture, at the opening of the exhibition “The Wonderful World of Nature” at the Royal Palace of Milan. He noted that now there are two more exhibitions in the city devoted to nature and the environment.

This is a photo exhibition “Understanding Climate Change”, open until May 26, where participate about 300 works from National Geographic in the Museum of Natural History and the exposition “Broken Nature: Design Approaches to Human Survival” at the Milan Triennale. By the way, at this exhibition the Russian bureau Meganom took the third place with the project “The Moscow River Age”. Those who want to listen to the Radio of Moscow in Milan, as well as see the history and future of the Moscow River (100 years ahead and a hundred ago, 1919-2119), will have a lot of time. The exhibition closes only on September 1. 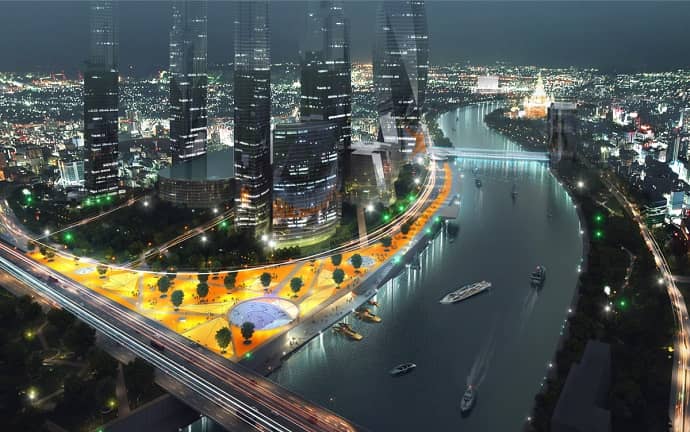 Exhibition "The Wonderful World of Nature" in the Royal Palace, near the Dome Cathedral, will be held until July 13. “This exhibition is conceived as a theatrical performance”, says the director of the Royal Palace, Domenico Piraina. First we get to the hall, where there are only two documents. One is the book “Historia plantarum” of about 1395-1400, opened on a page that depicts a cat eating cheese. Near lies folio of Leonardo da Vinci, from “Codice Atlantico”, which shows a coiled cat. In the next room there are two paintings - Caravaggio's “Fruit Basket” and “A Metal Plate with Peaches and Grape Leaves” by Giovanni Ambrogio Figino, as well as a wall with a projection of a film about how animals appear in paintings by famous artists. 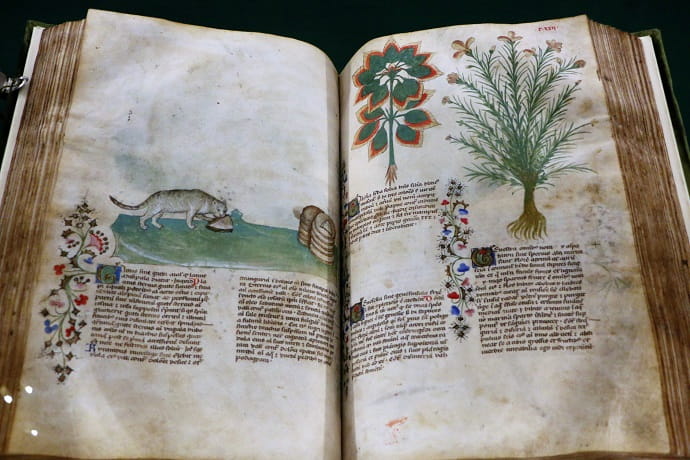 But, with all due respect to Leonardo da Vinci (in May Milan and all Italy will celebrate the 500th anniversary of his death), the main element of the exhibition is the reconstructed decoration of the Palazzo Verri, with 23 paintings of the Orpheus Cycle, depicting about 200 animals in full size.

Since the Palazzo Verri no longer exists, the paintings were collected from various Milan museums, including the Sormani Library, to recreate a single complex. The lighting of the hall imitates the day, from the morning sun, to almost night darkness. This cycle was written in the years 1675-1680. Pandolfo Resca started it, and it was graduated by Livio Mehus. And as the organizers of the exhibition say, this is the largest complex of paintings in the world dedicated to the animal world. 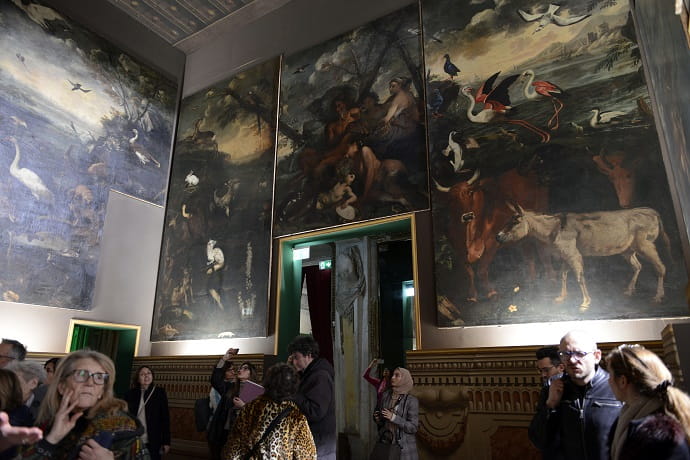 Well, completes the exposure another dark room with illuminated stuffed animals. It was called "Night at the Museum". Probably, the organizers tried to collect all the animals drawn in another room. Or maybe they collected just like that. The collection of animals in the already mentioned Museum of the History of Nature is much larger.

This will probably be a great place for children and schoolchildren excursions. And indeed, funny animated tours for kids have been started. After all, there is no zoo in Milan. Thus, small viewers will be able to see the pictures of animals and stuffed animals, in order to present them alive. 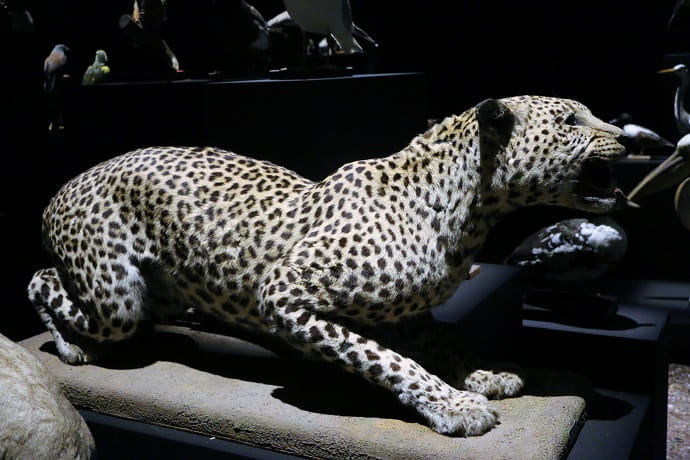 But for adults, Milan gave the exhibition “Fai la cosa giusta!” (“Do the right things!”). It took place on March 8-10, at the Fiera Milano City exhibition center. There was everything that was needed for “sustainable development”: electric cars, green tourist routes, clothes made from natural fabrics, organic products, mostly vegetarian. There were no animals, nor live, nor stuffed, no pictures.