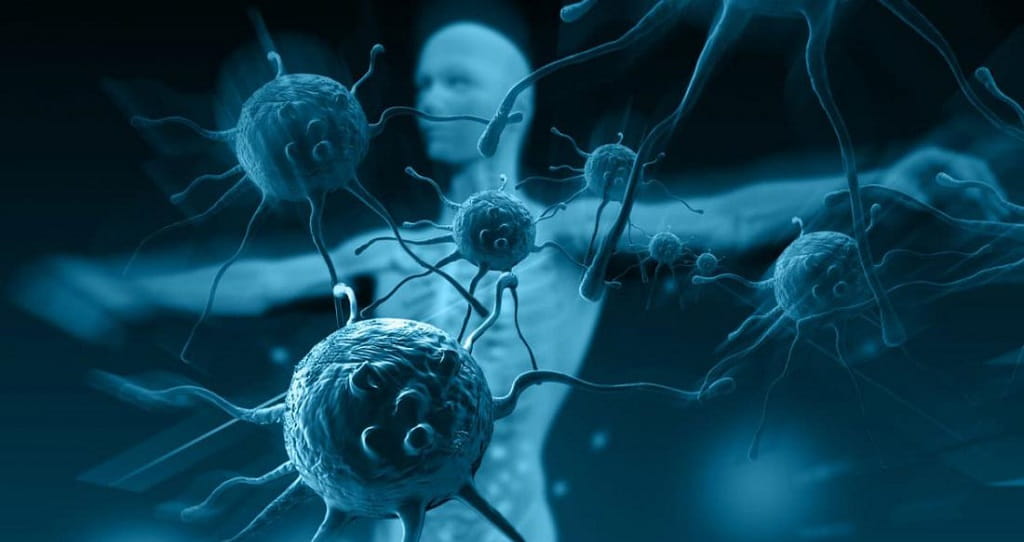 The virus will not pass!

Today everyone knows that immunity needs to be strengthened. "You must eat fruits!" - says the mother of the baby, "I should buy vitamins in the pharmacy ..." - reflects on the businessman running. Most often, on this our concern for strengthening the immunity ends.

And in vain, because this invisible wall constantly requires support, since it is in the struggle with millions of different pathogens. Immunity is for protecting an organism against the influence of foreign microorganisms.

This means that our immune system is able to distinguish "our" from "foreign", learns fight from uninvited guests and for some time remembers how to do it with each of them. Distinguish immunity congenital and acquired, the latter is formed after the transferred illness, and after the vaccine. 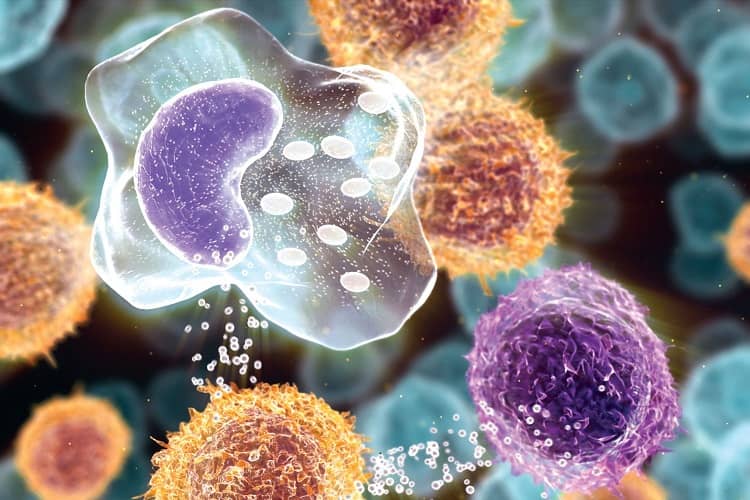 Our immune system learns how to deal with viruses, photo WEB

The stronger the immune system, the less often we get sick, and if it does happen, then the disease proceeds more easily. Strengthen immunity is important for everyone, but especially for those who have just suffered a disease and those who constantly have increased physical activity.

The most difficult period for the immune system is the end of autumn and the beginning of spring. The temperature lowering at this time is not critical for most pathogens, but raw weather and wind insidiously undermine human protection. In addition, the lack of vitamins and inappropriate clothing, which is particularly difficult to choose at the turn of the seasons. To remind about health in this difficult period for health, WHO even established the World Immunity Day in 2002, which is now traditionally celebrated on March 1. 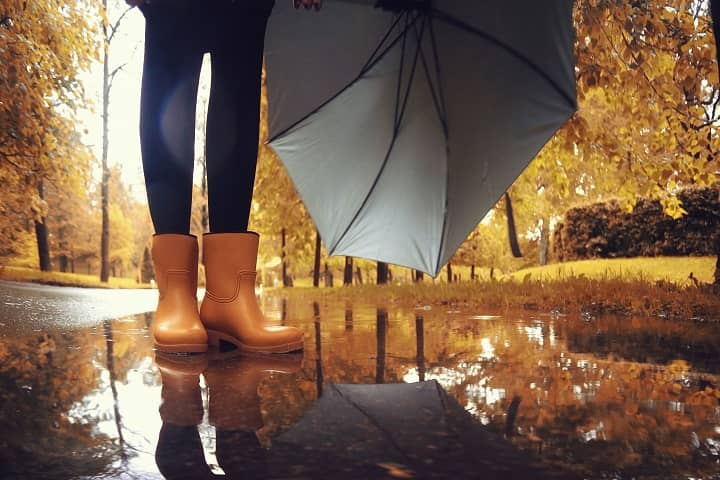 The end of autumn and the beginning of spring is the most difficult period for immunity, photo WEB

In the human body, for immune system is responsible the bone marrow and gland, called the thymus. And they are supported in this matter by the lymphatic system and the spleen. The strength of the biological "firewall" half determines heredity, but the second half depends on the chosen lifestyle.

A strong immune system holds on three principles: a full-fledged sleep, rational nutrition and moderate physical activity. Needless to say, almost every person who has read this line, sleeps less than 7 hours, never visit the gym and doesn't eat healthy food, how is necessary? If health is important to you, reconsider your lifestyle and remember a few advices that will come in handy during the cold season. 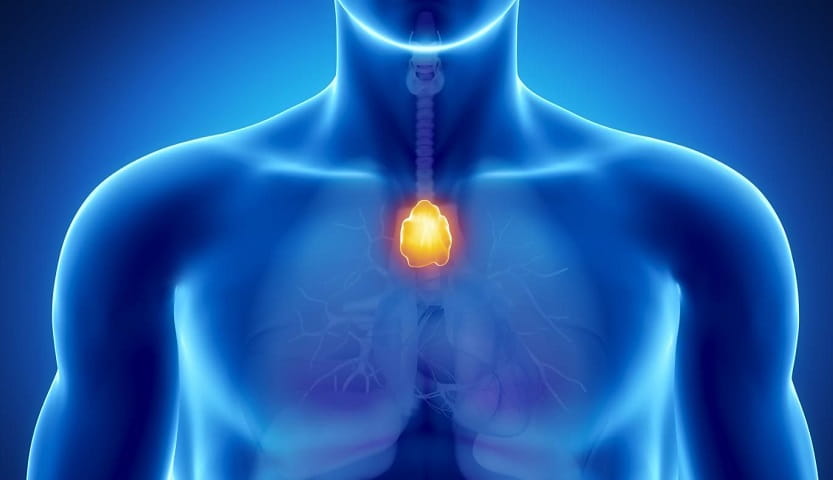 Bone marrow and thymus responce for the immune, photo WEB

Spices are friends for immunity. If your stomach tolerates them normally, then be sure to include in the ration ginger, horseradish, peppers, bay leaf and cloves. Do not forget about vitamins. In spring, it is easier to get them from greens, carrots, sauerkraut and citrus. The microelements which are necessary for the immune system are zinc and selenium. They are abundant in fish, meat, beans, nuts and garlic. You can, of course, buy a jar of pharmacy vitamins, but to adjust your ration will certainly be the best solution. But it is important that it is a natural, not a cheap powder substitute.

Enemies of immunity - tobacco and stress. And one is aggravated by another. Therefore, it is better to minimize their effects on the body. It is better to quit smoking, but for stress-resistance it is necessary to fight. Read positive literature, refuse to view depressing films, go for a walk and get creative. Psychologists recommend to calm the shattered nerves by growing flowers or get a pet. And yet, learn to laugh! Laughter is the best anti-stress. 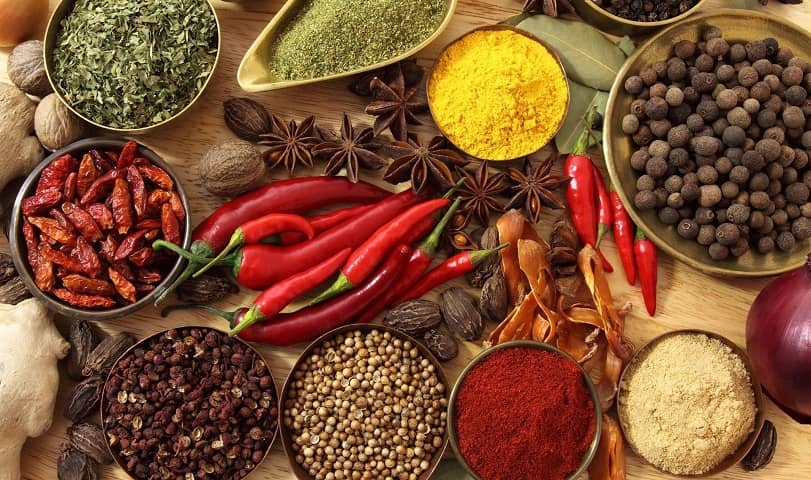 Immunity is strengthened by hardening, but do not start this practice in winter. Do it in the warm season, only gently and gradually. As for the sport, not everything is unambiguous. Training up to the seventh sweat slow down the production of lymphocytes. But moderate studies 2-4 times a week - what is needed.

Such principles need to be followed constantly, although it seems unimportant when we are healthy. But if a person feels himself "out of shape", then "it's too late to drink Borjomi" - the immunity has already cracked ... Frequent colds, chronic fatigue and lack of sleep, apathy and irritability, skin rashes and digestive disorders become the first alarming signs. These are signals about developing immune deficiency. If you began to worry about these symptoms, do not self-medicate - contact your doctor for help. 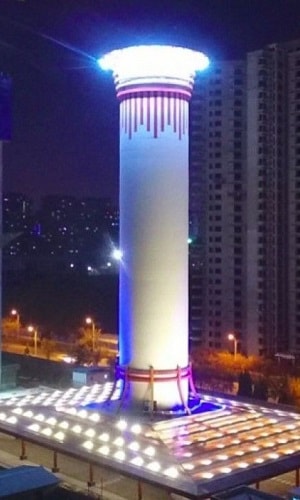 Dreaming to breathe in full 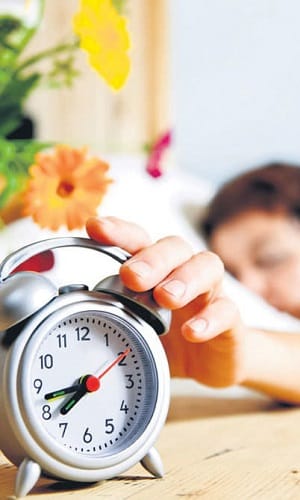 As owls sleep, the day passes by 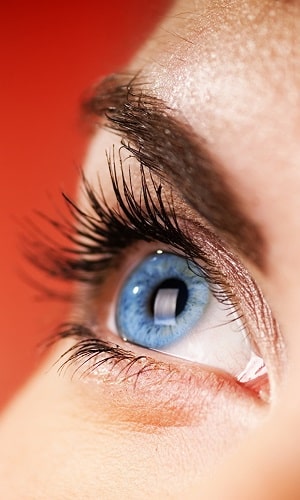 Gymnastics for the eyes

How to save eyesight: tips and useful exercises