As well-being of the population grows, human capabilities improve and consumption soars. More and more fuel, electricity and fresh water is being consumed. On the other hand, the volume of refuse ― including non-biodegradable and toxic wastes ― is also on the steady rise. However, every year brings new technologies and methods helping to preserve natural resources.

Therefore, the growth of Russian economy is directly associated with the environmental situation. Protection of nature is one of the top-priority issues of the global agenda and has considerable influence on international political interactions. That is why 2017 is officially declared the Year of Ecology in Russia.

For dynamically developing countries such as the Russian Federation, it is crucially important to solve urgent ecological problems effectively, to preserve environmental assets and to promulgate caring attitude towards nature among adolescents. If these endeavors fail, no amount of monetary reserves and natural resources will raise the country to a high level of development.

According to the presidential decree -”On conducting the Year of Ecology in 2017”, one of the important directions is to improve the regulatory legislature and implement the laws already approved by the parliament. Refinement and consistent practical implementation of legal documents concerning environmental preservation and protection is still a weak point. Active improvement of these issues is scheduled for this year. 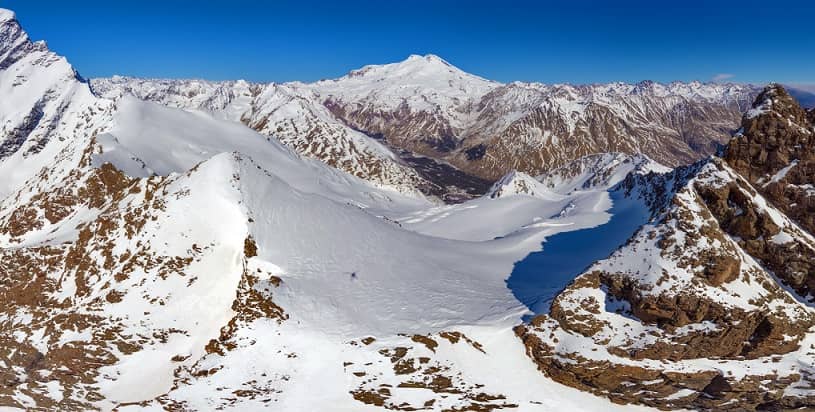 Such natural areas of preferential protection as the Elbrus Mountain are in the focus of attention this year, photo WEB

According to the plan of events, the total number of scheduled documents to approve is 234 with the budget of 190 bil RUB. Such natural areas of preferential protection as the Elbrus Mountain and Lake Baikal are in the focus of attention this year, as well as other unique natural landmarks and numerous reserves, wildlife sanctuaries, and national parks. It is so because this year is additionally declared “The Year ofNatural Areas of Preferential Protection”.

Principal goals of the events are to: 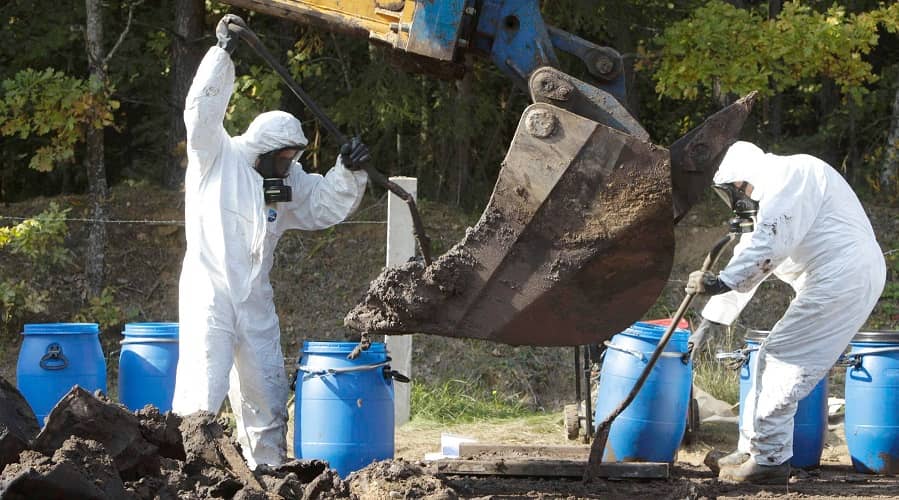 One of the event goals is to reinforce control over waste burial, photo WEB

One of the urgent issues is urban air purity. Metropolitan cities are constantly growing and so grows the number of their needs and automotive vehicles, while the atmospheric air accumulates more and more harmful substances. Currently, main contributors to air pollution are: 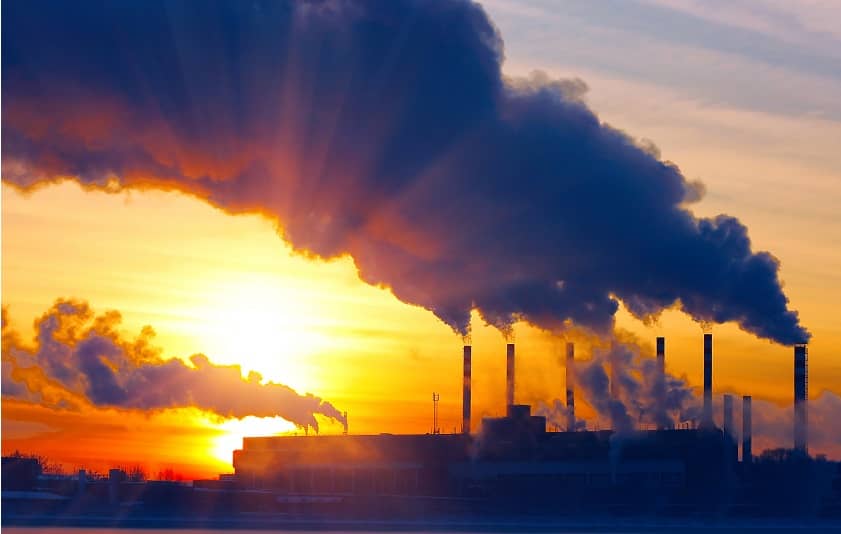 One of the urgent issues is urban air purity, photo WEB

City inhabitants can inhale up to 50 kg of poisonous substances a year (Moscow, 2016, source – msknov.ru). Endangered categories are people living close to central streets and roads with heavy traffic, especially on floors from first to fifth, as well as people who regularly spend more than 3 hours in traffic jams. What is more, living or working near (closer than 1 km) a thermal processing plant or an industrial facility is also dangerous. 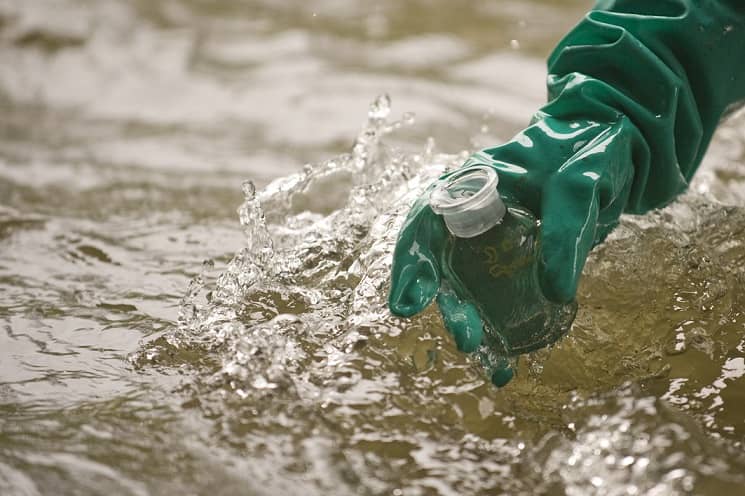 It is necessary and possible to fight air and water pollution, photo WEB

Population growth combined with consumerist attitude leads to deterioration of natural water sources. Natural waters are being polluted with household wastes, industrial and agricultural discharges, heavy rains. The quality of water is deteriorating exponentially, which leads to various disorders in humans.

It is necessary and possible to fight air and water pollution. In Western countries ecological issues are being solved through introducing novel closed-cycle technologies (with no outside discharges), using eco-friendly fuels and imposing considerable fines for pollution. Our country is merely beginning to enhance technologies and ecological control. Luckily, in view of special natural protection program, 2017 will be beneficial for Russian environment. 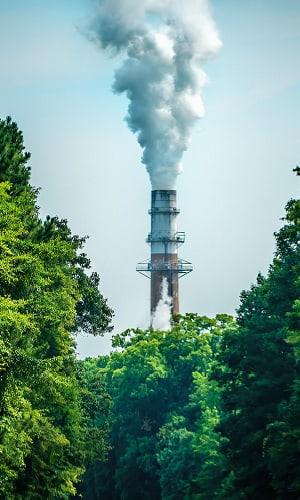