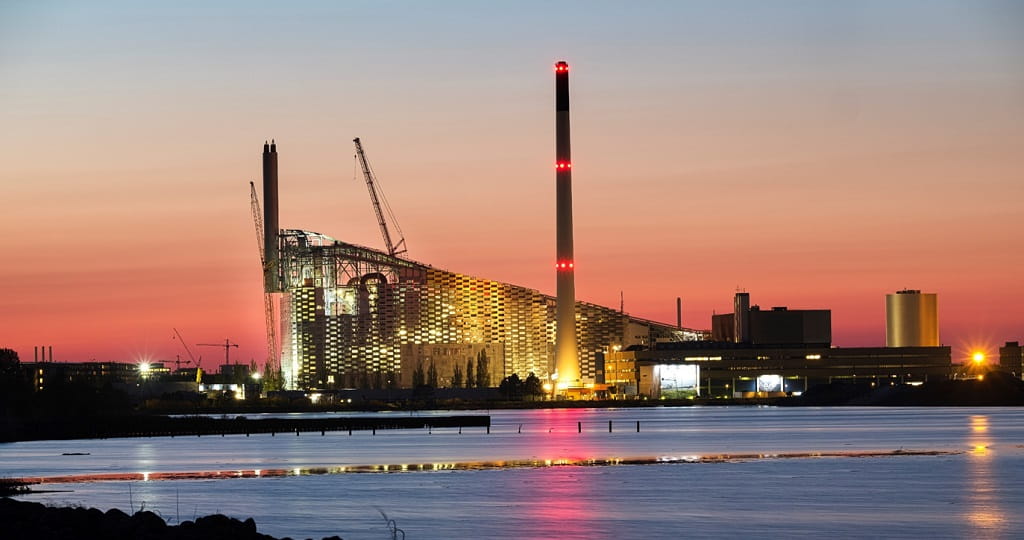 Copenhagen is one of the cleanest cities in Europe, where two-thirds of the population prefers to use bicycle. Realizing the program "Zero harmful emissions by 2025", Copenhagen launched a unique plant for the energy production from solid domestic waste.

The company started burning garbage more than a year ago, back in March 2017. But the construction of its individual designs is still ongoing. It is expected that Amager Bakke will be opened in 2018 for the general public, and the total amount spent for the construction and launch of production will be about $ 0.7 billion. 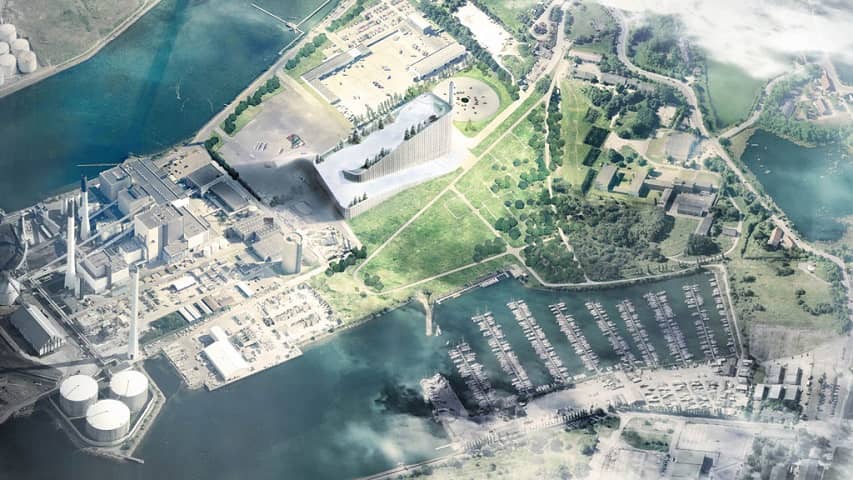 Amager Bakke is located in the center of Copenhagen, photo WEB

Annually the power plant will be able to process about 400 thousand tons of domestic waste. But already today every consumed portion of raw materials notifies city residents by the smoke ring emanating from the chimney. But it is not usual gray pillars of smoke, it is just water vapor leaving in the atmosphere.

Thanks to the innovative technologies and the special design that the Bjarke Ingels team has designed, the company consumes less water than it produces. In addition, the emissions of harmful substances from the incineration process are reduced by ... 98%! And this indicator allows us to call Amager Bakke the most environmentally friendly plant of this profile, not only in Europe, but also in the world.

Signing a contract for the construction of the plant, photo © volund.dk

The construction of a year-round ski slope is now nearing its end, very comfortably located on the roof slope of the plant with a length of 85 meters. There will be also an observation deck, pedestrian paths, a park and an impressive wall for rock climbing. However, such sports complex is just a pleasant bonus to the basic functionality of an industrial facility. The slope on the roof is not created for entertainment, but performs certain technical functions and is designed to change the operating modes of the plant.

The enterprise will become a substitute for another power generating plant, which began its work almost half a century ago. The capacity of Amager Bakke is enough to provide energy to 50 thousand objects and heat about 120 thousand of them. The enterprise is multi-profile, and in addition to produce energy and heat, it creates about 100 million tons of clean water, which, in fact, is a by-product and is collected from the condensate of flue gases.

On the roof of the plant will be a year-round ski slope, photo © Copenhill

In addition, 10,000 tons of suitable for reuse metal (recovered from garbage) will leave the plant annually. Another "garbage bonus" is ash, in the amount of 100 thousand tons per year, which will be used for road construction.

Attractive architecture, the highest class of ecology, meeting all EU standards for waste incineration, providing leisure facilities for visitors and residents of Copenhagen - Amager Bakke is not only an industrial installation, but also a new platform for demonstrating innovative technologies in the field of ecology in Denmark. The project management assures that Amager Bakke sets new standards for environmental efficiency, energy production and recycling, to which the whole world can orient. 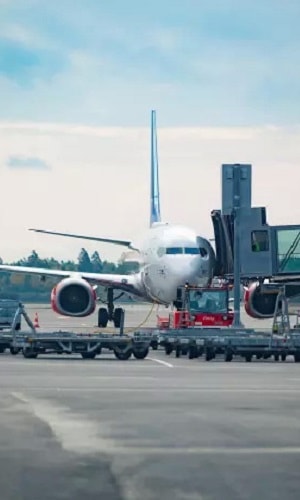 The Electrical Age in Aviation

Citizens of Norway will fly on electricplanes in 20 years 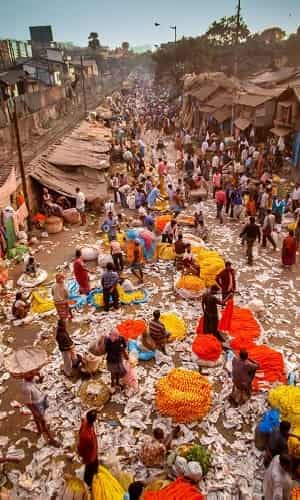 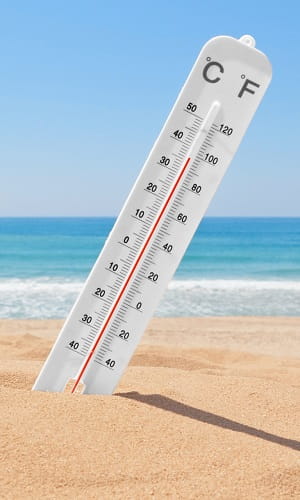