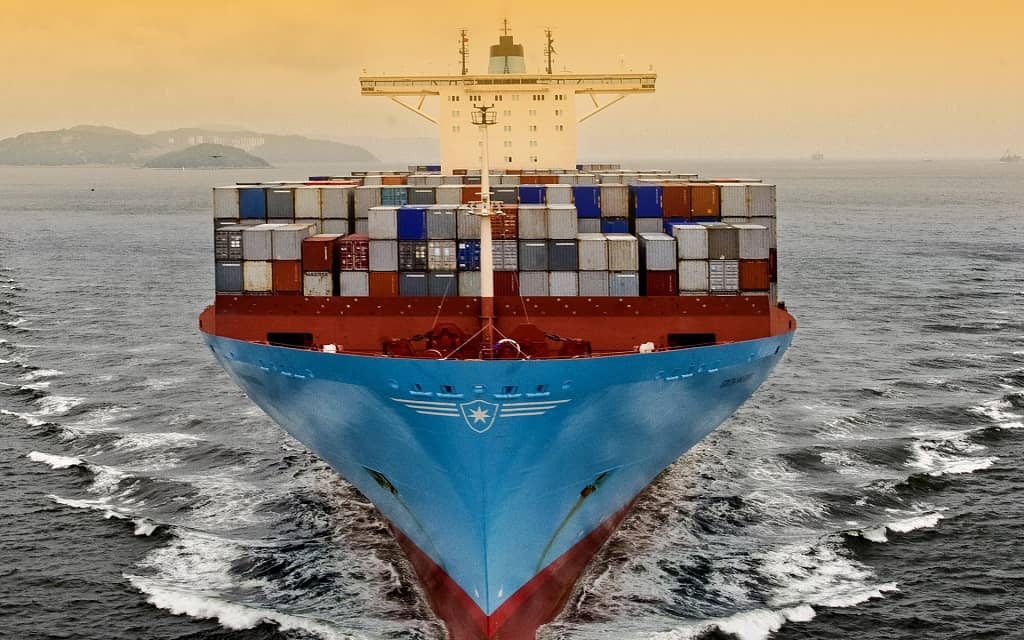 For the purity of the oceans

More and more governments, large industrial enterprises and public organizations are on the way to restoring healthy ecology. This movement of a planetary scale affects many spheres of human life, but until recently, the shipping industry has been bypassed. Meanwhile, it is the sixth largest source of greenhouse gas emissions on the planet.

A climate agreement was signed in Paris three years ago, with which all countries of the world agreed, except United States. The goal of the agreement is to contain the growth of global average temperature, and the main instrument for achieving this is to reduce CO2 emissions by half by 2050.

Each country is free to determine what contribution it can make to the achievement of a common goal, which makes the prospects for such an initiative very vague. But even in such easy conditions, the Paris Agreement "forgot" to take into account the impact on the global warming of the shipping industry.

Almost all countries in the world have signed a climate agreement in 2015, photo WEB

Assessing the scale of the "oversight", on April 20, 2018 in London, at the initiative of the United Nations, negotiations were held between representatives of 173 countries and the International Maritime Organization on the reduction of CO2 emissions by marine vessels. Representatives of the states agreed with the need to switch shipping to alternative renewable sources of fuel and reduce harmful emissions into water. The countries signed a new agreement, as before the Paris Agreement, but from the harmonious chorus the United States, as well as Russia and Saudi Arabia, were defeated.

Without shipping, the modern world can not be imagined. This is the link of the world economy, providing intercontinental trade, freight transportation of raw materials, as well as import / export of products and goods. About 90% of world trade is carried out by sea transport and cargo volumes continue to increase. 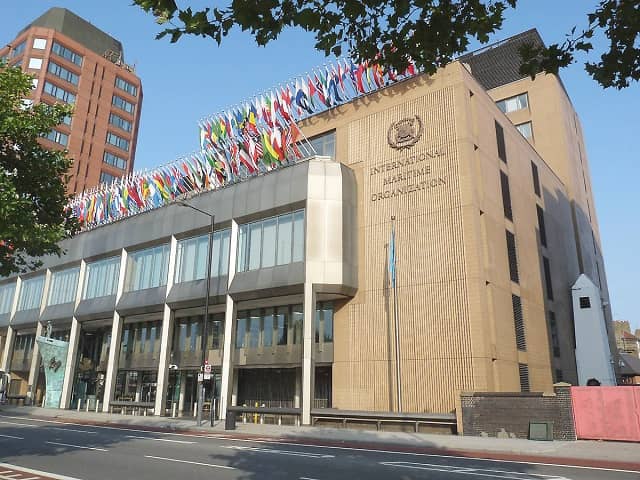 Therefore, the concern of individual countries with the consequences of such decisions is justified. So, Russia, Canada, Argentina, Iran, India and other states rightly expressed the fear that the signed agreement could negatively affect world trade. And the oil countries, in turn, are concerned about the business interests in supplying fuel.

Today, shipping uses oil - a cheap, but the most dirty of all possible types of fuel. But while some are concerned about the preservation of business, others - the preservation of life. For example, because of global warming, part of Fiji has already gone under water, and the same trend is observed in other island countries of the Pacific Ocean. 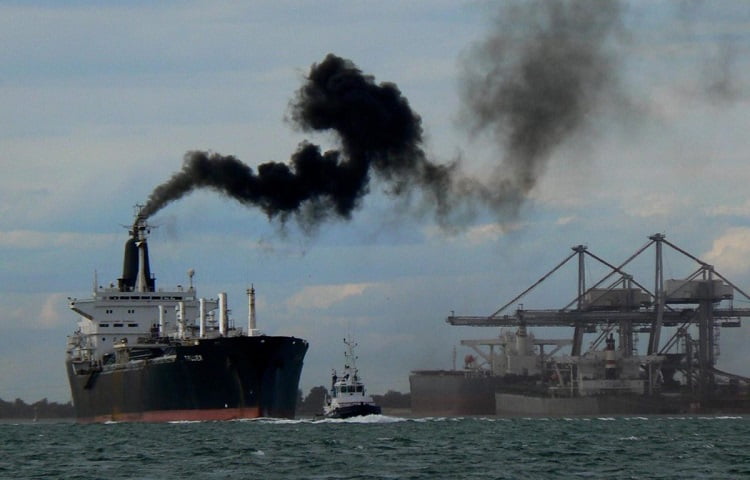 About how exactly shipping should by 2050 come to terms with the Paris Agreement, is not clear to anyone. There are several types of alternative fuels, potentially possible for use by marine vessels. Specialists consider liquefied gas, liquid hydrogen, biogas, methanol and even vegetable oil ... But so far none of the proposed options is not able to significantly affect the situation. 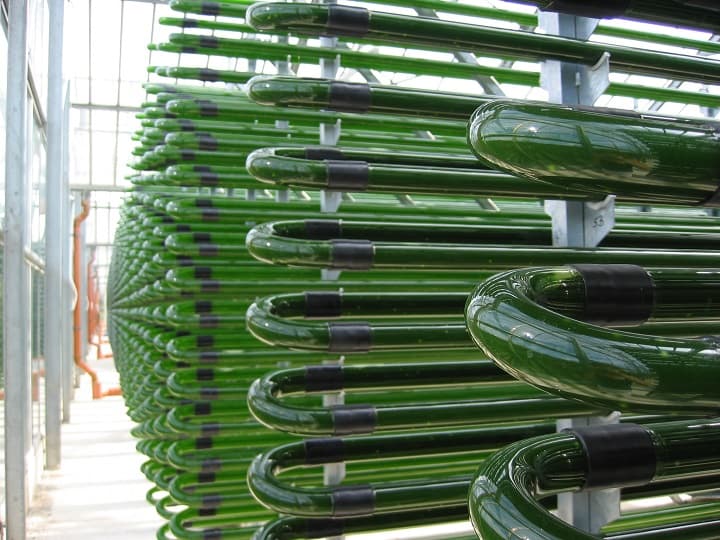 There are several types of alternative fuels, photo WEB

Today, more than two-thirds of the vessels exceed the limit on pollutant emissions to water, which was established even before the signing of the Paris Agreement. And this means that to solve the problem it is necessary not only to look for new types of fuel, but also to build new ships for it. The service life of the ship is at least 25 years and therefore already today, when designing them, it is necessary to take into account the prospects of navigation. So, for example, taking into account the development of the industry, by 2050 carbon dioxide emissions will have to be reduced not by 50%, but by 100%. And yet, with something we need to start. And the beginning has already been laid. 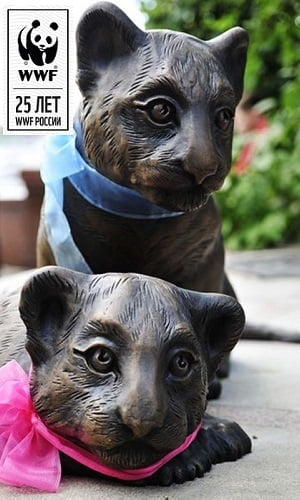