Noble work of volunteers was respected at all times. People with an open heart, hurrying to help others, is a vivid example of the fact that everything is not lost in the world and no one should lose faith in a person.

At the end of 2017, 14 000 volunteers gathered at the All-Russian Volunteer Forum to share their achievements, experience and pave the way for joint projects. The award for the largest contribution to the common cause was handed personally by Vladimir Putin, and the culmination of the day was the president's proposal to declare the coming 2018 year the Civil Liability Year. To date, a corresponding decree has already been signed, which means it's time to join! 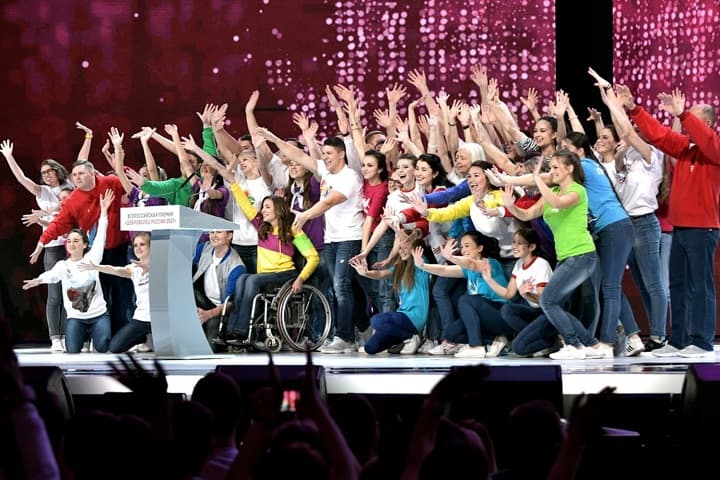 At the same time, the above-mentioned decree established the Volunteer Day, which will be celebrated annually on December 5 in Russia. The creation of such "professional" holiday is not just an occasion to raise a glass, but an official recognition of the volunteers merits on society and the state.

After all, these people to whom a "good deed" is not just a beautiful phrase, but a daily work, often ungrateful and difficult. They work in hospices, orphanages and animal shelters, take part in environmental and social actions. They completely disinterestedly, and often even to the detriment of themselves, help the sick and infirm, participate in rescue operations, contribute, by virtue of their capabilities, for preserving nature, as well as cultural and architectural monuments ... It is difficult to enumerate everything! 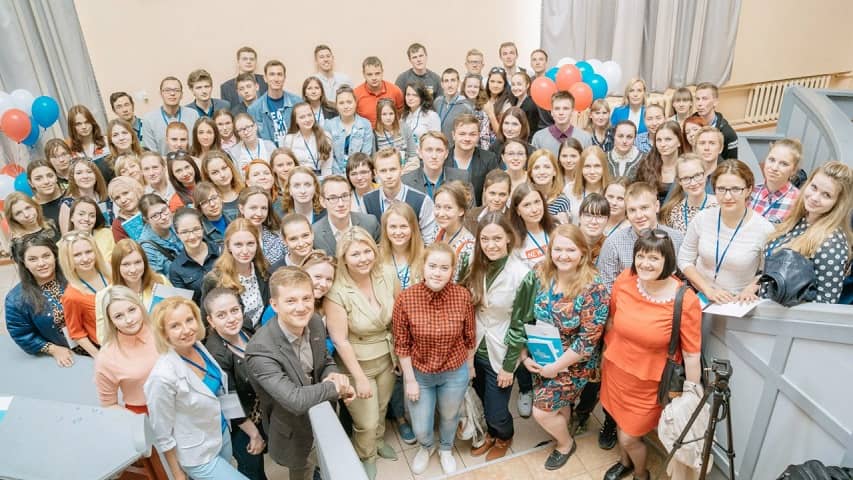 The Volunteer Day will be celebrated in Russia every year on December 5, photo WEB

According to unofficial statistics, today in Russia more than seven million volunteers work in the most diverse spheres for the benefit of the state, but, most importantly, the person. And with each day their number only grows. A good cause united people of different ages, social statuses, nationalities and professions seeking to be where their knowledge, experience and just good intentions are in demand.

Today work in the given direction is already going up. Volunteers have become full partners of the state in many socially significant projects. There is already a single calendar of events for the year, which includes sports and recreational events, actions for the Victory Day and other patriotic programs, memory watches, environmental, creative, medical projects - almost one and a half hundred events spanning the country from edge to edge in all spheres of its activity. 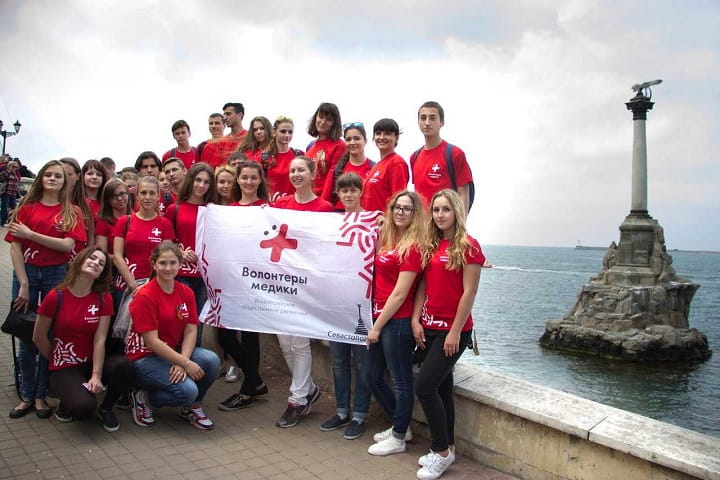 In Russia, more than seven million volunteers work in a variety of spheres, photo WEB

This year, the main focus will be on popularization of participation in charity events, increasing the prestige of volunteers and their activities, as well as the development of a common information base called "Volunteers of Russia". For those who do not know how to realize their impulse, there are enough websites of large and small volunteer organizations on the Web. For example, the Association of Volunteer Centers and the Union of Volunteer Organizations and Movements have united under their wing more than a hundred structures that conduct volunteer activities throughout the country. 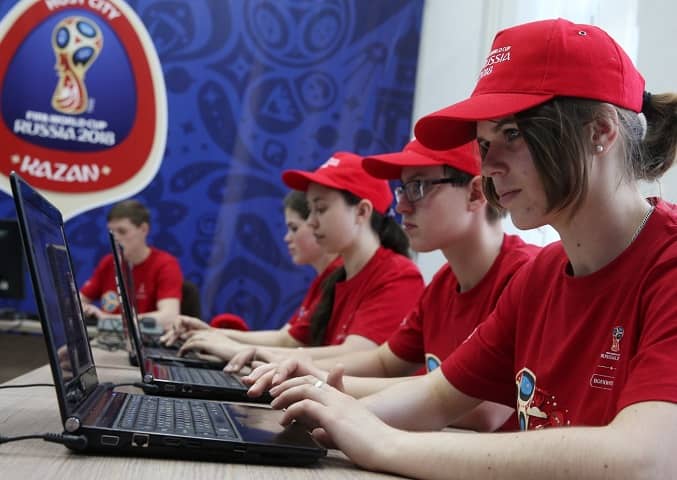 Volunteering is very popular at the World Cup, photo WEB

The work of the volunteers is very diverse. Especially popular with young people today is volunteering at the World Cup - it's fun and interesting. Other people manifest themselves in their desire to help difficult children or veterans. Still others - sympathize with street animals and take care of nature ... Everyone has his own incentive and reason to be a volunteer, but regardless of them, the activity of the volunteer deserves respect. After all, it is from this set of kind and sincere actions that a completely new society is formed, in which mutual assistance and trust are valued.