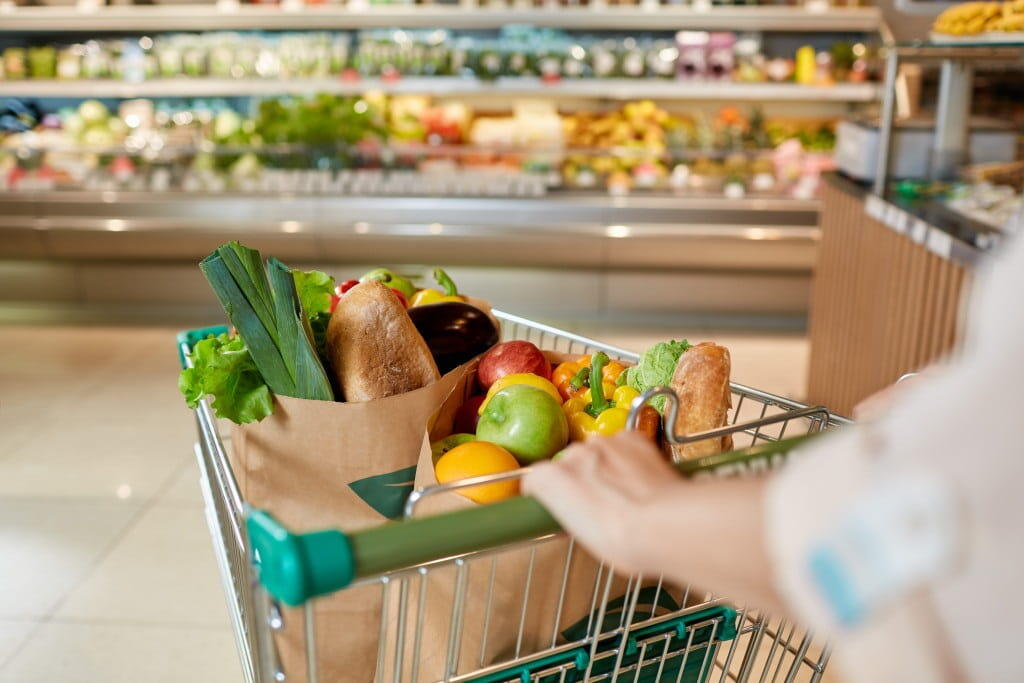 Modern supermarkets are a place where huge amounts of waste are sold to customers, so it is worth starting the fight with garbage from the store ... So say Greenpeace experts, who have been researching the contribution of retail chains to the formation of city dumps for several years. However, in mid-November, the company published a report according to which in the near future hypermarkets will inevitably become “smart” and environmentally friendly.

“We are confident that retailers not only can, but are required to take a direct part in solving the waste problem. Stores should teach people to be more careful with the resources of the planet,” the company's specialists say. They came to this conclusion a long time ago and back in 2011 they began to compare the country's largest retail chains in terms of their participation in solving the “plastic” problem. Then the first Green Supermarket rating was released. 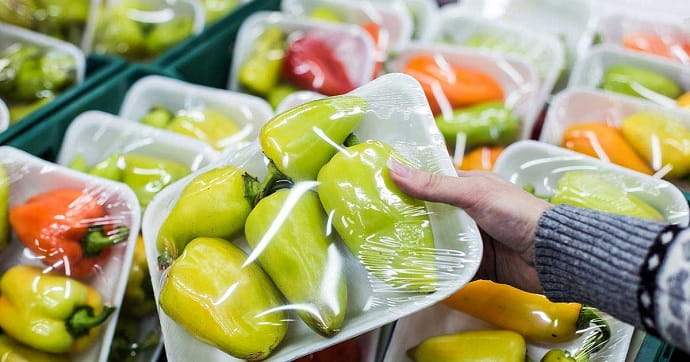 Supermarkets sell a huge amount of plastic packaging along with products, photo WEB

“We made this TOP in order to encourage stores to share responsibility with customers for an uncontrolled increase in city landfills and to do everything possible to reduce the amount of garbage that goes there,” Greenpeace experts explain the purpose of creating the rating. Canadian eco-defenders did not make noise from scratch, but offered real ways to solve existing problems.

So, according to Greenpeace, a retail entity must take 20 steps to become “green”. Among them: the rejection of free packages, the organization of separate collection of used packaging, the encouragement of customers who come with their own packages and containers, expanding the range of products from recycled materials and so on. 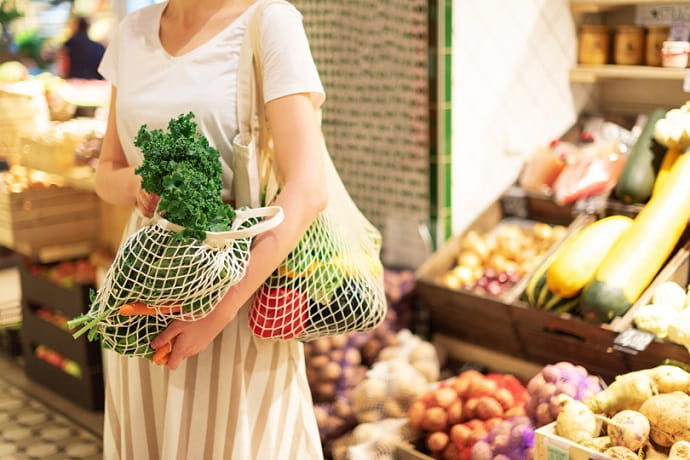 The first step is to refuse from plastic bags, photo WEB

However, four years ago, when Greenpeace published the last, fifth release of the rating, retailers did not implement the indicated recommendations. Leading retail chains even noted that, forming an assortment, they are oriented solely on demand, and on the issue of packaging “provide customers with the maximum choice”. Once there was even a statement that “the ultimate responsibility for improving the environment lies with the customers” ...

Nevertheless, today the attitude of Russians towards environmental problems has changed, and now retail chains are forced to reconsider their policy regarding plastic packaging. According to Greenpeace experts, the supermarket of the future will begin to use intelligent technologies to force it, and will also begin to encourage the use of reusable containers. 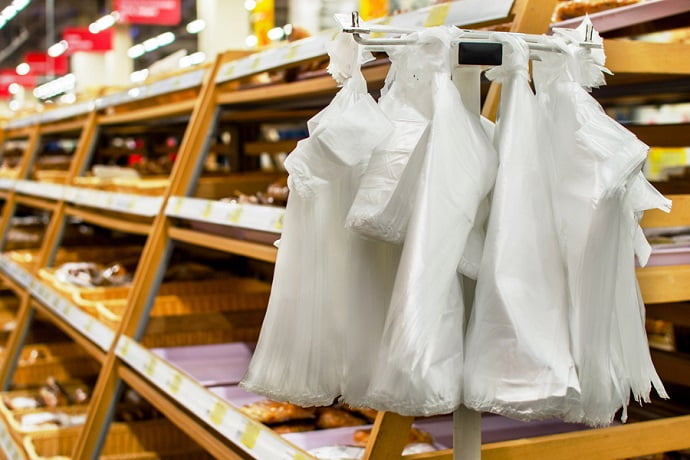 Four years ago, retailers did not seek to implement "green" recommendations, photo WEB

This statement was published by Greenpeace in its report “The smart supermarket. How retailers can innovate beyond single-use plastics and packaging.” As before, the “green” specialists are not unfounded - in the report they step by step outlined the solutions, the implementation of which will bring stores to a new, environmentally friendly level.

To get rid of plastic, the objects of trade will have to reconsider many nuances, starting from the moment when the buyer entered the store and ending with the moment when he used the purchased goods at home. 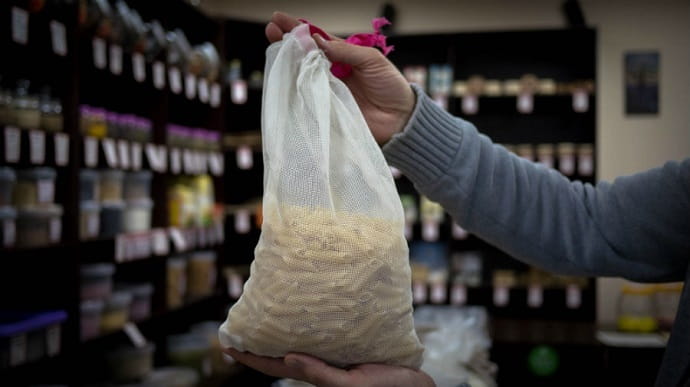 Shops need to rethink many nuances to reach the environmental level, photo WEB

So, Greenpeace assures that there is no need to wrap fresh food in plastic. In some countries, it can be replaced by plant materials, for example, banana leaves.

In addition, experts point out that customers take products without a plastic “armor” more willingly, because they can consider them well. Also, products by weight, without packaging, are more convenient to purchase - you can take exactly as much as required. 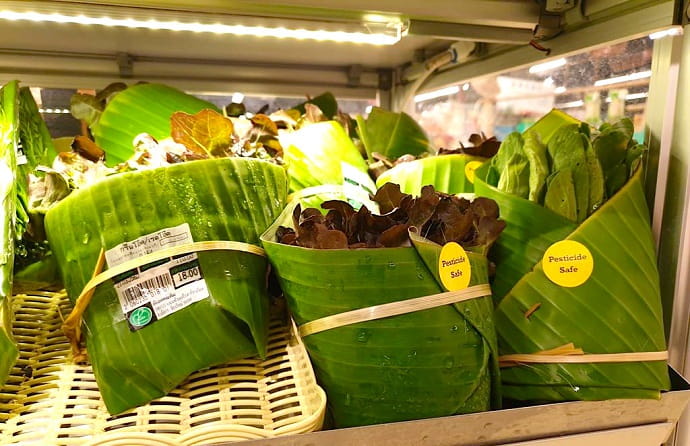 Specialists from Greenpeace paid special attention in the report to reusable containers that customers can bring with them from home or receive at a special point of delivery for a “smart” supermarket. “Stores will have to come up with an effective system for returning such containers, simple and possibly beneficial for the buyer,” they say.

Otherwise, the return will be perceived as additional work that you do not want to do. In any case, Greenpeace insists that supermarkets should be ready for changes - they will have to be implemented quickly, but the benefits will be obvious. 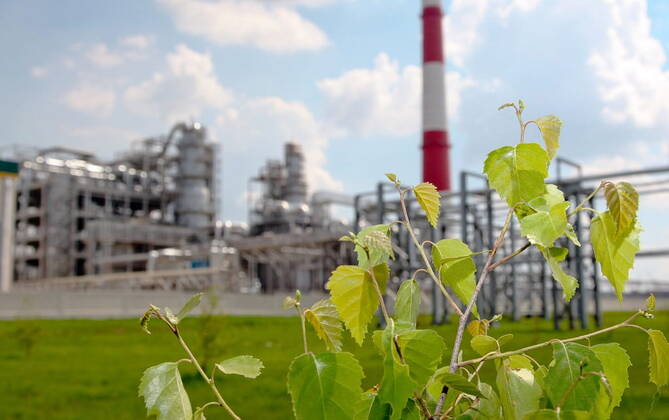 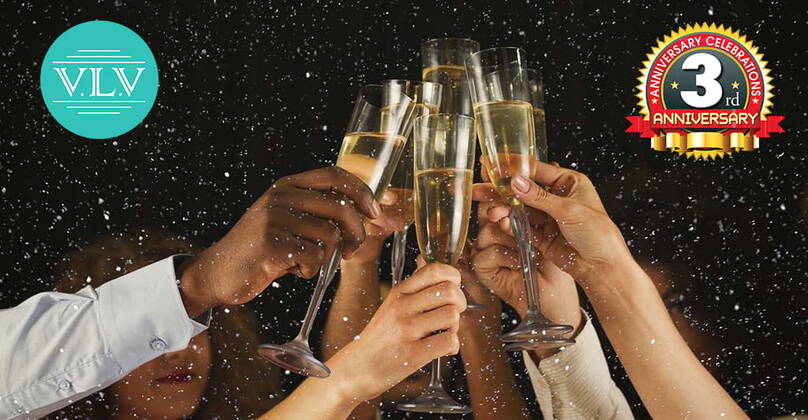 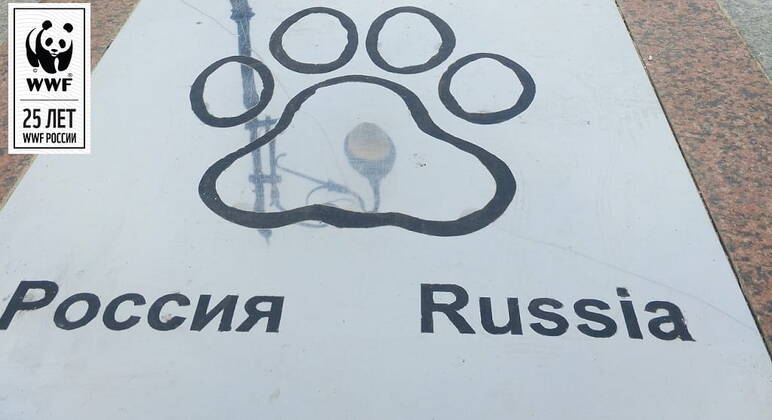 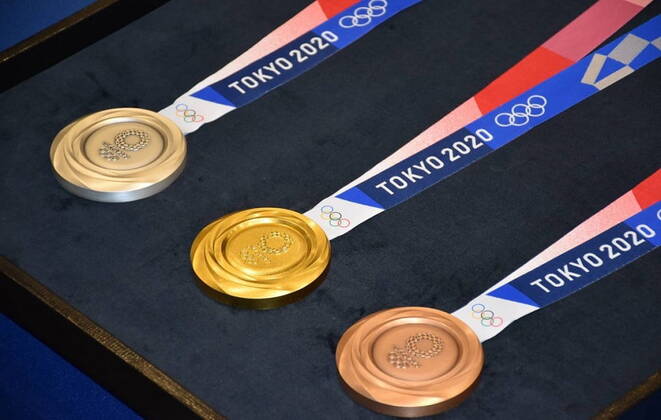