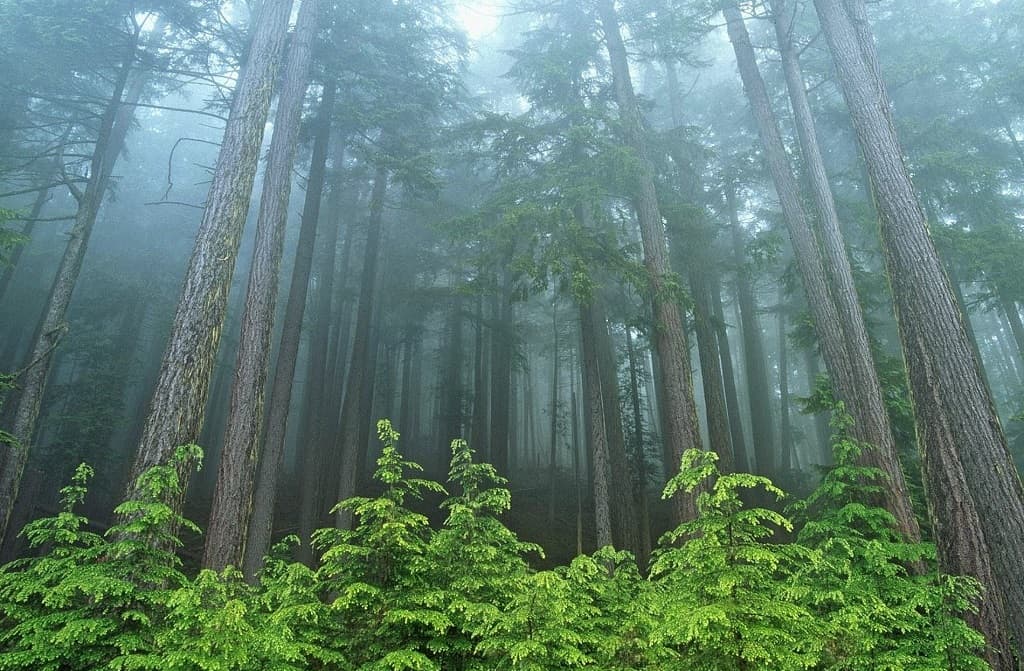 Who will perish without the wild forest?

Up to 15% of the our vast country area is occupied by intact forests, in which there are no human settlements, roads and in general any signs of economic activity. Here in natural conditions, in the wild, there are many kinds of living beings that can not live anywhere else.

Individual fauna representatives completely do not tolerate neighborhood with people, and in the conditions of rapid reduction of their habitat, they are now under threat of destruction. WWF Russia prepared its own rating of forest dwellers, who are at risk of replenishing the list of species that disappeared from the planet Earth through human fault in the near future. 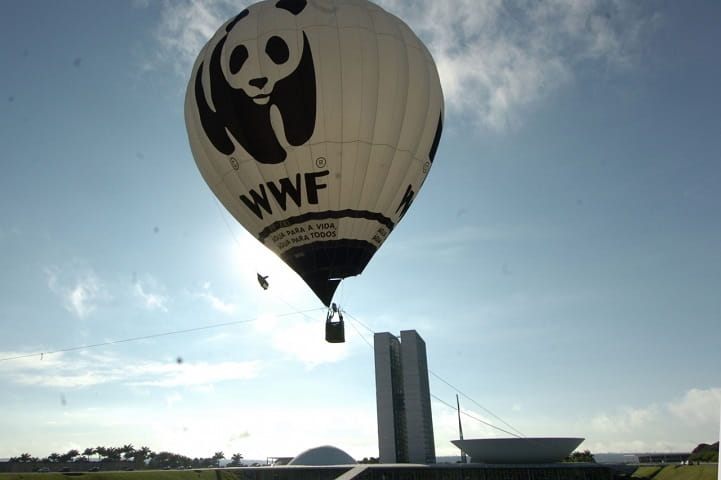 According to independent WWF research, about 4.5 hectares of wild forest are cut down daily in Russia, which is home to already rare plants and animals. For example, the population of wild forest reindeer for the last three decades has decreased to... 11 times!

Today there are less than one and a half thousand individuals that can disappear in the foreseeable future as a result of activity of poachers and reduction of natural habitats caused by industrial deforestation. Forest deer are tied to special types of land and today one of the last resorts for these animals are intact forests in the interfluve of the Pinega and the Northern Dvina. Now there goes work in to the creation of the reserve. 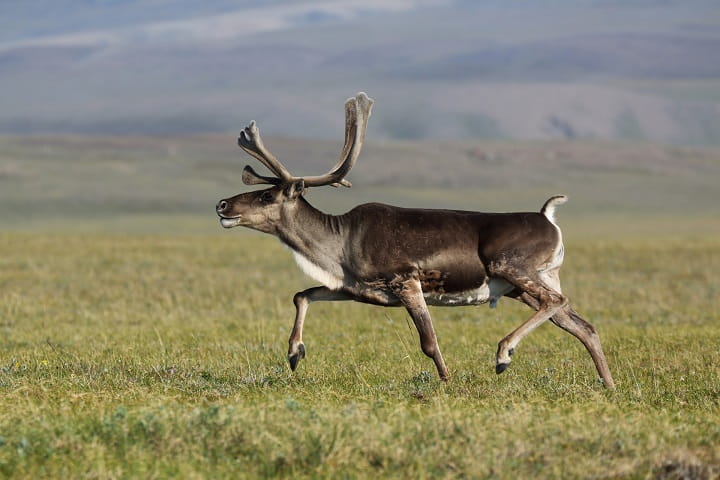 Another animal, whose existence was under threat, is musk deer. It resembles a small deer and is the representative of the only modern genus of the musk deer family. More recently, the main danger for musk deer was represented by poachers, who kill these animals for the sake of the musk they produce.

But today their number has decreased so much that it is already a matter of preserving the species. These animals are able to inhabit only in pristine forests, since it is here that their main food - lichen, grows in sufficient volume. 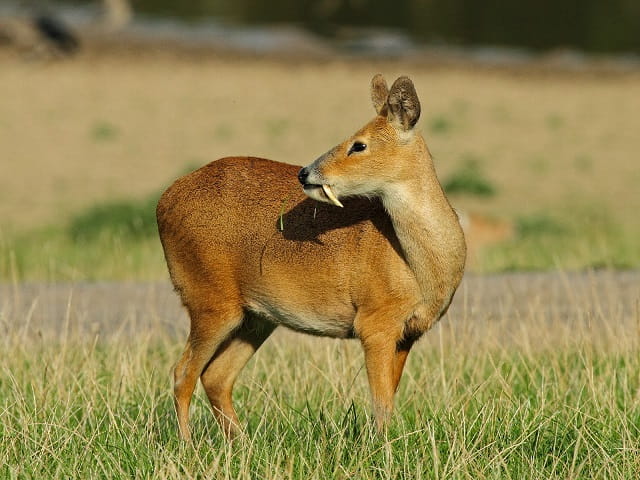 Musk deer is under threat of extinction, photo WEB

It is difficult to imagine, but due to large-scale cutting of northern wild forests, Atlantic salmon is threatened. Adult specimens of this waterfowl live in the ocean, but go to the pure, stormy rivers of untouched forests to spawn. Moving against the stream, jumping through the rapids, they get into the calm waters, where they bring offspring. 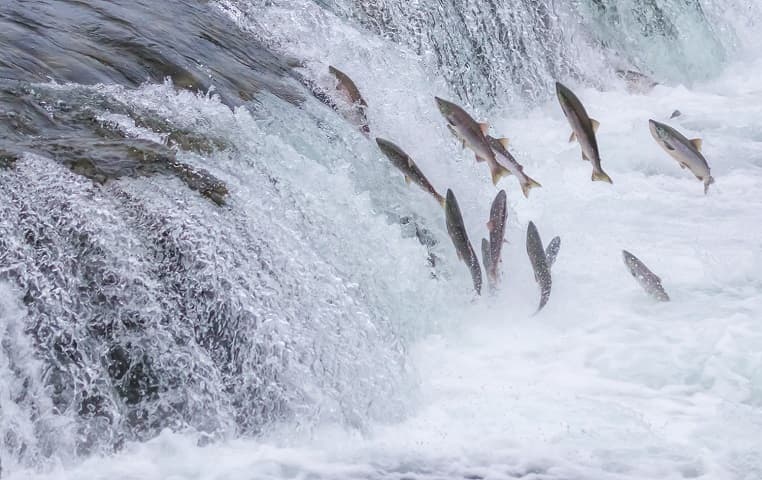 Young fish live here for 2 - 3 years before going to the ocean, and during this time they are food for many residents of the northern forests. However, the conditions for spawning, ripening of caviar and survival of salmon fry are quite strict, and the waters of northern rivers that have become shabby, become turbid due to deforestation, cease to correspond.

The problem of reducing the areas of intact forests affected some birds. So, for example, the white-tailed eagle, which can be seen in the heavens above all of Eurasia, is particularly attached to the undisturbed northern forests. This large majestic bird prefers to nest in tall trees near fish-rich ponds, and as far as possible from human settlements. 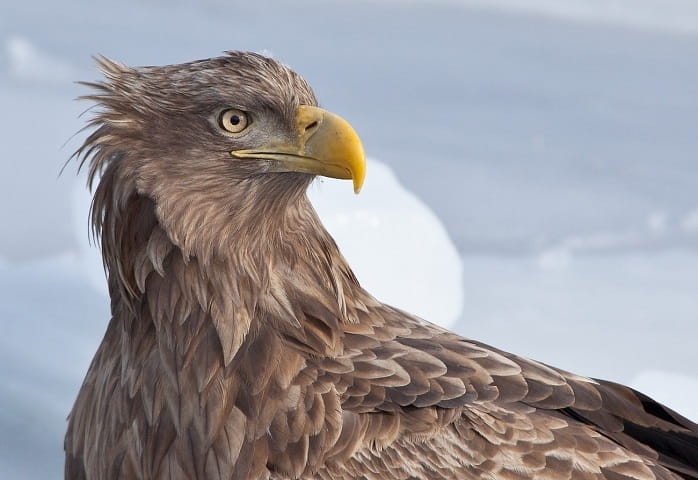 The white-tailed eagle is nesting away from human settlements, photo WEB

It is noteworthy that the eagles "build" homes with the hope of a bright future, as they return to the same place several times in a row. There are certain cases when these predatory birds have nested in the same place for more than four decades! Unfortunately, any contact with a person forces the birds to drop their clutches, and the reduction in the number of fish and deforestation promptly displace the eagles from the natural habitat, jeopardizing their existence in general.

In a similar situation, there was another feathered predator, the osprey. In winter they live in Africa, in the summer the osprey returns to the pristine forests of Russia, where they bring offspring. The habitat requirements of these birds are the same as for the eagle, and therefore the preservation of intact forests for these predators becomes a matter of life and death. 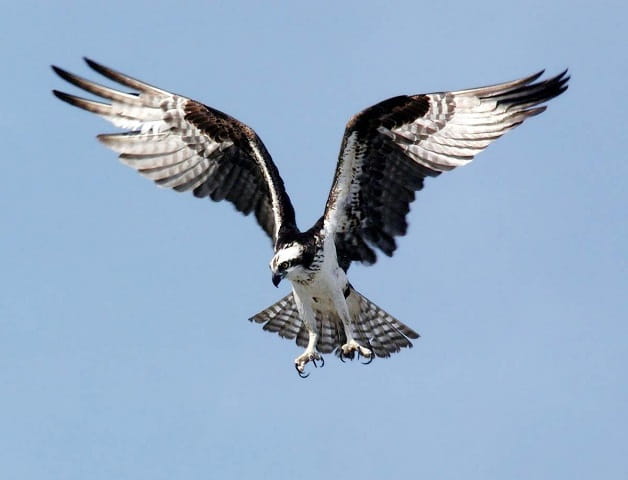 After winter osprey returns to the untouched forests of Russia, photo WEB

Saving planet's biodiversity is one of the main tasks of mankind, and its realization is impossible without taking care of northern untouched forests. This is the most important part of a complex chain of ecological links, whose damage, according to the principle of the butterfly effect, will affect the lives of the most diverse living beings on our planet. 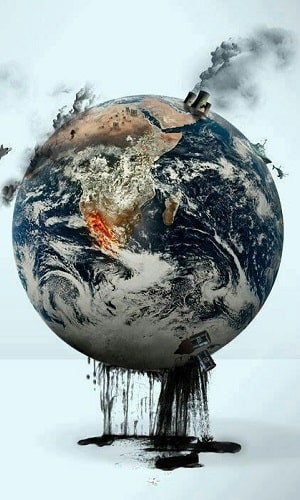 What's awaits the ecology of the planet in the new 2019? 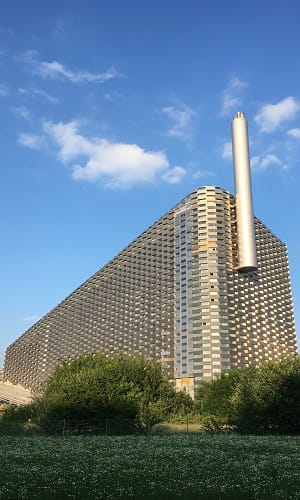 The construction of a unique energy-waste plant ends in Copenhagen 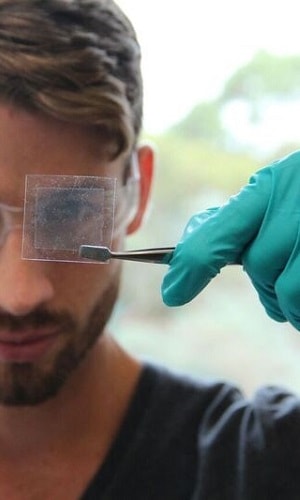 Seven troubles - one answer. And it is Graphene