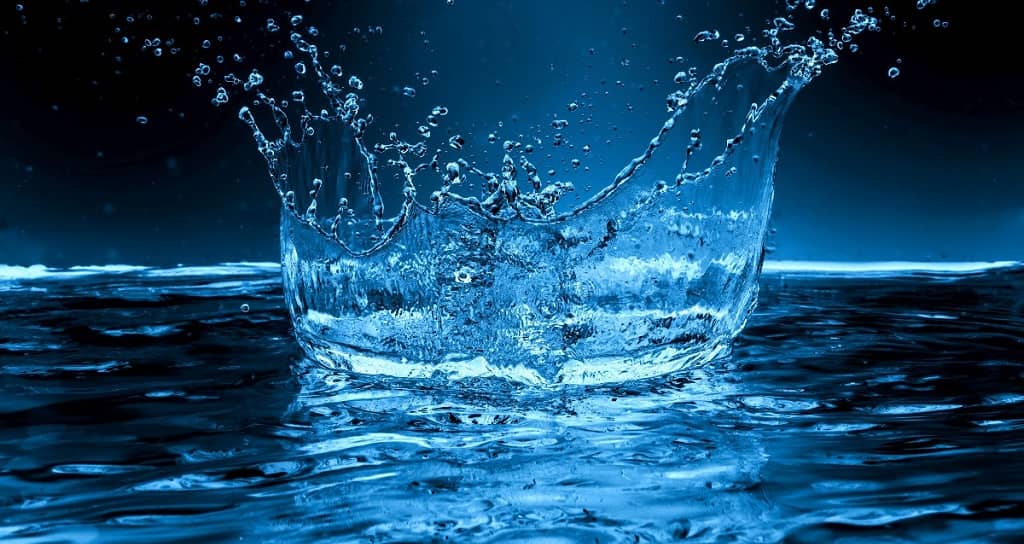 From space, our beautiful planet looks like a wonderful azure-blue ball. Its color owes the Earth from oceans and seas, lakes and rivers - water covers its two-thirds of surfaces.

The endless water spaces are home to billions of living beings and there is no doubt that water is life. But only 97% of this resource on the planet is not suitable for drinking, and of the remaining 3% more than half is frozen in glaciers ... 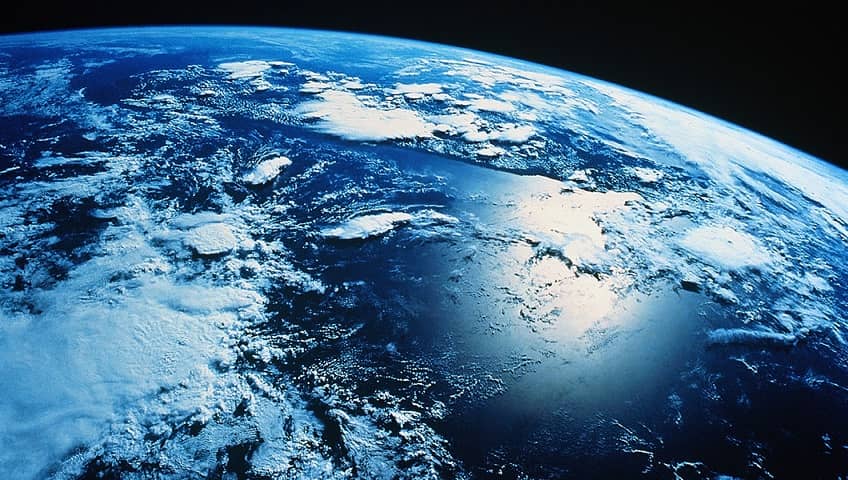 From space, the Earth looks like a wonderful azure-blue ball, photo WEB

The irrational use of fresh water and the uneven distribution of it on the Earth's surface give many problems, some of which are truly catastrophic. While the average European, singing his favorite song, takes a shower, somewhere in Africa for a bottle of water you can buy someone's life.

While somewhere fresh water is poured on the juicy greens of the court fields, at the other end of the world people are praying to the gods to make it rain ... By a strange whim, nature has distributed water resources on the planet in an absolutely incomprehensible way - human has access to no more than 2% of fresh water, and certain regions exist completely isolated from its natural sources. 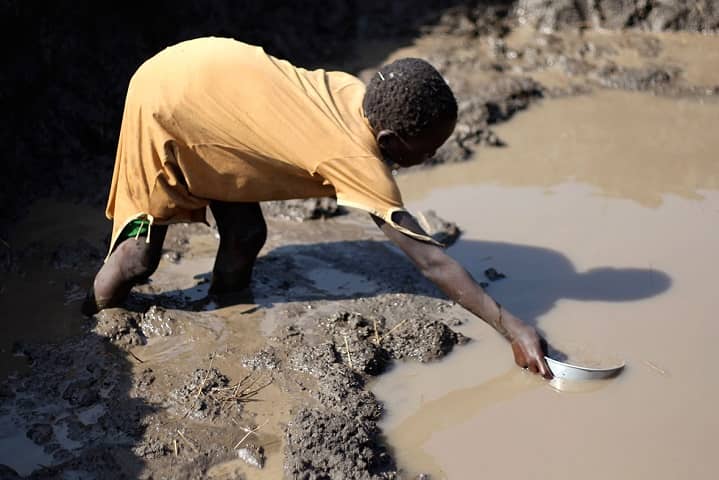 The problem with drinking water is acute in Africa, photo WEB

Wishing to draw the attention of society to the worsening problem of fresh water rational use and the protection of its sources, in the 93rd year of the last century the UN declared March 22 the Day of Water Resources.

It's hard to believe, but experts seriously believe that in the very near future the most expensive natural resource will not be gold nor oil. This honor will be awarded to fresh water. But this is not just a liquid that you can drink. Its lack in many respects determines the deplorable sanitary-epidemiological situation of many regions of the planet and promotes the spread of the most dangerous diseases. 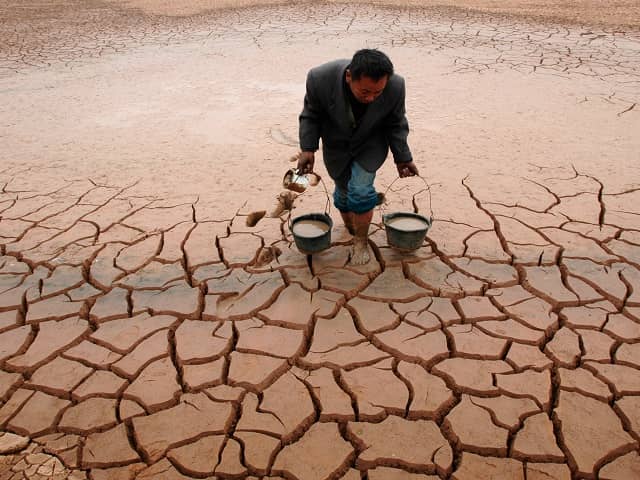 The most expensive natural resource will be water, photo WEB

The quality and quantity of water is reflected, without exaggeration, in all spheres of society. Just look at the names of slogans under which the World Water DAy is held annually. "Water and Energy", "Water and Natural Disasters", "Pure Water for the Health of the World" ...

For the promotion of the given topic, one of the UN facilities is responsible each year, which is appointed as the coordinator of thematic events. In different countries, there are a lot of them - from small urban festivals to large-scale actions involving whole regions in motion. But regardless of the form and scope, each of them has a single goal - to remind people about the importance of water resources. 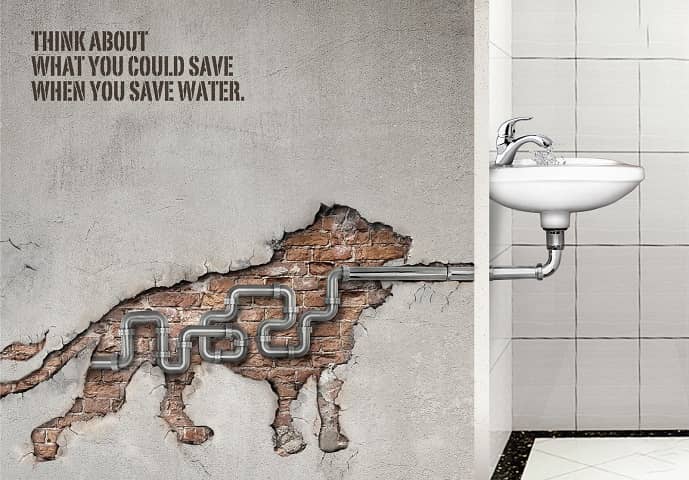 The day of water today is called upon to assist in taking measures to provide drinking water to the entire population of the planet. This is an attempt to involve all states, big business, scientists and activist informants in the discussion of the problems that have arisen, because the educational role of the holiday is also very important. However, it is not only a holiday, also as an excuse for all the governments of the world to unite human, scientific and economic resources in the struggle for a common cause.

It is interesting that on the wave of the world "water movement" in 1986 at a regular meeting of the Helsinki Commission decided to establish the Baltic Sea Day. The date of its holding was also determined on March 22. Today, the Baltic Sea is the most important transport corridor, which, like any busy highway, gets more and more polluted every year and need of cleaning. 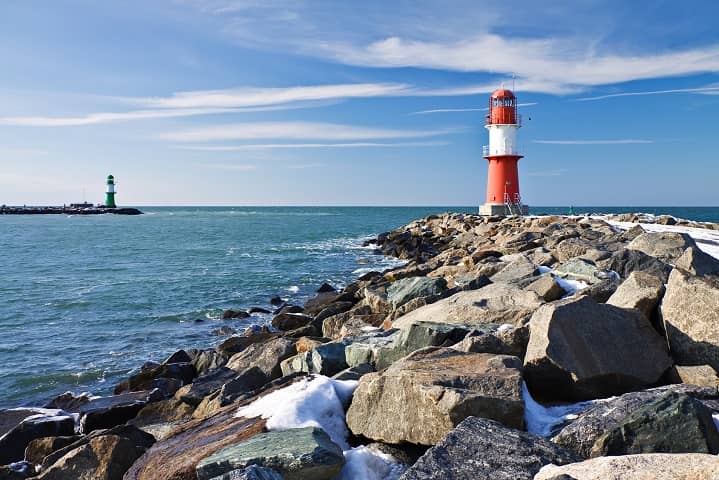 Water is the basis of life. This cliché, pronounced millions of times in dozens of different languages, does not seem to particularly affect society in those regions where its deficit is so far invisible. But it is worthwhile once again to read it by syllables, to reflect and realize that without water on the planet Earth life would not have arisen at all.