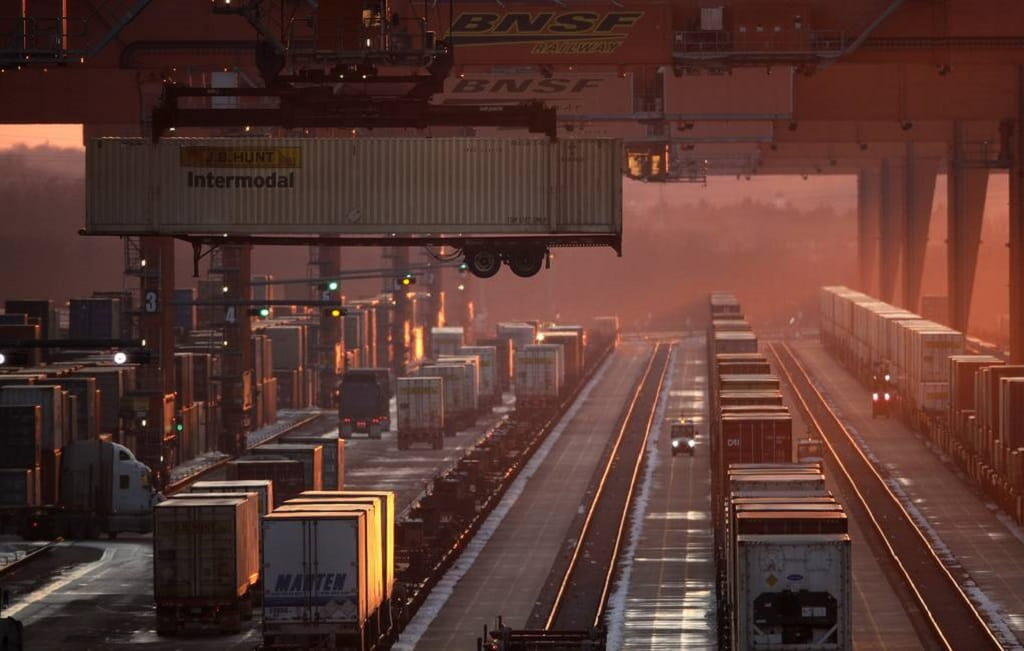 In anticipation of the meeting in Davos, the World Economic Forum found out the opinion of economists about what the economy of the near future will be and the factors that will determine its development in the current and the next 10 years. The survey results recorded a number of the most obvious problems - digitalization, aggravation of social contradictions, a high probability of a return to the policy of ultimatums, automation of services and more.

Experts from leading companies in the world are confident that in the coming months, the ongoing growth of income inequality will most of all influence economic processes. In second place they put the rapid development of technology. Thirdly, there is a high risk of a renewed policy of ultimatums and, accordingly, a departure from a policy of consensus. 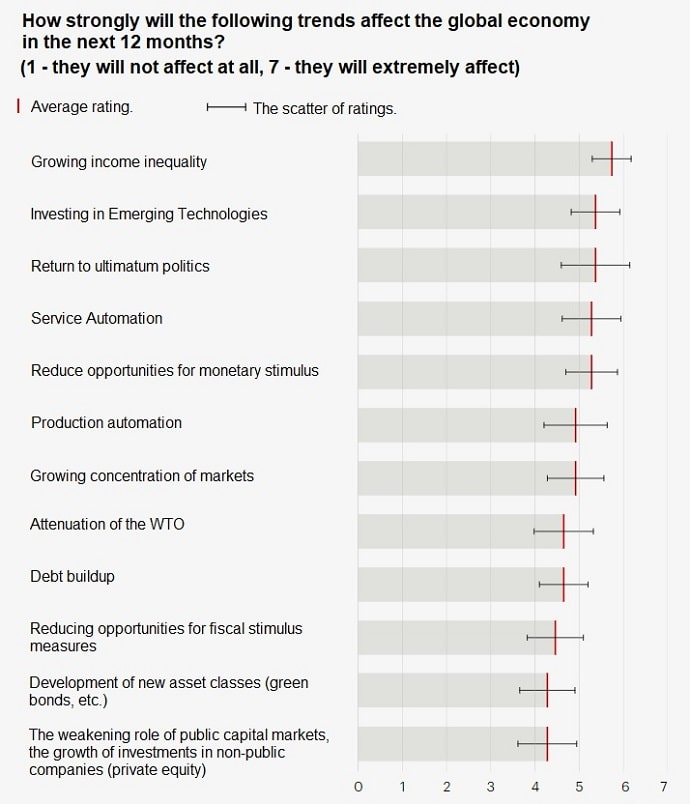 The beginning of the new decade is not encouraging with high economic indicators and bright prospects. The growth of the global economy is unstable and weak, the increasing polarization of society provokes aggravation of social contradictions, the level of uncertainty grows ... The usual mechanisms that allowed to regulate such problems earlier are not so reliable - monetary policy instruments lose their strength due to the extremely low interest rates in the vast majority of economies of the world.

In 2020, the world economy is still suffering from trade wars and natural disasters, both of them are hitting the poorest layer of society, which more increases critical inequality. New social conflicts also arise on the basis of the green and digital economies globalization. 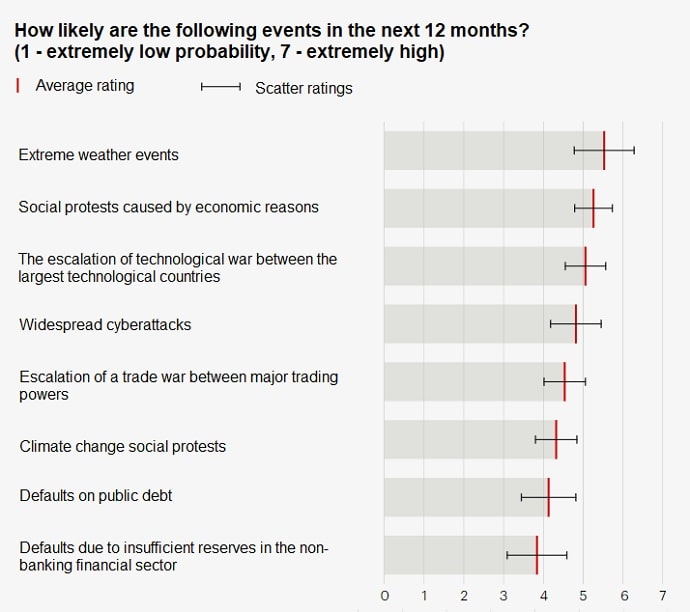 At the same time, income convergence on a global scale has stopped - the digital revolution does not allow poor countries to grow at the same speed as technological breakthroughs in previous decades have ensured. New global risks of digitalization have also been exposed - this process has opened up opportunities for the growth of the micro-entrepreneurship business today, but tomorrow it may block prospects for the next generation.

At the same time, not everything is as bad as it might seem at first glance. Economists also noted a number of trends that will allow to direct economic processes along the path of more equitable and sustainable development. Thus, the unfair redistribution of income caused by digitalization could adjust the new global tax rules. 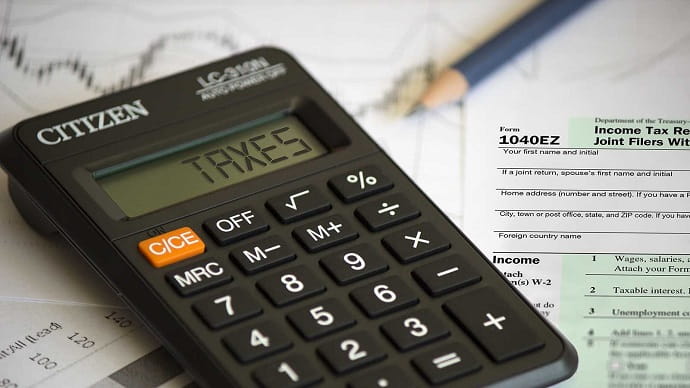 New taxes rules are one of the trends in sustainable economic development, photo WEB

Solving social and environmental problems can accelerate the participation of medium and large businesses. For example, USA went this way - almost two hundred American companies signed the Business Roundtable Declaration, thus promoting the solution of the issue of business responsibility from shareholders to consumers.

Experts also call for assessing the financial risks associated with global climate processes. Already today, some banks are trying to determine their resistance to climate risks and are encouraging investments in environmental protection. At the same time, economists are convinced that improving the macroprudential supervision can make the financial sector more resilient to any shocks. 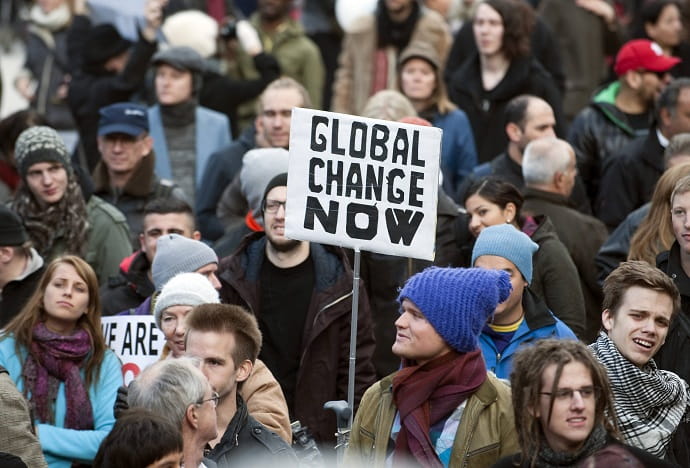 The participation of business in solving social problems can improve the development of the economy, photo WEB

The economy of the future can also be stabilized with a new approach to industrial and innovation policy. So, the European Commission has recently been actively stimulating research and innovation aimed at solving social problems, improving the "green" infrastructure, education, social support and etc.

In addition, the world community has come to the realization that the main direction of the development of human capital is education and diversity. Far-sighted entrepreneurs already understand the importance of gender parity and aducate employees with new skills that are becoming necessary due to technological progress and the rapidly changing employment structure. 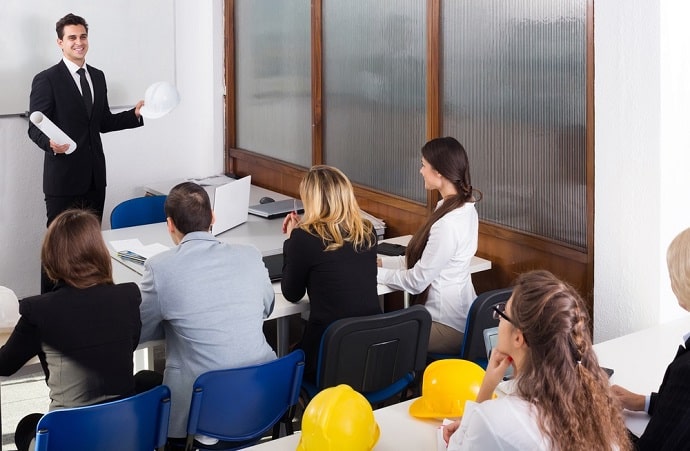 The main direction of human capital development is education and diversity, photo WEB

Economists also pin certain hopes on China’s trade armistice with the United States. Namely, it could reduce economic uncertainty in the world, as well as contribute to the restoration of production, trade, and generally the development of the economy in the future. 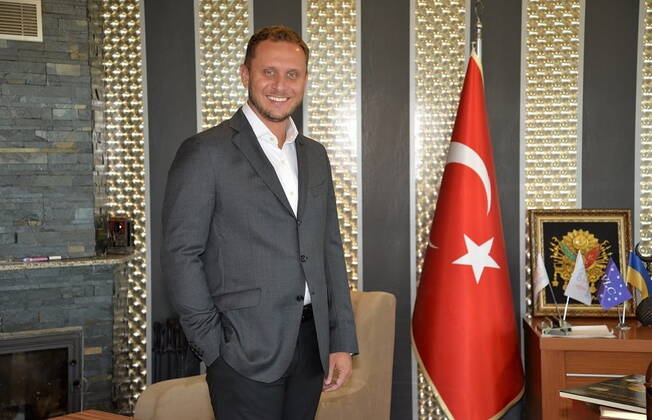 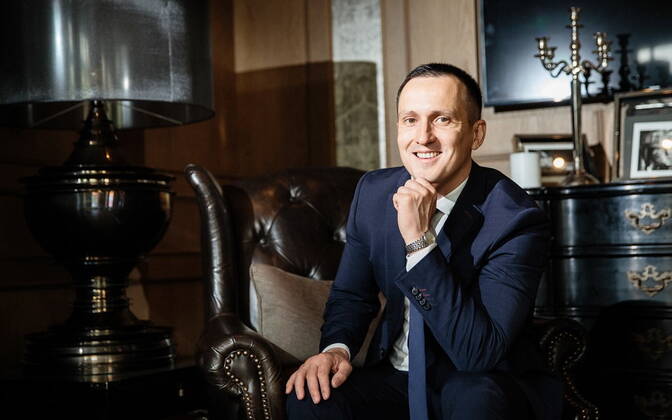 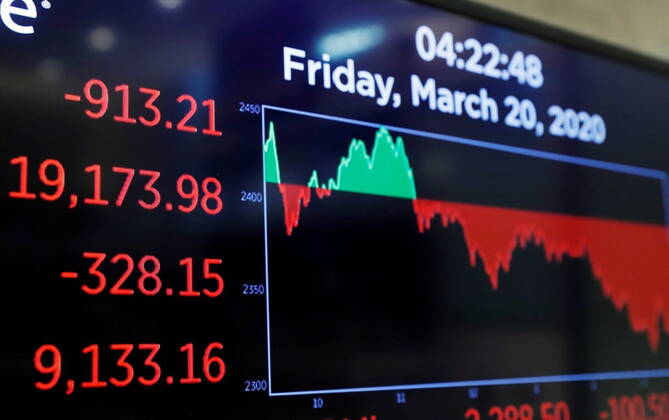