In late January, the 49th World Economic Forum was held in Davos. As always, the main economic strategies for the next year, global trends affecting the fate of the world were discussed there ... Experts noted with all seriousness: it’s time for the leaders to think about the expediency of switching to a four-day working week.

Many experts believe that the 40-hour work week is a relic of the past, which in modern realities has no justification. Automation, computerization, competent time management and many other tools now allow people to work less, but much more productively. 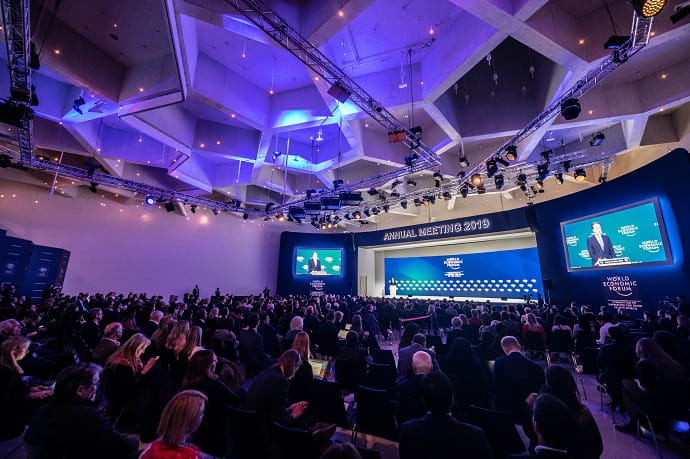 The forum discussed the transition to a 4-day working week, photo WEB

Such development of event was predicted by experts in the field of economics, sociology, and even philosophy several decades ago. For example, Henry Ford, at the beginning of the last century, noted that the productivity of factory workers after the transition from the 60-hour working week to the 40-hour working week only increased. At the same time, the number of accidents at work decreased because people were less tired. It is natural that in the new, computer reality there is no reason to change this trend.

The idea of reducing the work week in order to increase productivity is not new. In recent years, such arguments have "floated" here and there, but, rather, in the form of phantasmagoria. However, last summer, the New Zealand company Perpetual Guardian suddenly switched from words to deeds and announced the start of testing a 4-day work week. It took the managers only two months to understand - the scheme works! And happy New Zealanders said goodbye to the five days. As it turned out, the good example is contagious, and today the world community is actively discussing the benefits of switching to a new work schedule. 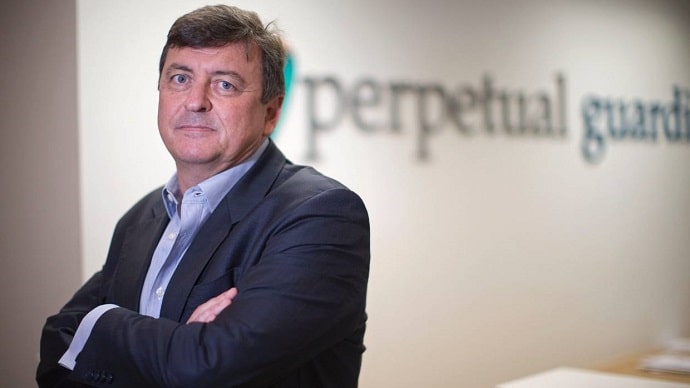 Economists are sure that the 40-hour week is too big and expensive for the modern world. What real results can reduce the work week to 4 days? As practice shows, a decrease in working hours contributes to an increase in productivity. In such conditions, people work more closely, focusedly and responsibly, their level of creativity and efficiency rises. Employees less “drink coffee”, they are more busy with business and, in general, getting an extra day for family and rest, they are happier.

The balance of time for work and leisure directly affects productivity. Doctors say that a person is not able to work efficiently and with full efficiency for more than three hours in a row, and after six hours the body need to reboot: attention concentration decreases, productivity decreases, motivation deteriorates. The accumulated stress from lack of rest is the main cause of professional burnout, and the four-day work week, which was actively talked about in 2019, can solve this problem. 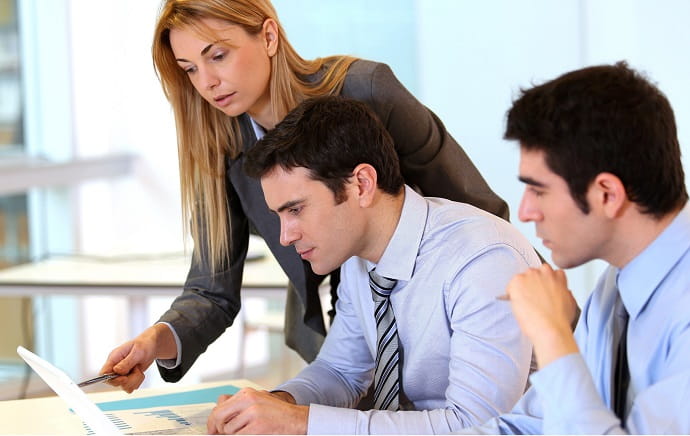 The Perpetual Guardian experiment revealed a number of positive changes not only in terms of improving the quality of the company's employees. Thus, the management of the company was pleased to note a 20% reduction in the amount of payment for electricity. Also, experts believe that such an initiative will help reduce traffic, and hence reduce the number of traffic jams. Today, a four-day work week in Europe or a reduction in working hours in a different way is a very realistic prospect. However, not in all sectors and with individual nuances for each country.