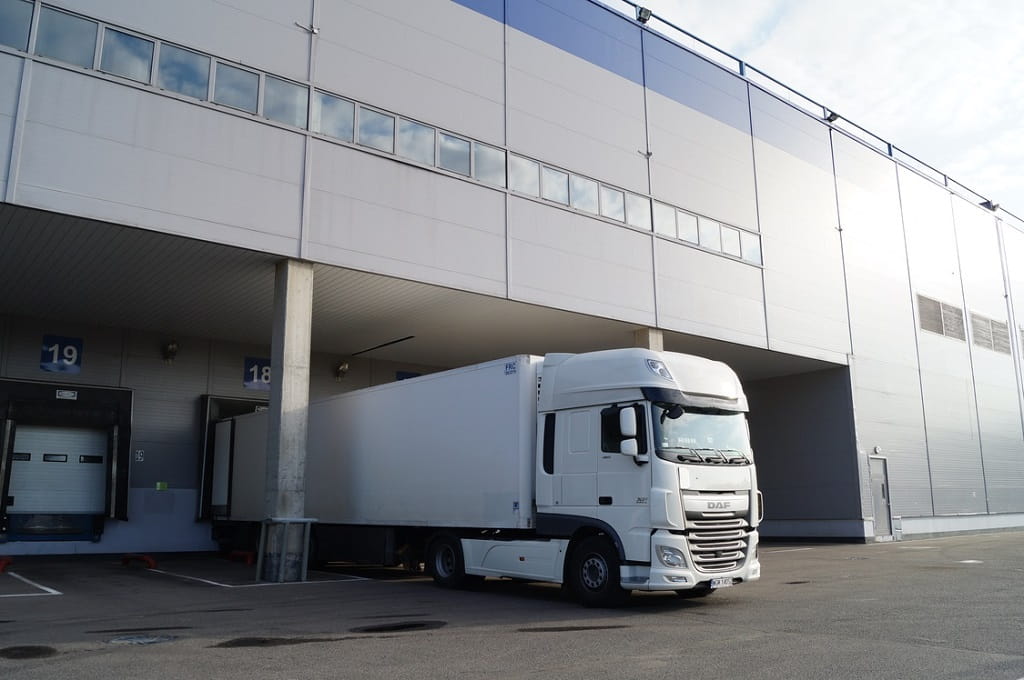 Today, many Russian entrepreneurs and manufacturers have established relationships with companies in Europe. Buying from them consumer goods, components for their own production, exclusive items and even food, they build their own business, which largely depends on the quality and speed of delivery of the order from abroad. For individuals, as well as for small and developing companies, the most convenient and profitable solution today is the delivery of groupage cargo.

Groupage cargo is the type of cargo in which orders of different customers, following in the same direction, are combined in one cargo. The time of its delivery depends, first of all, on the speed of picking such cargo, as well as the features of its route and other factors. The starting point where consolidated cargoes from Europe are formed is the consolidation warehouse. 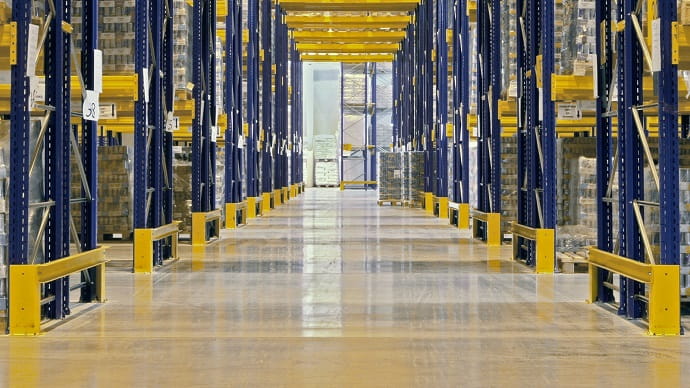 Delivery of groupage cargo from Europe to Russia has a number of undeniable advantages. So, the customer does not pay for a separate car, but only for the place that takes his order on board. And besides, during cargo consolidation, customs risks are significantly reduced.

At the same time, having significantly reduced its transportation costs, the customer is forced to wait until a shipment is formed in the warehouse, but experienced companies with a good reputation and large customer base do not have difficulty finding orders, because delivery from such companies rarely takes more two weeks. 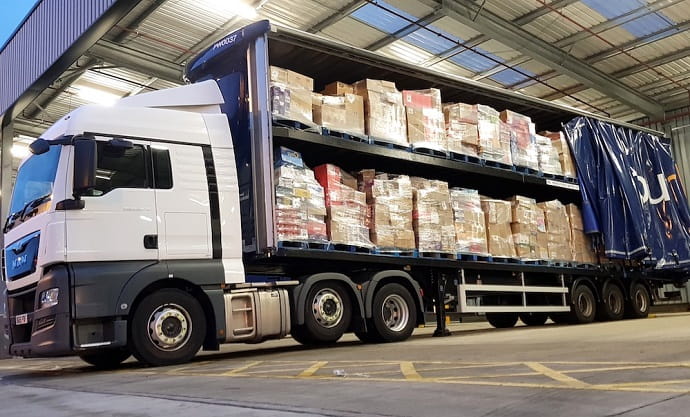 The customer pays only for the place that takes his order on board, photo WEB

Such service is becoming increasingly popular for a number of reasons. Firstly, it makes it possible to carry out deliveries from other countries on an ongoing basis, which is actively used by Russian manufacturers of products. Secondly, sales via the Internet are gaining momentum today, and online stores almost always organize delivery of goods through logistics companies with consolidated transport.

Thirdly, individual orders from abroad for own needs are increasingly being directly made by private individuals. Now everyone can get something valuable from Europe in a short time, because companies providing such services even work with goods weighing up to 1 kg. So groupage cargo transportation is becoming a more profitable alternative to postal shipments, since the cost of the order's delivery is lower and its speed is higher. 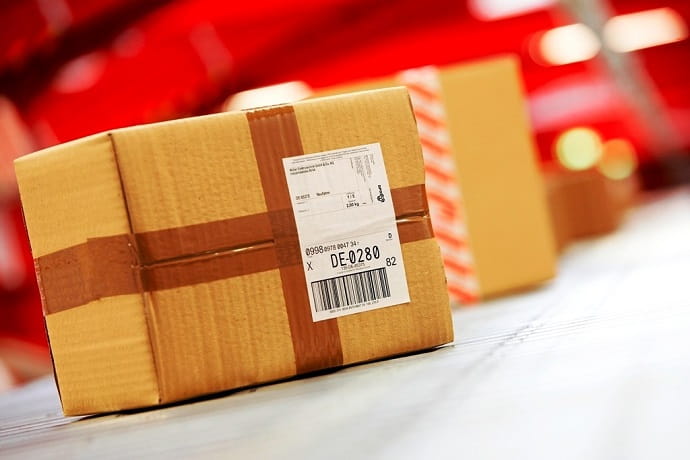 The companies organizing consolidated transportation work even with goods weighing up to 1 kg, photo WEB

It is much easier to deliver some goods from EU countries than from other continents, since transit is carried out mainly by road transport and is not fraught with difficulties transporting across the ocean by air or by water. For the same reason, bringing something from Europe is usually cheaper than, for example, from the USA or China.

By the way, companies that provide such services can organize not only imports, but also export of groupage cargoes to Europe. So, Russian entrepreneurs had the opportunity to expand their own sales market with minimal cost of nerves and money. 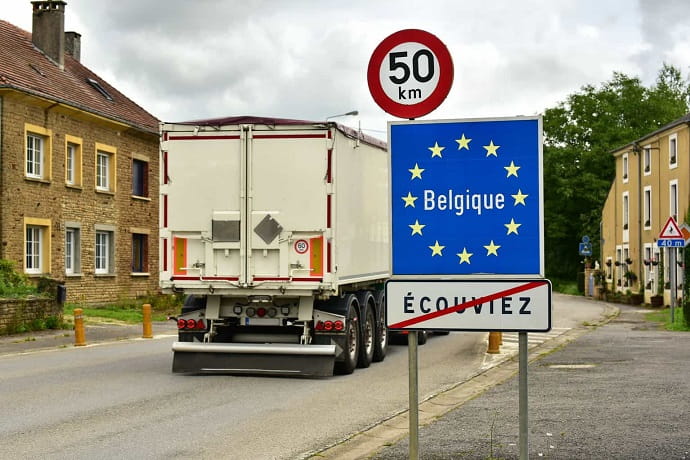 It is much easier and cheaper to deliver goods from EU countries, photo WEB

The organization of consolidated transit is a laborious process, requiring the coordinated work of a whole team of specialists who, by the way, do not sit in the same office, but are located hundreds of kilometers from each other. Account managers, logisticians, warehouse workers, drivers, customs brokers - each has its own task, and all of them must be completed clearly and on time.

Experienced logistics companies provide a full range of services and control every stage of the process: develop a shipment plan, pack and label the parcels, monitor the delivery schedule and package items, complete the entire package of documents and so on. The customer can only expect delivery on time. 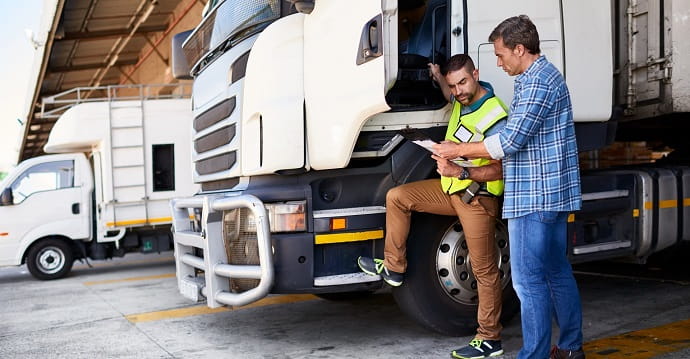 Meanwhile, the EU countries are constantly introducing new rules for the movement of goods through their territory, which relate to the technical characteristics of trucks, and sleep-wakefulness of the driver, and much more.

In case of non-compliance with any rules, the freight carrier must pay a fine and possibly delay in transit, and the costs arising from unforeseen complications can greatly damage the customer’s pocket and reputation. For this reason, the organization of transportation of groupage cargoes from Europe to Russia with customs clearance and other nuances is best to leave for professionals. 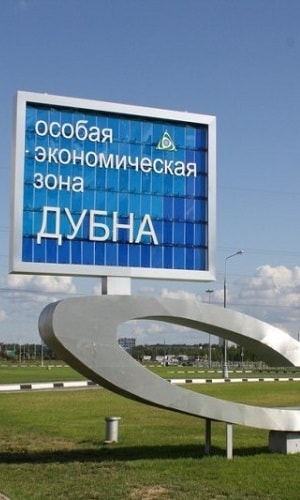 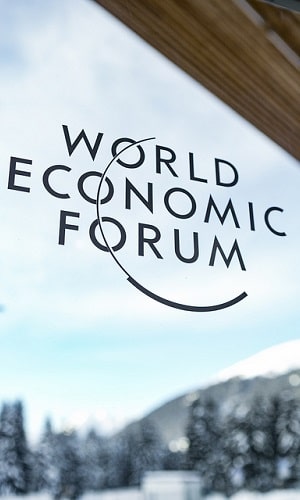 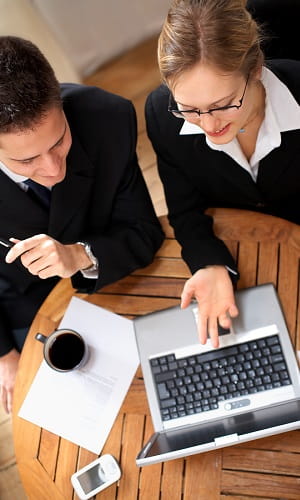 The Way to Leadership

Consultants: professionals leading the company to the top