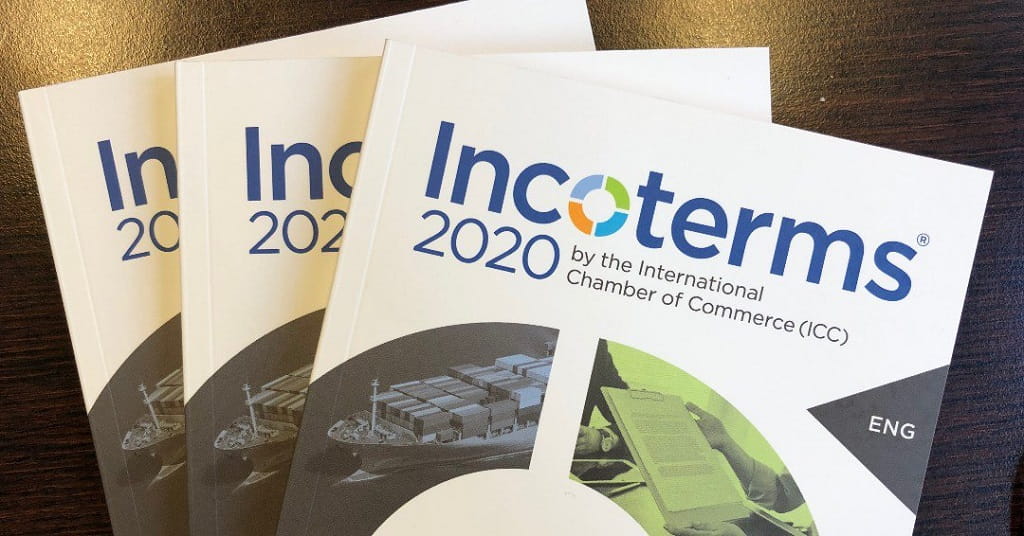 In early autumn, ICC introduced the latest, ninth version of the Incoterms rules, which can be used from the beginning of next year. It was assumed that in the updated edition individual terms would no longer be relevant, and new ones would appear instead, but in fact Incoterms 2020 had not changed significantly.

Incoterms is a set of eleven rules that are used when concluding sales contracts in relation to the conditions of good's delivery from seller to buyer. The rules were developed by a special commission at the International Chamber of Commerce for a uniform interpretation of trade practices of different states, which eliminates problems in the interpretation of documents.

The first Incoterms delivery terms are dated 1936, and since then they are reviewed once every 10-15 years. Today, the world uses the rules in the 2010 edition. Since January, the new international Incoterms 2020 begins to operate, the changes in which, by the way, are not significant.

The rules were drafted by a special committee of 500 experts, the provisions are recognized worldwide and are applied in more than 30 languages. You can use the updated code on the first day of next year, but participants in international relations can continue to use any of its earlier versions. The main thing is to indicate it in the contracts. 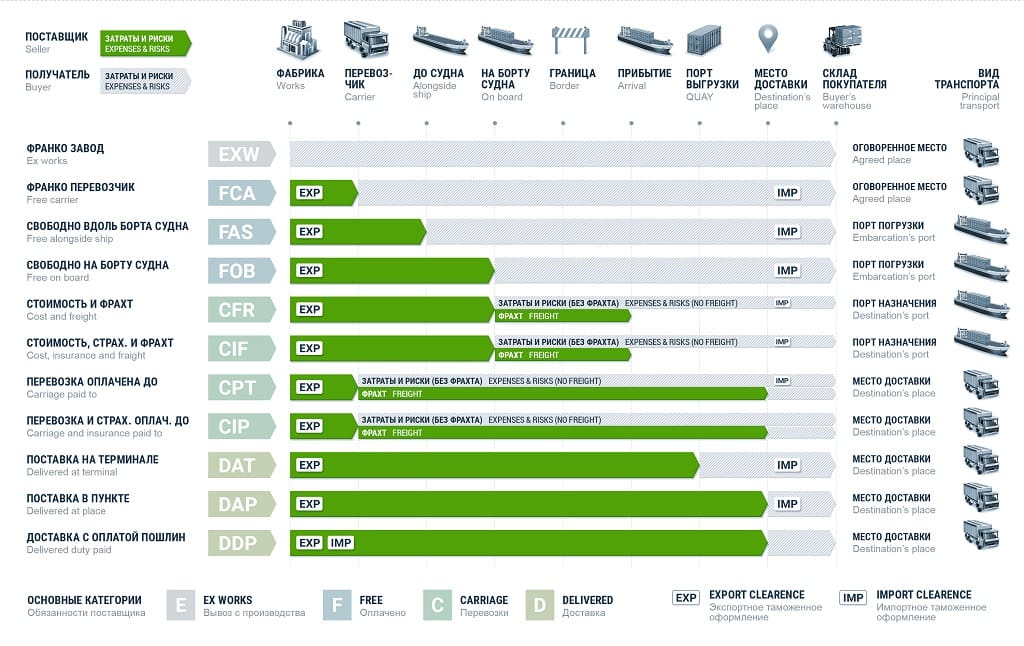 New Incoterms 2020 involves some changes to existing delivery conditions. The first is the expansion of insurance coverage when organizing CIP. As before, the rules for organizing the delivery of CIF and CIP require the seller to purchase insurance for the transport of goods, but now the minimum insurance coverage for CIF will remain the same, and for CIP it will expand.

From January, the seller will insure the goods to the maximum, against all risks, and the sum insured will be 110 or more percent of the cost of the goods. Nevertheless, by mutual agreement of the seller with the buyer, the level of insurance coverage may be reduced. 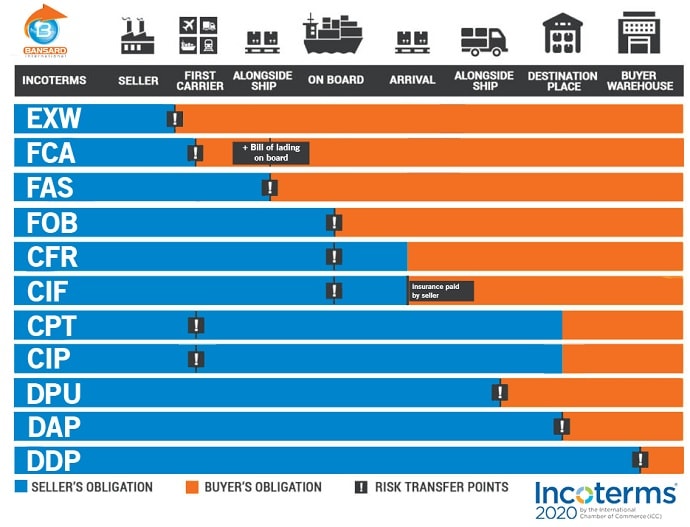 The second innovation is the renaming of the DAT basis. Now, participants in international relations will have to get used to the new name DPU. Previously, the term implied, literally, delivery to the terminal, but now - to the place of unloading. The name change is due to the confusion in the close DAT and DAP bases, as well as the need to provide greater flexibility in determining the delivery point of the cargo. Now the term DPU implies that the destination can be any place agreed by the parties.

Incoterms 2020 rules have also changed in relation to the term FCA - the most common of the existing ones. The universality of this rule allows it to be used in 40% of ongoing international operations, however, difficulties had arisen in organizing the delivery of cargo by sea and paying by bank letter of credit.

Now, by mutual agreement of the parties, the carrier issues the on-board bill of lading to the seller, who, in turn, transfers this document to the buyer. Under the terms of the 2010 edition of Incoterms, these activities were organized through participating banks.

In addition, the rules appeared requirements regarding the safety of cargo transportation. So, Articles A4 and A7 now oblige the seller to take into account any safety requirements or provide the buyer with information about them for self-organization of delivery. However, it should be understood that the provisions of Incoterms do not apply to the contract of carriage, acting exclusively within the framework of the contract of sale. 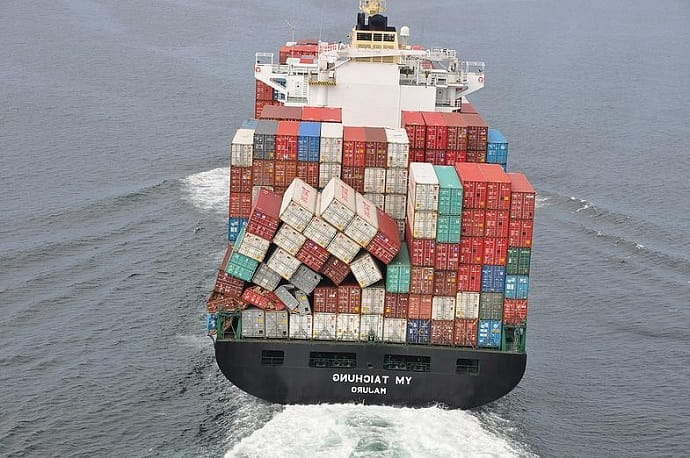 The new rules have requirements regarding the safety of cargo transportation, photo WEB

In addition, the updated version of Incoterms is supplemented by the rules for the delivery of goods by own vehicle, which was not provided for in the previous version, as well as the rules of delivery to the place of unloading (DPU) and delivery with payment of the duty (DDP). Reviewing the Incoterms rulebook, the drafting group sought to simplify them as much as possible and remove unnecessary bases that had previously caused confusion.

Now the approved edition will be relevant until 2030, and the new commission will begin to work a year earlier, in the 2029th. During this period, possible technological changes can be made only in the area of digital trading, the rules for which Incoterms 2020 does not provide today.