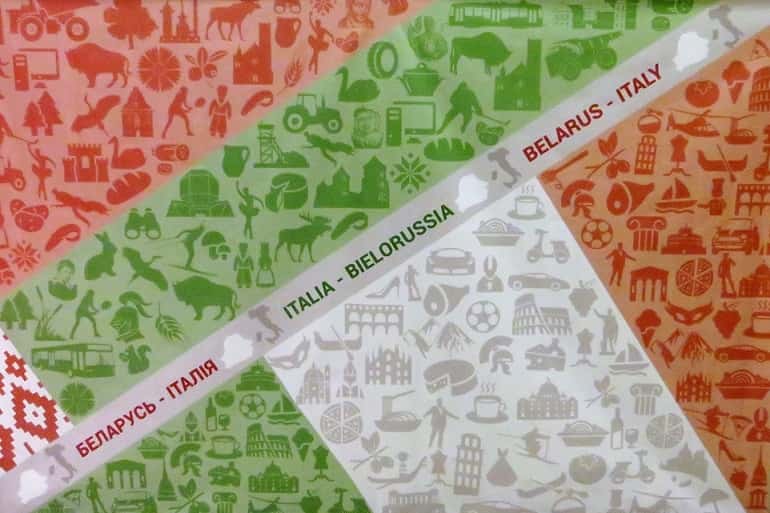 On May 3rd, 2017 a respectable Belarussian delegation headed by Deputy Foreign Minister of the Republic of Belarus Yevgeny Shestakov arrived to Milan to take part in the Belarus―Italy economic forum “Expanding cooperation opportunities”. The event coincided with the 25th anniversary of diplomatic relations between the Republic of Belarus and the Italian Republic. 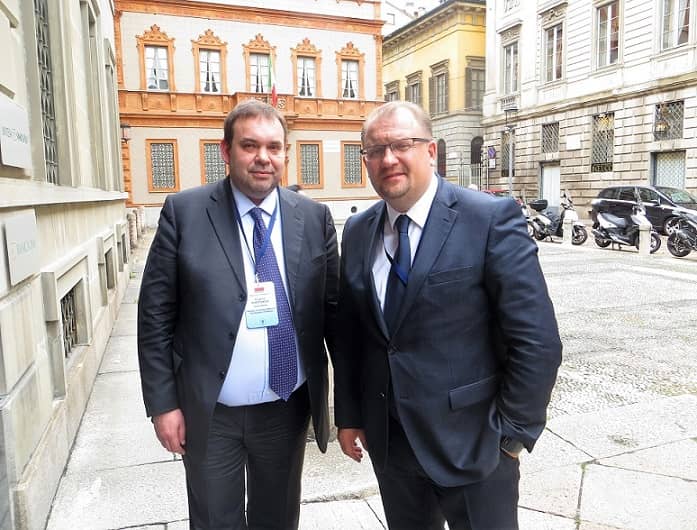 From the Belarussian side the event was attended by Ambassador Extraordinary and Plenipotentiary of the Republic of Belarus in the Italian Republic Alexander Gurianov, the chairman of the Belarussian Chamber of Commerce and Industry Vladimir Ulakhovich along with the heads of the International Center for Marketing and Price Study, National Agency for Investments and Privatization, Belagroprombank, Industrial Park Development Company “Great Stone”, representatives of the Brest SEZ, Vitebsk SEZ and Grodnoinvest.

The Italian party was headed by Deputy Foreign Minister of Italy Benedetto Della Vedova. Apart from him, there were several banking sector representatives from Intesa Sanpaolo, the MPS, Italian Trade Promotion Agency (ICE), Italian Confederation of Craftsmanship, Small and Medium Businesses (CNA0, and private businessmen ― more than 130 companies from both sides in total. 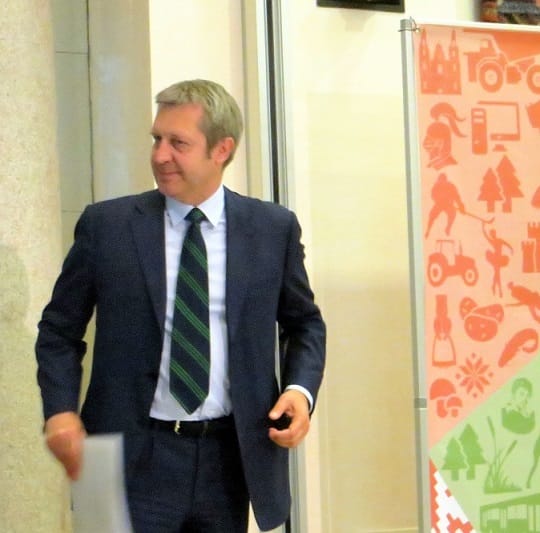 Yevgeny Shestakov revealed that an Italian ambassador was the very first ambassador for him to speak to, when he was still working at the MFA in Minsk. When he assumed the position of the ambassador of Belarus in Rome, Shestakov greatly contributed to the development of Belarus―Italy relations. He was responsible for 7.5 of the total 25 years of mutual diplomatic relations. “We started with the trade volume of 700 million dollars between our countries, and by 2014 it grew up to 2.2 billion”, ― Deputy Minister remarked. He mentioned Milan as a “sacred place” and EXPO-2015, when the Belarussian pavilion was visited by more than 2 million people; then he welcomed Italians to invest in Belarus: “Almost all the country’s territory is a favorable zone for business ― there are free economic zones and “a system of small and medium towns” where business operates under preferential conditions.” 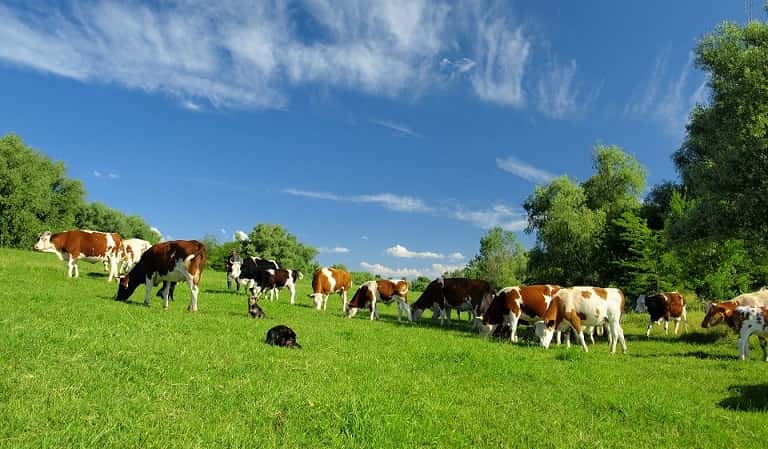 Belarus holds the worlds’ 3rd position in export of butter, 4th – export of milk, and 6th ― of cheese, photo WEB

His words were supported by the Belarussian colleagues ― representatives of free economic zones. The following economic statistics was disclosed at the forum: Belarus hold the world’s third position in export of butter, 4th ― in export of milk and 6th ― of cheese. The portion of Belarussian mineral fertilizers in the global export is 20.8 %, the portion of salted salmon fillet is 41.7 %. Representatives of chemical and petrochemical industries were absent from the forum. As other participants mentioned, the European market is currently less prioritized than the Asian one.

The portion of Belarussian mineral fertilizers in the global export is 20.8 %, photo WEB

Vincenzo Trani, the Micro Kapital’s chairman of the board informed that his company has been successfully operating in Belarus for 7 years and now holds 30 % of the entire Belarussian car lease market. Naturally, investments should be diversified, but he opined that hi-tech industries could operate excellently in Belarus. He also surprised the visitors by telling them that Viber was conceived by Belarussians.

As the plenary part chaired by Trani was over, businessmen from the both countries continued working under the two thematic sections: “Investment, banking and industrial cooperation” and “Territorial cooperation and regional opportunities”, where prospective joint approaches in the related fields were discussed. 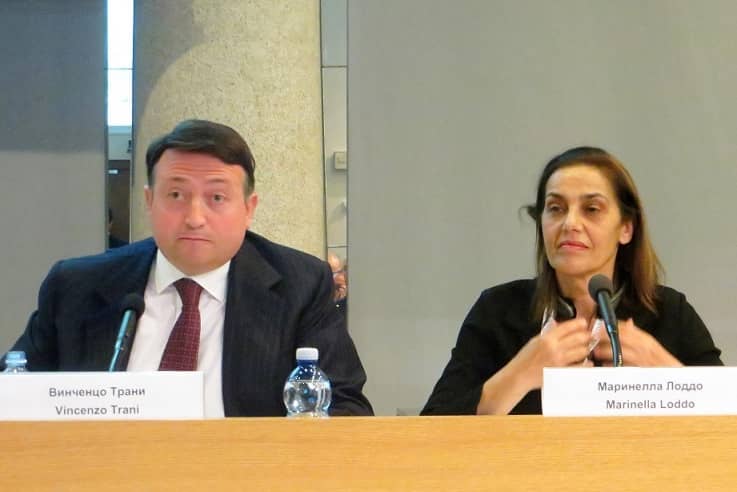 Then memorandums for cooperation between the Belarussian Chamber of commerce and Industry and its Italian partners ― ICE and CNA ― were signed.  Both memorandums imply active cooperation of the parties aimed at establishing and expanding mutually beneficial bonds between Belarussian and Italian business circles, as well as at developing the countries’ trade and economic cooperation.

What is more, after the forum Belarussian and Italian representatives had a chance to discuss the details of further cooperation with each other. It remains to be seen how many Italian businesses will operate in Belarus in a year or two. As for now, the specialized portal export.by which offers free registration, features only 7 Italian companies. 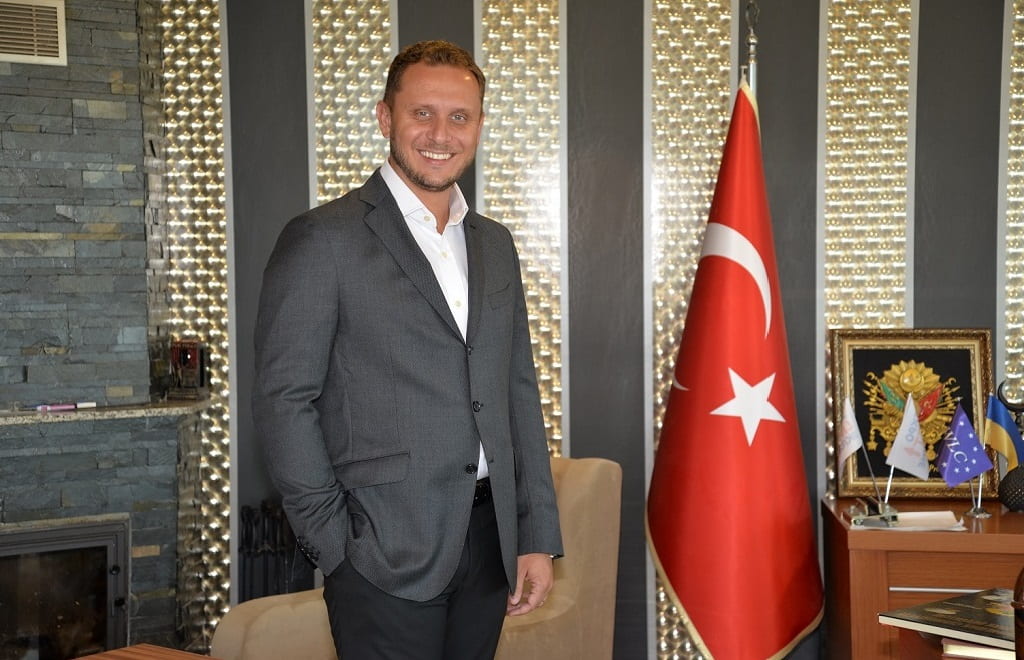 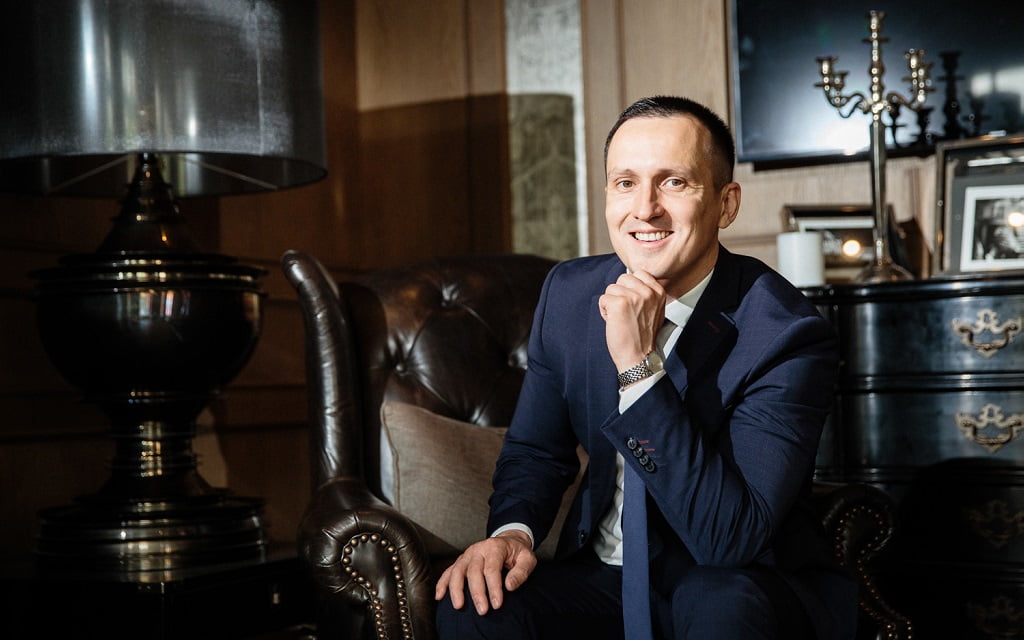