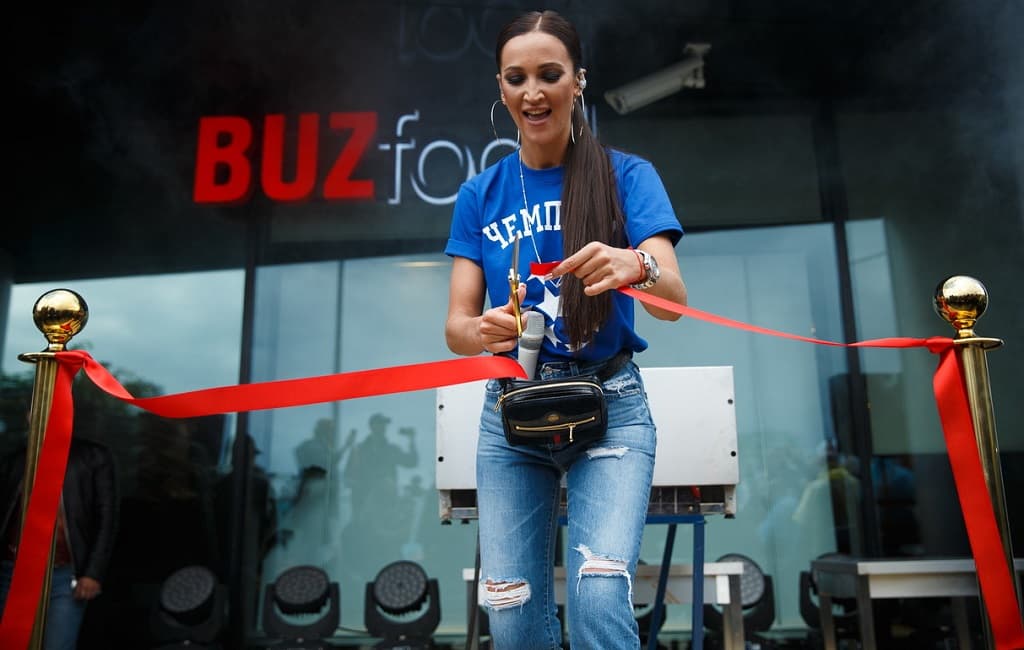 Fast, tasty and beautiful! Probably, this is the ideal restaurant in the city. Many Russian stars have already opened their own branded establishments in the capital, but not all people have approached them according to various criteria.

New restaurant was opened in Moscow on July 10, and it is not like others. Lets find out why! Read our new article and find out all about Olga Buzova's restaurant.

The history of BUZfood's emergence

A few years ago, Olga wanted to create cozy and atmospheric restaurant in which it would be delicious to eat. But the creation of a project took a long time - it was necessary to think over the concept, find a good team, as well as a premises in the heart of Moscow with good transport accessibility.

At some point, the idea came to us - create restaurant where anyone can eat properly and tasty, and, meanwhile, quickly. Olga Buzova is constantly on the move and often can not afford to sit and wait until the order is cooked. So there was the idea of creating BUZfood - a fast food place, but with a restaurant serve. And in connection with the fact that Olga maintain healthy diet, we decided to serve salads in our restaurant. 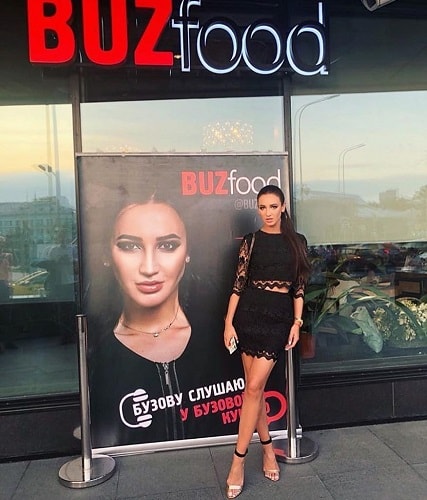 Olga wanted to create her own cozy restaurant with healthy food, photo © buz.food

The name should be associated, first, with Olga Buzova, and, secondly, with the place where you can eat fast. It is so important in the rhythm of the modern metropolis to manage everything and not waste time.

Restaurant menu, pricing policy. What is the reason for such a selection of food and drinks?

We are used to the fact that "fast food" is synonymous with "unhealthy food", but with the advent of BUZfood everything has changed. Olga tried to pick up menu so that salads were served quickly and at the same time beautifully as in a restaurant, and their composition was most healthy.

At the moment the menu represents two lines of salads: light and hearty, as well as drinks (natural lemonades and smoothies) and desserts. Any man will be content with hearty salads, and ladies who follow their figure with light salads.

But the main thing is that each dish is coordinated with a dietician, and fresh food is delivered twice a day. As for the names, each signature dish is named after Olga's songs. For example, a salad "Little halves", where in addition to arugula, tomatoes and walnuts, goes a half of buratta, or a salad "Hit Parade", where everything is - crab, tomatoes, orange, arugula and grapefruit.

The price policy of the restaurant allows us to say that for such quality it is very loyal. For example, "Buzceasar" with a large chicken fillet costs 299 rubles for 320 grams or 399 rubles for 450 grams, a salad "Little halves" with burrata costs 439 rubles, and "Hit Parade" - 489 rubles.

The most difficult thing in the process of opening a project or business is to find a team that will burn with one idea, and will also be equally involved in the process. Olga found such team - it's Karen Melkonyan, who is vice-president of a huge restaurant holding, as well as his colleagues. Having met, we immediately realized that our enthusiasm for the project is the same and we can create a good restaurant.

The interior of the establishment

The restaurant was designed by Olga Buzova. The main task was to make the restaurant seem large, but at the same time cozy and bright. But then, after almost finishing the creation of the design project, Olga wanted to add something beautiful and memorable in the design of the premises. So she found a team of artists who, by special order, managed to draw a big portrait of Olga on the whole wall.

What distinguishes BUZfood from other restaurants of famous artists?

So it turns out that many artists open their restaurants, in order to open. In order to say "but you know, I have my own restaurant". Olga initially had another task. She needed to open a restaurant where she would have supper herself, wherever she liked and there will be comfortable. This is the peculiarity - the singer is burning with her project, she always comes here as soon as she finds a free hour in her schedule, communicates with the guests, controls the kitchen, and, of course, eats.

Why should people visit this restaurant?

The restaurant concept is based on three key factors: tasty, useful and inexpensive. There are few restaurants which can offer the same high quality products in combination with the price and author's serve. Therefore, even those who are not a fan of the singer, will like it here, we are sure. 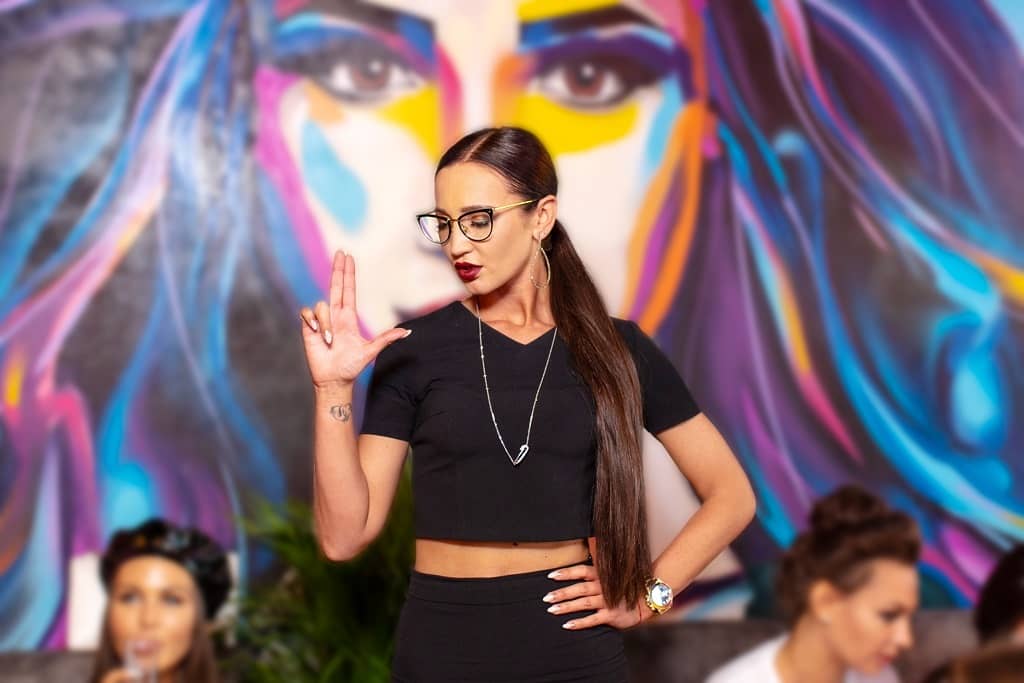 Olga Buzova comes to her restaurant as soon as she finds free time, photo © buz.food

How to get there?

We chose the place for the restaurant for a long time. Olga wanted, that people can get to BUZfood convenient as possible, and only after two years of searching for a good location, she found a premises. The restaurant is located in the heart of Moscow, at Tsvetnoy Boulevard, 2, within walking distance from the metro.

Olga's comments about her restaurant

There were people who discouraged me from creating the project, but I knew that I wanted to open my restaurant, first of all, for myself. I wanted always to be sure of the food quality I eat, and also have the opportunity to eat fast and useful, and now I have come to my goal. I am glad to realize that people love the restaurant, and if there is a question, where to have dinner or even go on a date, people come to me. I will not stop there, very soon we will open the second BUZfood restaurant in Moscow, and then we plan to go to the regions.

The first restaurant of Olga Buzova is located at Moscow, Tsvetnoy Boulevard, 2
Working hours from 11:00 to 23:00, without days off