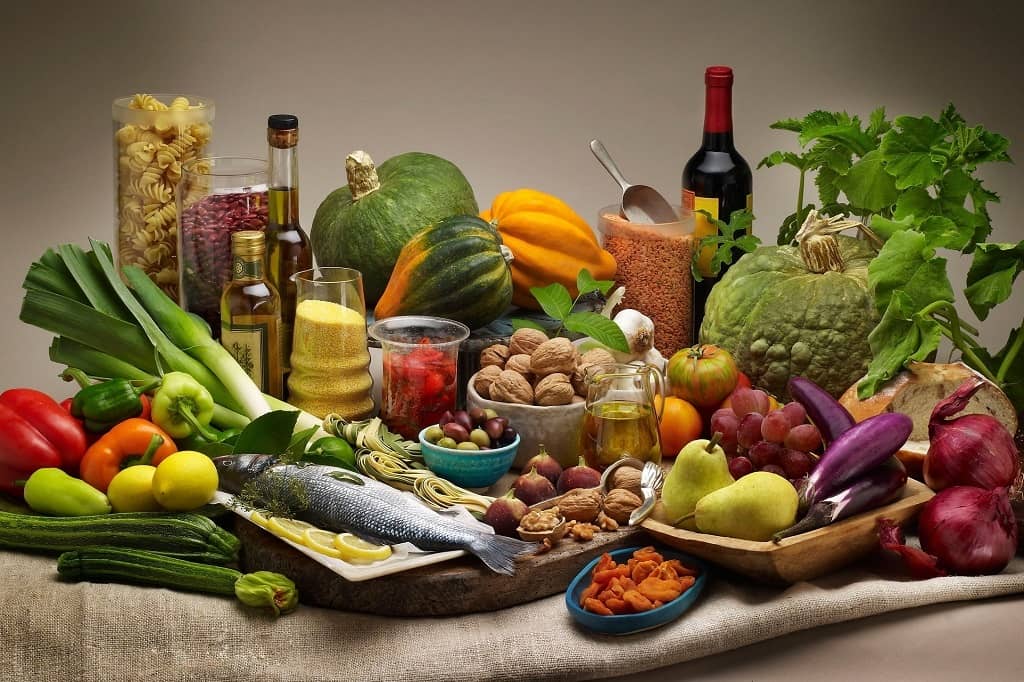 Perhaps, there is no subject for discussion in the world more controversial and interesting than food. Every corner of the planet has its own peculiarities of cooking and eating food, and some of them may seem funny, strange or even shocking.

Europeans are most surprised by the food cravings and customs of Asians. So, for example, in China they eat noodles everywhere - this is a well-known fact. But the interesting thing is that they never cut it, fearing to shorten its own life time in this way. In Japan, the most popular dish is sushi, and if a guest takes them with his hands, then he demonstrates absolute confidence to the cook. Also if you want to say without words how deliciously is prepared food, you just loud champ in this country. 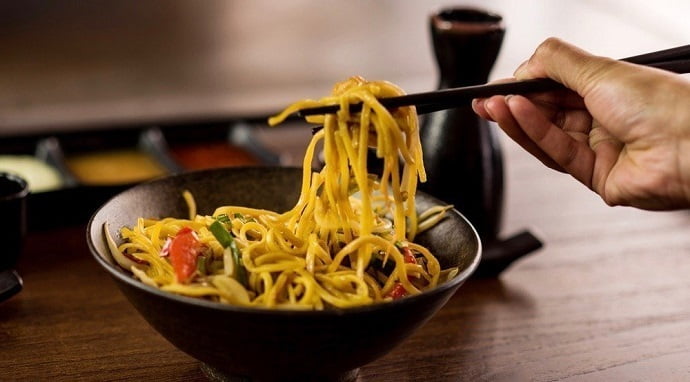 Nori algae have been present in the Japanese diet for centuries, and over the years of evolution, the intestinal bacteria of this nation have acquired special genes that contribute to their digestion. And this example is not the only one. From time immemorial, the peoples of the north have been giving young children raw deer blood, and instead of a dummy they give a piece of raw lard. For travelers, the northerners leave large deer in peat bogs - in special climatic conditions their meat is preserved for years, and local residents can eat it without problems. But the representative of any other nation will bring a piece of copalham (as this product is called) to the grave - only indigenous northerners can digest the cadaveric poison formed in it.

Not so dangerous, but also not too tasty dishes are prepared in Scandinavia. In Iceland, hakarl is made of rotten shark meat, and in Sweden surreming is made from herring in a similar state. Not everyone will decide to try such a delicacy because of the smell and taste. 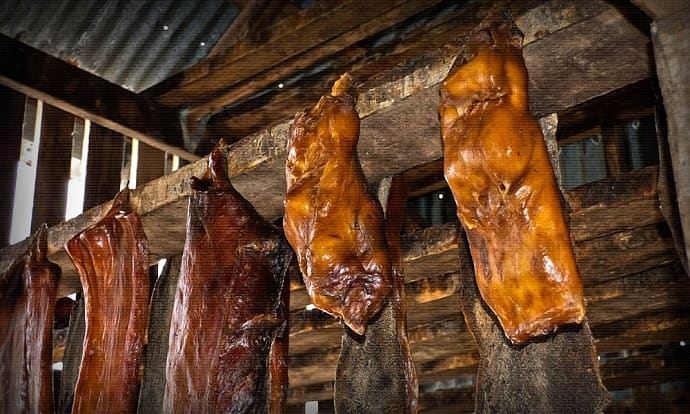 And by the way, poisons are the oldest way to kill, and different methods were used to identify them in the old days. One of them came to us - decoration of dishes with a sprig of parsley came to us from Ancient Rome, whose inhabitants believed in its properties as a universal antidote. There is little benefit from such an antidote, but at least it does not harm. But nutmeg, which is used today in cooking and alternative medicine, is actually a dangerous product. It has hallucinogenic properties, which is why it is completely prohibited in Saudi Arabia.

In general, it is not news that the most incredible properties have been attributed to spices and herbs at all times. But with vegetables and fruits on different continents a difficult relationship developed too. For example, tomatoes were once considered poisonous, as well as their close relatives, potatoes and eggplant. Europeans also did not immediately understand carrots and at first they ate only its tops. However, in Portugal, jams made from it are still eaten today. 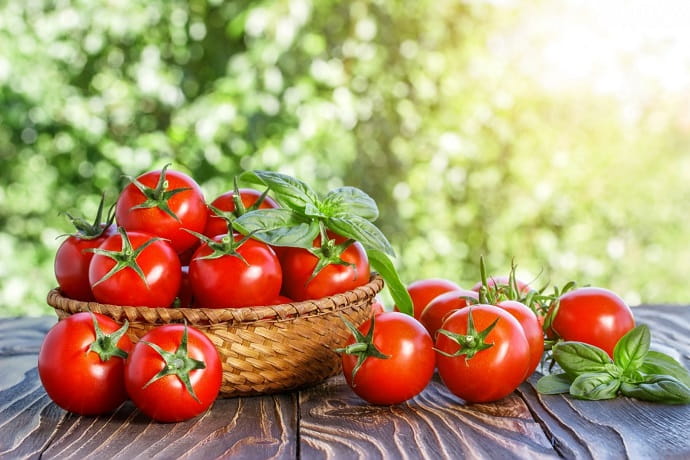 Now, it seems that about plant food is known, if not everything, then a lot, but the usual foods can still surprise us. For example, not many people realize that strawberries and lemon contain almost the same amount of sugar, but due to the presence of a large amount of acid in the latter, this fact seems incredible. At the same time, despite the very sour taste, there is not much vitamin C in lemon - one average fruit of bell pepper contains one and a half times more of this useful substance. But if you had to choose chili peppers, take the smallest one - it is the sharpest.

Be that as it may, the benefits of plant foods are well known, and most religions do not prohibit their consumption. Another thing is meat, with which things are exactly the opposite. However, Catholics, for example, found a way to circumvent the taboo for eating meat in fasting - in the 16th century, the church simply declared the world's largest rodent capybara as ... fish. And a piece of fish, as you know, is not a sin to eat on some fasting days. 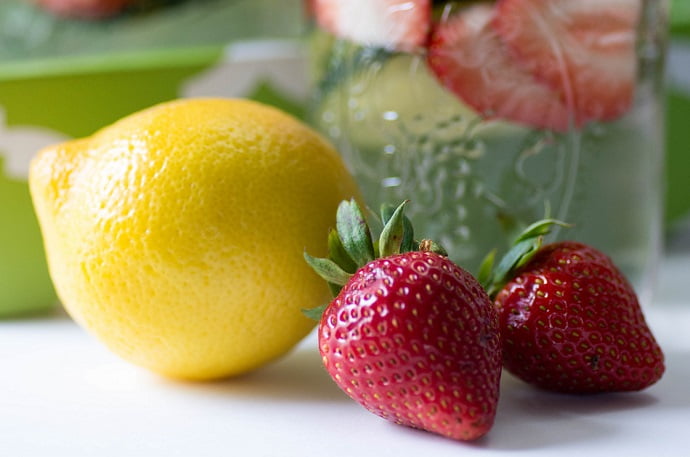 In the meantime, some people are either deceiving themselves, or nature, or God, while others simply eat what they consider delicious. So, daily McDonald’s network is visited by 27 million Americans, not particularly concerned about the benefits of their menu. Meanwhile, in order to burn the obtained calories, it takes at least seven hours of continuous walking ... Proper nutrition will help to avoid obesity, but nutritionists have bad news - today even healthy foods lose their nutritional value. The healthy menu of modern person, in comparison with the same 30 years ago, has lost 40% of vitamin B2, 15% of calcium and 10% of protein.

Everything you need to know about oysters