If you appreciate fine cuisine and prefer paste carbonara, do not rush to call yourself a gourmet.

The French who came up with this word say that a gourmand (gormant, oldfranc.) is a glutton, that does not limit itself with delicious food, no matter how exquisite it is.

As for a person who has the right to consider himself a culinary esthete, in France he is called the pretentious word "gourmet". It happened, presumably, from the old French grommes - wine taster, and spread its meaning not only to alcohol, but also to food. Later the word was borrowed by the English, who began to use it in relation to a man who simply loves to eat deliciously. In this sense, it came to us. 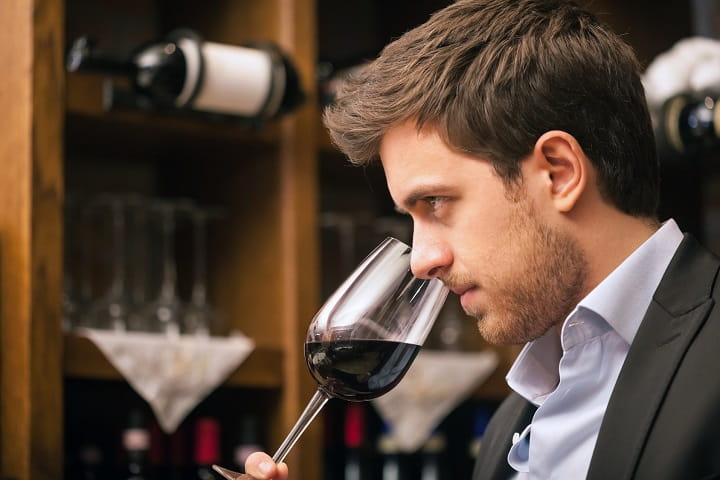 If, for some reason, you really long to follow European traditions, then before calling yourself a gourmet, think whether you will be able to match this title. A true gourmet never eats much. Yes, he, in fact, does not eat at all - he tries, savoring each piece. The culinary esthete considers food as a work of art and knows how to distinguish its finest shades and semitones. He is fervent about the design of the dish and table setting, because he will never eat fastfood or order food with a delivery. 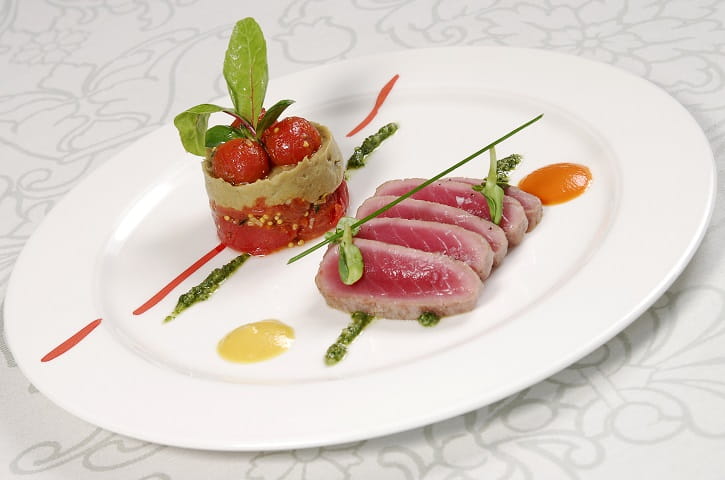 In this case, the gourmet is not necessarily a rich man, who hired a cook with a Michelin star. He can be just an enthusiastic cook, who knows how to cook ordinary foods in a non-trivial way. Someone well versed in chocolate, someone - in seafood, and some can difference in the varieties of cheese smell. Therefore, if you verse is a shish kebab - feel free to call yourself a shish kebab gourmet! And let someone just try to argue.

And meanwhile, the choice to be a gourmet often makes for a person his environment and national traditions. After all, in every country in the world there are its own gastronomic habits and principles of nutrition. These features largely explain the secret of health (or ill health) of each nation. The culture of nutrition determines the level of obesity in the country, the average life expectancy and even their temperament. 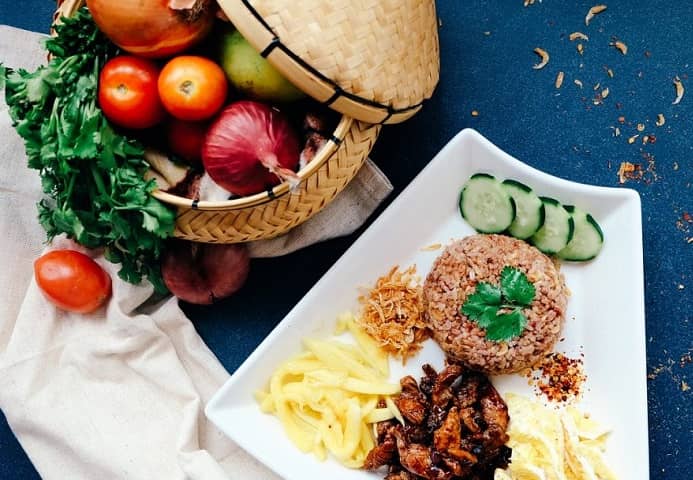 The culture of nutrition determines the level of obesity in the country, photo WEB

So, for example, the same French, "guilty" in the emergence of the concept of "gourmet", it is difficult to be called real gastronomic aesthetes. Their love for a tasty meal is known throughout the world. Food in this country is diverse, tasty and not always useful. From the negative consequences of this food cult, the French traditionally are guarded with small portions and fractional meals. Even smaller aesthetes are Americans and Germans. Take at least their national dishes - all fried meat with large, tasty, fatty pieces! True, the level of obesity in these countries, alas, is appropriate.

It is very difficult to be a gourmet to ordinary inhabitants of northern countries. And let now the houses are warm, and progress allows to deliver fresh oysters and pomeloes even to Sakhalin, here they still prefer to eat nourishingly. When outside the window is -30 degrees, you want a simple hot soup with bread and bacon. 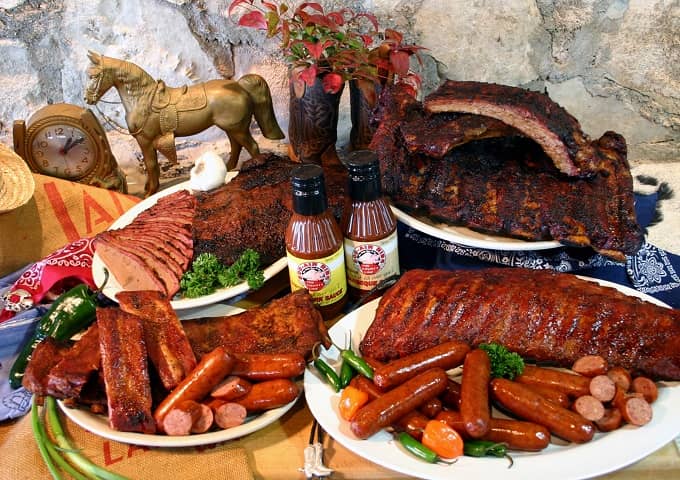 But where the real connoisseurs of food live, it's in Japan. No, of course, they do not have tea ceremony every morning and do not savor delicious delicacies every day, but the culinary traditions of this country are amazing. Food for the Japanese was and remains a sacred ritual. They do not eat much and prefer seafood and vegetables. And if there is an excuse, they will remember a thousand gastronomic customs - from the order of seating at the table to the symbolism of each product. 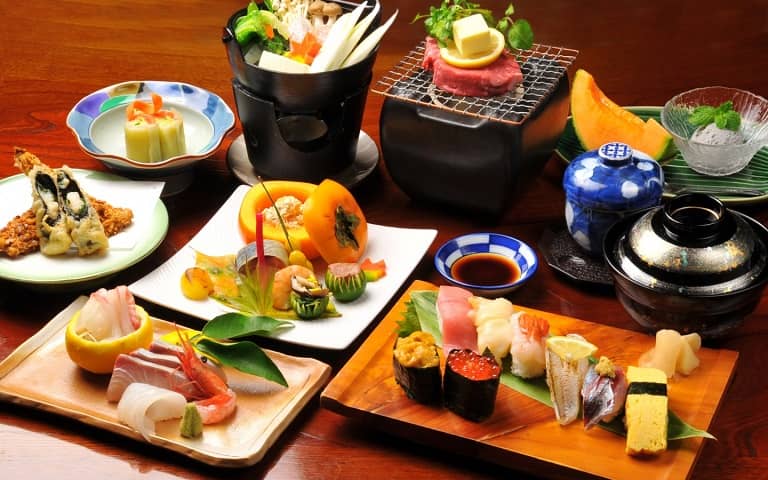 Being a gourmand or a gourmet still is the choice of everyone. And a big question is who is better and more useful. One thing is clear - in neither case, you should not go to extremes. So, just eat delicious, moderately and with pleasure!