Mushroom farm under the streets of Paris

The La Caverne mushroom farm belongs to the famous Cycloponics company in Paris, specializing in the cultivation of healthy food. Company supports the local economy and supplies fresh, natural and organic vegetables, herbs and mushrooms to the markets.

The farm of La Caverne covers an area of 3437 km2, it is located in the previously abandoned underground parking of a residential complex in the north-central part of Paris in the La Chapelle district. This is an original island of healthy food near the center of the French capital, currently focused on supplying the local markets with natural food products. 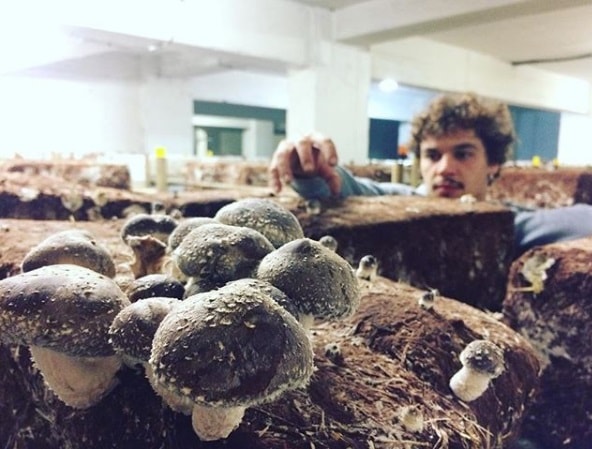 "We want to promote a new model of urban agriculture, which is productive and sustainable at the same time. We also strive to create new ways of production, restore the farmer's profession, often poorly understood, create work places ... and ultimately offer local and delicious products to residents of the city" - La Caverne said in a statement.

In the underground farm there are all conditions for the cultivation of plant crops: a system of LED lighting has been created, replacing the plants with sunrays. The hydroponics system provides the environment with the necessary amount of moisture and performs watering in a given mode. In addition to machinery, about 10 young farmers are working on the farm, who are interested in the long-term growth of the economy and make the necessary efforts to do so. 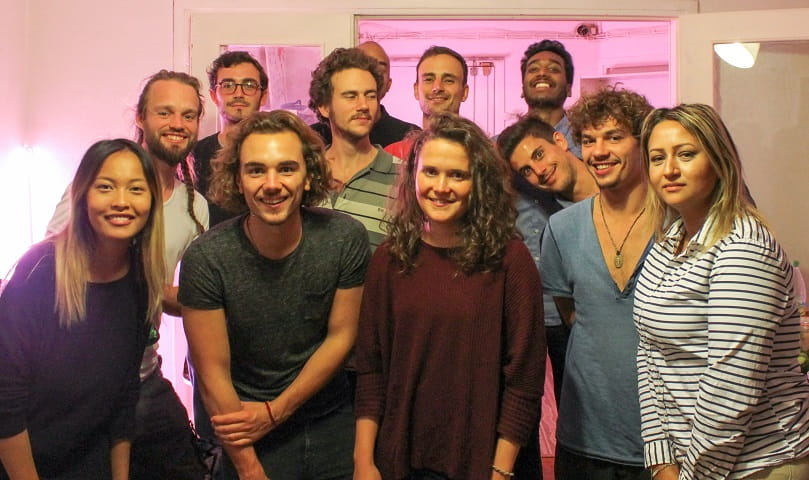 The greenery in the ground farm grows in the water, without soil - the necessary conditions for lighting and humidity are created for plants, it is not easy and less effective to work with ground in such conditions. Oyster mushrooms and Chinese shiitake are spread on briquettes of composted manure. The chicory cultivated by farmers does not need solar rays at all and the crop of this plant is always at a high level.

It is possible to collect about 3 kg of greenery and 300 kg of mushrooms on the La Caverne farm per month. In the long term, the farm aims at a yield of up to 54 tons, vegetables and fruits are also planned to be added to the assortment. 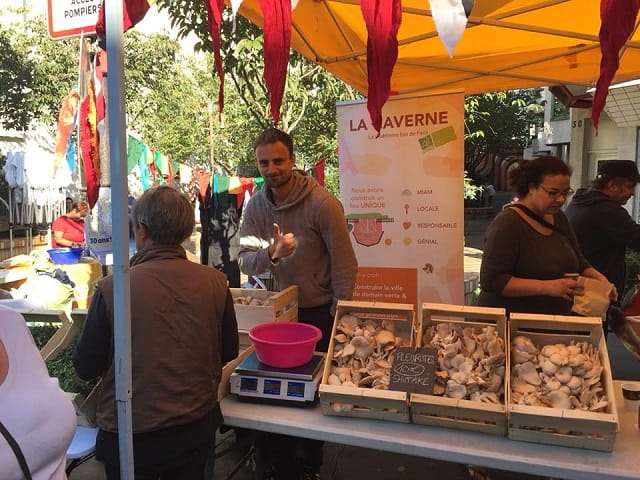 It is possible to collect about 300 kg of mushrooms on the La Caverne farm per month, фото © lacaverne.co

Unusual arrangement of the farm and a combination of different plant cultures reflect the company's idea of cultivating vegetables and herbs in a positive way. So, the mushrooms give off CO2, which is necessary for the growth of greenery, and the waste of the grown plants is composted and becomes the basis for further mushroom cultivation. The team's enthusiasm was the term pemaculture (permanent agriculture, a project system for creating a viable human environment), introduced by Australian zoologist Bill Mollison. 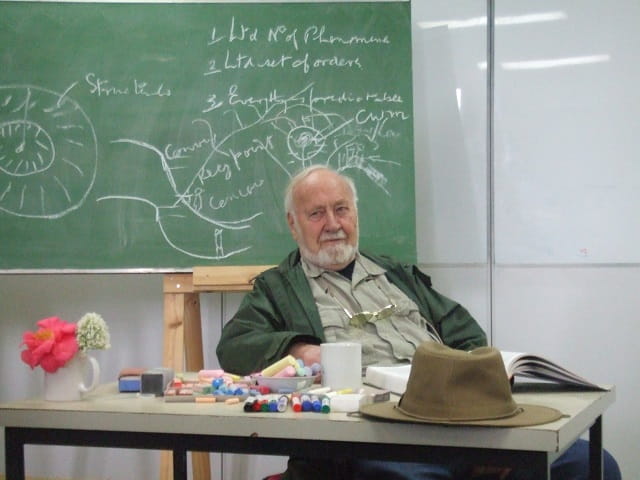 It is planned to expand the company's distribution network with its own fleet of electric cars and bicycles, the company is engaged in attracting investors.