Meat delicacies: how meat is cooked across the world

Under “delicacy” we usually imply a rare and delicious dish, but tastes differ various parts of the world have dainties of their own. Some of them are incredibly appetizing, some are for food freaks while others can send a daring gourmet to Heaven, literally.

Igunaq ― “tainted venison” ― is a delicacy of Arctic peoples. Hardened Northerners consume it from infancy but this meat is deadly for other people because it contains ptomaine. They also like to feast on “stroganina” ― slices of frozen raw meat, bear cutlets, dishes prepared from walruses and seals, stuffed deer stomachs... Ugh, let’s just dine somewhere closer to the South.

Selling delicacies was a very lucrative business back in the Middle Ages, although not much has changed ever since. However, the cooking process has accelerated considerably. It took more than a year for Iberian ham to mature, now it is ready to be served in a cople of months. 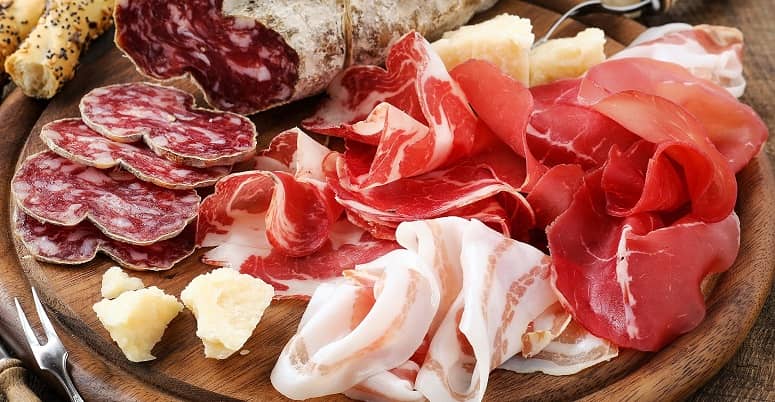 These delicacies are prepared at home in authentic recipes, foto WEB

Anyway, that’s how it’s done for common consumers; actual delicacies are prepared in corresponding countries of origin according to authentic recipes, so they cost accordingly.

Many people think that people in Asia eat pilaf only. Yes, there are many varieties of this dish, but there are even more kinds of ravioli. What’s more, in this part of the world people prefer lamb, and they also know how to cook horse meat perfectly. The widely renowned pastirma originated from here as dried slices of beef fillet. A similarly sounding pastrami ― marinated and subsequently smoked meat ― is also a local delicacy. 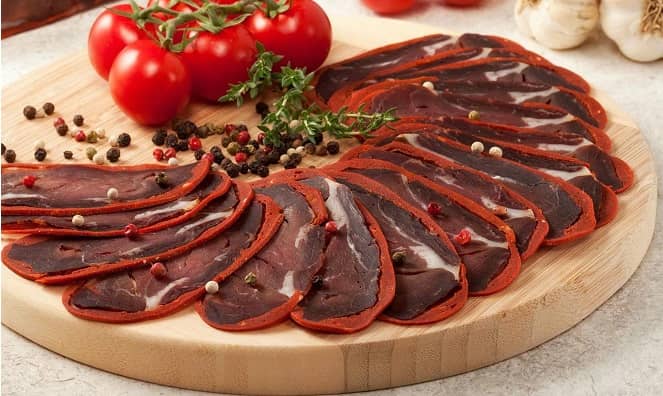 In Central Asia sujuk sausages are made from beef (or horse meat) with an incredible amount of spices. Its closest counterpart is mahan. It is a dense dry-cured sausage prepared from horse meat only. Delicious meat dishes are also made in Africa:every region has unique treats. Here they eat camel, ostrich, elephant meat, as well as turtles and crocodiles. It is interesting, that the colonialists brought some of their culinary traditions to this part of the world. As a result, there are such things ase: 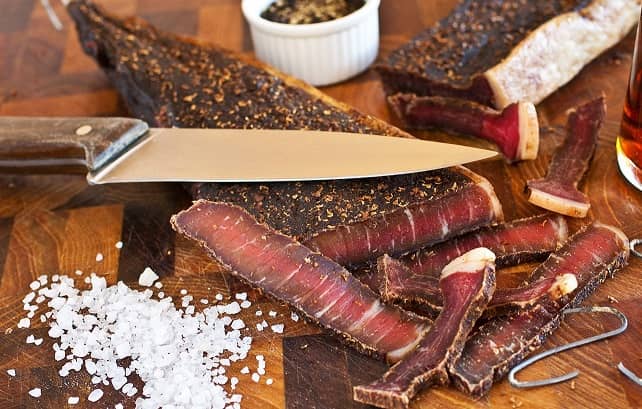 And what about the Japanese? The population of the Land of the Rising Sun prefers fish and from their fugue somebody regularly bids farewell to this world. One of meat dishes kakuni - cubes of pork stewed in fish broth and wine.

Nearby Chinese people do not eat meat too often. But everybody heard about their Peking style duck. Also sausages are prepared, which are no worse than European delicacies. For example, paw-chun is a raw pork sausage with rice wine, rose water and lots of spices. However, in everyday life these Chinese do not eat these dishes, preferring rice, vegetables and fish. 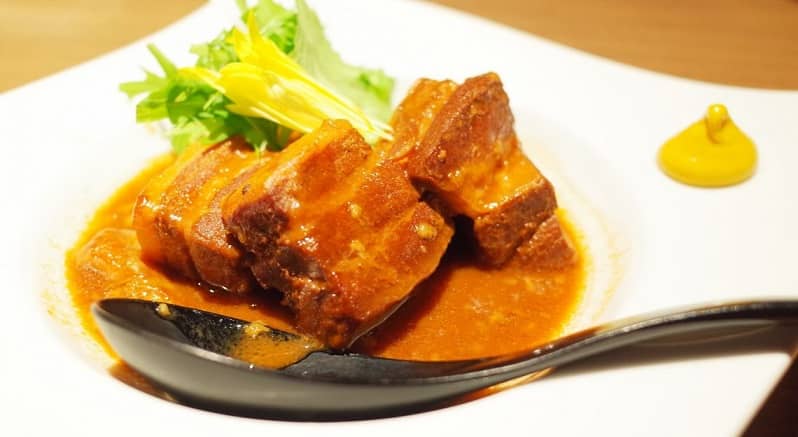 If you look good, in China you can find places where fried rodents or monkey brains are sold - that's for sure, delicacies are not for everyone!

The cuisines of the people of the World are diverse and outlandish. Our jellied minced meat and baked ham are also delicacies, but only there, on the other side of the planet, where people walk upside down and eat ... probably kangaroo?