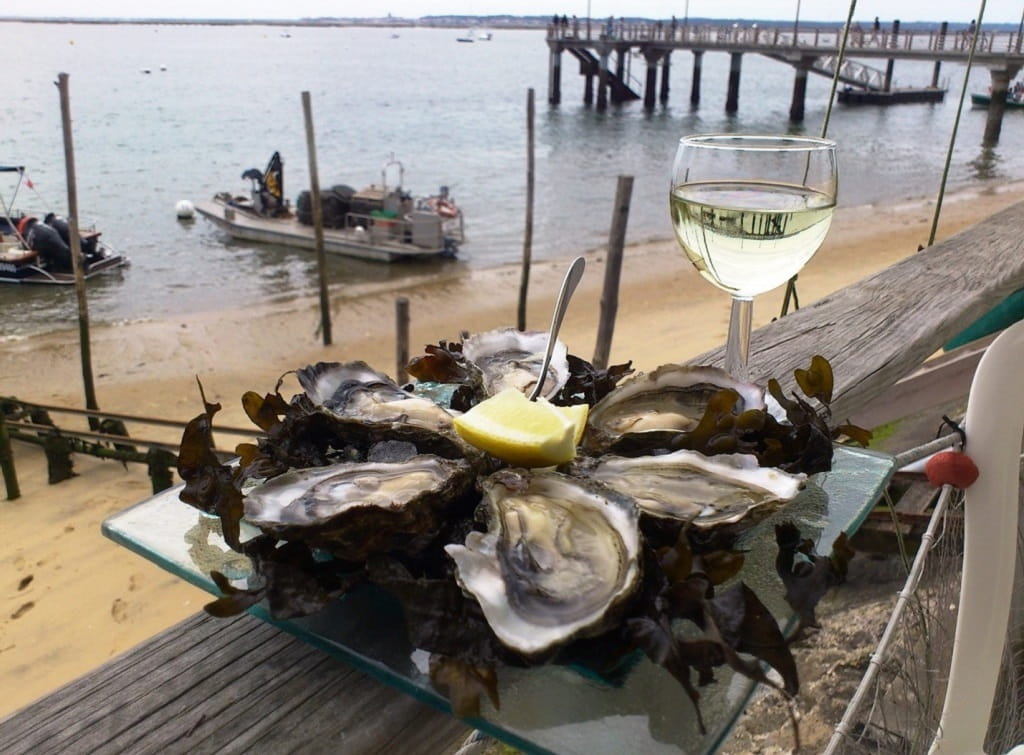 Oysters (lat. Ostreidae) are bivalve mollusks that live in the salty waters of the seas and can be grown on special farms. Today, there are at least fifty species of them, some of which are edible, while others are valuable for their ability to form pearls.

Now, delivering fresh oysters to anywhere in the world is not difficult, they have become one of the most popular delicacies. They are grown everywhere - in Korea, Japan, USA, EU countries and not only. But the largest producer is China, its share is 80% of the world mollusk production. 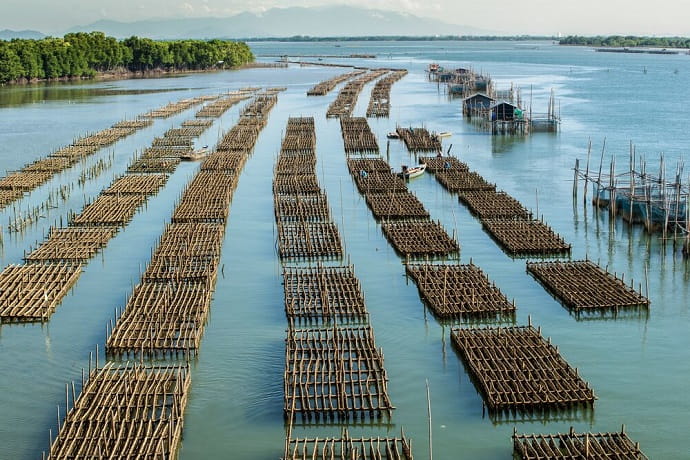 Oyster farm on the Oleron Island in France, photo WEB

Contrary to popular belief, edible oysters are divided into two types only: deep and flat. The first are the majority on the planet, and the second are considered especially delicacy, since they are more demanding to the living conditions, and their meat is more tender. Dozens of different types offered in the market are not biological, but “marketing”. Fin de Claire, Belon, Gilardo and other names are assigned to them according to the place and technology of cultivation. Understanding their differences at leisure will not be superfluous, since the tastes of these marine inhabitants, grown in different regions, are radically different. Saltiness and water temperature, season and freshness of the mollusk also affect the taste. Its size also matters: №5 are the smallest, and №00 are real giants up to 40 cm in length. In gastronomy, the most popular numbers are 2 and 3, whose weight ranges from 80 to 120 grams.

Traditionally, oysters are eaten alive, and this fact causes well-founded concerns. Stale clams can cause dangerous poisoning, so it is important to eat them in a proven place. The shelf life of caught bivalves is not more than 10 days, subject to certain conditions. In addition, they are a potential allergen, so it is better to start “familiarity” with such seafood carefully. 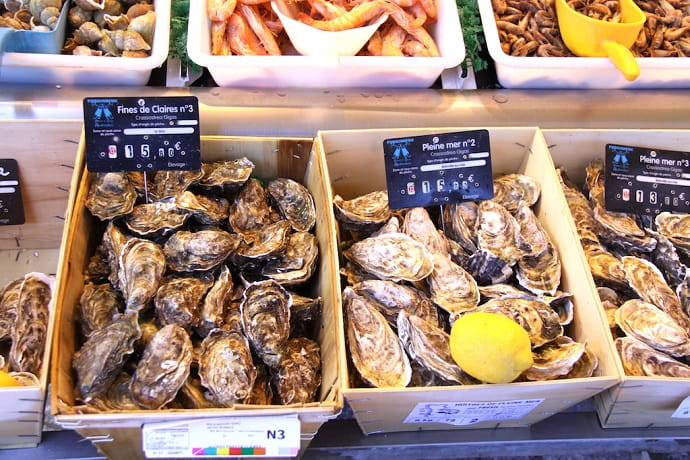 The smaller the number, the bigger the oyster, photo WEB

When there are no contraindications to the use of mollusks, they become a tasty and useful delicacy, which can be included even in the diet menu, since its caloric content does not exceed 60 kcal. Oysters are rich in zinc, and it, among other things, is involved in the production of testosterone. Hence the widespread belief that shellfish are a powerful aphrodisiac. Traditionally, oysters are served on a dish of 12 pieces, and only half of a dozen contain the daily rate of copper, iodine, zinc, iron, calcium and phosphorus. The composition of oyster meat also contains vitamins B, A, C, D, and omega-3, which is critically needed by the body.

The art of eating these mollusks requires skills. Usually they are served closed, and this is good, since the density of cloed valves determines the freshness of seafood. Then open the shell with a special knife, the blade of which is inserted between the shells and turned to a click. Then, the sash muscles are cut along the perimeter and, finally, reach the pulp. Contrary to fears, it does not squeak, does not move, and will not “try to bite the lip”, as the respected classic wrote. Poured with lemon juice, it is only slightly compressed, which is also an indicator of freshness. Also, fresh mollusk smells like sea and nothing more, and in a closed shell when shaking it makes a dull sound.

Open the shell with a special knife, photo WEB

“Wild” oysters are the most expensive, and they are eaten exclusively alive to enjoy the natural taste. Pre-meat is watered with one of the proposed sauces - wasabi, acetic or thick pomegranate. It is also tasty with just lemon juice, chopped red onions, or even black pepper. Garnish for such a dish is rarely served, although in the same America you can find places where even French fries are offered to it. However, the best addition to clams will be white wine or brut champagne. Red wines “slaughter” the taste of tender oyster meat.

Gourmets who cannot find the strength to swallow oysters alive, prepare them in many ways. The easiest way to bake shellfish, for example, with Parmesan and lemon. To do this, they are removed from the shells and fill the last onions, fried in oil with cream and turmeric. Meat is laid on top, sprinkled with grated cheese and sprinkled with lemon juice. Prepared shells are placed on a baking sheet, sprinkled with salt, and baked at 180ºС for no more than 7 minutes. 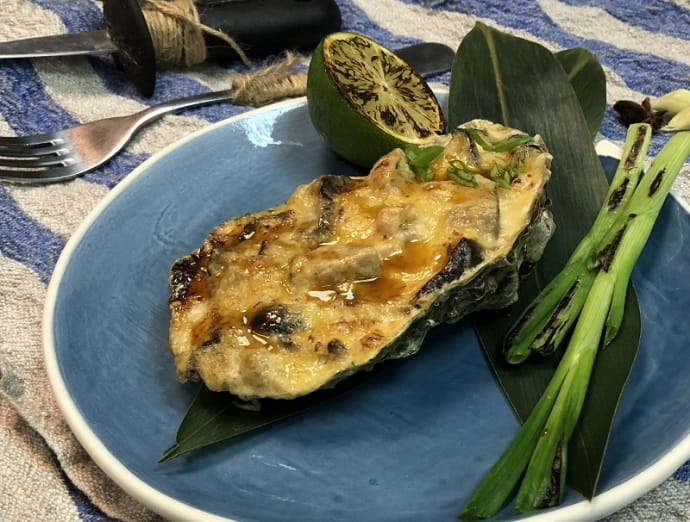 Oyster soup is also easy to cook. To do this, in a melted butter fry a spoonful of flour, and then pour in a liter of milk to it, which is immediately salted and dredged with pepper. When the liquid starts to boil, a half dozen of cleaned oysters are sent to it, and boil it still 10 minutes. After this time, 2–3 whipped egg yolks are added to the almost finished dish and the soup is served on the table immediately, tapped with greens. Enjoy your meal!