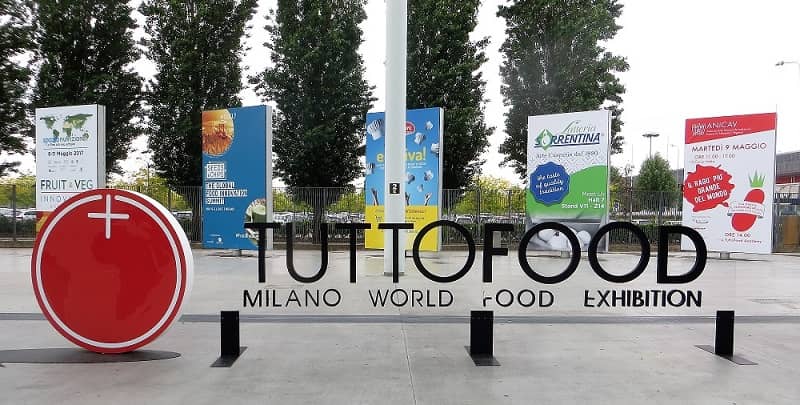 The international Tutto Food fair was held in Milan under the slogan “Feeding the World, Enjoying Your Business”.

The fair’s motto sounded in accord with the slogan of EXPO 2015, which was also held in Milan ― “Feeding the Planet, Energy for Life”. Perhaps Tutto Food failed to feed the world, but was definitely successful in engaging representatives from 141 countries of the globe. More than that, despite working in B2B format ― meaning only professionals were admitted ― the show saw more than 80,000 visitors within 4 days (May 8th―11th, 2017).

2850 manufacturers had a chance to show themselves while “enjoying their business”. At the fair’s numerous stands, chefs kept cooking traditional meals, so the visitors could try unusual delicacies from various countries. 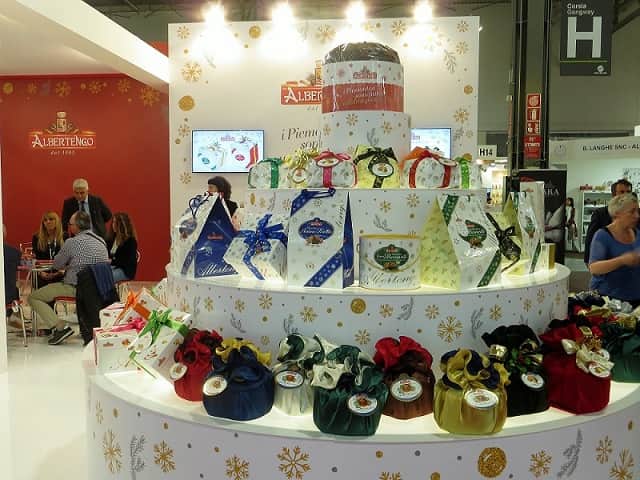 One doesn’t know where to look first with such abundance of foods, Tutto Food, Milan, May 2017,photo © Evgeny Utkin

Several pavilions were dedicated to meats and meat products ― prosciutto, sausages and such. Seafood, frozen goods, prefabricated products were also present. This embarrassment of delicious riches actually made it hard to concentrate on something particular. 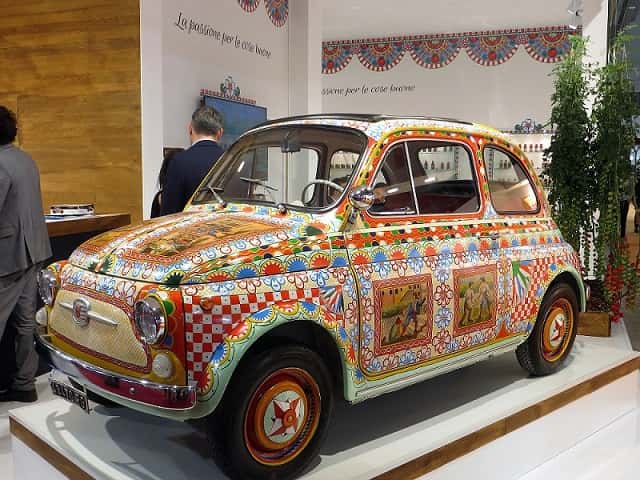 Agromonte made themselves stand out with a Sicilian-themed Fiat, Tutto Food, Milan, May 2017, photo © Evgeny Utkin

Traditional Italian foods ― pasta and various sauces ― were especially abundant. The Agromonte company distinguished itself with a wide range of sauces (and a Fiat decorated with Sicilian patterns). 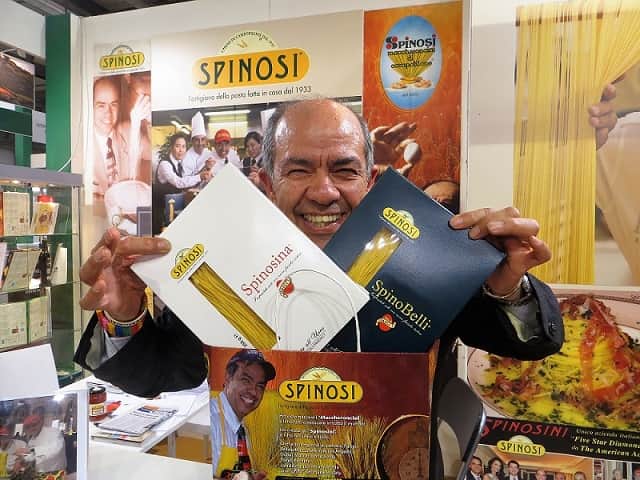 Pasta manufacturers worked wonders. Vincezo Spinosi ― the head of the Spinosi company talked about how he invented new pasta types and treated Obama, Prince Charles and other world celebrities to them. 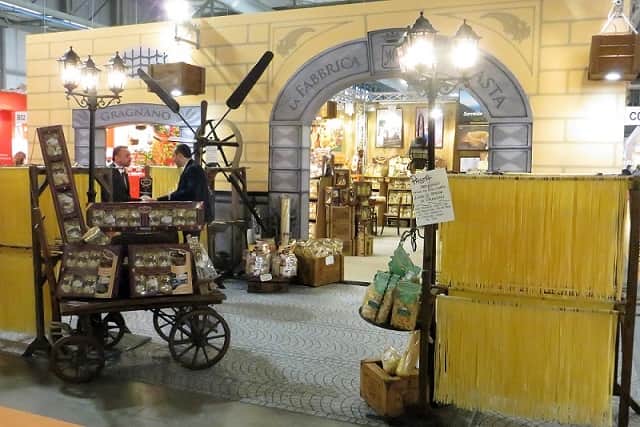 Also there were plenty of jams, namely from traditional Italian fruit like tangerines, lemons, oranges and figs. Italy is rich in superb small businesses, which essentially produce home-made products. Among them: Poggiorosso, Buonocore, Locanda la Posta and many other companies from various Italian regions from Sicily to Piedmont. Masseria Clementina offered rare saffron grown in the Vesuvius National Park. This hand-picked spice is a principal component of Risotto alla Milanese. The fair even featured gold-infused olive oil. 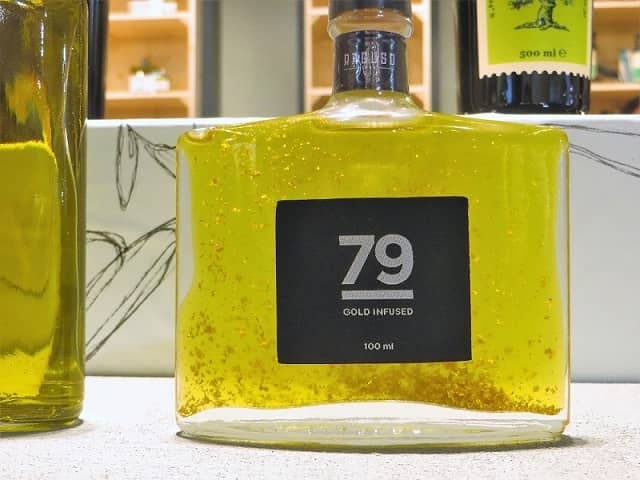 Traditional Italian desserts ― panettone (A Christmas cake) and colomba (a typical Easter cake) ― weren’t left out. Cova, Bistefani and all the major manufacturers of these holiday sweeties also took part in the expo. 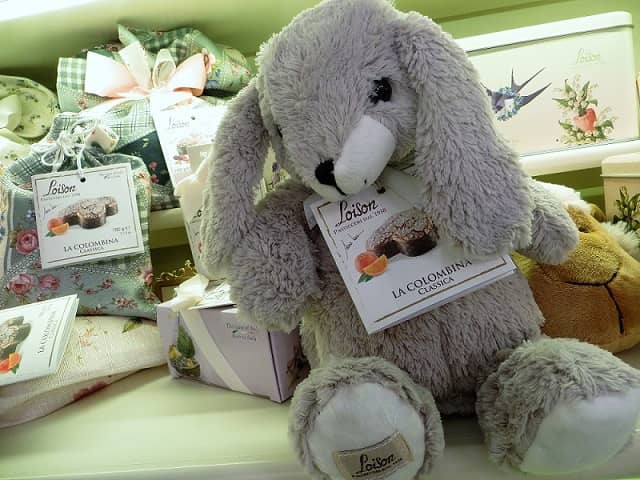 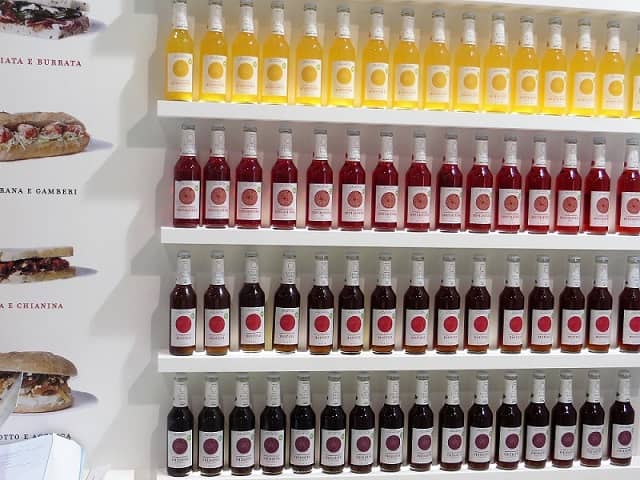 Naturally, there were numerous cookies and pastries, including vegan ones. At that, many products bore Bio and Vegan labels ― it became the expo’s trend. 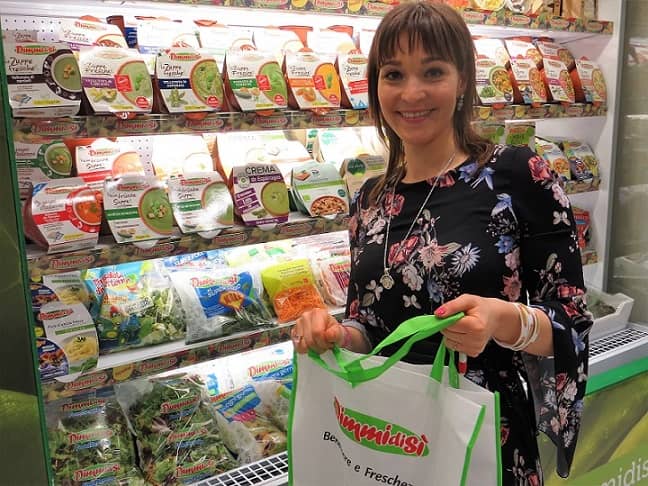 Not only cookies and brioches (San Giorgio pastry was extremely delicious), but also various beverages were presented. Ginger drinks became Italy’s latest hit ― apple & ginger (Levico), lemon & ginger by Dimmidisi. By the way, Russia has already agreed to import salads and ready-to-eat products made by this company. 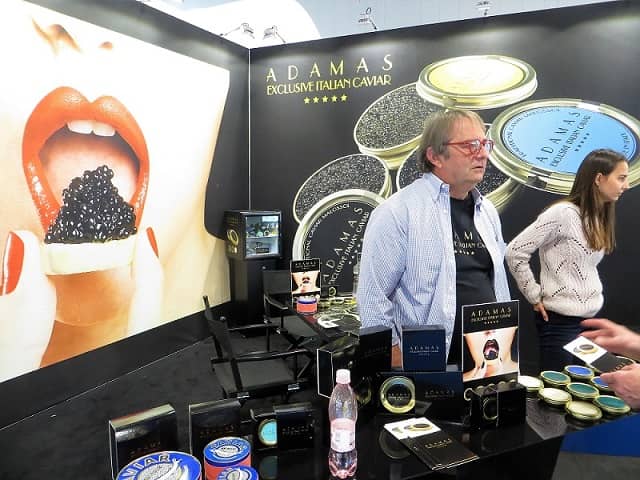 At the fair you could find caviar by an Italian company Adamas, Tutto Food, Milan, May 2017, photo © Evgeny Utkin

At the fair you could find everything, including caviar by both Italian Adamas and French Caviarde Gensac, but the most delicious caviar was provided by Antonius Caviar from Poland (the world’s 4th largest manufacturer) ― they even offered to taste their “gold” caviar. 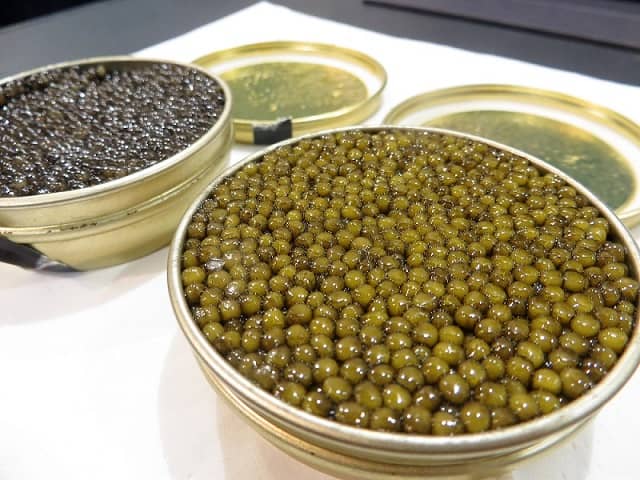 The French treated visitors to oysters, the Swiss ― to sausages, cheese (Alpen Hirt) and sweets (Mürbel), Koreans ― to cabbage, seaweed and sauces, the Slovenians ― to bear sausages. It was impossible to remember everything showed there. 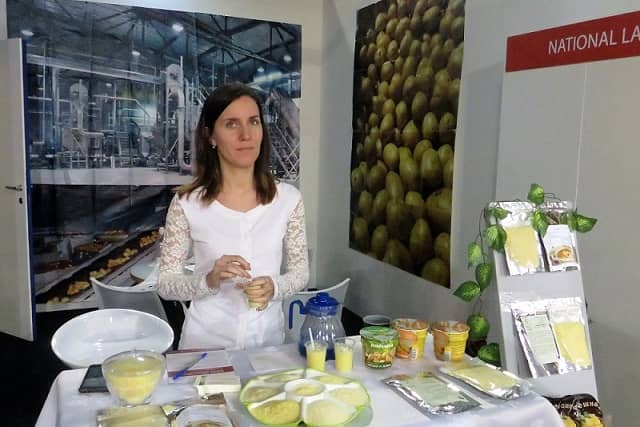 It was the first time when Russian companies took part in this show. They were Peroni ― it manufactures premium honey soufflé ― and Maxim Gorky, which brought their dehydrated potato flakes to Italy. The companies are very different, with very different clientele.

Honey Soufflé is a novel product, totally unknown in Italy. At first, honey is thoroughly mixed, then put to a thermal chamber at +5° C, where it matures just like cheese. Italians consider their honey to be superb, the best in the world. And 200 manufacturers showed their honey products on the expo’s stalls. In Milan they mistook Peroni for a local company and were surprised to know it was Russian. Roman Petchenko, the head and founder of the company brought a dozen of varieties to Italy ― the visitors liked raspberry, cranberry and pine nut flavors best of all. 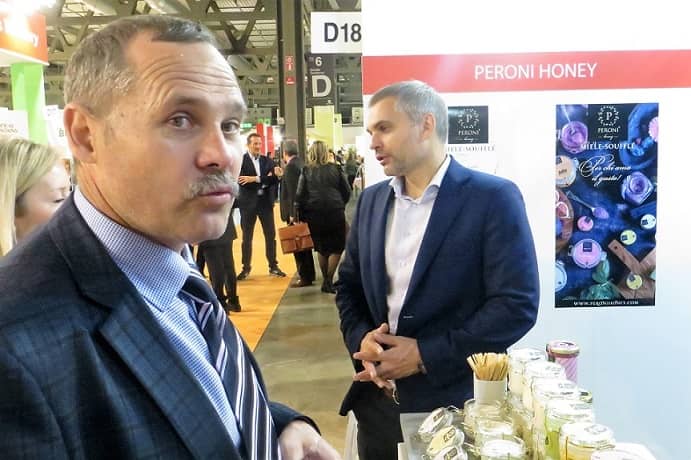 Maxim Gorky is one of the largest Russian potato producers, so the company’s Director General Andrey Samoshin had a slightly different task in addition to finding end-consumers ― to establish contact with potato product (chips, fries, puree, gnocchi) manufacturers willing to buy their potato flakes. There were quite many of them, so he had to work hard. 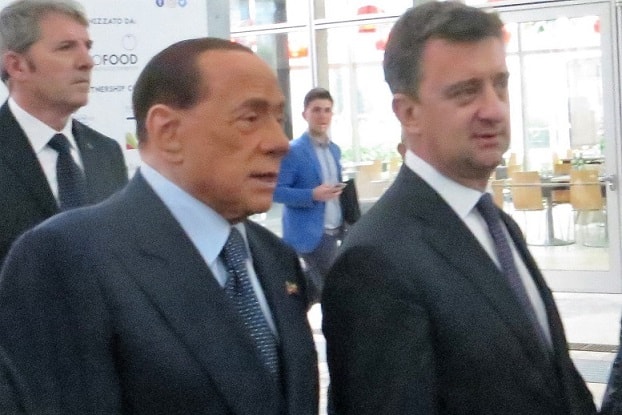 Besides these two companies, about 30 large Russian buyers attended the expo, although the majority of buyers were from the USA, Germany and China. A number of Italian ministers, Silvio Berlusconi and Baraсk Obama (he spoke at the Seeds&Chips conference) visited the show along with Italian ministers. 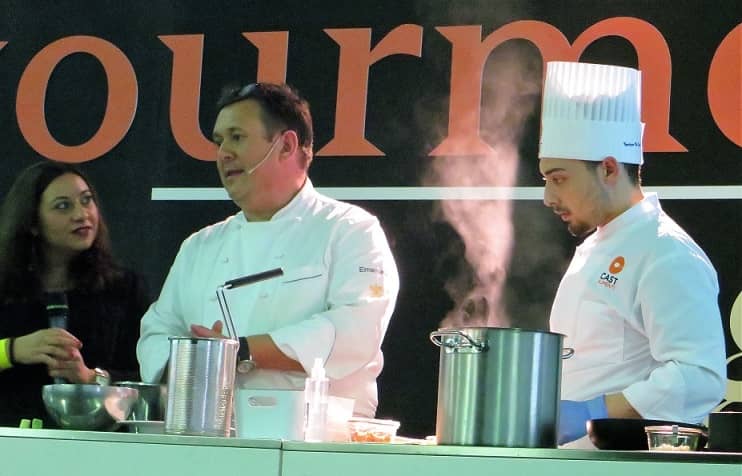 Much like other major events (e.g., Saloni furniture expo), Tutto Food attracted numerous visitors to Milan. The various parts of the city saw Milano Food Week, while the Porta Genova district held the Italian Gourmet salon where Michelin chefs cooked meals and organized master-classes. As the expo is biennial, the next food festival will be held on the 6th―9th of May, 2019.