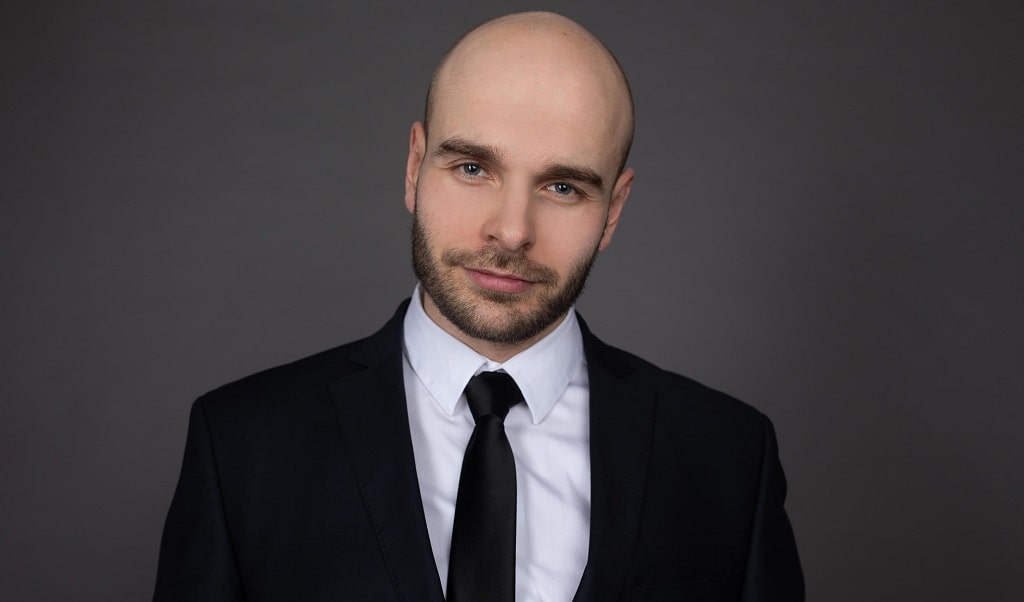 Success is a struggle with yourself!

What does the profession actor mean? How to succeed in this business, get into the most top projects, work with legends and take part in foreign films ...? The young and very promising actor Cheslav Golovinets will tell about everything right now with pleasure!

In an interview, Cheslav spoke about his childhood, work, the main source of energy, idols, Hollywood, commitment, goals, favorite shots and not only ... You will know a lot of new things, 100%.

- Cheslav, tell us about your childhood: hobbies, dreams and idols. Where did you spend the most time as a child? The brightest memories of your childhood are connected with ...

- The idol of my childhood, I think, was the Father, strong, courageous and militant - I wanted to be like him. As a child, I first wanted to become a lawyer in order to help people somehow, later a diplomat, since I was always sociable and really wanted to see the world.

Hobbies and dreams ... Hmm .... I grew up in a rather criminal area of Moscow, and in order to preserve and protect myself, I spent most of my time on the street, in fights, in some sort of street fights, to gain leadership and respect for the street. At the same time, I studied piano and played for the Dynamo Moscow junior basketball team, and there was no time to dream. My hobby until today is sport, it’s like an air to me.

The vivid memories of my childhood are connected with the summer holidays, spent at the cottage in Kazan: there were first love and first kiss ... Everything wonderful happened there. 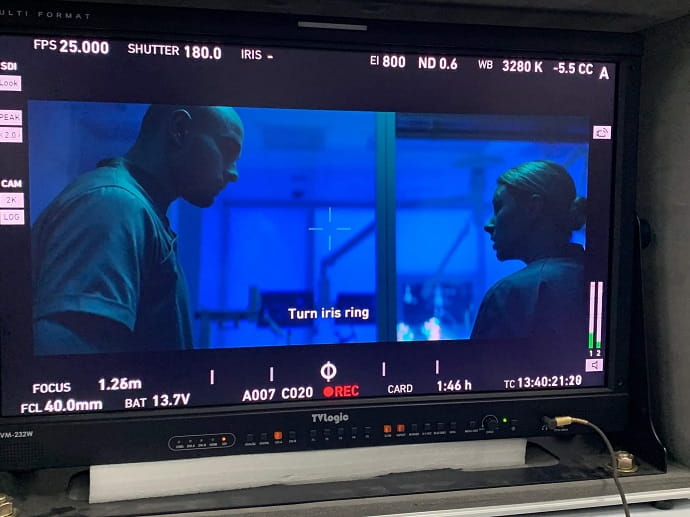 From the set of the film festival “To Hear” for the Berlin Film Festival, photo © Golovinets

- When did you realize that you want to become an actor? How did your parents feel about your choice? Were there any other options for "who to become"? Why did you stop at the creative profession?

- At school, I constantly participated in all theatrical productions, as well as in other educational institutions, but I never thought that this would lead me to professional activities. My father really wanted me to be an actor, and my mother always tried to put a lot of creativity in me, so I had no choice (smiles). But I came to this only after the first education, because I thought that I will be able to do something else and to have another profession is important. By my first education I am a PR manager in politics, and I thought that I would connect my life with this, but no, I was invited to study full-time in the Boris Shchukin Theatre Institute, this is a long story. P.S. A lot of thanks to my teachers.

- Your most favorite projects in which you starred are ... Tell us about your characters in these films. Why do you think filming these films is the most important in your career? The dream role of Cheslav Golovinets’s is ...

- My very first, large-scale and favorite project is a clip with Mikhail Zakharovich Shufutinsky, where I play him young, and told his first love story in the beautiful city of Tbilisi. The video was shot on the song Love Story, as it was written above, about love, love and love again. There was a lot of love in this project, so without comments, everything is clear. I think that each project is important to me, and left a lot of pleasant memories and tremendous experience. I don’t remember such projects where there was something negative, each Role is significant, it doesn’t matter, big or small. The role of my dream is a strong and responsible man who is in a fight with himself and for justice in the world, something like Sherlock Holmes (smiles). 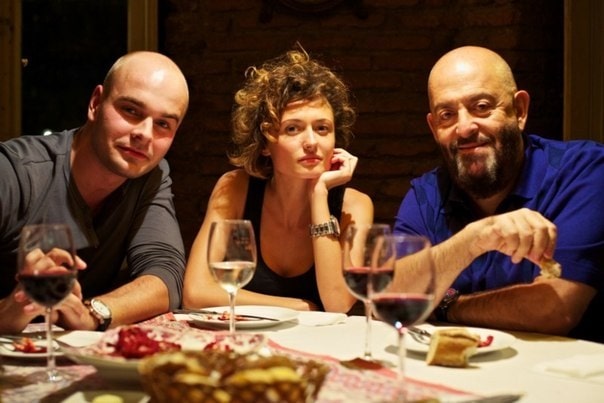 - Tell us about the filming in Hollywood, where you actively took part. How and where was the main work most often? What is the main difference between filming in the USA and filming in Russia? Where do you feel more comfortable? How many projects with your participation are already being prepared for the audience?

- I thought Hollywood is the dream of every actor, but no, someone is content with Russian projects, and they don’t have a particular desire to "conquer Hollywood", and I partially agree with them, because usually where person is born, there person is useful, but ...

America requires enormous involvement of the actor 24 hours a day, plus you always need to be in good shape and improve your abilities, which is not typical of our cinema, so America is different, hard work plus knowledge of the language and its study, which takes up most of my life now, this is my goal at the moment.

I starred in the series Jack Ryan with John Krasinski (Paramount Pictures), where I played a Russian policeman, the second season is expected to be released by the end of 2019, now I am actively going through tests for other American projects, so we’re working. 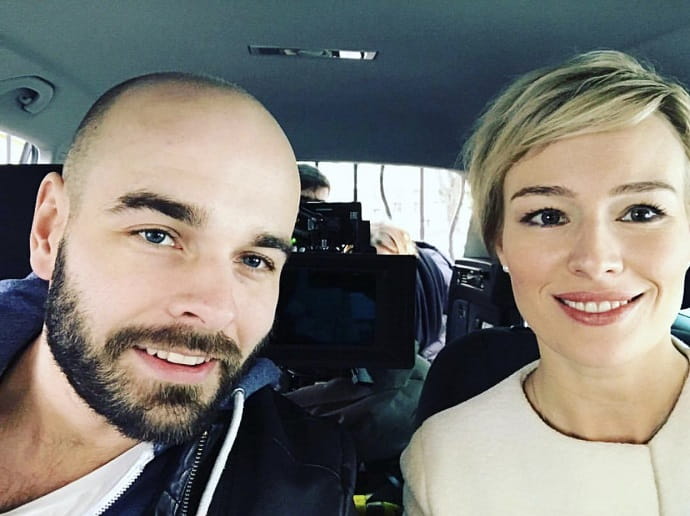 - Being an actor means being responsible, honest and courageous, plus constantly updating your “processor” by studying languages, reading books and playing sports, then you will be competitive. Healthy competition only for the benefit of everyone!

- What is “sport” for you? How often do you train? How active are you? Your favorite sports are ...

- I already wrote above that sport for me is air. All my life I played in teams, first in basketball, then in water polo, then I was actively engaged in boxing, which I continue to do now. I really want and plan to start mastering the Argentine tango. I hope to start soon. 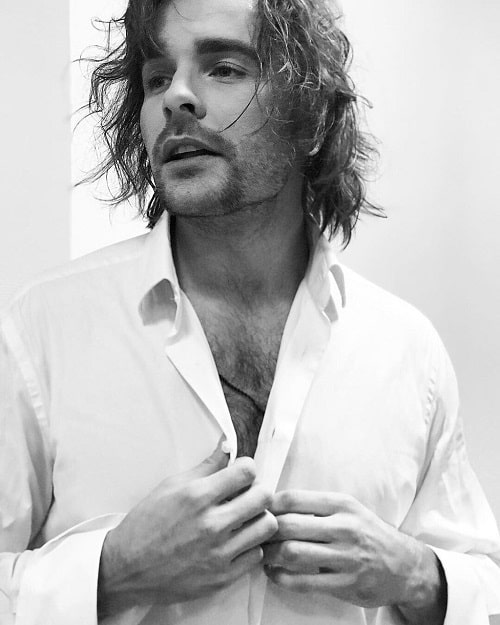 - What qualities, in your opinion, should have a person who wants to achieve real success? What can seriously hinder this?

- Many wise people wrote that work is from God, and laziness is from the devil, and I completely agree with this. Diligence and perseverance in any case will give result, you must not stop, do not complain about life, but endure, work and thank for this opportunity. Success is a struggle with oneself, not with the world, a struggle with laziness. Any person is born with a gift and talent, just someone stops in his path and says to himself "I can not do it" ...

I think everyone can, the main thing is to do something every day.

- The first is to meet love. Then scale my knowledge of the English and earn a dozen major roles. Start actively participate in American projects and, of course, produce my own project. 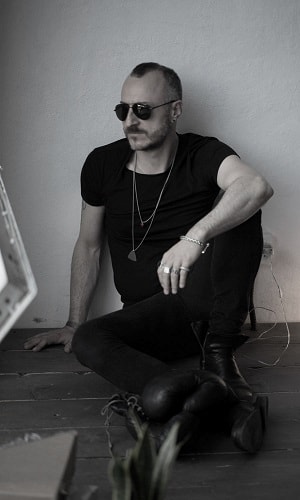 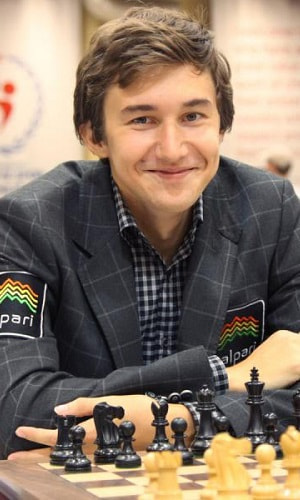 Anything for the chess crown! 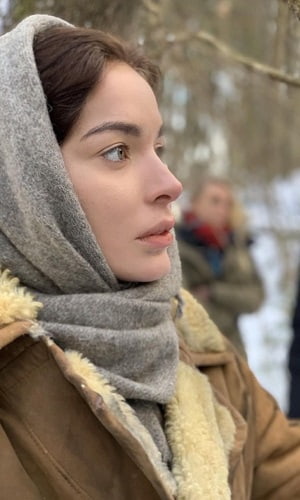