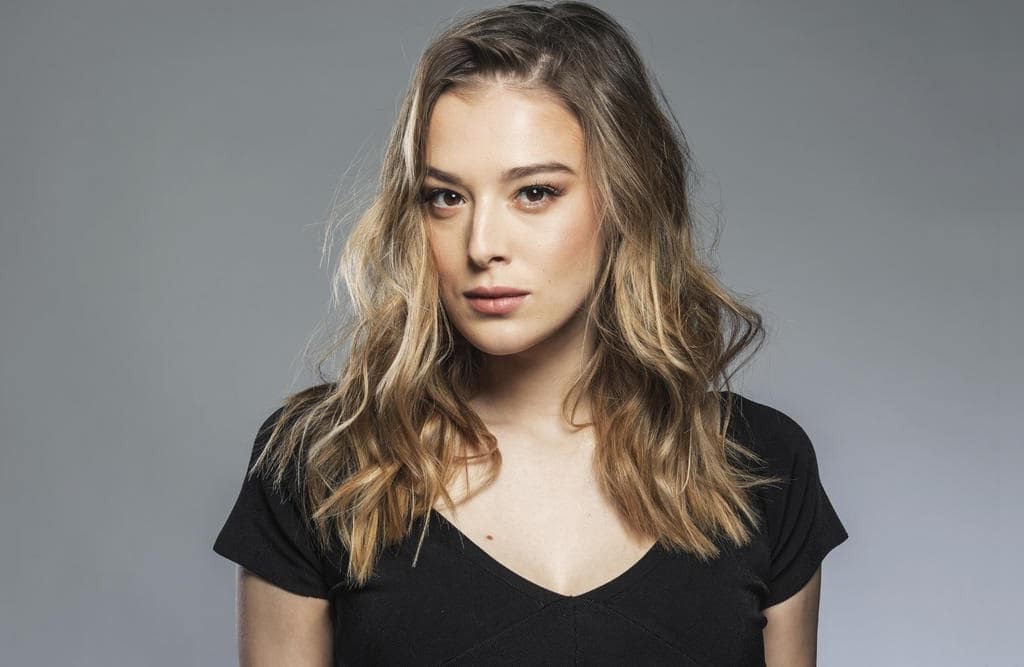 Actors can change the world

In an interview, Serbian actress Milena Radulovic shared memories from her childhood, told about the beginning of her career, about the film "the Balkan Frontier", travel, future plans, ecology, goals and music.

Read it right now on VLVmag!

- Milena, what does “childhood” mean to you? Tell us a little bit about yourself. About what did you dream? Who do you see yourself in the future?

- I consider my childhood a very happy and joyful period of my life. I was lucky with my parents, and we had an amazing, very good family - my sister, my mom, dad and I.

As a child, I was always fond of sports and reading novels. I read all the time, it was my favorite hobby. At one time, when I was little, I wanted to become a singer. I remember how I constantly performed at home, dressing up in different costumes ... But I have neither hearing, nor talent, and later I realized that this childhood dream was unreal. Then, when I was already 16 years old, I wanted to become an actress. 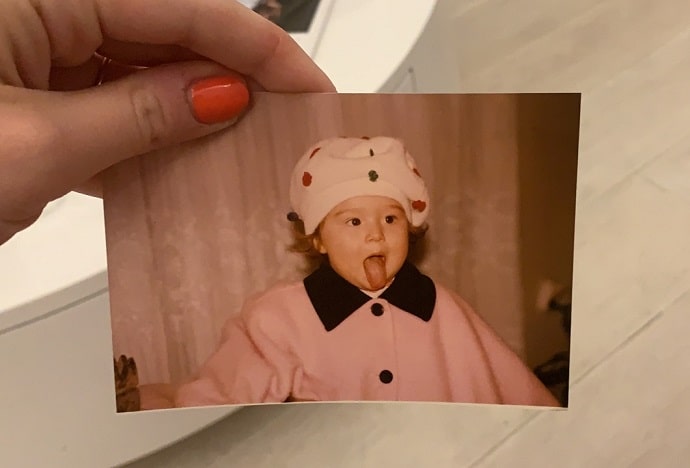 - How did your career as an actress begin? At what point did you realize that you want to associate life with this particular profession? What, in your opinion, is the uniqueness of the actor's profession?

- I went to a children's acting school since 11 years old. Then I really wanted to become a theater director, because I loved the theater and was madly in love with it. However, when I was 16 years old, I received an offer to play in one performance, I agreed, wanted to try. From that moment on, everything changed - it turned out that I like being an actress. This is a very interesting life search for truth, sincerity and the meaning of existence ... A good actor gives himself to people, and people through him can understand a lot, change their opinion about something through the truth of the game of a talented artist. I believe that actors can change the world. Of course, not all, but unique people - for sure.

- What difficulties did you encounter as an actress, and how did you overcome them?

- The person of this profession does not constantly work, especially in my country where the market is small. I think we do not have enough practice. I understand it, so I constantly watch new series and films; I read a lot of professional literature so that my acting skills develop all the time.

- This spring, the premiere of the film “The Balkan Frontier” took place, where you played one of the main characters - Yasna Blagojevich. Tell us about this movie character. Are you similar to her? What makes Yasna stand out from the other characters in the film?

- Yasna is a nurse who voluntarily decided to move to Kosovo to help people in war. She is a great person who risked her life for the lives of others. She is a very brave person who has done a lot in human terms. I am responsible, as she. I consider myself a good person too, and I try very hard to be like this in any situation. However, Yasna is a genre character; she is a real, great hero.

- What experience have you gained during the filming?

- Despite the fact that my character speaks Serbian, I got an excellent practice of the Russian language. However, for me this work turned out to be very important not only because I began to speak Russian fluently - I understood how the Russian cinema system works, and this opened new doors for me.

- Why people must watch this movie?

- Because this movie is about the Homeland, about friendship, about love. This is a story based on real events that happened in our country. Everybody who watched the “Balkan frontier”, does not remain indifferent, and if the movie evokes emotion, this is great.

- ... then a businessperson. I would be engaged in marketing, because I consider this area very creative and interesting. 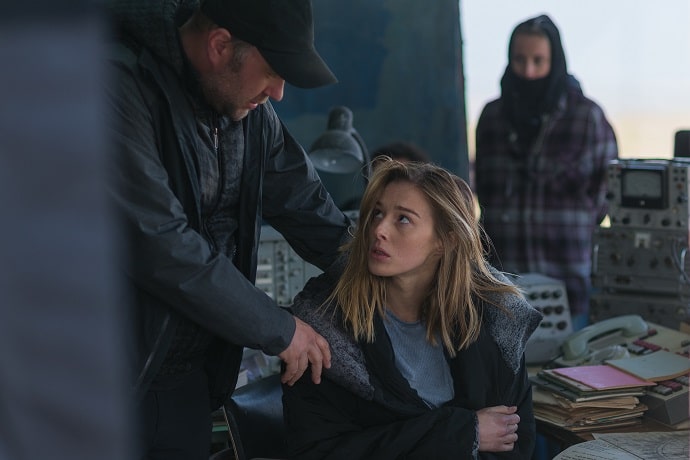 - When will people see you again on the screen? Are there any projects already in progress? If so, tell us a little about the roles you will play. 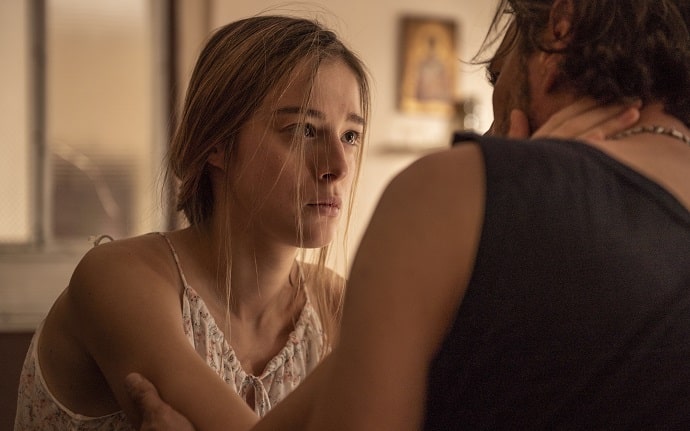 - Tell us about your preferences in music, fashion and travel. What would you recommend to our readers from this list?

- I love listening to music, doing it all the time. I love jazz and electronic music. I also like Serbian folk melodies, but not new, more authentic. I also love rock and roll.

I am not fond of fashion. This is a waste of time for me. However, I think that I have good taste and style. Actually, I don’t think about it, just dress up. I love to travel and I try to go somewhere as often as possible. I fell in love with Berlin, and of course, like everyone, I love Italy. I also really like exotic countries - I was in the Maldives, Zanzibar, South and North Africa. 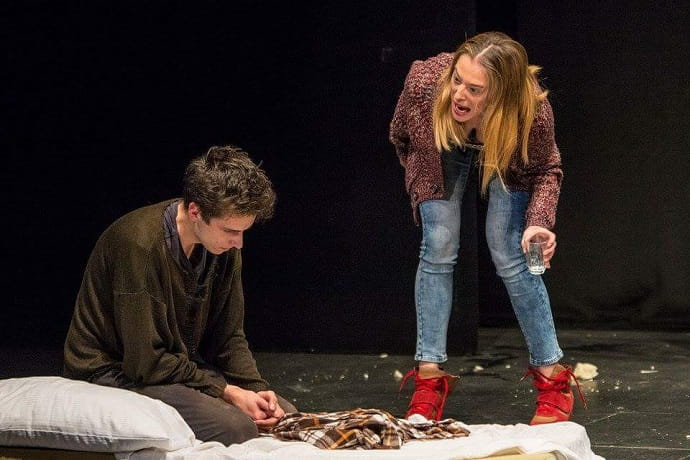 - What is ecology, in your understanding?

- Maintaining a healthy ecology is our duty to the Earth. We need to do this constantly, in order to preserve nature and quality life on the planet.

- Tell us about your life and creative goals for 2019.

- For me, the main goal is to develop myself. What I do now. I am constantly in the process and I feel great about it. I would like, of course, to get more roles in the Russian market, especially now, when the Balkan Frontier came out. This is the greatest desire. In addition, I participate in one comic project with my colleagues. We shot the pilot series and now we are waiting for a response from the television studios. I really want everything to work out. 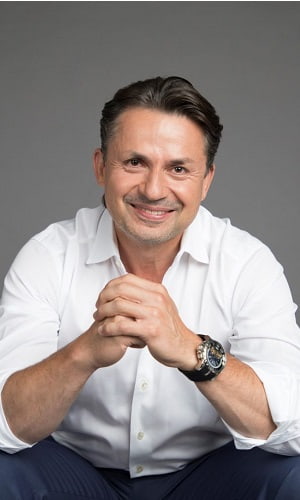 Neutrino at the service of humanity

Conversation with Holger Thorsten Schubart, CEO of Neutrino Energy Group about the environment and the prospects for the development of a new form of energy 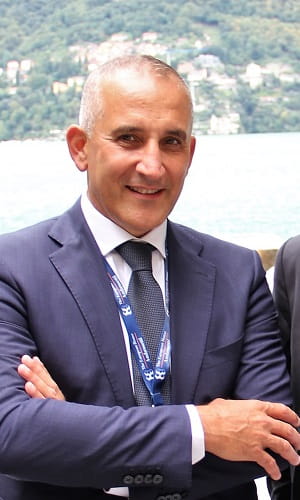 Renato Mazzoncini: No geopolitics, only business

Interview with CEO and Director-general of the Italian Railway 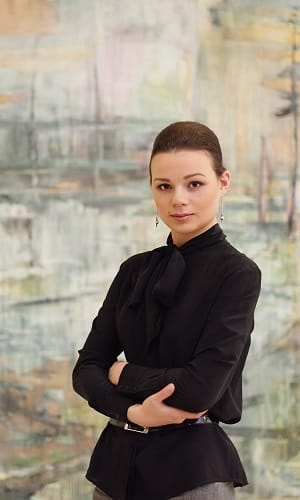