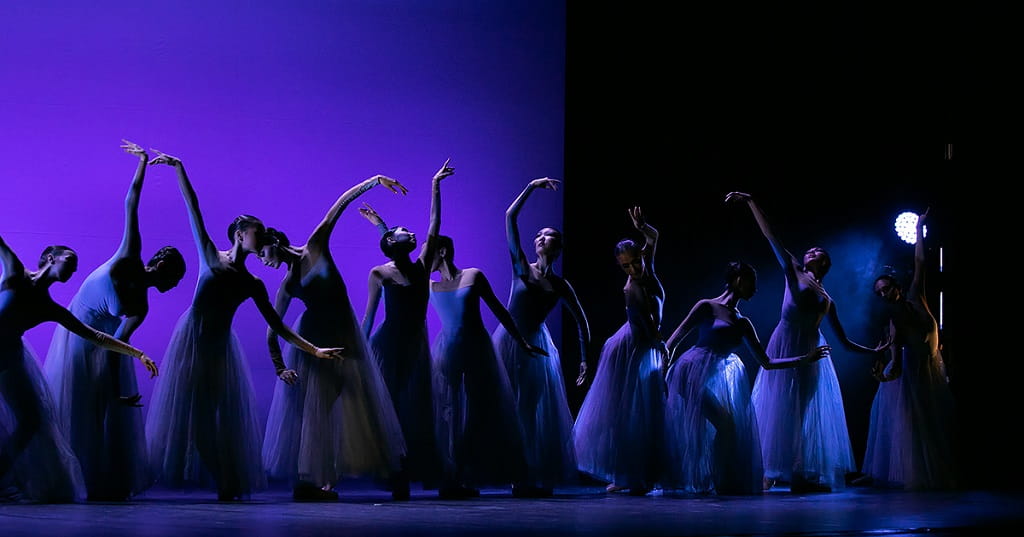 On Sunday, September 9, the theater was full in the center of Milan. The ovations went by several minutes after the performance. A young team, created in 2012, conquered one of the European ballet capitals.

The performance consisted of three parts. At first there was a one-act ballet by choreographer Ricardo Amarante "Love. Fear. Loss "- in the basis - three duets, each of them captures one feeling," Love "," Fear "," Loss ", connected with the life of Edith Piaf. Very expressive light, monophonic background, clear lines of dance fill the whole scene and convey tension and passion to the hall, there was love, and the fear of losing a loved one, and his death. "Nothing should distract the public", -Edith Piaf herself said. And indeed, the ballet looks in one breath.

After that, without a break, the spectator is immersed in the ethnographic performance "The Legacy of the Great Steppe". This is a few sketches, folk dances. Fine national costumes, slow dance of girls are replaced by a fast rhythm of the young men-batyrs. And all this is on a luminous background of different colors, which emphasizes the dynamism and the dance lines. The viewer does not have time to get tired, he looks fascinated at the changing pictures of melodious music. 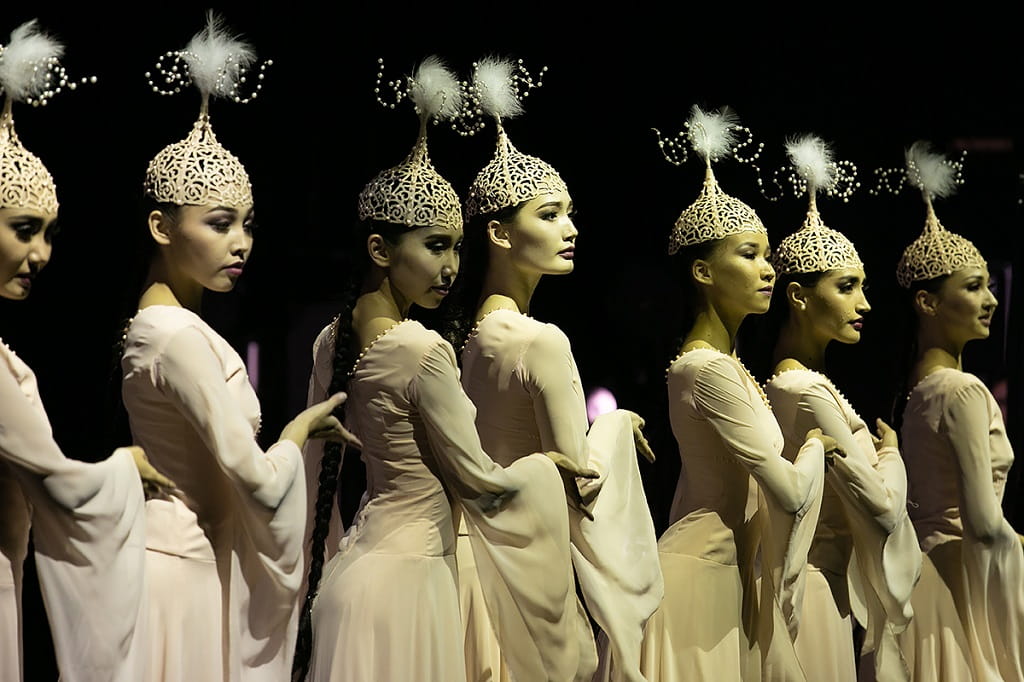 The ethnographic performance "Legacy of the Great Steppe", photo © astanaballet

These dances were carried away to memories in 2015, when the world universal exhibition EXPO 2015 was held in Milan for 180 days. And the Kazakhstan pavilion was one of the most interesting and desirable, there were always big lines near it. You could try koumiss, pat the white sturgeon, and watch the 5D film. And near the pavilion there was a playground, where artists performed all the time. 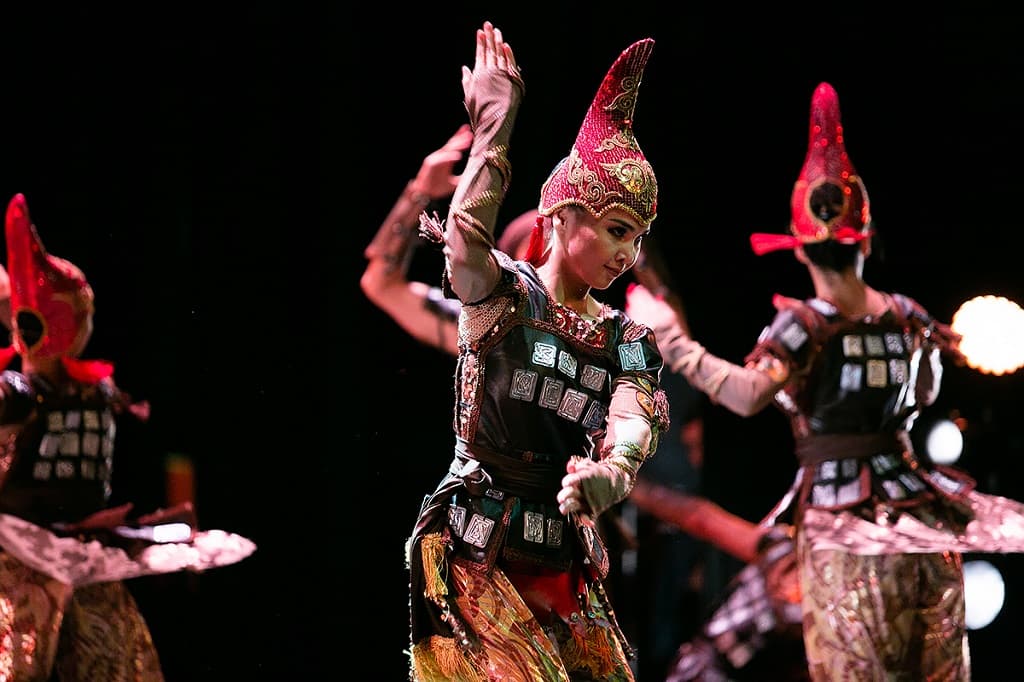 The ethnographic performance "Legacy of the Great Steppe", photo © astanaballet

In the second part of the performance - one-act ballet "A Fuego Lento" - this was tango, embodied in the ballet. To the music of Astor Piazzolla and other composers, pictures of real life were created. Here were passion, and strength, and jealousy, and love, and of course, the skill of performers. Spectators were delighted, the atmosphere was heated to the limit, in the hall was hot, it feels like everything will flash now. And, finally, the final. Round of applause. Everyone with delight leaved the hall.

"When we leave for other countries, we usually show the program "Astana Ballet Gala", as here in Milan, because it includes the foundations of our policy: these are national numbers and modern miniatures that carry the charge and energy of our culture, - the main choreographer of the theater Mukaram Avahri shared with us. On September 14-15 the theater will perform this program in Monte Carlo. These tours were organized by the French company Mark and Valeria Ivasilevich "Russian Day".

The audience was delighted with the performance, photo © astanaballet

Despite the young age, the team has already represented its programs in Moscow, St. Petersburg, Paris, Beijing, Vienna, Seoul, New York, Tokyo and many other cities around the world. And everywhere they are accompanied by the success and love of the audience. 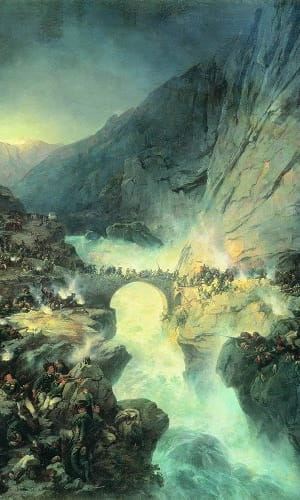 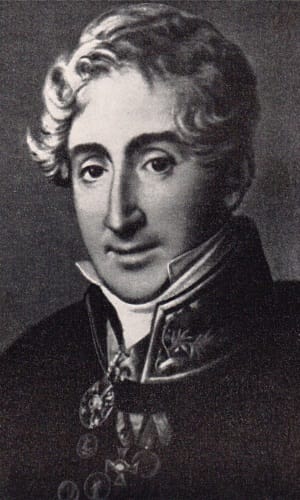 A Swiss architect and Orlovsky Trotters 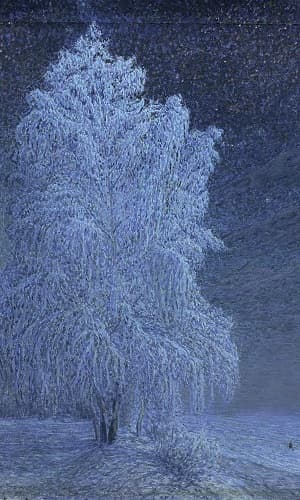 The Museum of Russian Impressionism and the Tretyakov Gallery presents a joint project - an exhibition of works by N. Mescherin