The famous Italian storyteller Gianni Rodari could celebrate 100 years anniversary in October. In honor of this event, the Eksmo publishing house, together with its partners from Italy, launched the project "The Adventures of Cipollino in the Country of the Vanguard". This is a competition for the best illustrations for the well-known fairy tale, which should be performed in the style of the Soviet avant-garde.

Updating the images of the characters you loved from childhood is an interesting task in itself. But besides the topic for an exciting lesson, the organizers of the competition offer its participants a very original reward for their work. Thus, the winner's illustrations will decorate the holiday edition of "The Adventures of Cipollino", which in 2021 will appear on the shelves of bookstores not only in Russia, but also in the storyteller's homeland, in sunny Italy. In addition, all participants who succeed in the second round will receive three hundred euros each from the Italian publishing house Francesco Brioschi.

Eksmo with partners from Italy launched a competition for a new image of Cipollino, photo © godliteratury.ru

James Bradburne, a member of the jury, general director of Pinacoteca di Brera and Biblioteca Braidense, says about the competition: “In 1951, the story of Cipollino was written, which is now perhaps one of the most popular children's fairy tales in Italy. Rodari was a communist, spoke Russian, often visited the Soviet Union ... And, in fact, the USSR fell in love with Cipollino  several years before they were accepted in Italy. Perhaps this book is reminiscent of Chukovsky in style. Or maybe - Marshak ... We do not know why exactly, but in the Soviet Union of the 50-60s, Rodari became one of the most beloved children's writers. For the first time, the book "The Adventures of Cipollino" came out with pictures that were typical for that period. But Russia has very rich traditions of children's illustration, and our competition will clearly demonstrate this. Indeed, in fact, this is a unique proposal for artists: to come up with new illustrations for the story of Cipollino! Well, break a leg!" 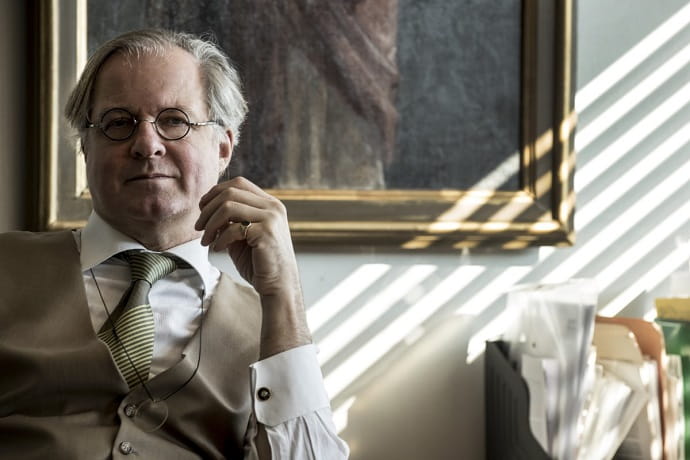 Rodari's contribution to children's world literature is enormous, and today the organizers of the competition are trying to raise a new wave of interest in his work among a wide audience of readers. By the way, such initiatives will not end there, because the project is part of a large cultural exchange program between Russia and Italy, which will include many more various events.

The competition started last week, on Monday, November 23, and the first stage will run until February 14. It will be possible to send drawings through the project's website until January 15 inclusive, and then competent jury will start to work. It included publishing experts and other specialists - President of Eksmo-AST Oleg Novikov, Honored Artist of the Russian Federation and Vice President of IBBY Anastasia Arkhipova, illustrator Olga Monina, General Director of the RSL Vadim Duda, Italian publisher Francesco Brioski and others.

After a careful and painstaking selection, the jury will determine the 10 best works,the winners will go to the next stage of the competition. These lucky ones will have to work a little more in order to present new illustrations to the judges by April 2. The name of the winner will be announced by the jury within three weeks, no later than April 23, and after that a thematic exposition will be organized from the works of the finalists in the Russian State Library.

The main goal of the competition is to give a new round to the cultural phenomenon of Rodari, and the main tool in its implementation will be the publication of "The Adventures of Cipollino" with original illustrations. Thanks to this book, future generations of readers will see the heroes we know a little different, but certainly much more relevant and modern. What would the writer himself say about such an event if he had the good fortune to live to see it? 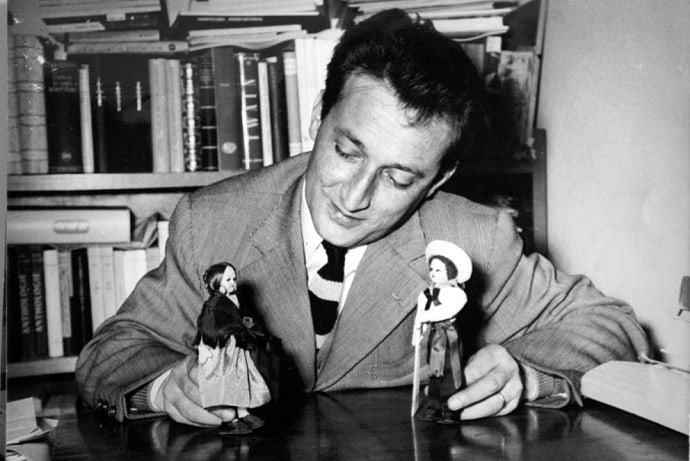 “I think he would be happy knowing that he is remembered, read and republished. So his life goes on! A similar fate falls to very few writers, only the most talented and brilliant", says Irina Konstantinova, a member of the Union of Journalists of Russia, in the translation of which most of us know today the fairy tale" The Adventures of Chipollino ".