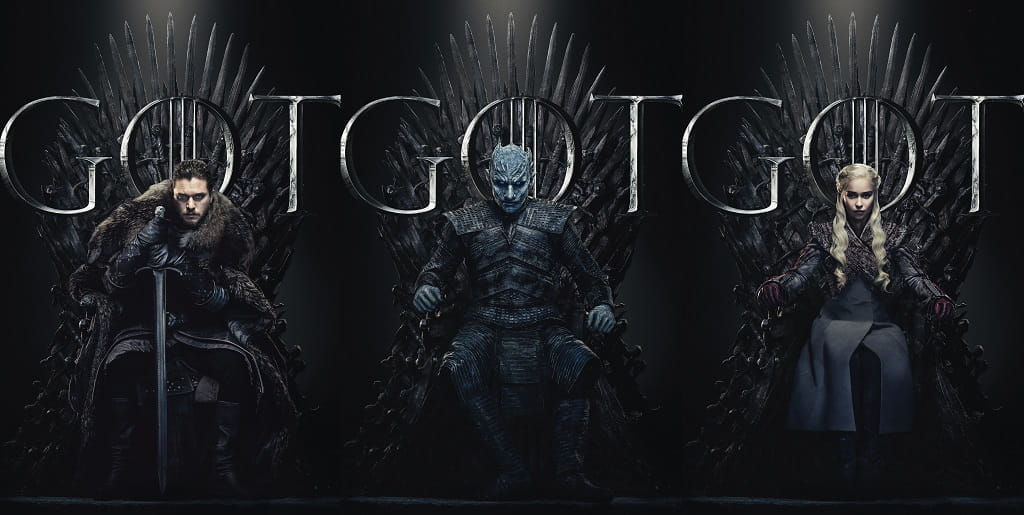 Game of Thrones - a cult series, full of mysteries and unexpected plot twists. The project has millions of fans around the world who have been looking forward to the release of the eighth and, unfortunately, the final season. However, the little-known facts about the Game of Thrones can be filmed in a few more series. Find out all most interesting about the movie saga from our article!

Much has been written about the actors of the series, but details remain behind the scenes. For example, the role of Tirion is the only one for which there was no casting, since the directors from the very beginning saw in it only Peter Dinklage. He, by the way, appears on the screen more often - in 61 episodes of 67, filmed in 7 seasons. It is thanks to him that in the project was Lena Headey- Peter personally brought her to the set, since in life the brother and sister who hate each other in film - are best friends. What can not be said about the relationship of the Queen Regent and Bronn Blackwater ... In reality, these former lovers are so angry at each other that they agreed to the shooting, only indicating in the contract that they would not play in common scenes.

It’s good that young Maisie Williams (Arya Stark) has no such acquaintances yet - nothing prevented her from plunging into the role that became her debut. The girl notes that now she is often asked on the street to repeat the famous black list for memory. In it, by the way, was the name of Gregor the Mountain, who crushed the opponent's head with his hands in one of the series... Hafþór Björnsson, who played this hero, may well do it in fact, since he is recognized as the third most powerful man in the world. And here are some more unusual facts about the actors of the Game of Thrones: Vizeris Targaryen, thirsting for the golden crown, is the great-great-grandson of Dickens, and the wife of Robb Stark is the great-granddaughter of Chaplin.

Costumes from the film deserves a separate story - interesting facts about them can be told for hours. For example, Jamie Lanister's armor is not only similar to real, but also thundered in the same way - the replicas recorded during the movement of the Regicide in this costume had to be re-sounded. And John Snow's fur coat weighs 20 kg! The suit is so hot that it was equipped with a cooling system. But one of the costumes of Khalisi attracted Madonna so much that the singer borrowed it from the producers to put on a celebration in honor of Purim. 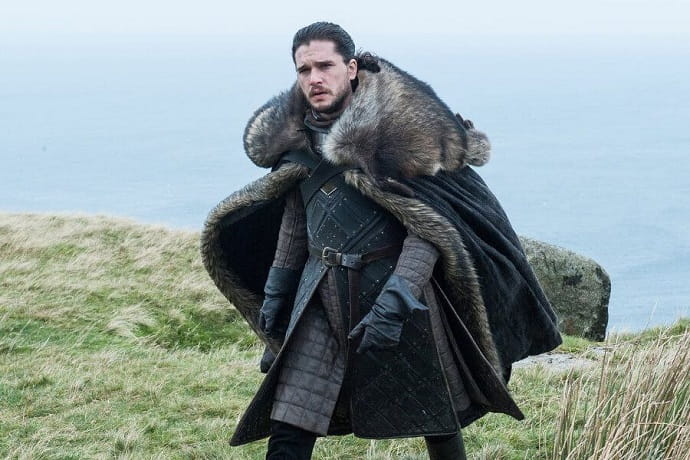 John Snow's fur coat weighs 20 kg. The suit is so hot that it was equipped with a cooling system, photo WEB

There are many unknown facts about the Game of Thrones, because in the series great attention is paid to the details. So, John Bradley (Samwell Tarly) studied calligraphy for weeks to end up with just three lines on the camera. Gwendoline Christie (Brienne of Tarth) trained for two months to fight with swords in order to endure a fight with Dog. And Charles Dance (Tyrion Lanister) took lessons from the butcher, so that in the first season he could self-skinned the deer.

No matter how much the media say about the Game of Thrones movie, facts about the show, which you didn’t know for sure, can be listed for a long time. For example, a kinosaga set a world record for the number of simultaneously burning people in the frame - in one of the episodes of the 7th season, 20 stuntmen at once flamed at the site. Another fact: for greater realism of easy behavior girls, real actresses of “adult cinema” play in the picture. Including the beloved Shaiya.

Gwendoline Christie trained for two months to fight with swords in order to endure a fight with Dog, photo WEB

The Iron Throne, around which unfolds the action of the series, is no less interesting than its heroes. Copies of the throne weighing 160 kg have recently sold for 20,000 pounds. However, contrary to the description from the book, it is not composed of thousands of swords. "There are no more than two hundred of them here", reports Littlefinger in one of the series. But it is noteworthy that among them there is ... the sword of Gandalf from The Lord of the Rings.

It makes no sense to deny that this series is one of the most cruel and bloody. The best confirmation of this is the death of meister Aemon Targaryen. This death at the end of the fifth (!) season is the first in the saga, caused not by force. In total, in eight seasons, there are more than 200 thousand death scenes. True, they included the killings of third-rate heroes, animals, and the unfortunate pigeon hacked in half by the young king Joffrey at the wedding cake. 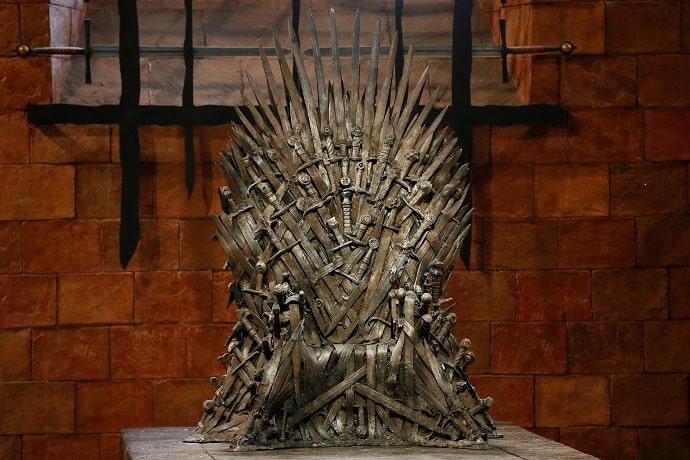 One of the swords in the Iron Throne is the Sword of Gandalf from The Lord of the Rings, photo WEB

Despite the cruelty, the screen version of the novel “A Song of Ice and Fire” threw thousands of reflections on the real world. For example, the American Association of Sheepdog breeders developed a breed that was unofficially called the dire wolf. But the scientists who discovered a new species of mollusks, gave them the name "Tritonia Khalisi" because of the bright appearances that caused the association with the curls of Daenerys Targaryen. By the way, according to official data, 160 girls were born who received the name Khalisi, only in 2012 in the United States. However, the most original idea was, it seems, the Freys agency, organizing the holidays. Would you like a wedding in Lord of the Crossing's corporate style? 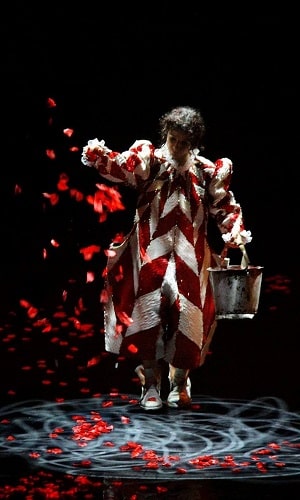 From Ticino with love ... to Chekhov 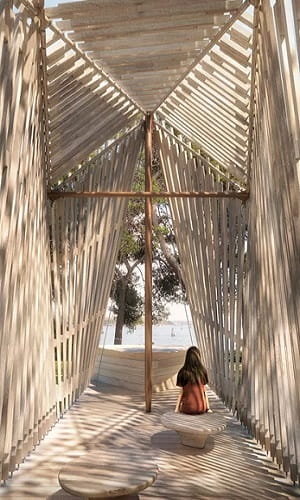 The 16th International Architectural Biennale has started in Venice 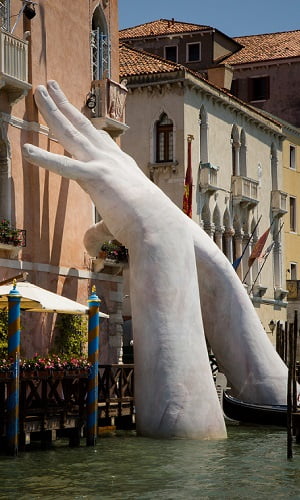