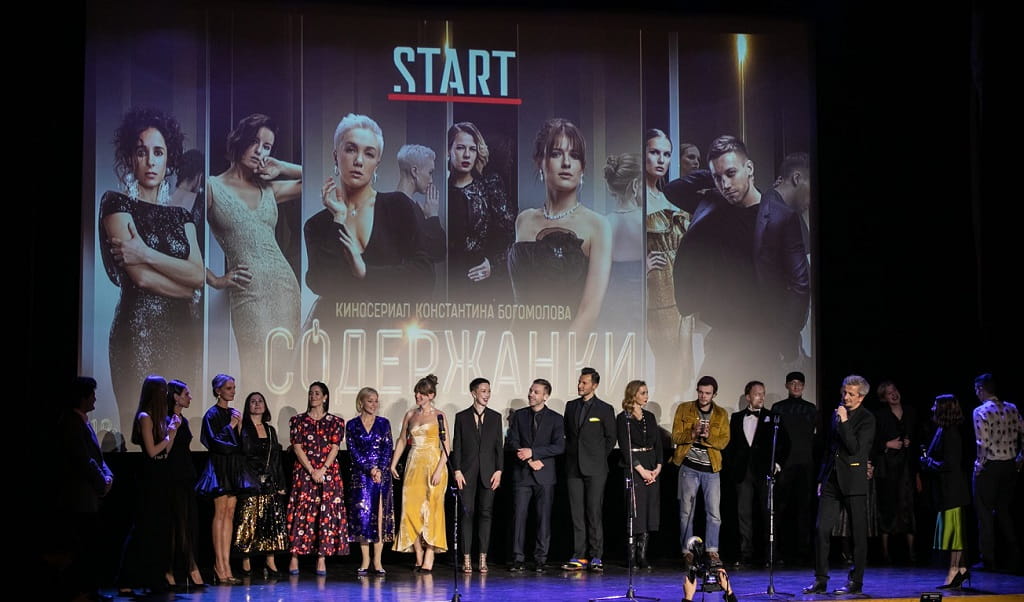 START video service enters the international arena - now its projects are available at leading foreign venues. At the beginning of the year, Netflix acquired the series “Better Than People”, and now Amazon will show the sensational drama “Gold Diggers”. The project fell into the line of Originals and Exclusives - the main category of premier, supported by a full package of marketing services.

The first series of “Gold Diggers” soon will be seen by foreign subscribers. Now the film is duplicated in German and French, and will be available for viewing in December and January, respectively. While the series will be presented only to Europeans, but in the future it is planned to expand cooperation with other countries. It is worth noting that this is not the first time Amazon Prime has bought Russian-made film projects, but so far no one has been included in the Originals and Exclusives category. 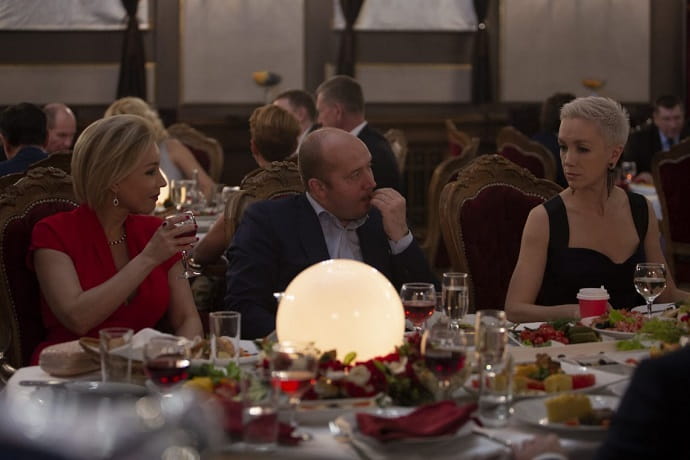 The first episode of one of the most popular series of the year was released in the spring, and over the past months since that time, it has been watched more than 10 million times on legal platforms of “Gold Diggers”. For START subscribers, the drama was available anywhere in the world, but until recently, exclusively in the original language. Now, after concluding an agreement with Amazon, the audience of the project will be replenished with viewers who do not speak Russian - with the exception of several countries, the service is available everywhere and in different languages.

The series “Gold Diggers” has become a project of special significance for the START video service - already a month after the premiere, the number of website's subscribers has tripled. The success of this work also opened a new stage in the creative biography of his director Konstantin Bogomolov, who recently signed a two-year contract with the video service. “Gold Diggers” became a kind of debut for Konstantin Yurievich, who until now preferred the theater to cinema, but now as a director, he will work exclusively on START‘a projects. 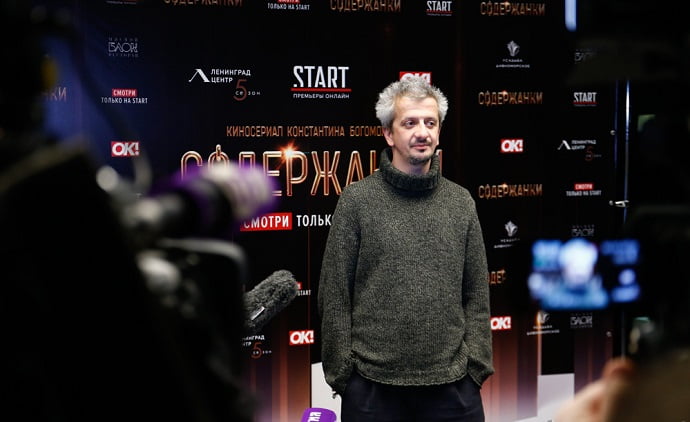 The general producer of the project, Irina Sosnovaya, discusses the opening prospects: “Our series was noted and appreciated on the international stage, and this is an objective reason for pride. Working on the film, we, of course, sought to make it competitive, but still focused on the Russian-speaking audience.

Nevertheless, even our foreign partners worthily appreciated our work, and this is wonderful. Today, the reputation of Russian full-length and serial films on the market is growing, which means that our product has all the prerequisites to compete with international projects.” 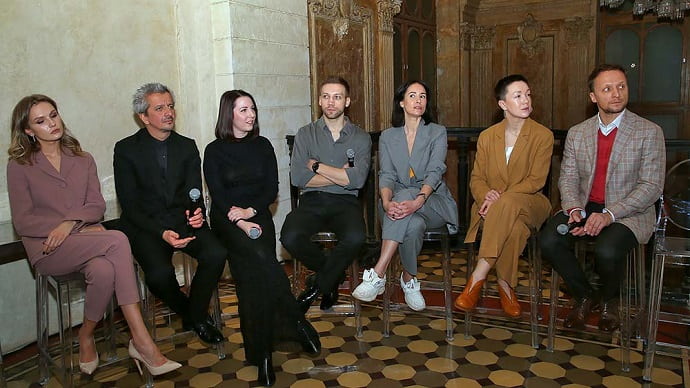 Irina Sosnovaya (third from left) at the closed premiere of the series “Gold Diggers”, photo © eg.ru

Julia Mindubaeva, CEO of START, shares her own opinion on the topic: “Foreign services have replenished their catalogs with Russian TV shows before, but only for the sake of diversity. Now, our projects are becoming an event in the world of cinema and occupy an honorable place in the Originals line. Now there is no doubt that the economic efficiency of the video service will be largely determined by international sales. In this regard, the translation of our series into other languages becomes an important component of the START‘a international development strategy. And this is not just our own victory, it is a positive shift for the industry as a whole. ” 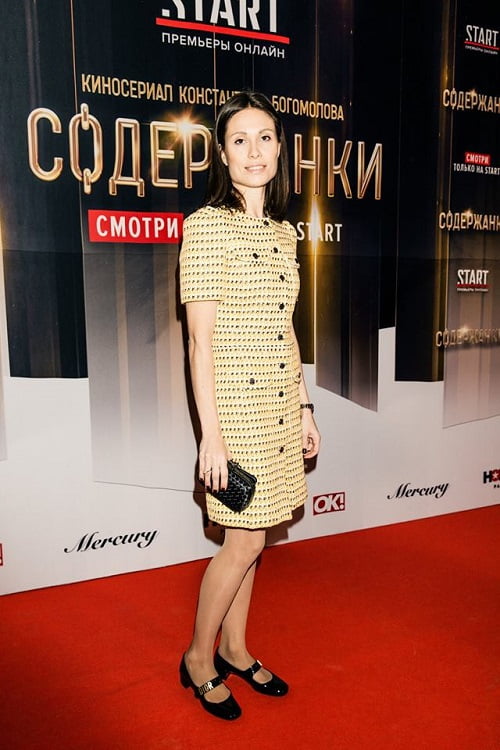 Millions of fans are waiting for the next season of “Gold Diggers”, and now there are few days left - the video service will announce the premiere of the season in the winter. Today, negotiations are continuing on the sale of the following series. The advantage remains with Amazon.

The multi-part project “Gold Diggers” tells about the fate of two women - the investigator Lena, played by Daria Moroz, and the provincial Dasha performed by Sophia Ernst. The next season will raise new questions for the audience. Will Dasha be able to develop her own business in Moscow without the help of an obsessive official? Will Lena's new marriage with a suspicious oligarch be successful? And, in the end, will the heroes learn the truth about Alice’s death? It’s not long to wait!

Sophia Ernst on the set of the series, photo © START

START is a video service of the studio Yellow, Black and White, which offers its subscribers original full-length films and serial projects in Russian. The content of the service is available in Full HD and 4K quality on any platform, without ads and additional fees. 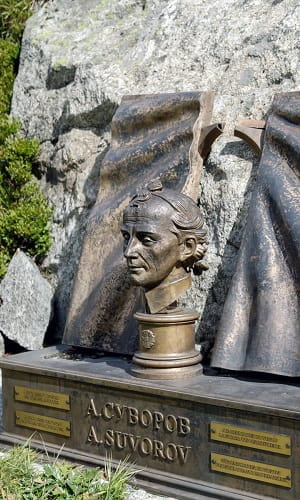