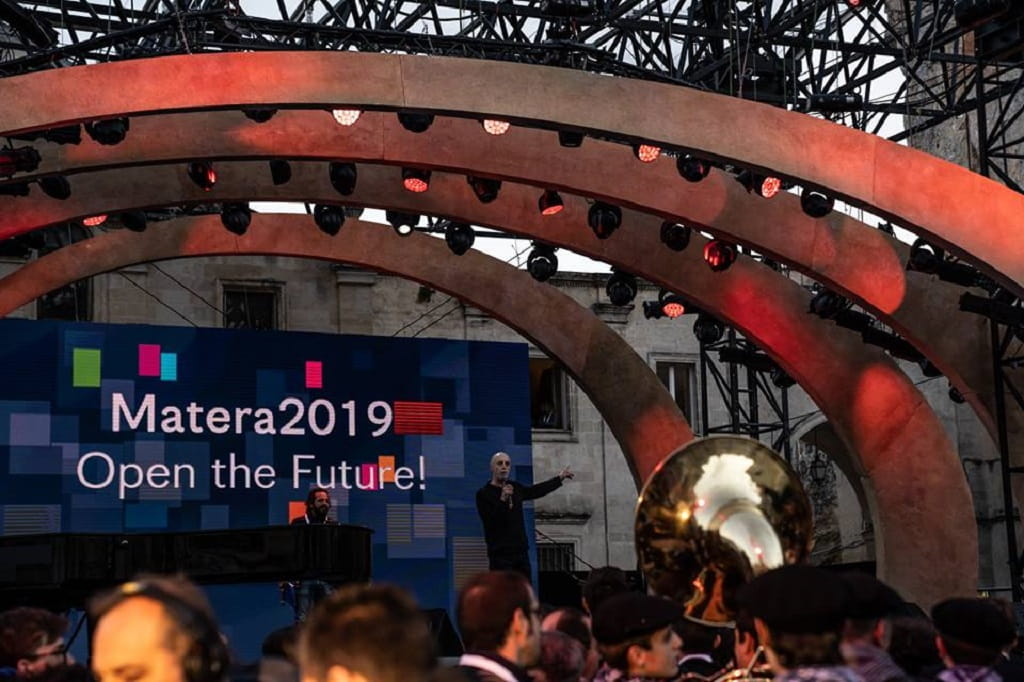 Matera is the new cultural capital of Europe. A small settlement, almost merging with a rock, has bypassed dozens of other, larger and more prosperous cities in the struggle for this title. Now in this corner of Basilicata dozens of events will take place throughout the year, many of which are definitely worth a visit.

19 euros - this is the cost of citizen's of the province temporary passport, which gives the right of access to all of its open historical and cultural sites. And it is worth noting that in addition to the traditional Italian sights of Matera, there will be a lot to see. 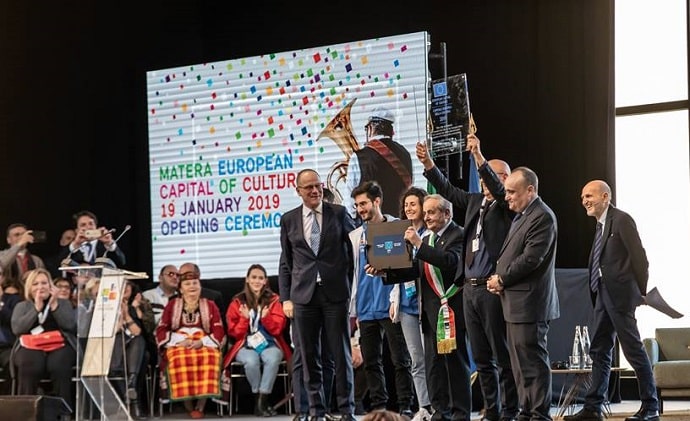 Four large-scale exhibitions, more than fifty special musical, scientific, theatrical and artistic projects, and many more interesting events almost daily - concerts, tours, performances and much more. Not only the Italians themselves, but also activists from nearly thirty European countries over the past four years, prepared a rich program. As a result, throughout 2019, little Matera will hold about three hundred different events.

The largest cultural program was opened by World of Stone on January 20, and was dedicated to the architecture, stone art and archeology of the region. It represents a unique opportunity to zip in time from the Paleolithic era to the beginning of the XXI century through the catacombs of the underground city, the historical monuments of Matera, dungeons and hydraulic structures. The exhibition covers not only the territory of a small Italian province, but extends to the entire Mediterranean, plunging into questions of world history and philosophy. 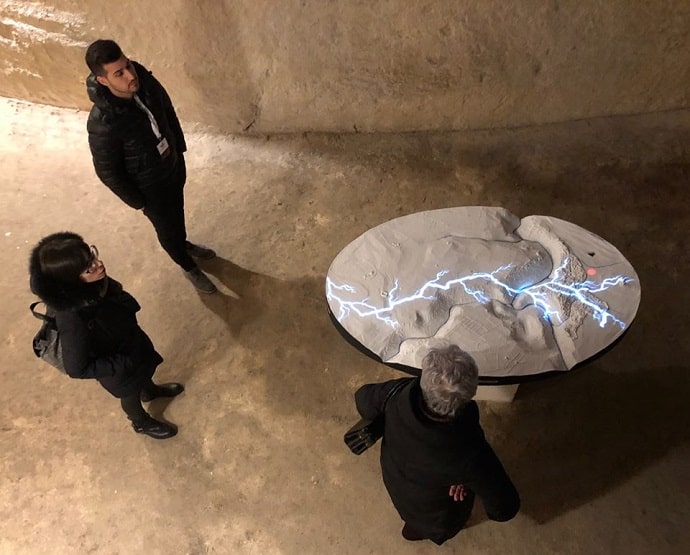 The installation of the Anthropocene Observatory, consisting of many projections, photographs and studies of the photographer and director Armin Link, invites to immerse in the study of a new geological era — the anthropocene. The leitmotif of the exhibition is the influence of humanity on the climate and the planet as a whole. The author reveals the links found by him between the observations of modern scientists over our planet and the culture of the inhabitants of the ancient quarters of Sassi, thanks to whom Matera bears the unofficial name “Second Bethlehem”.

In the spring, in the middle of April, the exhibition “Revival. View from the South” will offer to the guests an alternative look at the Renaissance. Nearly two hundred unique exhibits collected in various public and private collections will be exhibited in the halls of the National Museum of Medieval and New Art. Tapestries, paintings, figurines, maps, books and many other priceless documents and works of art will show the Renaissance in the eyes of the south of Italy. 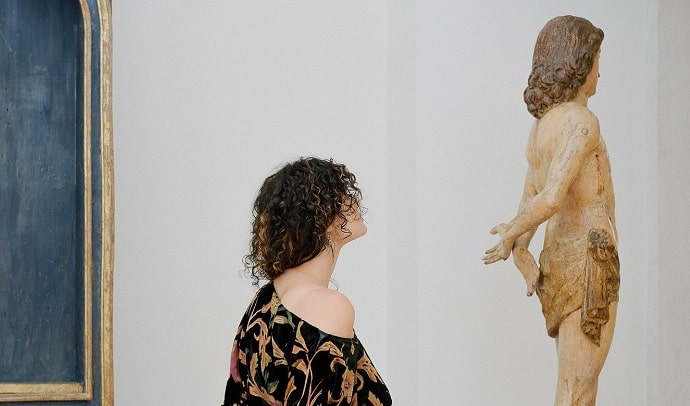 “Revival. View from the South” will be open in April, photo © matera-basilicata2019.it

In the summer, at the end of June, the project “The Poetry of Large Numbers” will be launched, which will combine several expositions, seminars, workshops and conferences devoted to the magic of numbers and the influence of mathematics on art. The organizers propose to consider the deep connections between culture as a whole, the perception of the world by each person and mathematical algorithms.

The program, combining the ancient history of the Matera in southern Italy and its innovative revival, is so multifaceted that it required a division into themes. They are five - from antiquity to modernity and look into the near tomorrow. Among the significant events is to highlight the project I-DEA, which brings together many art shows on the cultural and anthropological heritage of the region. 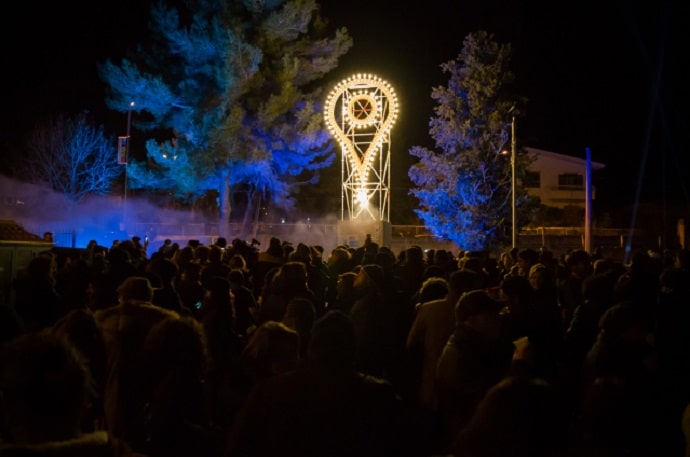 Matera is ready to live an extraordinary year, photo © MateraBasilicata2019

The project Open Design School continues to work - a real hive of ideas that ensured the active participation of citizens in the preparation of the festival. Ka art is a series of historical and cultural excursions and performances. The “Atlas of the City Emotions” program is amazing, allowing you to explore the city through an interactive map based on the memories of its inhabitants.

Matera, a city in Italy that became the cultural center of Europe for the coming year, chose the slogan “Open the Future” as its motto. The leadership of the provincial administrative center predicts that this year no less than 700 thousand tourists will walk along its narrow streets and express the hope that the cultural development of Matera will be the impetus for the revival of the entire Italian south.