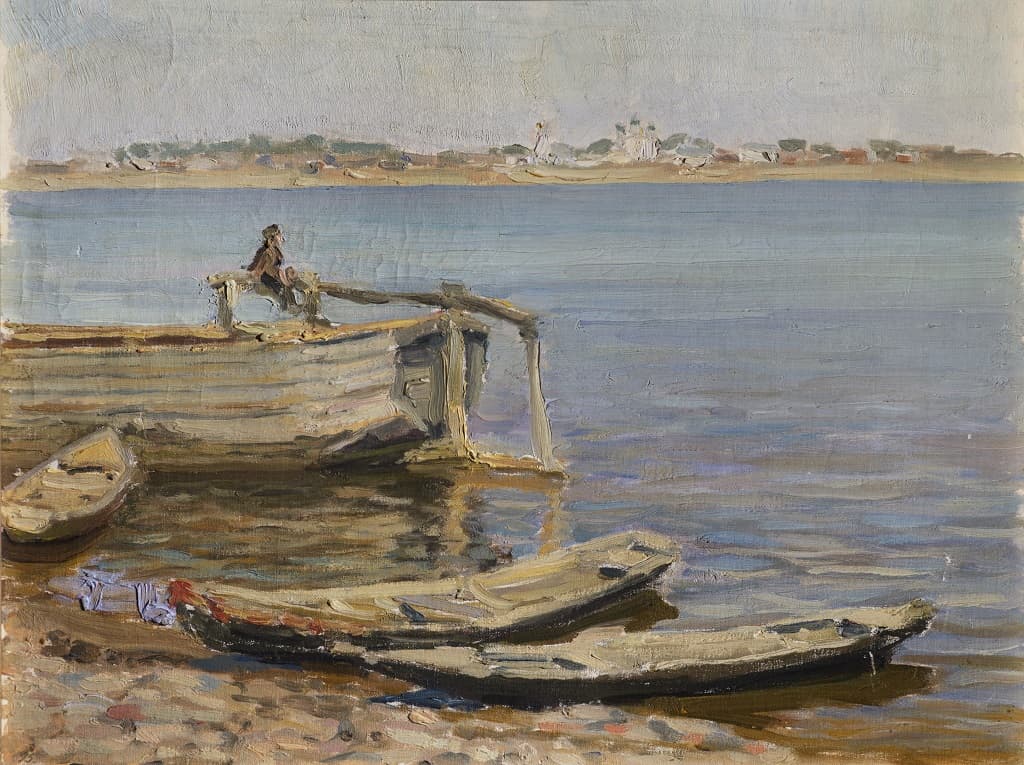 Nikolay Mescherin lived and worked at the Dugino estate, near Moscow, at the end of the 19th century. He was one of brave painters who sought to enrich Russian painting with unique techniques of French impressionism. After a century after his death, the Museum of Russian Impressionism presents an exhibition "Away from vanity”. The exhibition includes about a hundred works collected on private and public collections from across the country, and will last from February 13 to May 19.

Dugino was a place where, according to art critic and painter Igor Grabar, “all Russian artists have visited”. Here the patron of the arts, the capital businessman and wealthy heir Nikolay Mescherin gathered his talented associates at the turn of the century. He discovered his talent late and did not receive an artistic education, but the natural sense of light and perspective, together with a burning desire to comprehend a new art for its time, allowed the painter to create many paintings that art critics are studying with ecstasy. 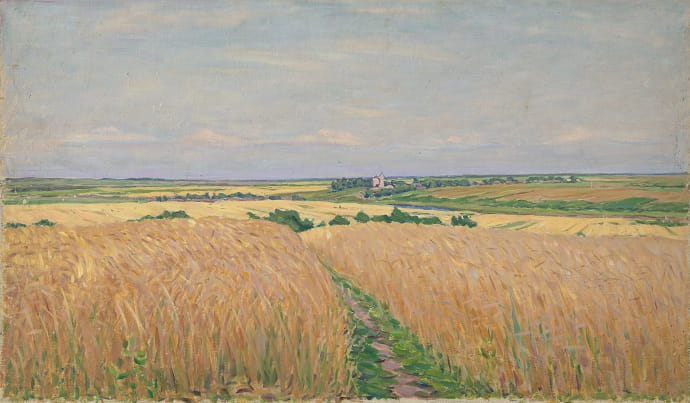 “Rye fields. View from the gates of the Dugino estate to Kolychevo village”, 1906 year

In 1897, at the age of 33, Mescherin decided to abandon entrepreneurship and, at the call of his heart, went to the family nest - the Dugino estate, where he spent time trying to paint the elegance of a fleeting moment with paints. The art experiments of Mescherin are in many respects similar to those that Claude Monet carried out almost simultaneously with him at another point on the globe.

Like the French painter, who tried to catch and convey the metamorphosis of lighting and color, Mescherin made his own experiments, drawing sketches. So amazing landscapes were born that were filled with the modest charm of the Russian hinterland. At the upcoming opening day, sketches will be gathered together for the first time and will appear to the guests as a separate block of meaning. Entries from the art diary, which the master led during this period, are posted in the thematic catalog. 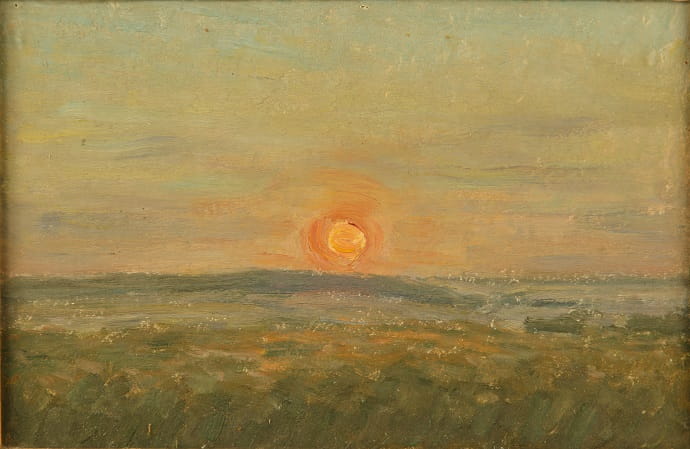 Having no constraint in his means, Nikolay Mescherin allowed himself an unprecedented occupation for his time - photography. Fifty photos taken by the artist in the Moscow region - landscapes, portraits of guests of the manor, hunting scenes ... These pictures were transferred to the Tretyakov Gallery from N. Gagman's personal collection and the public will see them for the first time. Experts believe that the talent of Mescherin as the photographer is no less outstanding than his artistic genius. His photo also subtly reflects the heartfelt beauty of Russian nature, and the features of composition show the artist’s professionalism.

Today, Dugino's estate has almost lost its charm, during the life of the painter it was an impressive two-story house, surrounded by a majestic park, stables, greenhouses and other outbuildings. There were always a lot of guests here, whom the hospitable Nikolay invariably offered to stay longer. So, Igor Grabar lived in estate for almost 10 years, his memoirs have saved many facts from the life of Nikolay Mescherin. The exhibition will present his works, as well as paintings of other guest artists during their stay in the estate. 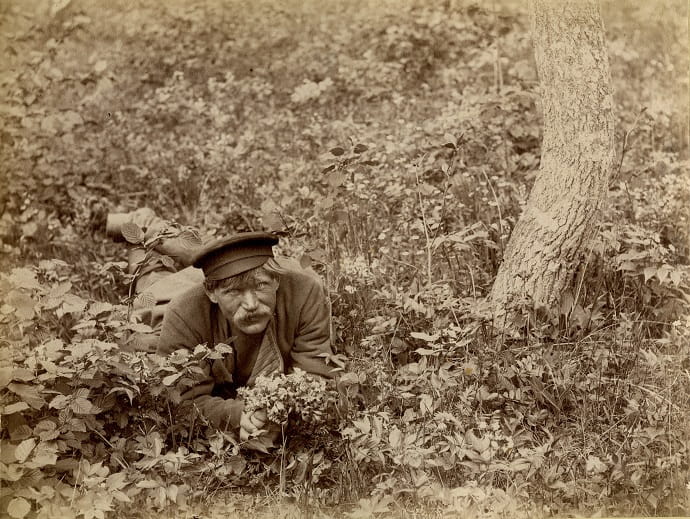 The exhibition will send visitors to this trip through time, in the old estate and its surroundings. The opening day will be accompanied by a musical tour, a guide for all guests will be the owner of the estate. Mescherin, his spouse and loyal friend Grabar, visitors will hear from the performance of famous actors.

The sad historical events have almost erased the names of many Russian impressionist artists, including the name of Nikolay Mescherin. The works of this talented painter, presented at the upcoming exhibition, will become for art historians another reason to reflect on the peculiarities of Russian impressionism. For the general public, this is a great opportunity to get acquainted with the enchanting landscapes, written in a special style that has comprehended the nature of light and colors, and made a real revolution in the world of painting in its time.