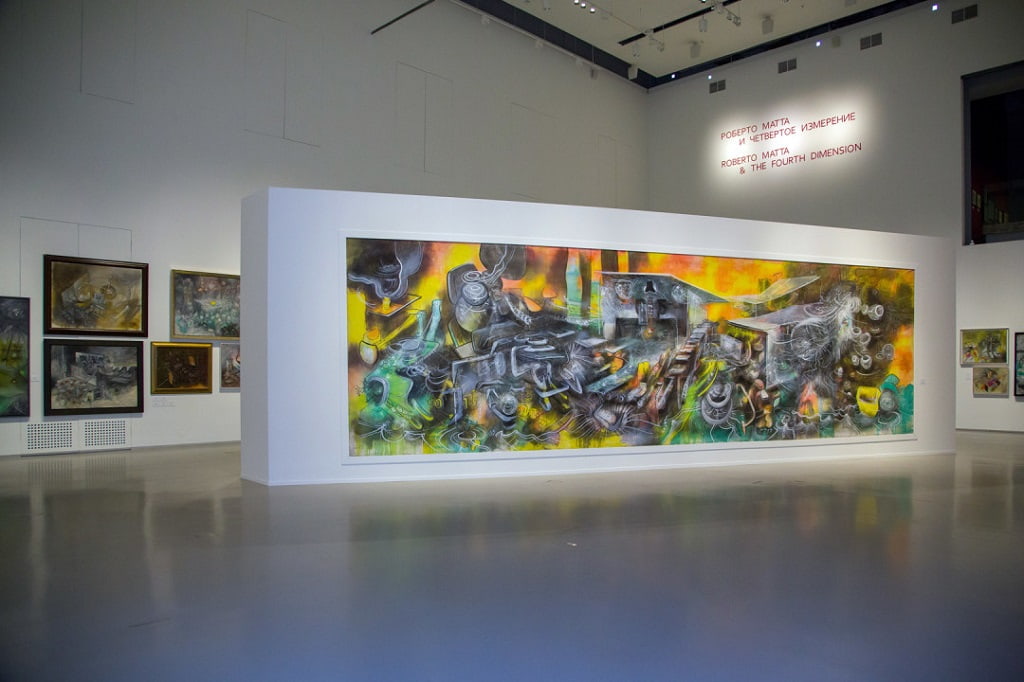 Roberto Matta, an artist born in Chile, worked in Paris in the 30s, studied with the founder of Dadaism Duchamp in the USA in the 40s, and led a nomadic life in the 50s, traveling in Europe and America. In the USSR, he was considered a mentally unhealthy person, and meanwhile, one of the most expensive artists in the world, Jackson Pollock, was inspired by his work.

In his homeland, Matta became a legendary figure, but he asked not to emphasize either his origin or the artistic direction of his creations. He called himself a citizen of the world and was known as a unique example of pure freedom in creativity. Masters consider it to be a surrealist, but he did not accept the genre framework, did not correspond to any direction of painting and created his masterpieces at the intersection of art, mechanics and biology. 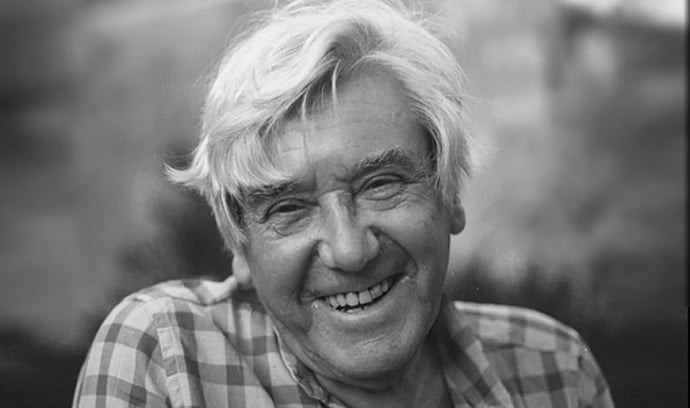 Roberto was born in Chilean Santiago in 1911. At the request of relatives who did not consider the profession of the artist serious enough, he was educated at the Faculty of Architecture, but it was architecture that largely defined him as an artist. In the early 30s, the profession brought an intelligent young man to the Le Corbusier bureau, and from there to his art workshop, where the career of a new painter began. 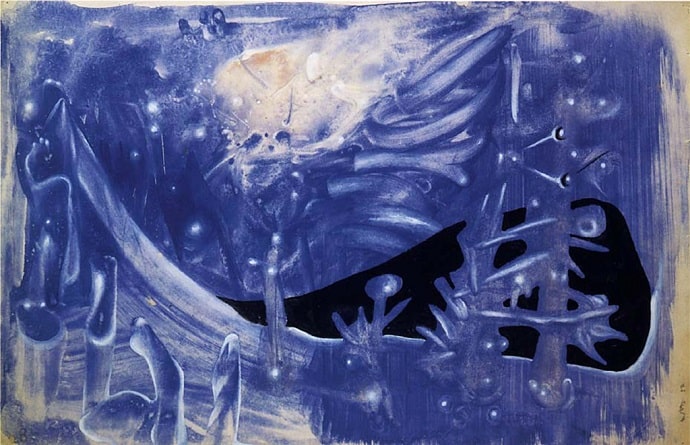 In Paris, Matta met with the works of Peter Uspensky, whose philosophy set the direction for his future work. Uspensky was an adherent of the Fourth Dimension Theory, which, in his opinion, complements the third with a sense of space, movement and time. Without it, the philosopher believed, it is impossible to understand and convey the process of continuous transformation of the world - the inner searches of the young painter were built on this foundation. Once they were supported by the father of surrealism Andre Breton, who noted that his comrade “in a very special way understands the need for an artistic reflection of the four-dimensionality of the universe. In his paintings there is no intention, everything was born in the process of immersion in the divine. " 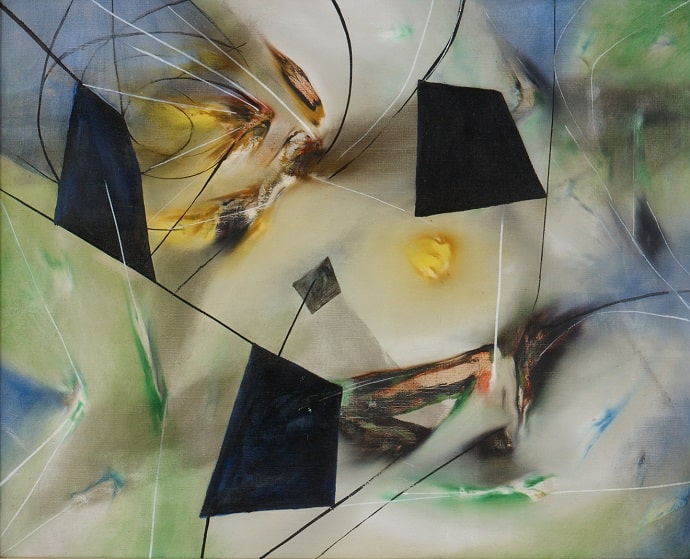 The name of his works refers to the special philosophy of Roberto Matta. “I am trying to see other universes, strange and full of various forms. I want to overcome the human limit, ”said the artist. At the beginning of his career, Matta painted crazy graphic landscapes where biomorphic objects live, and then proceeded to create monumental panels, up to six meters in length.

Roberto believed that the artist’s mission is to overcome the limitation of human vision, and his work demonstrates a transition from a clear “here” to an unknown “there”. The paintings of the artist Roberto Sebastian Matta give rise to anxiety in the soul - they look like strange dreams in which the “inner landscapes”, as he called them, give the unconscious outlet bypassing the intellect. Under the influence of non-Euclidean geometry, he clothed mental constructions in a form and created a new space that was beyond the scope of the eye's perspective.

When Matta died, a day of mourning was announced in Chile. At that time, in France, the Foreign Minister told: “He was a child of Cervantes and Rabelais, intoxicated by images, color and space. He lived and worked contrary to all fashion, drew up mustache for politicians, did not recognize any compromises, and listened only to the symphony of space. ” 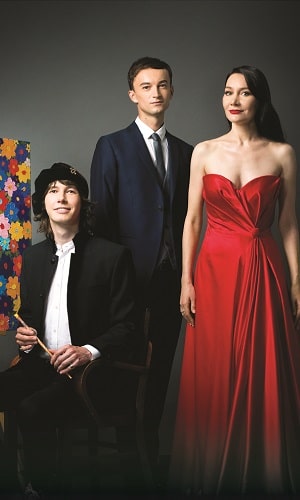 Open Opera Project, Alex Doll and M. Micallef invite to a concert, an exclusive master class and a perfume presentation 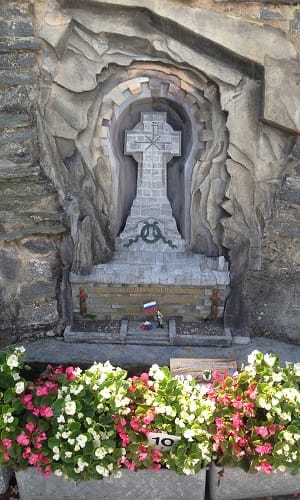 Suvorov Cross in the Swiss Alps and the Swissminiatur exhibition complex