On February 9, the Ligurian coast bade farewell to the next season of the national pop song festival. Five days of competition, 24 participants, star guests and great music - this year Sanremo did not change the traditions and presented to the public the best of the best contemporary songs written and performed by the Italians. The winner of the competition was the rap singer Mahmood with the song Soldi (“Money”).

Known far beyond the borders of native Italy, the festival revealed many talents to the world. What a story, what names! Over the years, the owners of the “Golden Palm of Sanremo” became: Adriano Celentano, Domenico Modugno, Toto Cutugno, Eros Ramazotti and many other singers whose voices are creating world music today. 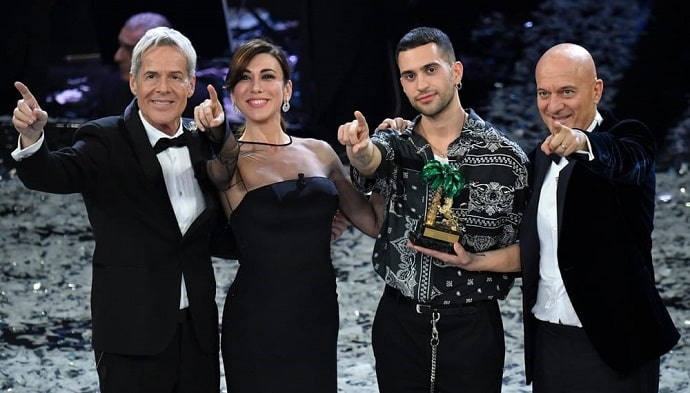 The award ceremony of Mahmoud at the Sanremo Festival 2019, photo © rai.it

Now this list is joined by the singer Mahmoud, who calls his style of performance “morocco-pop”. “The Epochal Revolution”, “the new music of Italy” - such definitions are casted by music critics to the new star of Sanremo. Not all the spectators and participants of the competition agree with this, it’s hard to argue that the music is changing, and the burning topic about the role of money, that the artist sang, is relevant at all times.

The personality of Mahmud is an explosive mixture that simply could not fail to attract attention. He was born in the poor quarter of Milan, his mother is Italian, his father is Egyptian. The song is largely autobiographical, and the performer himself calls it deeply personal. In it lyrical hero refers to his father, who left the family for money. Now with this composition, the artist will go to represent the country at the Eurovision Song Contest, which will be held in Tal Aviv this year. 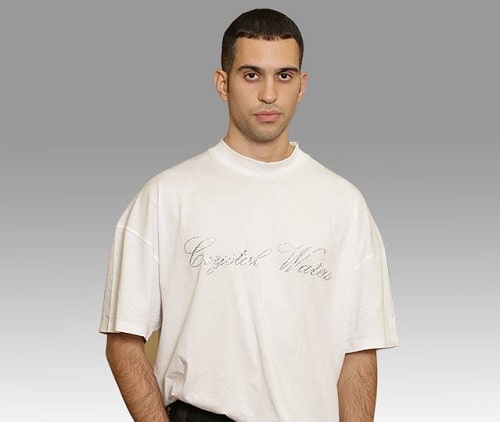 The second place at the last festival was taken by the composition I tuoi particolari (“Your peculiarities”), performed by Ultimo, an artist whom many considered to be the favorite of the competition. The third went to the pop-opera trio Il Volo, the already well-known to Russian audience for the same Eurovision festival and a concert tour in our country a couple of years ago. In Sanremo, the musicians performed a song with a very symbolic name for the modern competition, Musica che resta, “Music that Remains”.

The history of the competition is truly grand. It was first held in 1951 and since then has been held annually, without missing a single season. Despite the occasional changes in the rules of participation and judging, the basic principle remained unchanged - original compositions by Italian composers, which had never been publicly performed before, were allowed to participate. 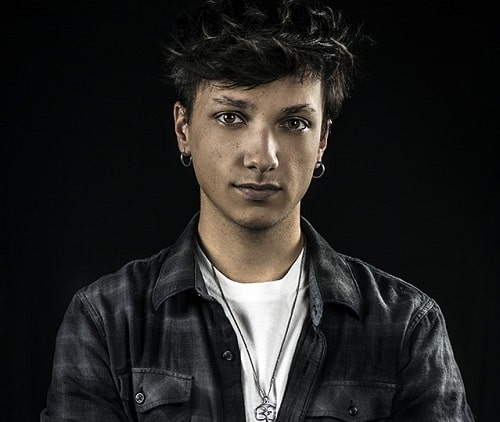 The winners are determined by a complex jury - professional and journalistic. And this year, as well as for several years before, during the competition a spectator vote was held. And it is worth noting that this time the opinions of the audience and the official jury did not fundamentally converge. However, the competition must leave behind not only the joy of victory, but also the disappointment of defeat.

This year at the festival, traditionally held in the hall of the Ariston Theater, special guests performed - tenor Andrea Bocelli, as well as Italian singer and composer Eros Ramazotti. There were enough star guests in the hall, among whom was the composer Umberto Tozzi, the musician Luciano Ligabue, the winners of previous competitions and many others. The honor of leading the show, as in the past year, fell to the bard Claudillo Baloni. 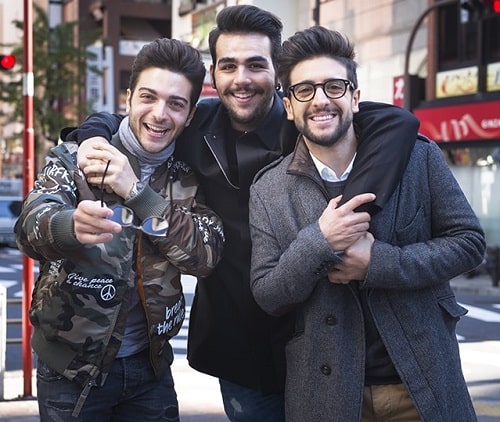 Periodically, the contest organizers introduce some changes to the festival regulations, and the current season was no exception - this year the contest turned out to be the same for famous singers and newcomers to the Italian pop music. The musicians did not drop out of participation during the festival and each of them performed on the stage three times, and then the final time - in the finals, which took place on February 9.

This time the competition was held by the state telecorporation Rai, which has been engaged in its organization more than once since the debut 1951. The festival received active support from the media and, as always, became one of the most significant events for the Italian national stage. At the same time, the story of the 69th season has come to an end - the winners are determined, the hype subsides, and Sanremo says goodbye to his fans until next February. Arrivederci!