A Swiss architect and Orlovsky Trotters

Since the middle 18th century a Swiss dynasty of architects of Gilardi family for almost one hundred years had been taking active part in building Moscow and Saint Petersburg.

Thus, Domenico Gilardi born in Montagnolo not far from Lugano was one of the creators of the new Moscow image after the 1812 Fire. But even more surprising is that he also designed the Khrenovskoy Stud Farm in Voronezh region, a home to famous Orlovsky Trotters. 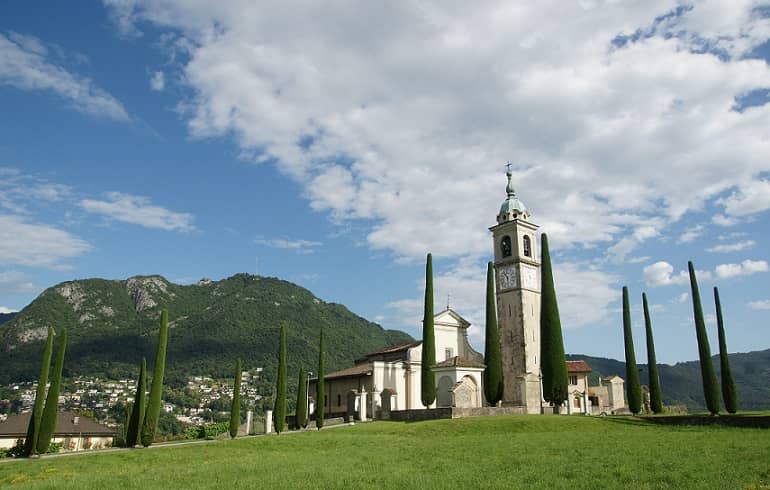 A small town of Montagnolo near Lugano, where an architect Domenico Gilardi was born and died, photo ©Giulia Ilina

Domenico Gilardi (1785 — 1845) was born in a small Swiss town of Montagnolo near Lugano. He was son of to an architect Guivanni Batista Gilardi (1755 – 1819) who was well-known in Russia. In 1811, once his studies in Italy and Russia were over, the young architect became his father’s assistant at the administration of the Moscow Orphanage ― his entire career will remain bound to this place.

But the actual turning point of the architect’s fate happened after Moscow was seized by Napoleon in 1812. His father Giovanni Batista Gilardi chose to stay in the raging flames of the Russian capital, but before that he managed to evacuate his son Domenico to Kazan together with the fatherless children of the Orphanage. Almost in the epicenter of the fire, the courageous Swiss and other volunteers were tending the sick and wounded which remained in the building ― a total of about 350 people. 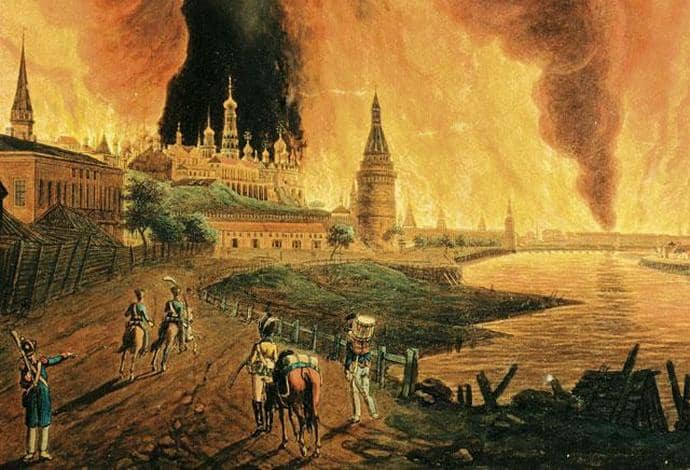 The 1812 Fire of Moscow, sourced from WEB 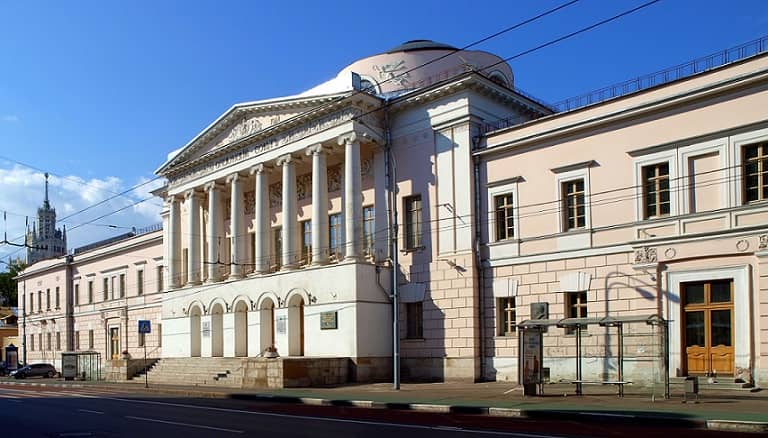 Naturally, after Russia defeated Napoleon, the heroic architect was awarded with promotion and recognition. Giovanni and Domenico Gilardi became top-requested specialists in the capital. Soon people started calling Domenico a Russian-styled name Dementy Ivanovich, while the city administration and local aristocrats entrusted them a most vital task of restoring and rebuilding the city heavily damaged by the devastating fire.

A new architectural style was born ― Moscow Empire. Among the masterpieces erected by Domenico Gilardy are the the Moscow University building in Mokhovaya street, the Board of Trustees building, Lunin’s House in Nikitsky, Gagarin’s House in Povarskaya, and Kuzminki Manor House along with many other architectural complexes. 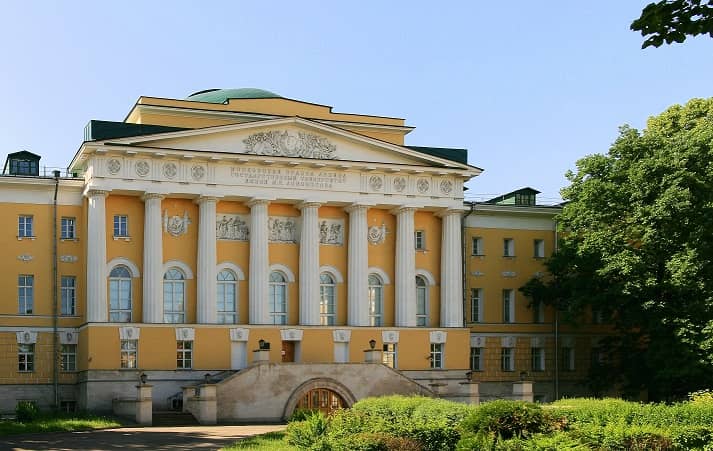 Anna Alekseevna Orlova, daughter to Count Alexey Orlov-Chesmensky (a favorite and associate of Catherine the Great) could trust such a renowned architect. She charged Domenico Gilardi with rebuilding the Khrenovskoy Stud Farm. Anna Orlova adored her father and after his death in 1808 she decided to return the village of Khrenovo to its former glory ― the late Count raised his unique Orlovsky Trotters there.  The construction works were finished in 1818. It was the same year when during his journey over the southern Russia, Emperor Alexander I visited the Countess Orlova’s mansion to feast his eyes on horses of the famous breed. 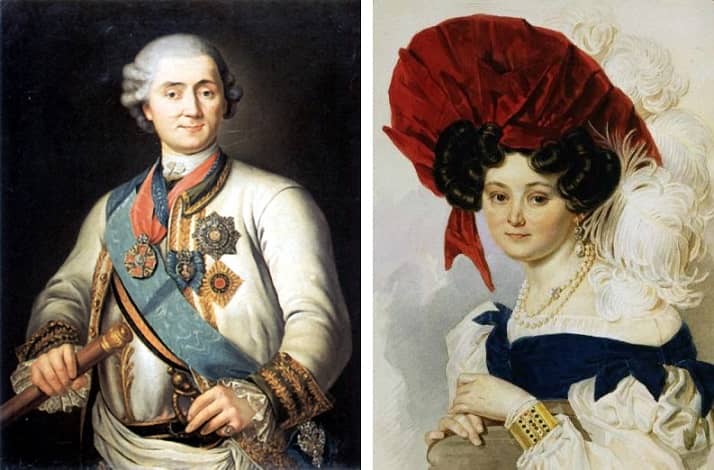 V. Eriksen, the Portrait of Count A.G. Orlov-Chesmensky (to the left); P. F. Sokolov, Anna Alekseevna Orlova-Chesmenskaya (to the right), sourced from WEB

In 1770 after the victory at the Chesme harbor where almost all the Turkish fleet was sunken, Catherine the Great appointed Count Alexey Orlov admiral of the fleet and put him in charge of the Russian fleet on the Black Sea. Then she granted him the title of Chesmensky and 120 thousand dessiatin of land in Vorinezh Governorate with the center in the village of Khrenovoe. The stud farm was founded there. Soon it became an example of an excellently organized horse-breeding enterprise which ― and it is especially amazing ― still works at the present time. 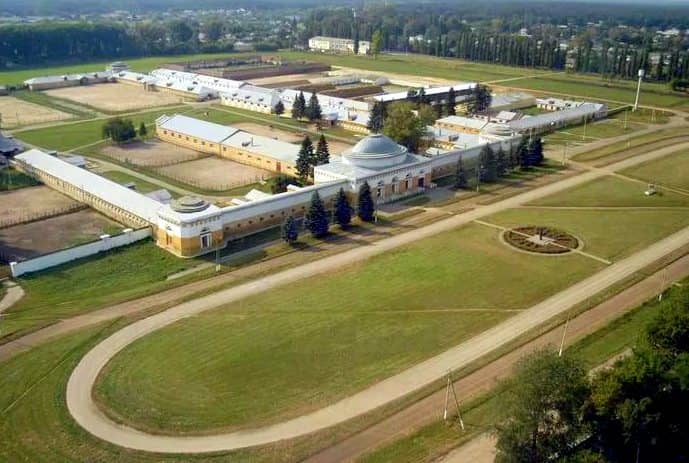 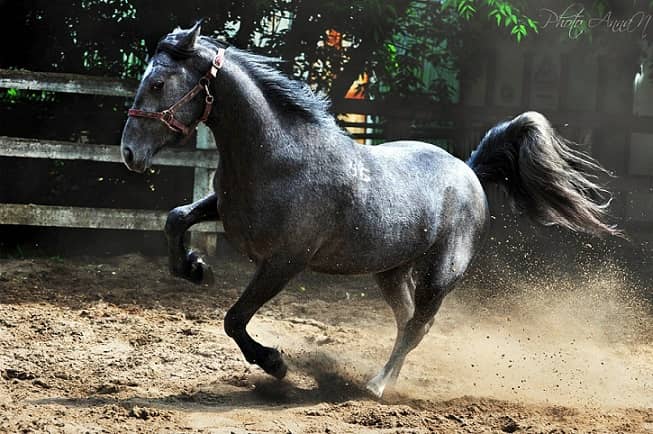 An architect Domenico Gilardi was close to the Orlovs for a long time. In 1831 Anna’s cousin Ekaterina Novoseltseva (Vladimir Orlov’s daughter) commissioned Gilardi to erect the Orlovs Mausoleum in the Otrada Manor in Moscow region. 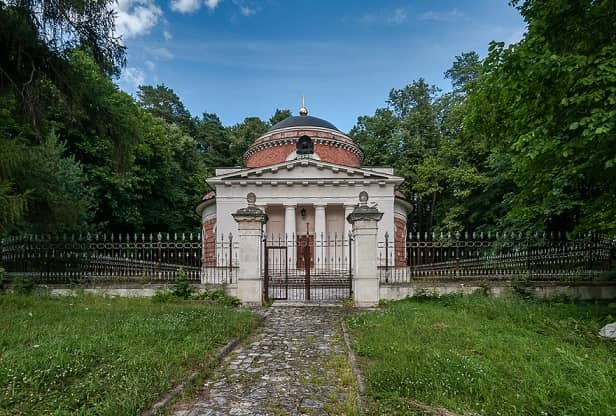 During the revolution the graves were plundered and a club was opened in the mausoleum. Now the building is restored and architectural heritage of Domenico Gilardi is actively studied by a group of Russian historians of architecture together with their Swill colleagues. And we are waiting for new discoveries!