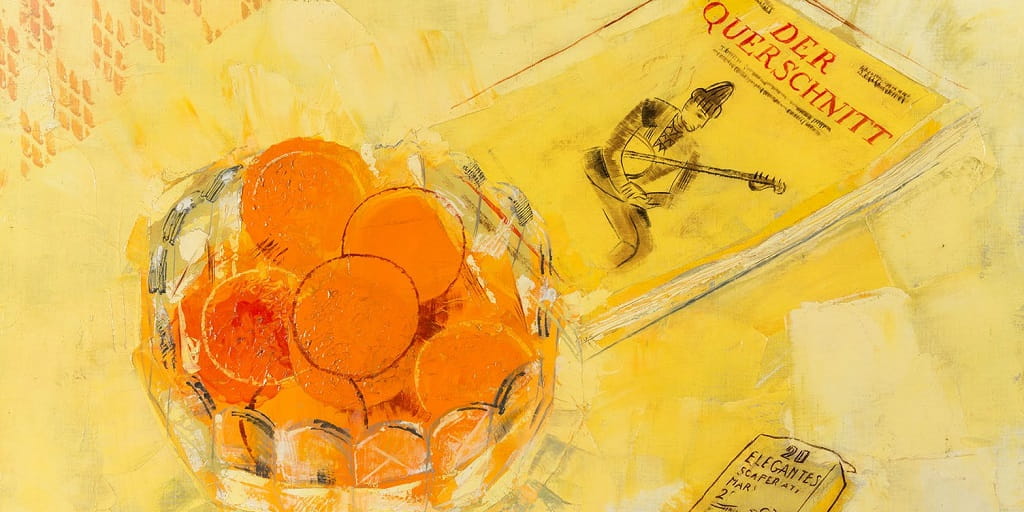 More than a hundred artworks written by Yuri Annenkov will be presented by the Museum of Russian Impressionism in mid-February. Landscapes, portraits of the Silver Age geniuses of Russian literature and other masterpieces of the Master are bit by bit collected in different parts of France and Russia in museum and private collections. On such a scale, the works of the famous artist, outstanding portrait painter and book illustrator Annenkov will be exhibited in Moscow for the first time.

During his lifetime, the work of Yuri Pavlovich, as well as the work of other Russian emigrant artists, was not fully appreciated. Nevertheless, today interest in his artistic heritage is growing, and special attention to his works has been noted since the end of the last century in Europe, where the master’s works are increasingly appearing at major auctions, including at Sotheby's and Christie's. 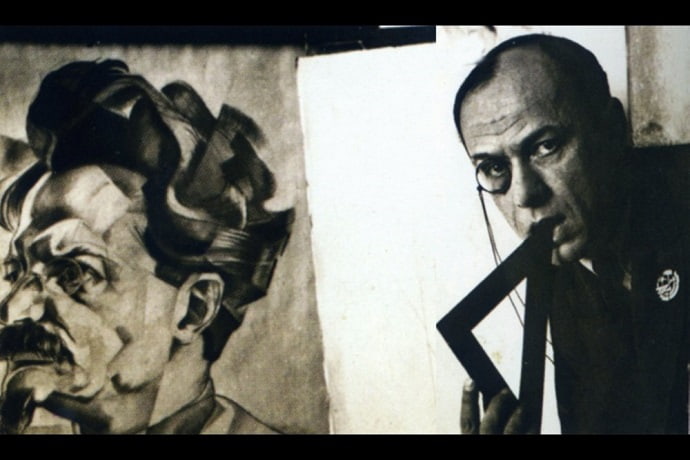 Now Annenkov’s paintings are regularly exhibited at international exhibitions, and are stored in the halls of leading art museums not only in Russia, but also in Europe and America.

The Museum of Russian Impressionism will give rare opportunity to get acquainted with the widest section of the work of this avant-garde artist. The exposition “Yuri Annenkov. The revolution behind the door” will reflect all the most important stages and directions of its activity both during the period of residence in Russia and after moving to Paris in the mid-1920s. 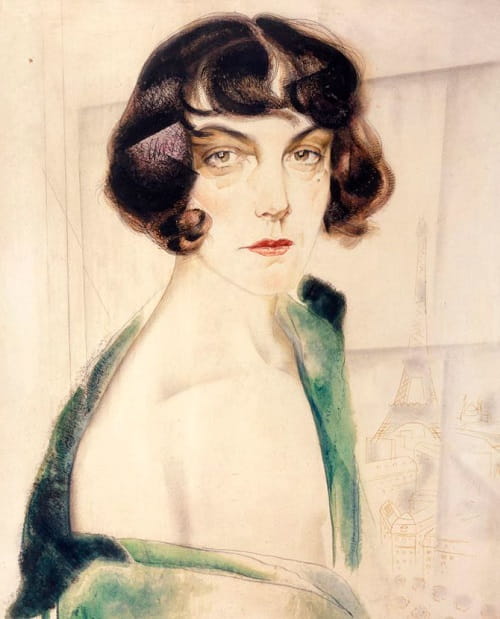 Portrait of an unknown lady in green near the backdrop of the Eiffel Tower, 1924, photo © mos.ru

The artist will appear before the public in all his guises - a painter, theater and cinema decorator, book illustrator ... But he was always a restless experimenter who reflected in his work his own vision of the history of Russia in the middle of the twentieth century.

Among the dozens of exhibited works, the most famous will be presented at the exhibition: “Portrait of Fyodor Komissarzhevsky”, “June. Forest” and others. Among them will be masterpieces that had never before been imported into the territory of Russia - written in exile, they are stored today in the capital of France, in the center of art of J. Pompidou. 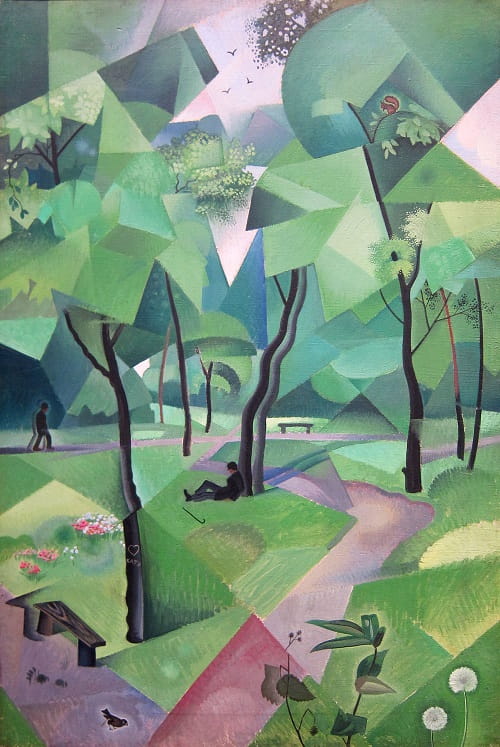 Also specifically for the exhibition, Annenkov’s paintings were provided by the Tretyakov Gallery and Bakhrushin Museum, as well as other museums in St. Petersburg, Moscow and not only. According to tradition, by the time the exposition begins, the museum will prepare a catalog with illustrations of his works, as well as release the first monograph of his work. The work was created by a talented and painstaking researcher Irina Obukhova-Zelinsky.

Yuri Annenkov is an outstanding figure of the Russian avant-garde, a painter and graphic artist, who worked in Petersburg until the mid-1920s, and after that, who left for France and lived there for the remaining 50 years of his life. Not only paintings, but also book illustrations, sets for cinema and theater brought fame to the Russian-French artist. 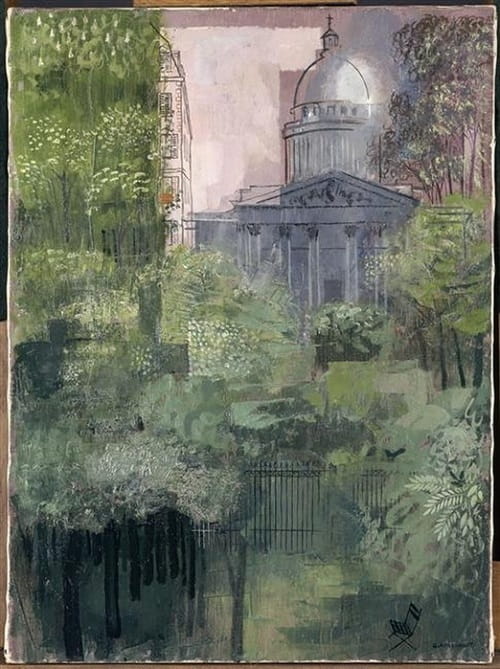 The talents of this gifted personality were revealed gradually, covering more and more new areas of art, however, the experiment was invariably the main driving force of their development.

The artist illustrated in cubist style the publication of Blok’s poem “The Twelve”, created illustrations for the books of Bulgakov, Solzhenitsyn and other writers. He painted a series of portraits of many famous personalities, including: Anna Akhmatova, Maxim Gorky, Sergey Yesenin, Leo Trotsky and not only. 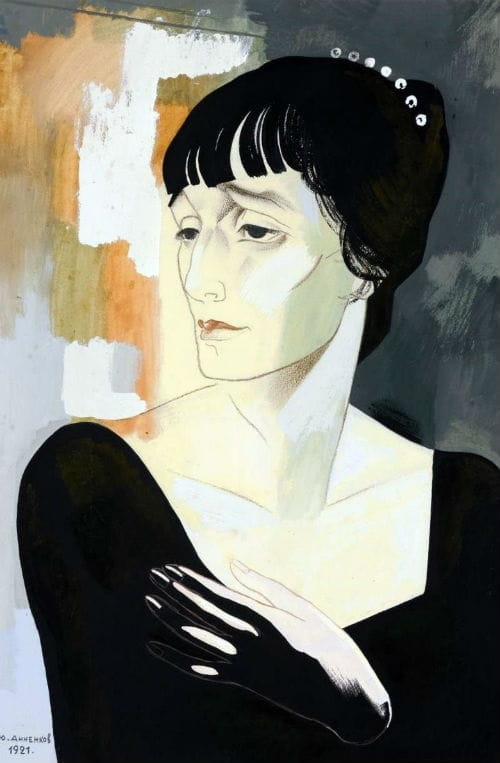 Annenkov designed the scenery for hundreds of performances in the theaters of St. Petersburg, Moscow, Paris, Hamburg and other cities, and also created sketches of costumes and scenery for fifty films. He was nominated for Oscar, wrote several biographical books and many articles about theater and art in general.

The exhibition will open its doors to visitors on February 13 and will last until May 24 at the Museum of Russian Impressionism.